5 Sex Workers In Singapore Share Their Inspiring Stories With Us

The LGBT community isn’t the only marginalised group in Singapore.

Sex workers are one of the most marginalised communities in not just Singapore, but in the world. The only time sex workers get any media attention is when things like rape, drugs or murder are involved. I’m not sure about you, but I’m getting pretty tired of seeing them portrayed in such a negative light.

In an effort to challenge misconceptions and raise money for Project X (rights-based sex worker organisation), here are 5 inspiring stories from current and former sex workers based in Singapore! 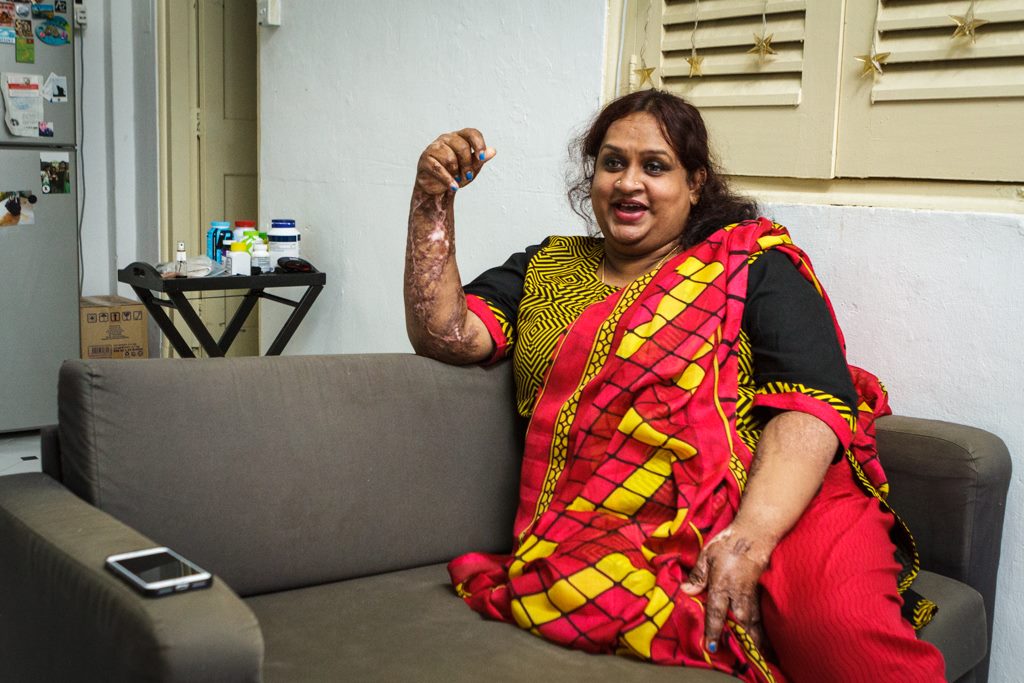 I actually came from a family of ministers. My aunts and uncles are all pastors and worship leaders so it was pretty difficult for me to transition. To them, it was the ultimate betrayal. They couldn’t understand why I was transitioning and would quote paragraphs to me from the bible telling me how transitioning was a sin.

When I came back home from a long holiday, the doors were locked and the padlocks were changed. My mum told me to leave because things at home were becoming too difficult.

Many years later when I got involved in an accident in a temple, I was asked to call my next of kin but I didn’t know who to call so I called my mum and told her I was burnt and surprisingly she came everyday to visit me with food. She told me go back home after I was discharged. Our relationship has improved now and we are all more like friends.

When my pastor uncle came by, he told my mum it was time for them to accept me. He said if they don’t accept me, the public wouldn’t accept me either. Slowly, she started accepting me but she would still try to maintain a strong front of not accepting me. But she actually bought me a bra and even started using my cosmetics.

Before, she would normally call me by my birth name but once when we were outside, she called me Joe and told me it was because that was a unisex name. I didn’t want to show her how touched I was but deep down, I was actually jumping for joy. 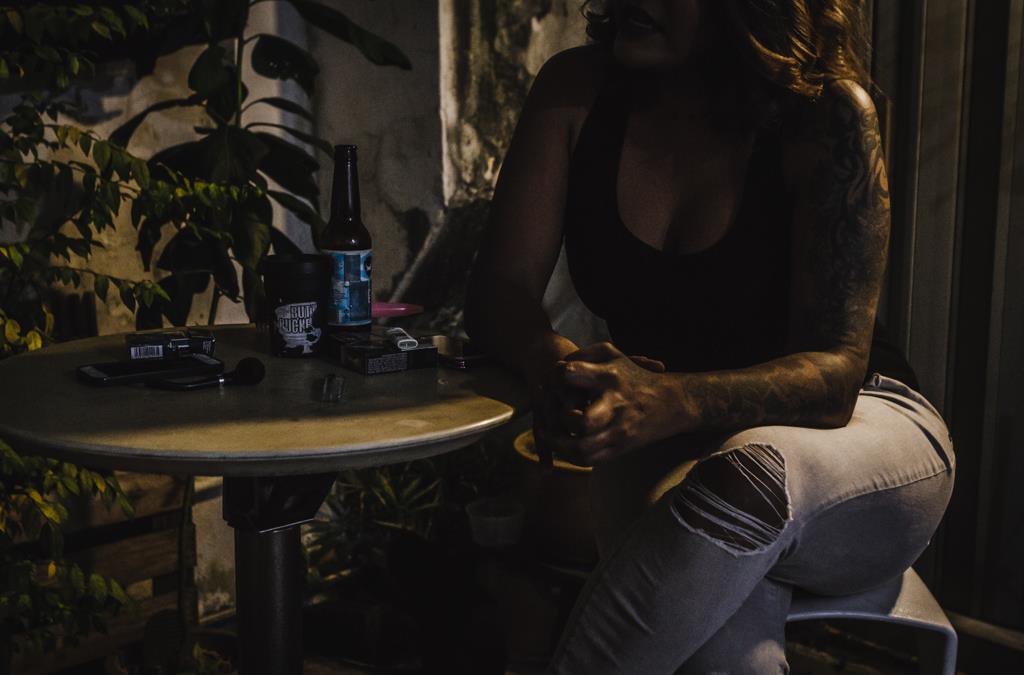 I BTO-ed and bought a flat recently.

They waived off the minimum age for me because I fall under the orphan scheme. This is one of the biggest achievements of my life. For normal people, it is so easy for them to buy house. For people like us, we have to rent all of our lives. It was an emotional moment when I first collected the flat cert. 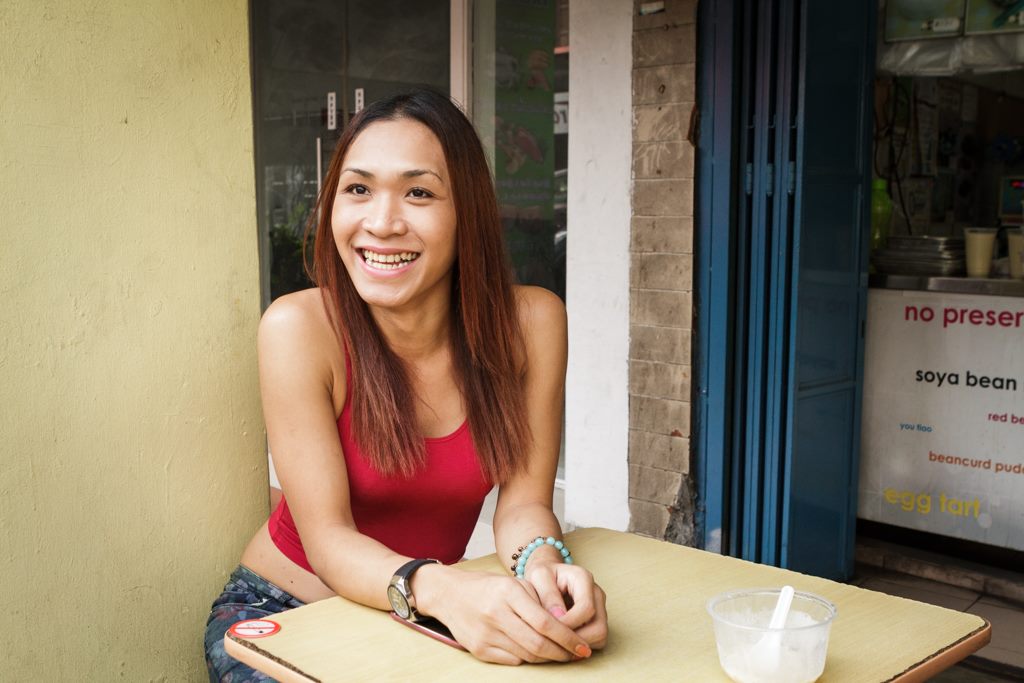 People always question me and doubt my ability. They thought I will be doing sex work for years and years. My biggest achievement was to change my own and other people’s belief that I would forever be stuck in sex work.

If you were to ask me 5 years ago what I would be doing now, I wouldn’t have believed that I would be working as an activist with Project X and talking to members of the public and educating them about sex work.

I hope to empower sex workers because I don’t want them to go through what I did. I hope that their future would be much brighter and much more secured because unlike me and my fellow friends, there was no Project X before to advocate and educate us about our rights. 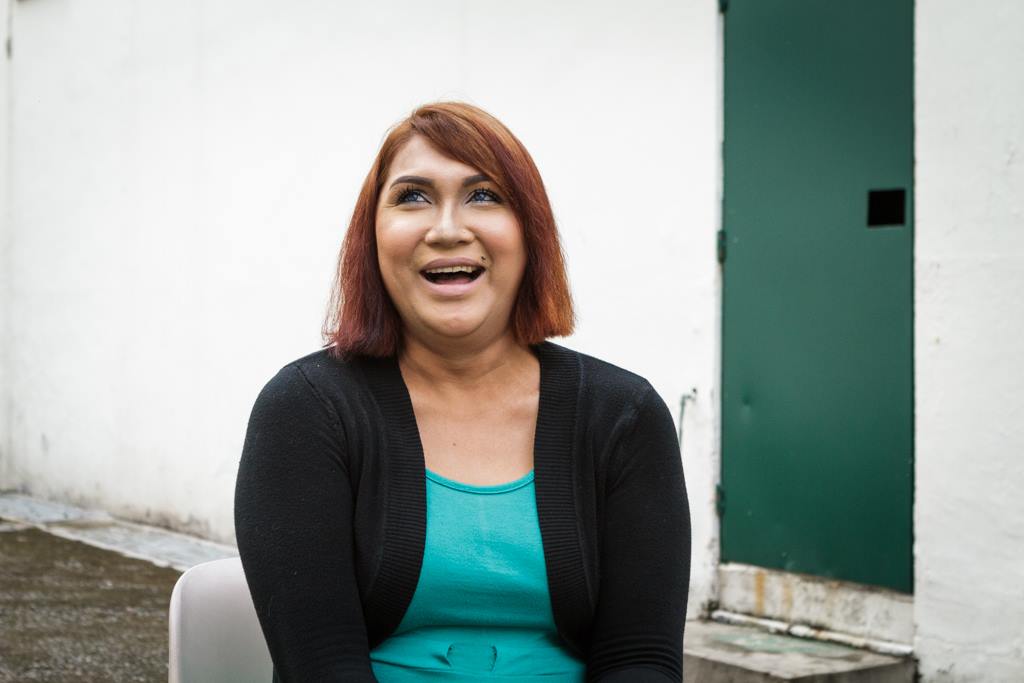 I am a very good cook and my goal is to actually open my own Muslim food stall soon. I come from a family of good cooks. 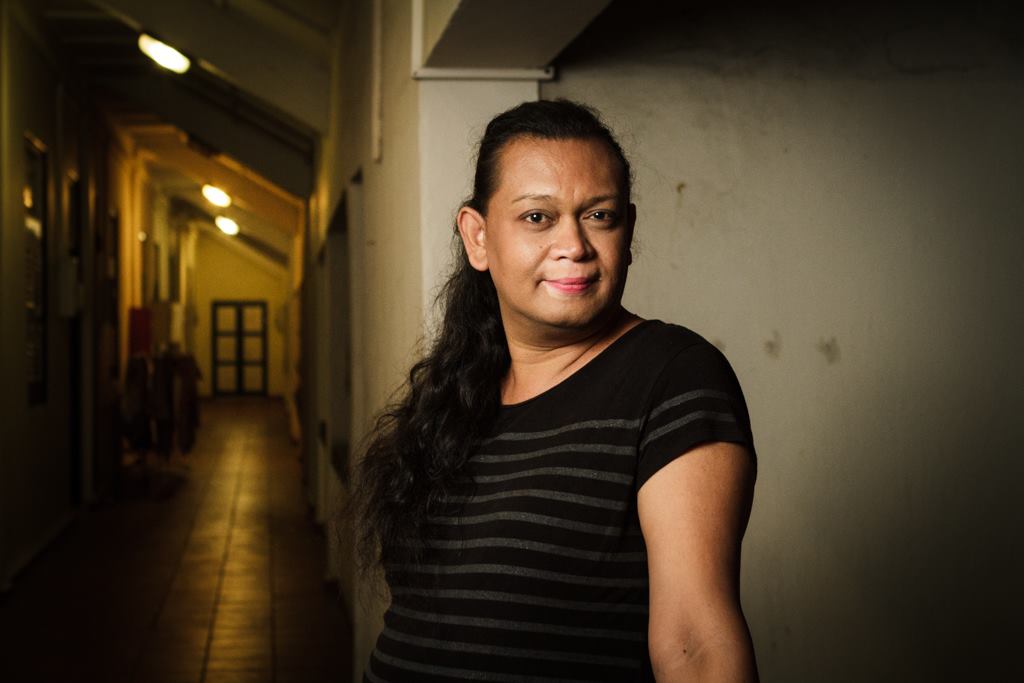 I proved to my family that sex workers don’t have to work as sex workers for the rest of our lives. I stopped doing sex work when I was 35.

When HDB announced the single scheme where singles can buy a house when they reach 35, that’s when I decided to stop sex work to build up my CPF so I can get a house. I upgraded myself by taking computer courses and I got my first job working in a hotel.

Now I work in a call center and I have my own house. My family has welcomed me back so I am very happy with my life now.

Sex Workers Are Human Too 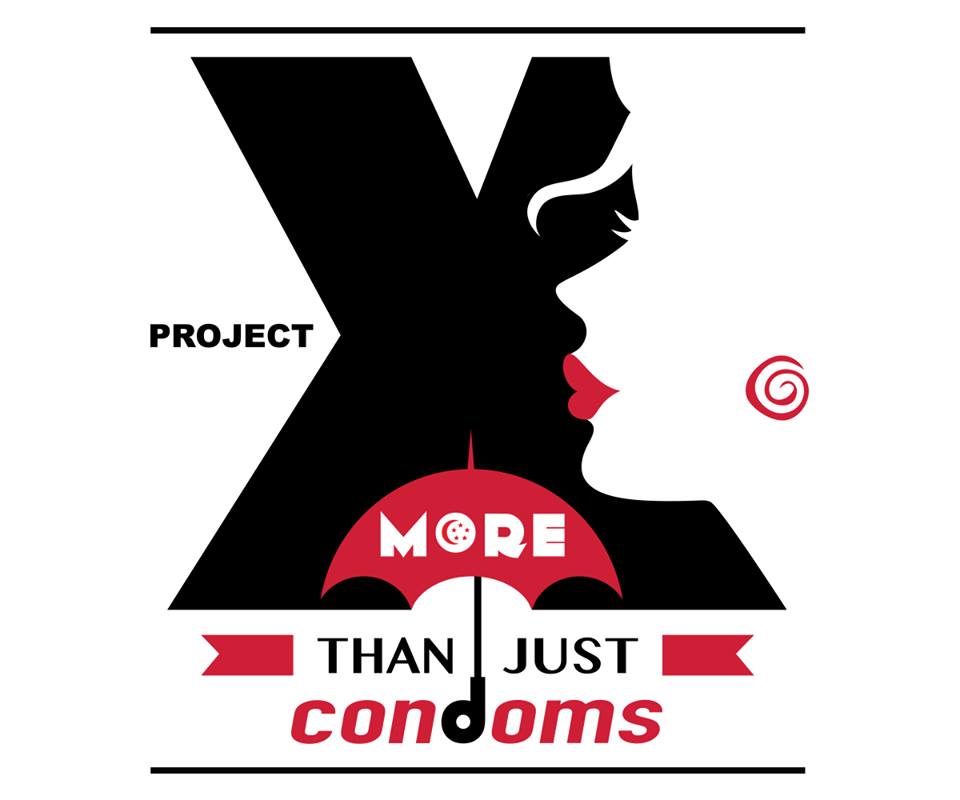 Just like you and I, sex workers too deserve human rights.

Help Project X, the first and only rights-based sex worker organisation in Singapore, continue its mission in providing support to the sex worker community by making a donation to their fundraising campaign here.