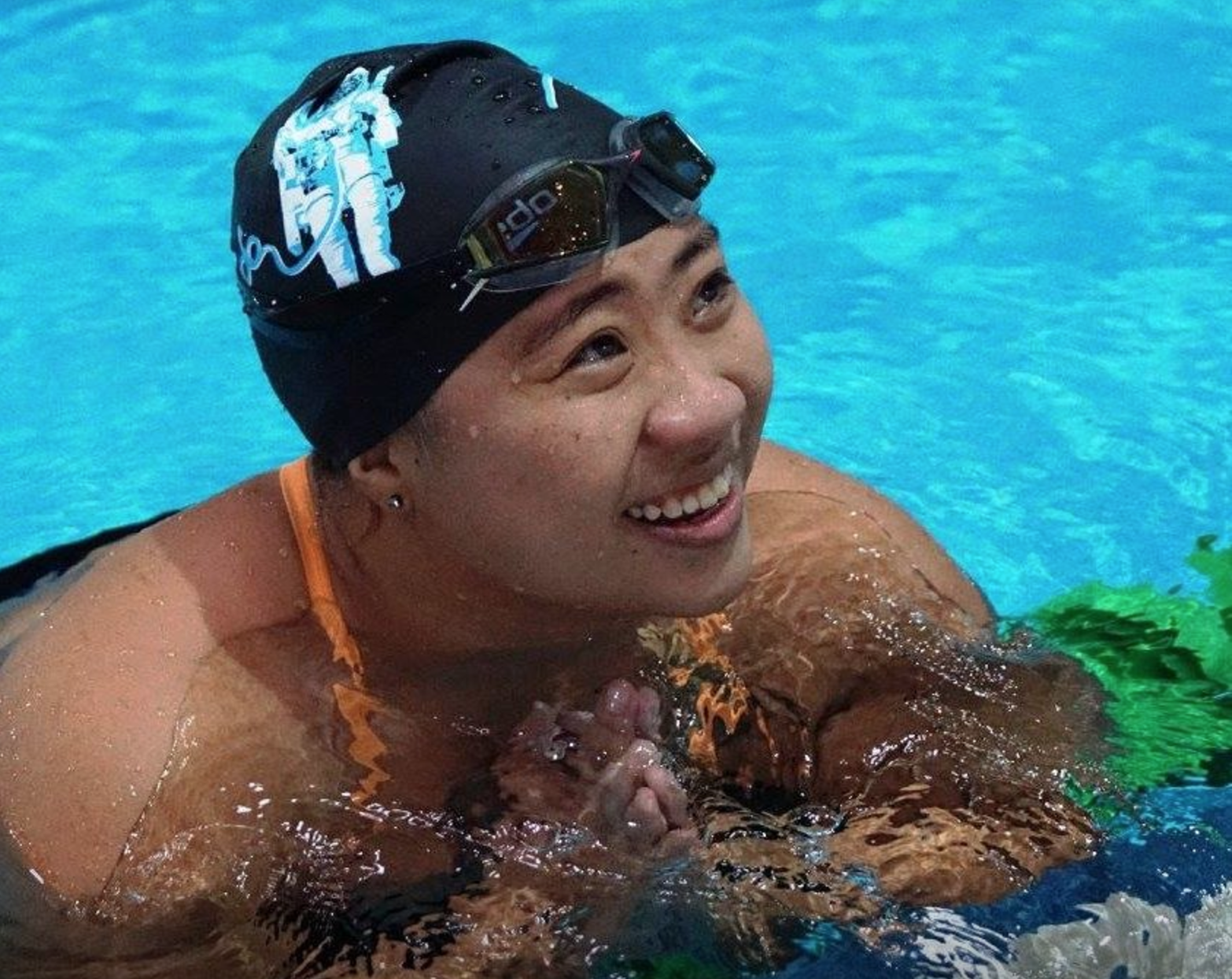 Out Of The Closet: Theresa Goh Shares Her Story

National swimmer. Paralympic medalist. 2017 Pink Dot ambassador. The honorary 50th feature of our Out Of The Closet series is none other than Theresa Goh. Find out more about Singapore’s first ‘out’ athlete.

National swimmer. Paralympic medalist. 2017 Pink Dot ambassador. The honorary 50th feature of our Out Of The Closet series is someone who needs little introduction.

A world record holder for the SB4 50 metres and 200 metres breaststroke, Theresa is best known for clinching the prized bronze medal in the 100 metre breaststroke in Rio in 2016. Along with her best friend Yip Pin Xiu’s two gold medals at the Rio Paralympics, the pair made history with Singapore’s best-ever finish at a Games turning both of them into household names overnight. 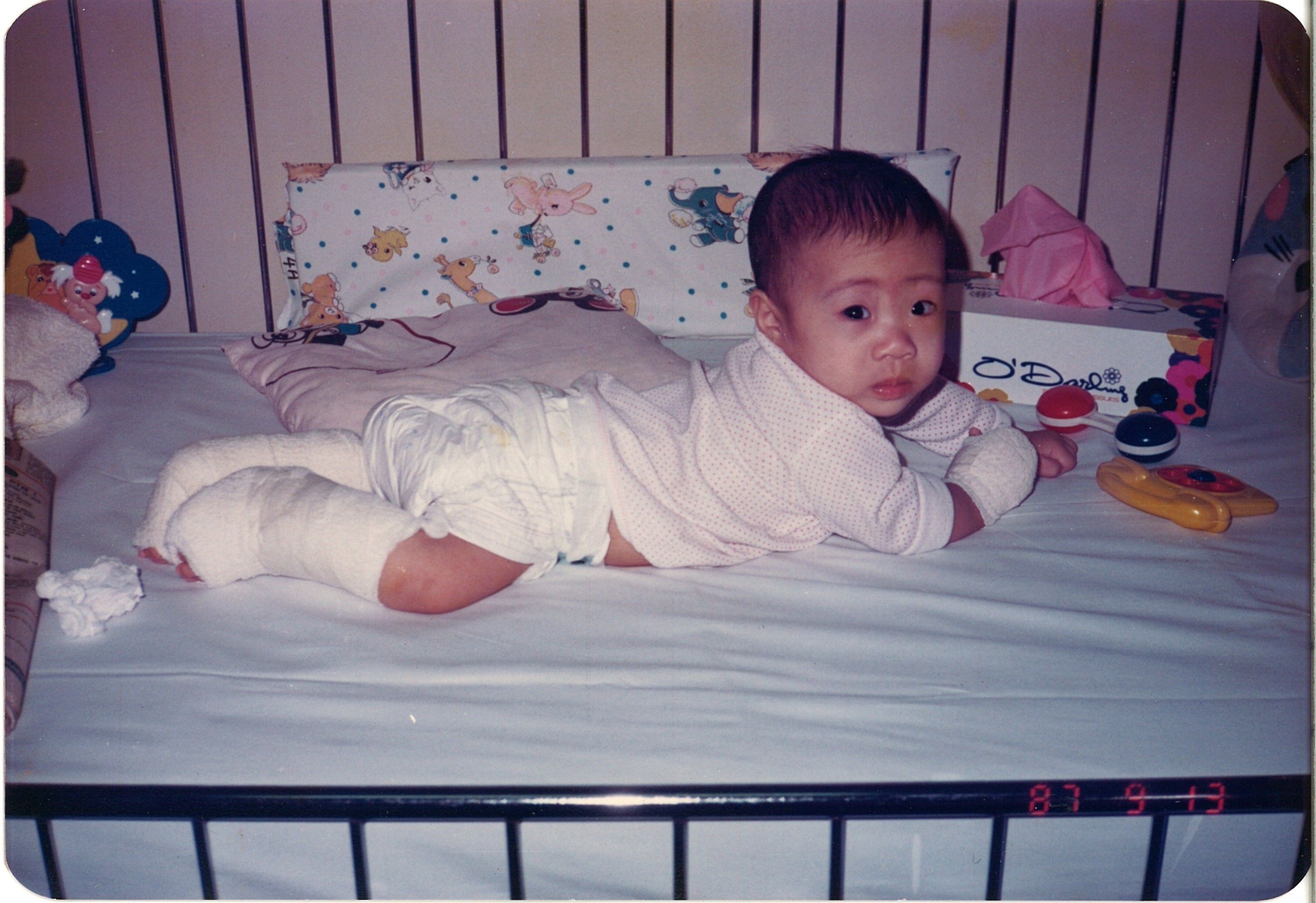 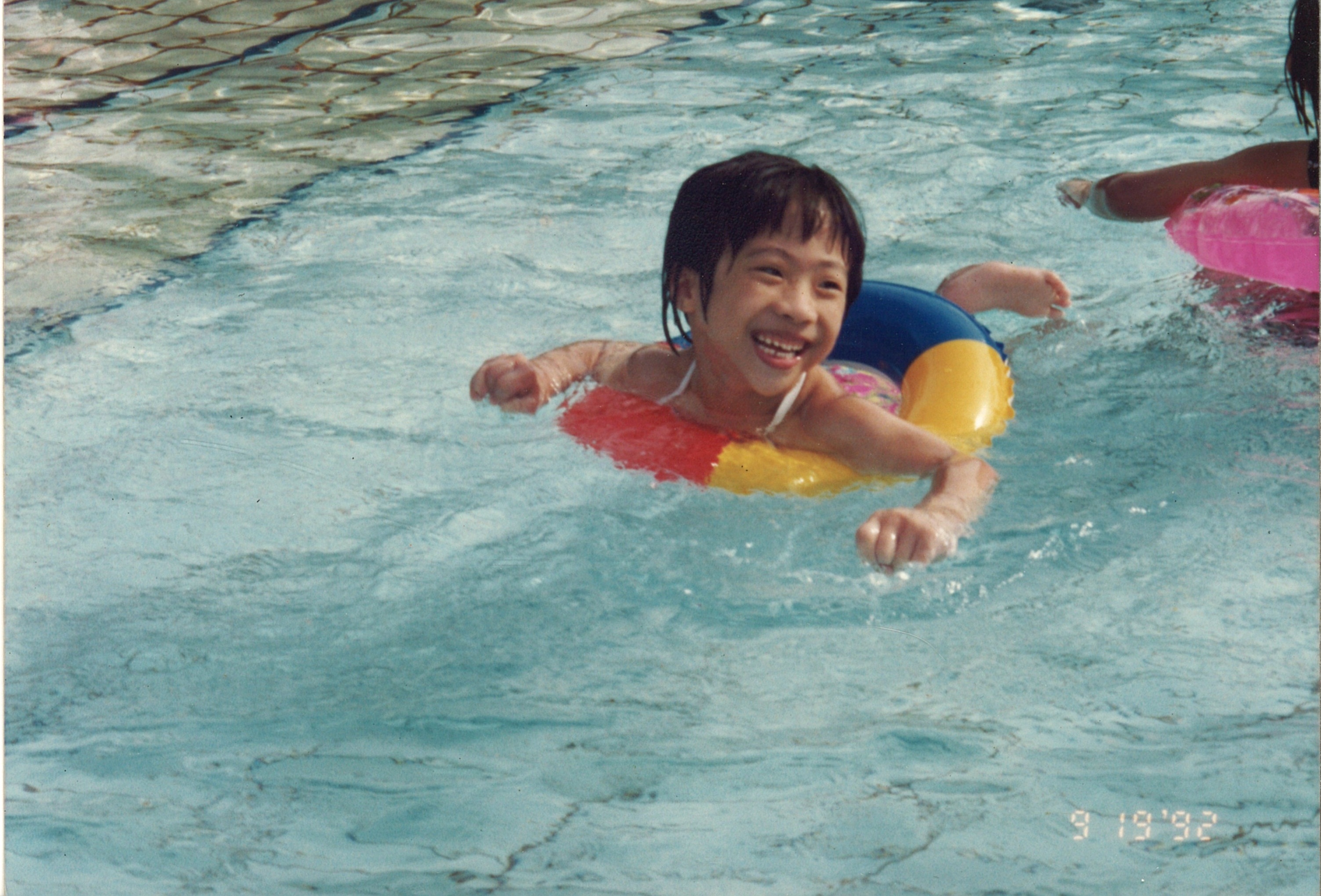 The oldest of 3 children, Theresa was born with congenital spina bifida – a condition that  confines her to a wheelchair due to an incompletely formed spinal chord. Despite her disability, Theresa has overcome the odds to become a national sporting hero.

Presented with the 2001 Sportsgirl Merit Award by the Singapore Disability Sports Council (SDSC), she was also named as SDSC’s Sportswoman of the Year for 3 consecutive years from 2004 to 2006. In August 2008, Theresa was further conferred the Pingat Bakti Masyarakat (Public Service Medal) in the National Day Awards.

Theresa however, has risked all of that public adoration by making the very risky move to come out publicly as queer, thereby becoming Singapore’s first ‘out’ athlete.

I’m definitely worried about negative reactions and what people might say but in the end, I’m more afraid of not doing anything.

At the end of everything, I just want to be able to look back and say that I have lived as truthfully and as happily as I can.

In celebration of our Out Of The Closet series reaching its 50th feature, we’ve decided to do this story a little differently from how we normally do it.

Rather than our usual lengthy write-ups, for the first time ever, we will be presenting Theresa’s story in a video to mark this special milestone for us!

Check out the embedded video as well as the Q&A segment below as Theresa tackles everything under the sun ranging from her first coming out experience to her message to those in the community who have become jaded with Pink Dot over the years.

1. When did you first identify as gay?

I identify as queer because I don’t feel like being gay or being a lesbian more accurately describes how I feel. I would not 100% be opposed to dating a guy, but it’s just not very likely at the moment.

It depends on the whole circumstance on whether I can connect with the person or not rather than it being just about their gender.

2. What advice do you have for those struggling in the closet?

If you don’t feel like coming out, or if you think you might  get thrown out of the house or disowned by your family, then I definitely think you shouldn’t risk your safety.

However, if you are in a safe environment and don’t think you face any danger or harm, my advice for you is that it would be good to come out as you will feel a lot freer, and a lot happier as you don’t have to hide anymore.

3. What do you think is the biggest misconception that straight people have about the queer community?

I don’t really know how straight people think but I think that they think that we are somehow very different from them.

We have a lot more common with one another than some people think.

4. What would you say to those in the LGBT community who have become jaded with Pink Dot over the years?

For those of you who feel jaded after so many years of Pink Dot, I think it’s understandable. Sometimes, I feel like progress is going too slowly and I wished it sped up so we reach the point of equality faster.

But it is what it is now, we all have our different roles to play and Pink Dot plays an important role in bringing people together for one joyous day and bringing about conversations among everyday people regarding the LGBT community and I think that’s important.

5. What is your ultimate aspiration?

My ultimate aspiration is very simple – I just want to be happy!

At the end of everything, I want to be able to say that I have not wasted my life.

Once again, Dear Straight People would like to thank Theresa Goh for sharing her story with us.