Out Of The Closet: Marcus Goh Shares His Story 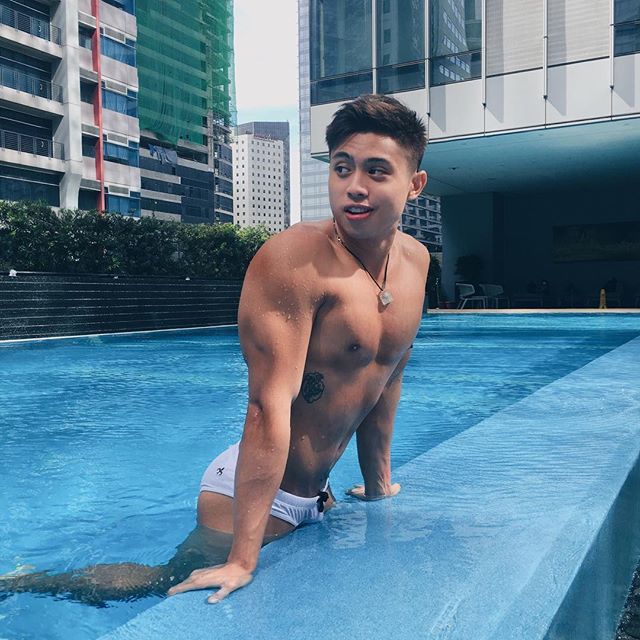 More than just a coming out story, Marcus Goh shares with us the incident which compelled him to work out furiously, revealing the intense pressure that gay men face to stay lean. 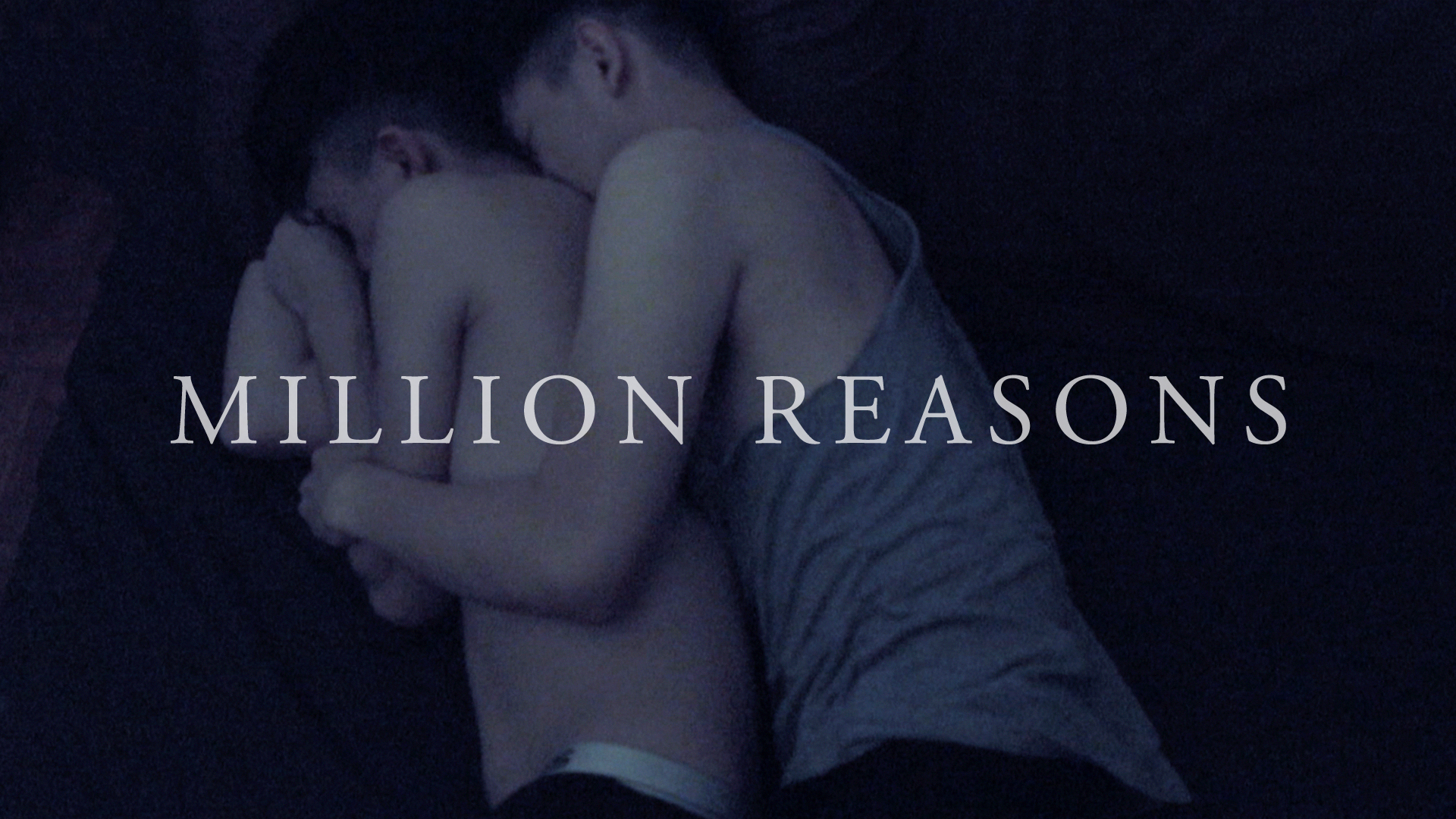 Dear Straight People, If you think Beyonce is the only artist who produces emotionally charged music videos, you’re wrong. Meet 23-year old Singaporean Duane Ho; the artist behind Singapore’s FIRST gay music video in English! Despite the fact that a gay music video alone would have been groundbreaking enough, Duane decided to go one step 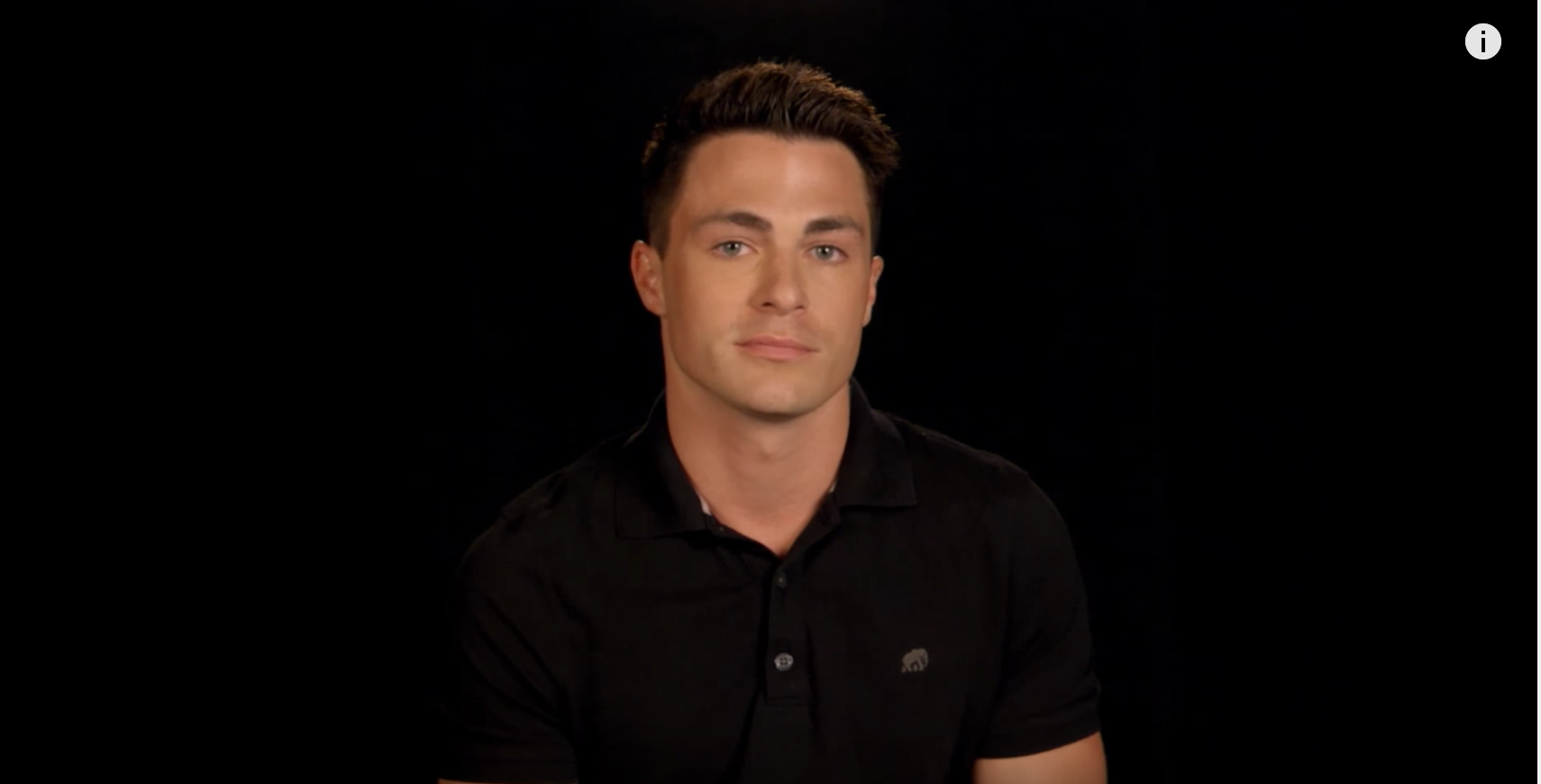 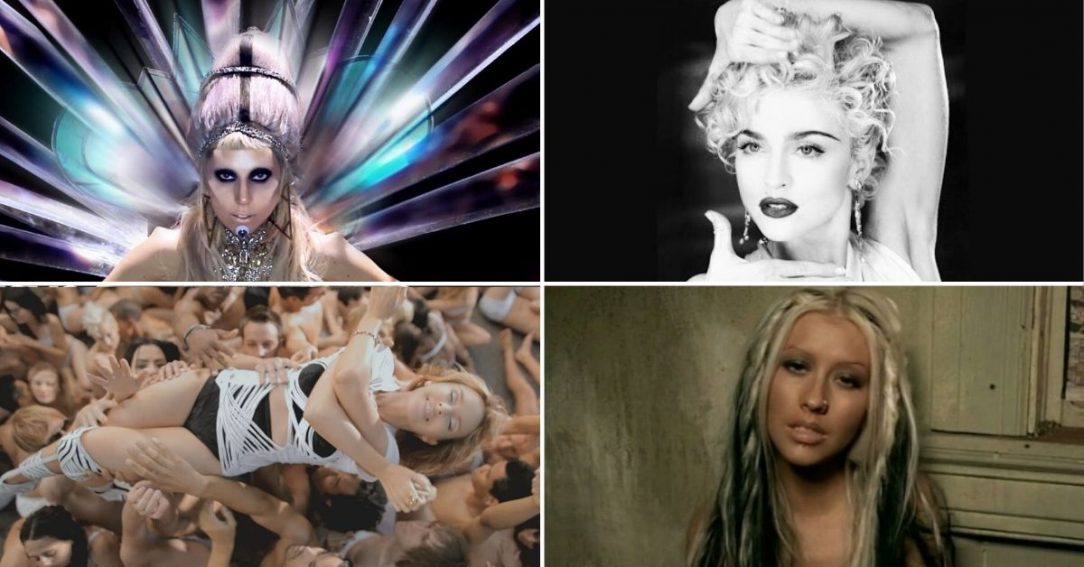 Dear Straight People, From club bangers to power ballads, there are countless tracks throughout history that would qualify as an anthem for the LGBTQ+ community. Not everybody is going to agree with this list. But here is our pick of the top 10 greatest LGBT anthems of all time! BEST LGBT ANTHEMS OF ALL TIME 10. 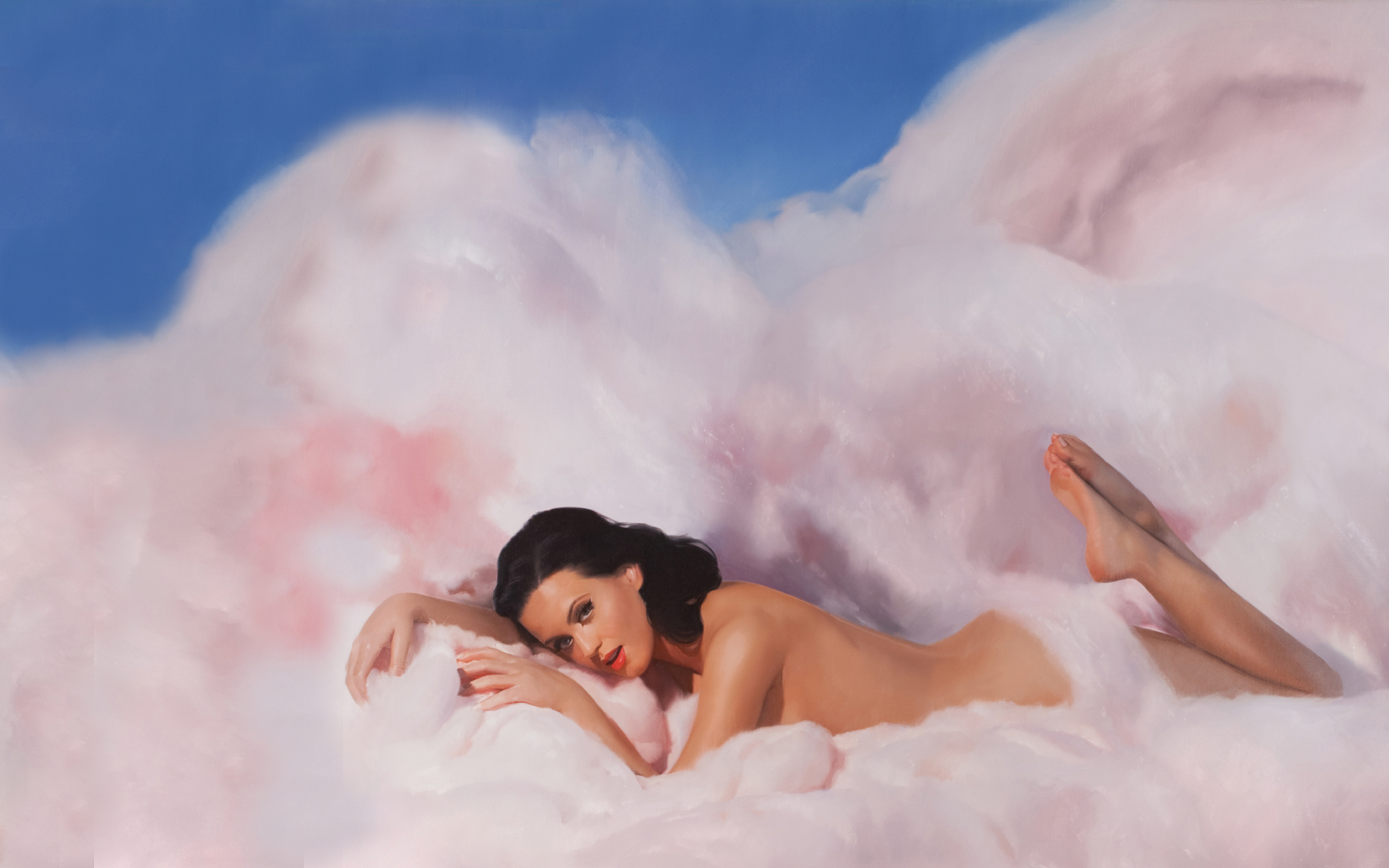 Dear Gay People, It is time someone started a serious discussion on which diva should be crowned as the next female gay icon! Judy Garland, Liza Minnelli and Barbra Streisand were some of music’s first gay icons. They were followed by Donna Summer and Cher who ruled the 1970s and 1980s respectively. The 1990s saw 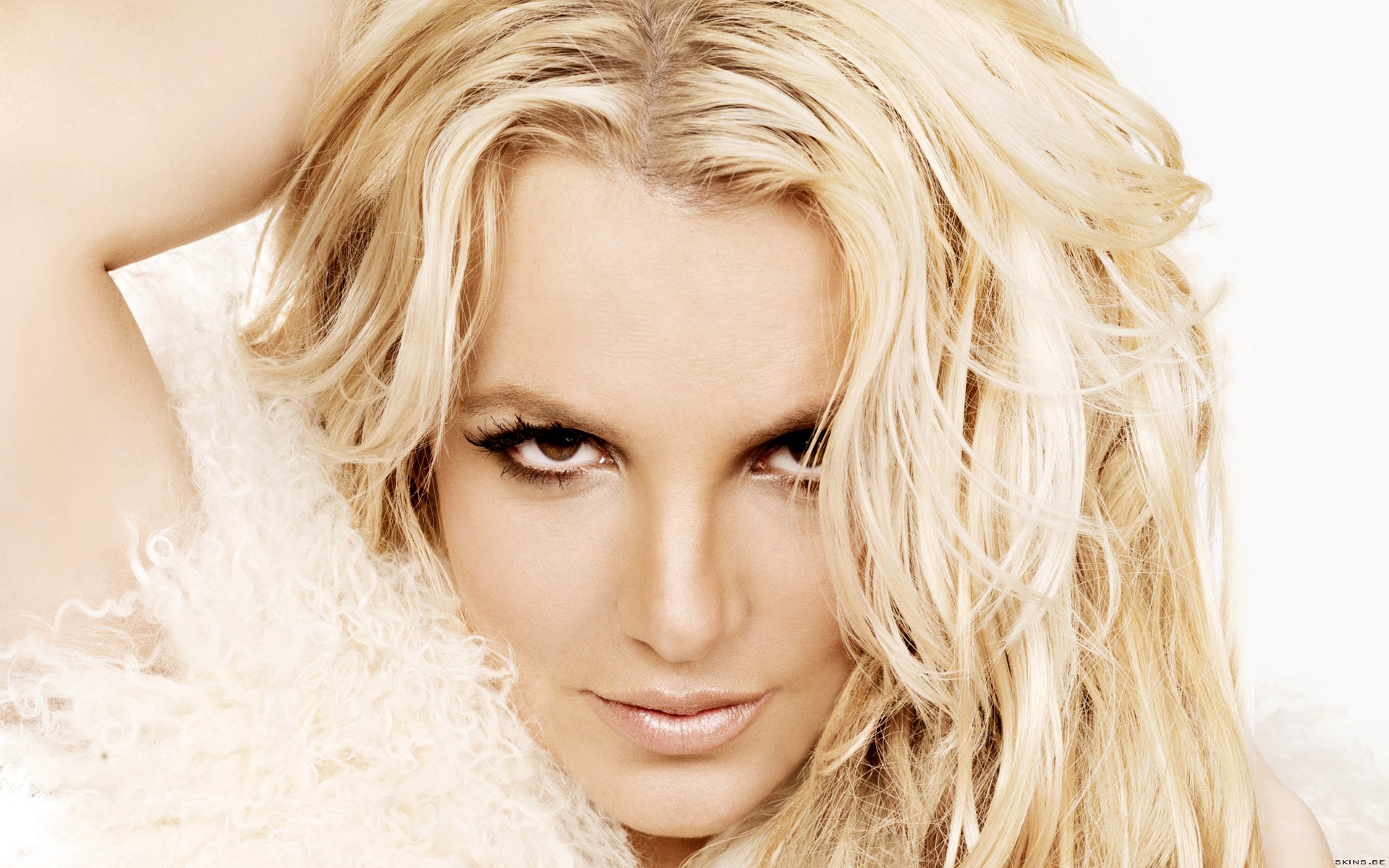 Dear Gay Men, I think it is fair to say that we love our divas almost as much as we love hot men. In light of the phenomenon of diva worship, we have decided to pay tribute to 10 of the greatest female gay icons of all time! Check out this list to see which diva