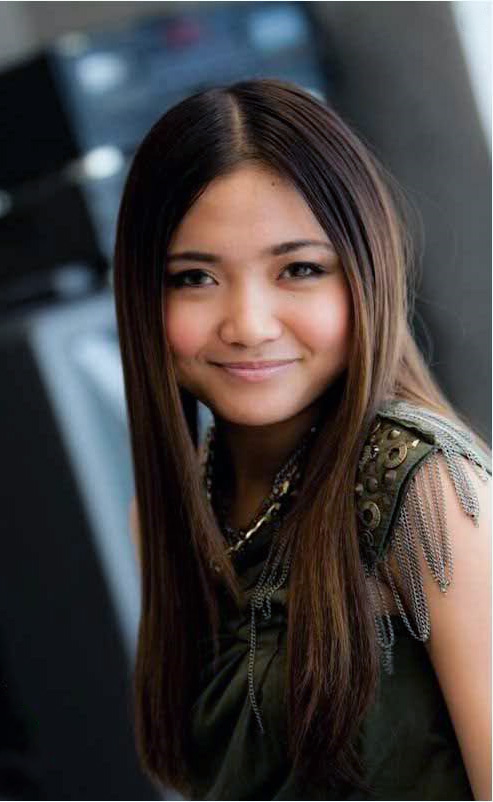 It’s time to shine the spotlight on 5 very underrated divas. Despite the fact that they all possess truckloads of talent and the necessary star quality, they have failed to reach the catastrophic heights of success of other divas like Madonna and Mariah. The fact that none of the following 5 divas have won any Grammys makes us so indignant that we cannot help but to pen this post to show our massive indignation at those Grammy voters!

So read on to find out just whom the top 5 most underrated pop divas are!

In 1999, Jessica Simpson made her debut alongside Britney Spears and Christina Aguilera but her career never quite took off the same way that Britney and Christina’s did. These days, Jessica Simpson is known more for being a television personality than for being the powerhouse vocalist that she truly is. Yes, while it may seem pretty unbelievable, underneath Jessica’s ditzy blonde exterior lies a powerful and beautiful voice.

Just take a look at Jessica’s live performance in the video below.

The only thing more surprising than Jessica Simpson possessing such a powerful voice is the fact that she hasn’t even been nominated for a Grammy yet when both Britney and Christina have already won 1 and 5 Grammy Awards respectively!

Delta Goodrem can pretty much be described as the Australian version of Taylor Swift, albeit with a much more powerful voice.

In 2003, Delta became a superstar in her native Australia with her phenomenally successful album ‘Innocent Eyes’, which went on to become one of the highest-selling albums in Australian history. During that time, Delta Goodrem was considered to be the second coming of Kylie but unfortunately, Delta never managed to attain the level of worldwide success that Kylie did.

An incredibly talented songwriter gifted with the voice of an angel, it is a pity that this Australian pop diva’s success is largely limited to Australia only.

American diva Anastacia ruled the European airwaves during the early millennium with massive hits such as ‘I’m Outta Love’ and ‘Left Outside Alone’. Despite the fact that Anastacia possessed an incredibly fierce stage persona and had one of the most powerful voices of her generation, her talent was ironically overlooked in her native country. With no Grammy Awards under her belt, it’s no wonder this vocal powerhouse sounds so angry all the time!

On the bright side, Anastasia managed to stage a successful comeback in 2014 with her album ‘Resurrection’ which charted within the top 10 of most European charts.

Despite her beautiful face and powerful voice, Nicole Scherzinger’s lack of success in her solo career remains one of the greatest mysteries of our time. After serving as the lead singer for The Pussycat Dolls, Nicole embarked on a solo career with the release of her debut album ‘Killer Love’ in 2010. Despite widespread speculation that Nicole would follow in the footsteps of Beyonce, her solo career failed to live up to expectations.

It is a real pity that an incredibly talented singer like Nicole Scherzinger is now known more for being a television personality than for being the incredible entertainer that she inherently is.

Our pick for the most underrated pop diva of our time is none other than YouTube sensation Charice. This Filipino vocal prodigy quickly caught the attention of both Oprah Winfrey and Ellen Degeneres after her YouTube performances went viral online. Mentored by legendary producer David Foster, Charice’s debut album peaked at number 8 on the Billboard Hot 200, making her the first Asian artist to ever reach the top 10 of the album chart.

With a voice to rival that of Whitney and Mariah, it is an utmost travesty that Charice has failed to achieve the superstar status that she obviously deserves.