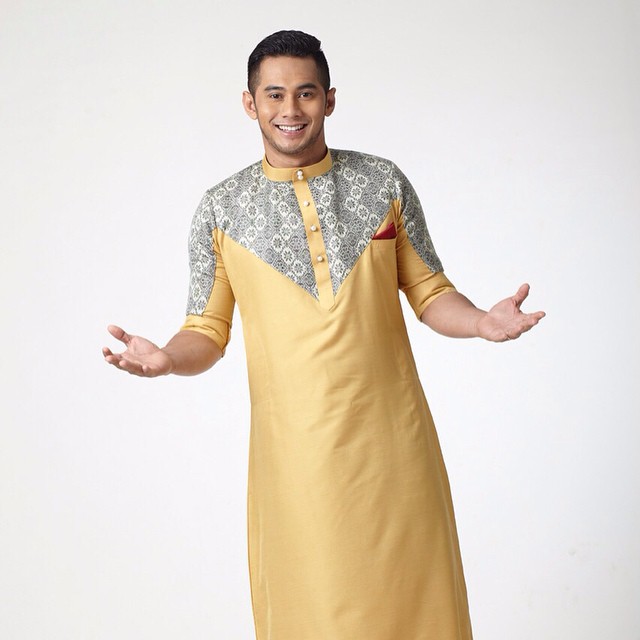 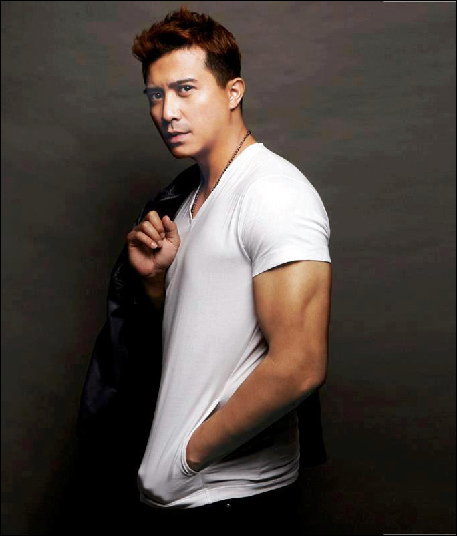 Number 5 on our list is none other than hunky Malay movie star, Aaron Aziz! Born in Singapore, the quintessential heart-throb has enjoyed a highly successful 15-year long career in showbiz. Often cast as a romantic lead or an action star, Aaron Aziz is well-known in both Singapore and Malaysia. With more than 2 million fans on his Facebook page, we are probably not the only ones drooling after this hot actor!

Born to an English dad and a Malaysian mum, this pan-asian hunk is a popular host who got his big break when he worked for ESPN as a host. Since then, Henry Golding has grown from strength to strength, taking on hosting gigs from all over the world. With more than 28,000 Instagram followers, it shouldn’t come as a surprise that Henry Golding is included on this list.

Number 3 on our list is popular Malaysian soap actor Adi Putra. Adi got his big break when he was cast in the Malaysian drama, Haryati 2. Since then, the handsome actor has grown to become one of the most prolific actors in the Malaysian entertainment scene!

Occupying the number 2 spot is none other than 36-year old actor and TV presenter Fahrin Ahmad. With more than 200,000 Instagram followers, the handsome and affable Fahrin Ahmad has also enjoyed numerous endorsement deals with brands like Garnier Men and Uniqlo!

Our pick for the hottest Malay male celebrity is none other than popular actor Fizo Omar! With more than 600,000 followers on Instagram, Fizo Omar is one of the most followed Malay celebrities on Instagram. If you look at his handsome mug, it is really not that difficult to see why!

If You Have 7 Or More Of These Traits, You Are A Basic Gay Boy