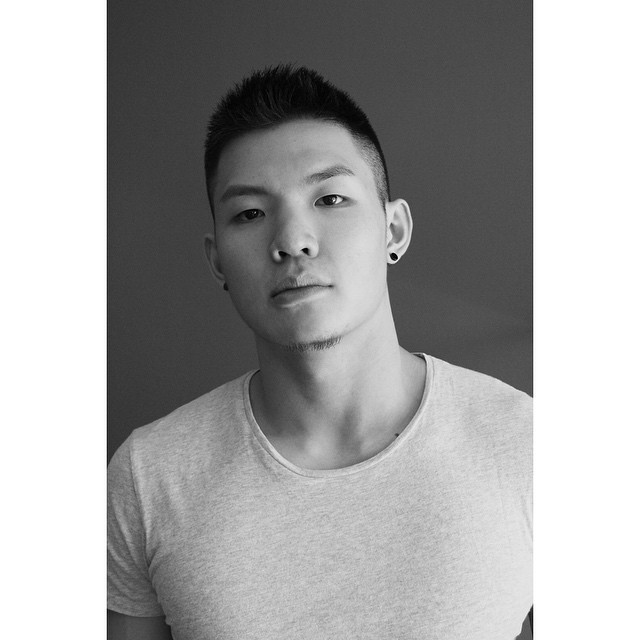 By Dear Straight People in Coming Out, Dear People, Gay, Gayspiration, Out Of The Closet, Viral on November 4, 2015May 30, 2020
One comment

Currently serving his National Service in the Singapore Armed Forces, Lokies has done something few others dared to do. Despite the social stigma associated with homosexuality in the military, Lokies has very proudly declared that he’s gay, not just to the medical officers examining him during the initial medical check-up but also to his entire platoon as well. 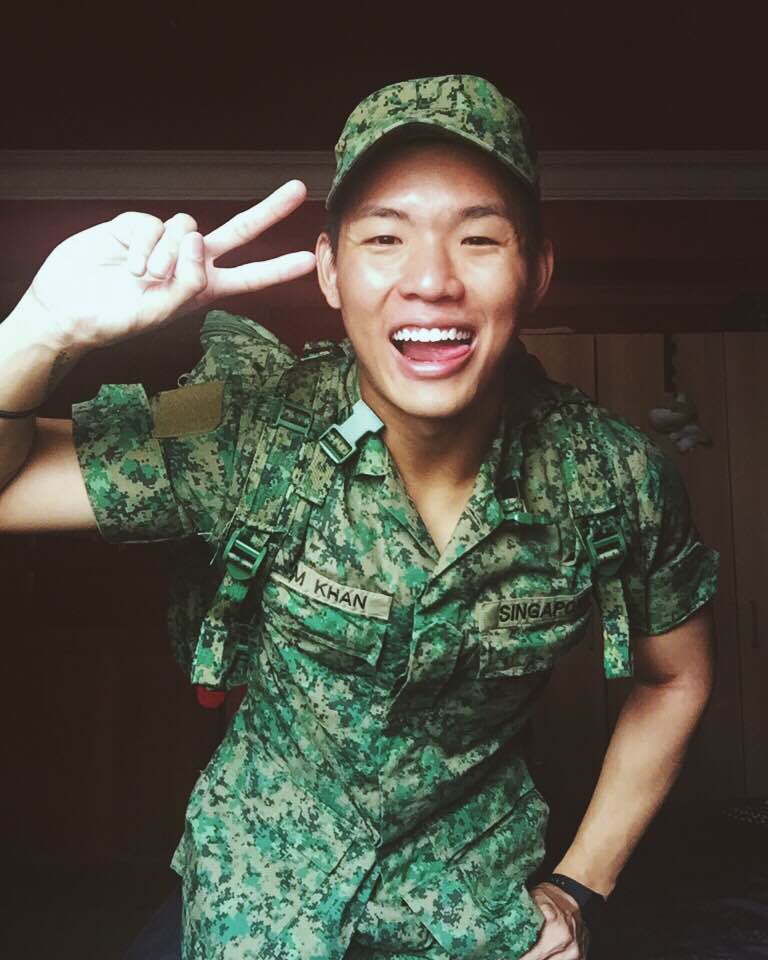 The confident and fearless gay man that Lokies is now is a far cry from the tormented boy that he used to be. Growing up, his effeminate behaviour caused him to be bullied from primary school right through to secondary school.

“Ah gua”, “bapok”, “sissy”, “faggot”, whatever derogatory gay terms you can think of, I’ve heard them all.

I became afraid of going to school and would often find means and ways to skip school.

The bullying that he was subjected to coupled with the confusion with his sexuality was made worse by the fact that he didn’t have anybody to turn to for advice. The fear and loneliness which slowly engulfed him got so bad that he slowly started to have suicidal thoughts.

Thankfully, Lokies never gave in to those dark thoughts and things got better for him when he started going to Church.

I was a fervent Christian at 13, and never missed a single weekend service. I thought I would finally become ‘normal’, find a good Christian girl in the future, get married and start a ‘normal’ family. 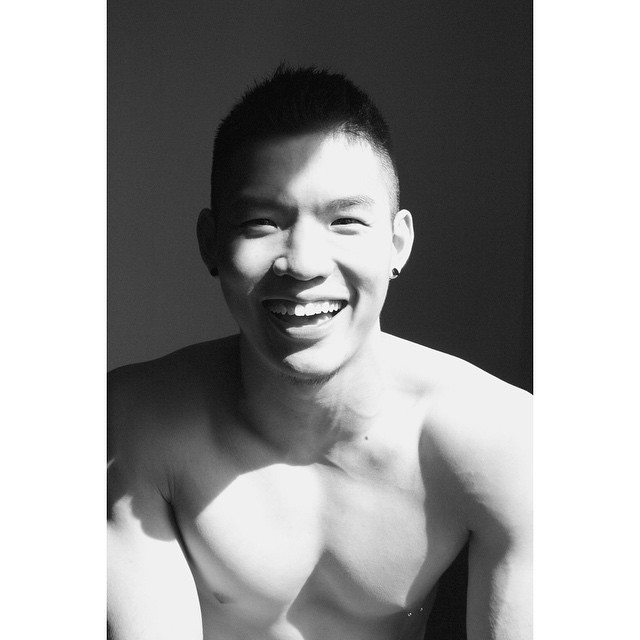 Eventually however, Lokies had to face up to the reality that his dream of leading a ‘normal’ life by marrying a ‘good Christian girl’ was nothing but a dream. At the age of 16, he finally came out to himself and thereafter, started coming out to everyone around him, including his church leaders, who never once forced their beliefs on him.

Although he has since stopped attending church due to the inherent conflict between the Christian faith and homosexuality, his belief in God has never wavered.

I still believe in God until today, though. What I have with God, stays strictly between the two of us. Nobody can come and tell me how I shouldn’t call myself a Christian just because of my sexuality. As far as I’m concerned, the God that I’ve come to know is one of love and acceptance. 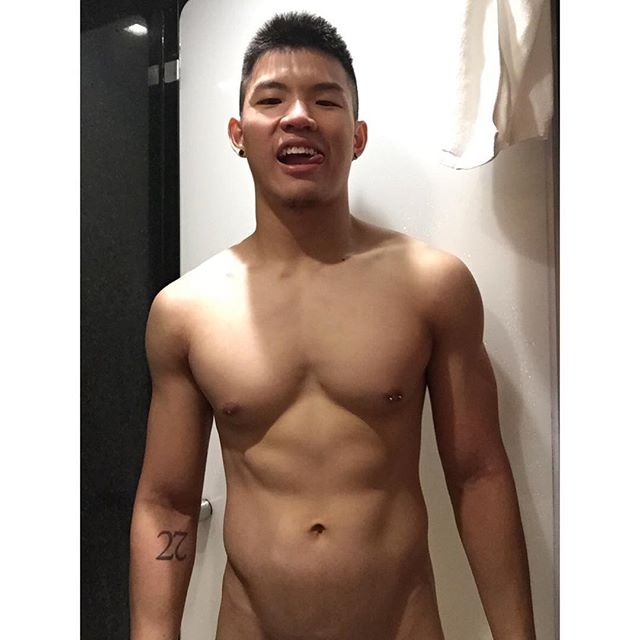 The positive reactions to his coming out from his friends and family was instrumental in boosting his confidence and it wasn’t long till he became the confident and fearless young man that he is today, openly acknowledging his sexuality to anyone who asked.

When I could truly be who I am, I forgot what it was like to start out in secondary school as a helpless kid. It is true when they say that “it gets better”. You just gotta stick around.

It was that same fearless attitude that led him to declare that he was gay upon enlistment into the Army.

I’ve just come to a point and age where I have absolute confidence about my sexuality. Being gay used to be my biggest secret, but now there’s nothing to hide no more. 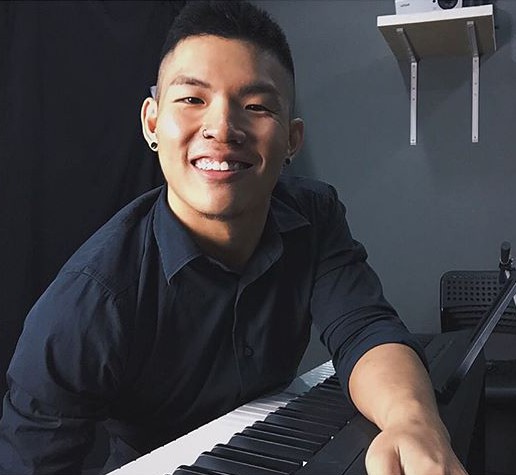 A recent graduate of the LASALLE College of the Arts with a diploma of music, Lokies’ love for music has spurred him on to pursue a career as a singer. Citing Alicia Keys, Ella Fitzgerald, Lana Del Rey and Christina Aguilera as his biggest musical influences, Lokies has managed to chalk up quite the resume. He has performed in numerous venues throughout Singapore and Bangkok, ranging from a 5-month long residential stint at Speakeasy to gigs at Five Izakaya Bar, Temasek Club and The Iron Fairies just to name a few. His musical talents has also enabled him to successfully audition for the Singapore Armed Forces’ Music Drama Company, where he was one of only three people to be selected to join the company. 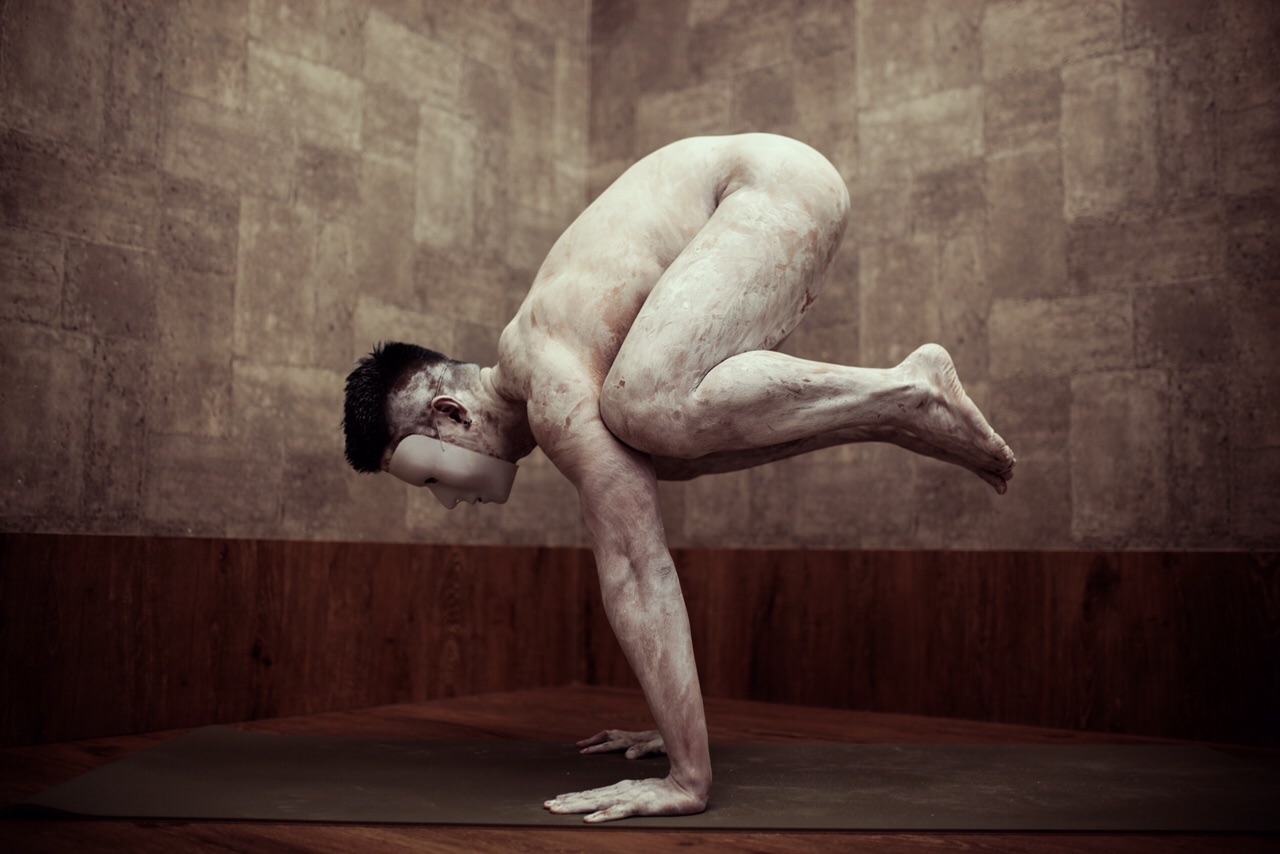 Apart from music, some of Lokies’ other interests include yoga, working out and ‘wondering in awe learning about the mysteries of our universe’. Once he has completed his 2-year long National Service, Lokies hopes to be able to fulfil his dream of moving to Bangkok to further his career there as a singer, vocal coach and yoga instructor. 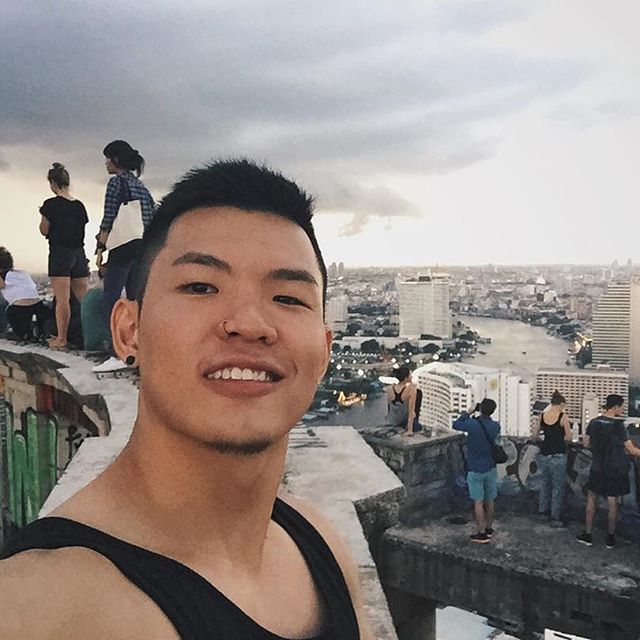 Lokies has very kindly agreed to share his coming out story with us so read on to find out more about how he got to where he is today!

I came out to my mom and sister at 18. I’m not close with my dad, and have no intentions of telling him unless he asks. My sister suspected all along, and had no issues.

But it was unnecessarily dramatic with my mom. She thought I was sick, and asked if I wanted to see a doctor. I assured her that I’m perfectly fine, and showed her campaign videos of Pink Dot, where parents spoke supportively of their LGBT children. I had my first boyfriend at 20, whom would come over to my place on weekends. She also met my close gay friends, whom would also gather at my place once in awhile. While we never properly sat down and talked about my sexuality again, I believe through these ‘exposures’, she saw how ordinary gay people were, and gradually eased into the fact that her son is gay.

2. What made you decide to be openly gay in the Army?

It wasn’t a conscious decision, per se…. With that, my initial thoughts were, if the Singapore Armed Forces (SAF) were to ask about it, I would just tell them as it is, which I did. When you declare your sexuality to the SAF, you would be put into *PES C (A and B being the highest PES), where recruits with past injuries or medical conditions are put together.

So during a little introductory session a few days after I enlisted, when asked how I landed myself in PES C, I simply said in front of my entire platoon and commanders that “I’m gay”. But I have to admit, had I enlisted at the common age of 18, I doubt I would have the same confidence to do what I did. My self-esteem didn’t peak overnight.

3. How has the reaction from your Army mates been like so far?

Very positive, which really elevates my military experience. Nobody is having issues with it, nor am I facing any homophobia. They respected me, and admired my courage. They were all more bewildered with the fact that being gay is considered a medical condition serious enough to land you in PES C, than the fact that I’m gay. For many of them, I was a walking gay encyclopaedia because I’m the first openly gay person they know, and they bombarded me with questions at the start. We would also joke about things with politically incorrect gay undertones.

Most importantly, I am not treated any differently as a soldier, especially from my commanders, which is something I’m truly grateful about. One of my commanders told me how he has ‘crazy’ gay friends, a few others asked me questions to gain a better understanding. One of them even confessed that he used to be very homophobic, but not anymore.

4. What advice do you have for gay guys who will be serving their National Service soon?

I believe like myself when I was younger, many gay teenagers are most anxious about how they are going to cope with their sexuality when they are in the army. I can now assure you, that there’s nothing to worry about. There was a awkward silence shortly after I came out to my platoon, but then came a surprising applause that really warmed my spirit. Because it became clear then, that this fear for the army was nothing, but a self-induced worry that seemed daunting only in the imagination.

I also encourage every gay recruit to be the best that they can be in the army, whether they decide to be open with their sexuality or not. I surprised myself when I went on to become my platoon’s IC. One of my bestest gay friends was a regular for a decade, and was Master Sergeant. Many gay men have served their time and gone, you won’t be the first or last. You will be fine. Don’t feel the need to lay low, play it safe so you can stay out of trouble. Surprise yourself. If I can prance around when I give commands, then so can you.

Like what they say in the army: Own time, own target. But do take a close look around you, it has become way safer to come out today, than it was five short years ago. The legalisation of gay marriage in the States was an especially great pinnacle. We have so many more out and successful LGBT figures (Ellen DeGeneres, Sam Smith) in our pop culture today. Gay characters are positively depicted on TV shows outside of Singapore.

People feared what they didn’t understand, but now people have acknowledged that being gay is nothing extraordinary, and that we are all extremely human. People see that our sexual orientation does not define our characters. Ask any openly gay individual if they ever regretted coming out, I’m confident that most of them, like myself, would tell you it was one of the best decisions that they have made, even if they had to struggle for a bit post-coming out.

You will also see who are the people who truly love you. Because I firmly believe, where there is love, there is no room for judgement. So while nobody will or should force you to come out, I would encourage you to, because you’re kinda missing out! There is still a lot that needs to be done, but as far as I’m concerned, victory is automatically yours when you come out. You just gotta claim it.

Gay is not a medical condition. Gay is not HIV. Gay is not a perversion. A person who’s gay does not need to come from a dysfunctional family. Being gay is not dressing fancy, and definitely not in V-necks. And being gay doesn’t mean we want to get into every pants of every person of the same sex.

I wanted to see how far I can push the boundaries of fearlessness, and it paid off. That is why once in awhile, we need to asks ourselves: What would you do if you’re not afraid?

1 comments on “Out Of The Closet: Lokies Khan Shares His Story”