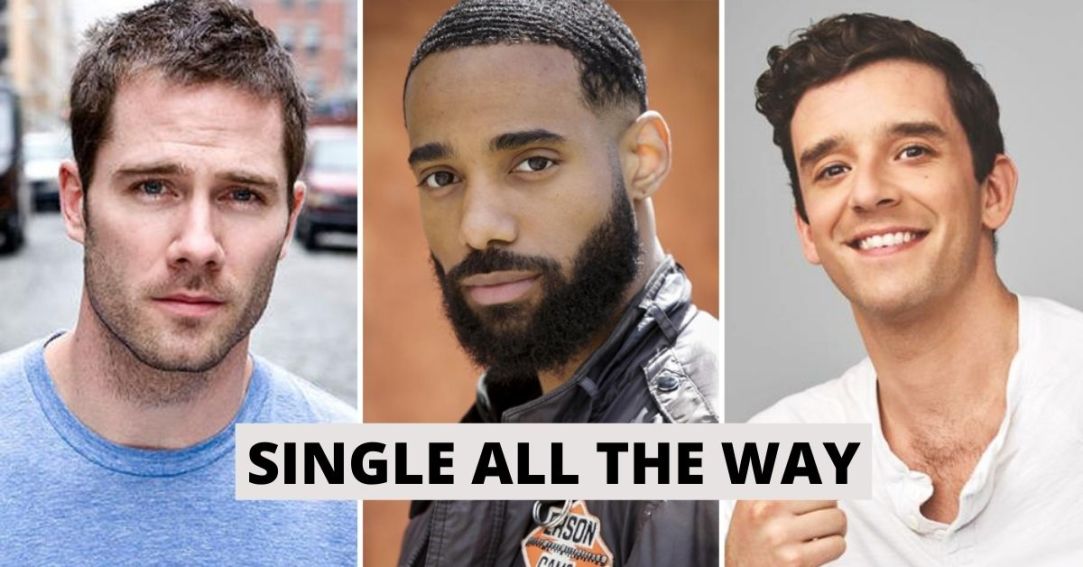 Starring Michael Urie, Luke MacFarlane and Philemon Chambers, ‘Single All The Way’ is a gay rom-com coming to Netflix in late 2021.

A new holiday-themed gay rom-com called ‘Single All The Way’ will be making its debut on Netflix sometime in late 2021.

Urie plays Peter, a single gay man who convinces his best friend Nick (Chambers) to pretend to be his boyfriend for the holidays so as to avoid judgement from his family for being perpetually single. Unbeknownst to him, Peter’s mother has made plans to set him up with her hunky trainer James (Macfarlane).

Michael Urie and Luke MacFarlane are openly ‘out’ actors while Philemon Chambers starred in the short film ‘Of Hearts and Castles’, which was screened at the Seattle Queer Film Festival.