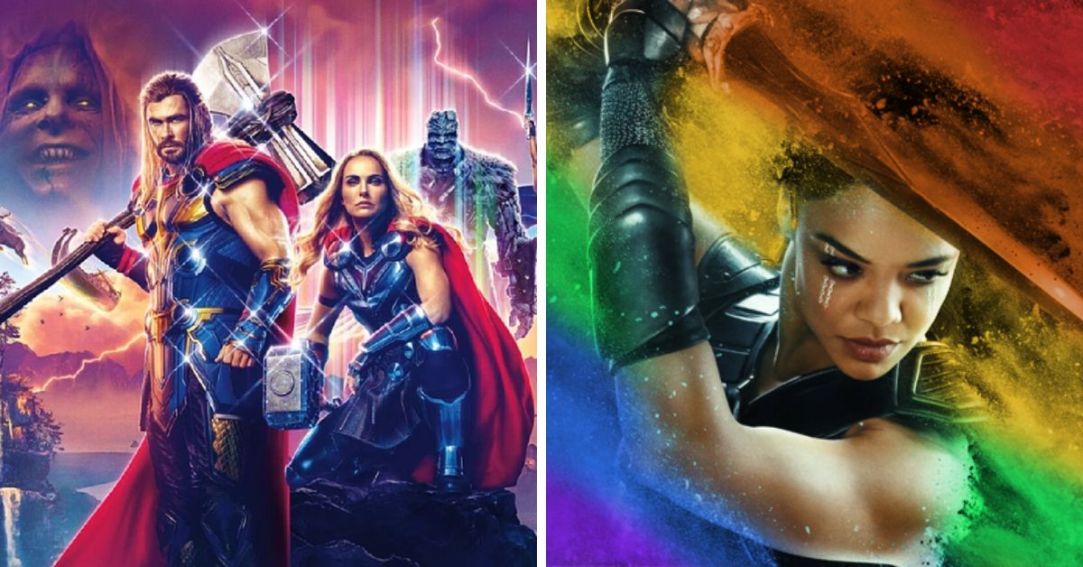 With Hollywood not backing down, it won’t be long before Malaysian cinemas have nothing to show in their theaters.

Malaysia has done it again!

After banning ‘Lightyear’, the Malaysian government has announced that ‘Thor: Love and Thunder’ will be banned from cinemas for having LGBT elements.

Despite requests from Malaysia’s Film Censorship Board, Disney refused to cut out the LGBT elements for both Thor and Lightyear.

A noticeably frustrated Deputy Communications and Multimedia Minister Zahidi Zainul Abidin has asked the public to be more vigilant as LGBT elements in films are becoming more subtle.

“I am frustrated because the outside world was the one promoting LGBT.”

Despite Malaysia’s best attempts, their censorship powers do not extend to streaming platforms. The uncensored version of Lightyear is reportedly already showing on Malaysia’s Disney+.

The Malaysian government has urged the public to exercise self-restraint, and refrain from consuming content with positive LGBT+ representation.

“We cannot control overseas platforms that are easily reached online — but activities in the country, we have no issues. We have always been stern and committed”

With Hollywood not backing down and committed to increasing positive LGBT+ media representation and visibility, it won’t be long before Malaysian cinemas have nothing to show in their theaters.