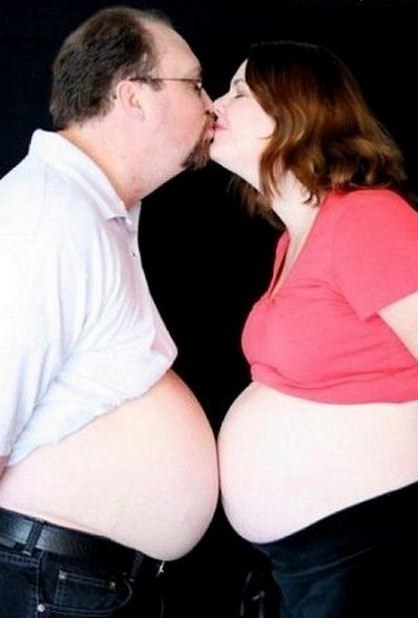 I Hate Straight People And This Is Why!

I’ve had enough! For far too long, I’ve had to put up with your heterosexual nonsense but honestly, I don’t think I can deal with you lot anymore. That’s right! If you haven’t guessed it by now, I’m going to spell it out for you; I am heterophobic! And I have very good reason to be heterophobic.

You see, on one hand, you straight people don’t allow us gay people to marry, claiming that we are ruining the sanctity of marriage.

And yet on the other hand, straight people do ridiculous things like this…

I mean seriously straight people? McDonalds??! That’s where broke people bring their first dates to! It is certainly not appropriate for a ceremony as sacred as marriage!

But wait, that’s not the worst of it. In fact, that is merely the beginning of my very long heterophobic rant.

I mean, I’m sure you can understand why sights like this make me cringe

Surely, they make you cringe too?

I mean, they aren’t just ruining my eyes

They actually make me feel kind of sick too…

Ok I’m going to stop posting pictures of heterosexual displays of affection because if I post anymore, I’m pretty sure we will both puke.

But ok, back to the topic.

Apart from ruining the sanctity of marriage and making me nauseous with your public displays of affection, straight people are the reason why the Earth is so damn overpopulated! I mean, everywhere I go, there is a crowd! And it is your fault since you are the ones producing them!

Just look at all these poor people packed into this train in Singapore!

The overcrowding issue is so bad some girl even had to invent a device to keep people away! 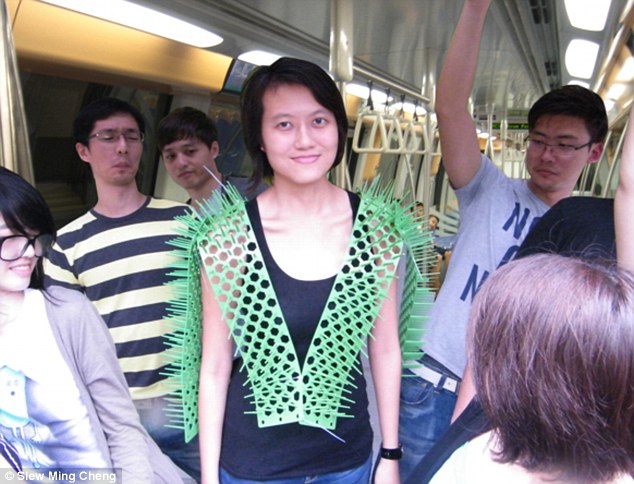 And you know what, your inability to use a condom properly is the reason why the Earth is dying. As a very noble gay person, I am going to put a stop to your destructive heterosexual lifestyle.

Not only am I going to scold straight people like this awesome dude!

I propose that we ban straight people from marrying each other so that you lot can stop ruining the sanctity of marriage! I also propose to criminalise any sexual activities between straight people to solve the overcrowding issue.

And frankly, it is time gay people treated straight people the same way they treat us!

P.S : I do not actually hate straight people. This article was meant to be a satirical piece to illustrate just how unreasonable the homophobic claims made against gay people are.

P.P.S: Obviously not everyone understands what satire means 🤣

134 comments on “I Hate Straight People And This Is Why!”