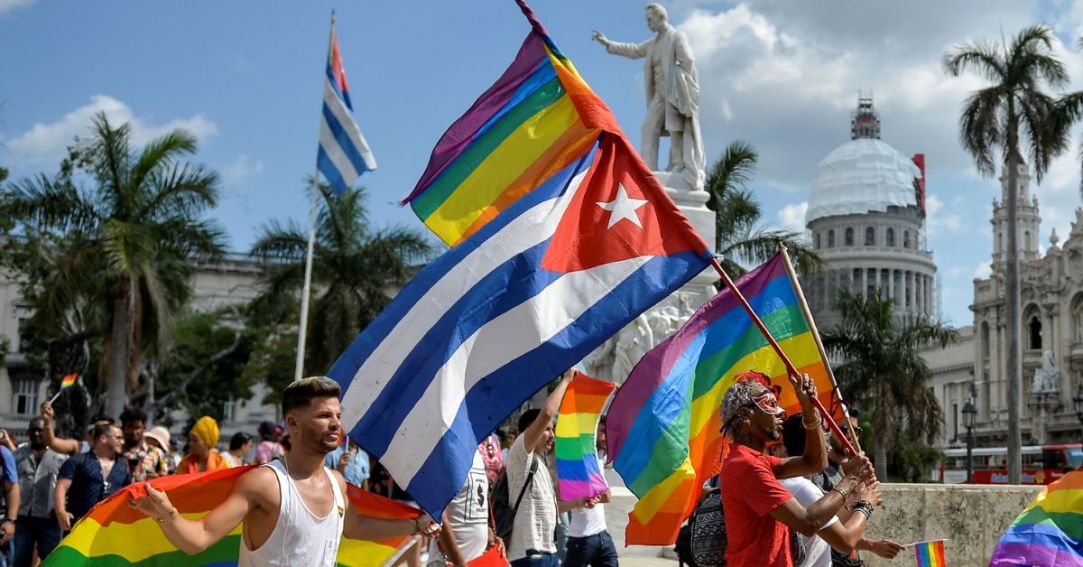 Over Two-Thirds Of Cuba Vote To Legalise Same-Sex Marriage

Over 3.9 million Cubans voted to legalise same-sex marriage. Read the article to find out the Cuban President’s reaction.

In a referendum backed by the government, 66.9% of Cubans voted in favour of the Family Code!

Apart from legalising same-sex marriage and civil unions, the Family Code is a 100 page document that allows same-sex couples to adopt children. In addition, it promotes equal sharing of domestic rights and responsibilities between men and women.

The referendum attracted almost 6 million votes, with over 3.9 million voters (66.9%) voting to ratify the code.

The strong support for the Family Code is remarkable, especially when you consider Cuba’s history regarding the LGBT+ community. During the 1960s and 1970s, gay people in Cuba were persecuted and sent to work camps in the 1960s and 70s.

Following the results of the referendum, Cuban President Miguel Diaz-Canel sent out the following tweet:

“Justice has been done”