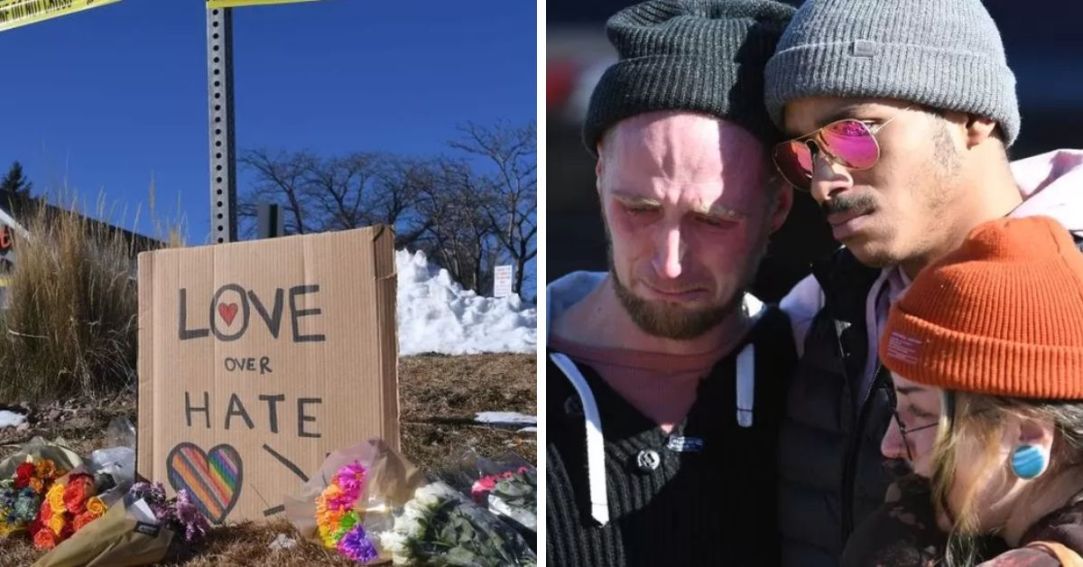 The suspect of the Club Q shooting in Colorado Springs has been identified as Anderson Lee Aldrich, and this is not his first brush with the law.

On 20 November, a lone gunman opened fire inside Club Q, an LGBT+ nightclub in Colorado Springs.

The gunman has been identified as 22-year-old Anderson Lee Aldrich.

According to media reports, Anderson began shooting at club goers the moment he entered the club. He shot at club goers with a long rifle, killing 5 and injuring 18 others.

Two heroic club goers reportedly confronted the gunman, and were able to stop him from harming anyone else. The gunman is currently in police custody.

This is not Anderson’s first brush with the law. According to media reports, Anderson’s mum made a police report against him in June 2021, after he theatened her with ‘a homemade bomb, multiple weapons, and ammunition.’ Police subsequently conducted a search, but weren’t able to find any evidence of explosives.

Colorado Governor Jared Polis, who made history as the first openly gay man to be elected governor of a US state, condemned the shooting.

In response to the senseless hate crime, a fundraising campaign called the Colorado Healing Fund (CHF) has been started. The CHF aims to be the single collection point for public donations. The CHF will then work together with community organisations to disburse the funds to victims.

You can donate to the fundraiser here.