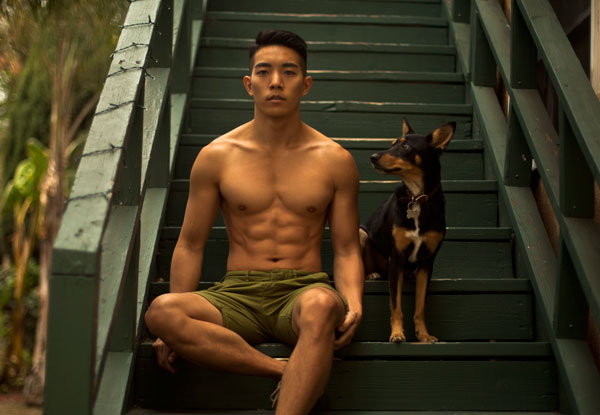 Dear Straight People, Meet 25-year old Korean American Dustin Sohn… and his adorable dog Kai! Born to immigrants, Dustin grew up in predominantly white America, where he conceded that being an ethnic minority contributed significantly to his insecurities. When he started experiencing same-sex attractions during his preteen years, the combination of being both Asian and