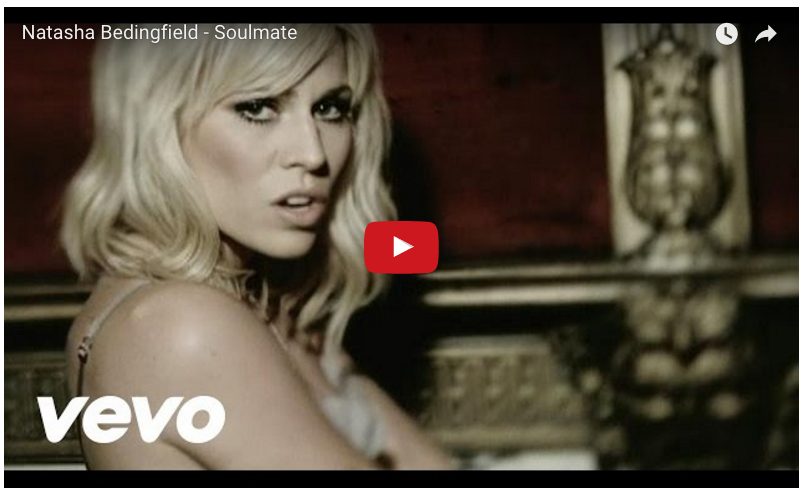 Top 10 ‘Forever Alone’ Songs To Emo To On Valentine’s Day!

It’s that time of the year again. The day when it seems like everyone in the world except you is out and about with their bae celebrating Valentine’s Day and jacking up restaurant prices in the process has finally arrived. For all the baeless folks however, it’s the day where we all curl up in our rooms and netflix and cry instead.

To help you in your emo-ing process, we’ve compiled a list of 10 of the best ‘forever alone’ songs for you to emo to on this very dreadful day!

Doesn’t matter if you don’t understand what the heck 2NE1 is singing about in the verses, the chorus itself is thankfully in English and is more than sufficient for you to emo to while looking at your unwanted reflection in the mirror.

Lyrics to emo to: ‘I think I’m ugly and nobody wants to love me’

9. ‘Gotta be somebody’ by Shayne Ward

Yes, we’re well aware that this is originally a Nickelback song but putting a Nickelback song on any compilation list of recommended songs on our site would attract too many haters and frankly, as a LGBT website, we have more than enough  haters to deal with. So we’ve cheated a bit by picking this awesome cover by Shayne Ward instead and seeing as Shayne appears topless in this music video, I’m sure nobody is going to complain about us opting for this cover version over the original.

Lyrics to emo to: Nobody wants to do it on their own
And everyone wants to know they´re not alone.
Is there somebody else that feels the same somewhere?
There`s gotta be somebody for me out there.

This catchy tune from a fellow gay man is a pretty good song to emo to despite some of its rather creepy lyrics.

Lyrics to emo to: If I was invisible, wait I already am

Adele is a genius when it comes to crafting relatable emo songs so it’s pretty much almost mandatory that we include an Adele tune on this list! This Billboard Hot 100 number 1 tune is perfect for any singleton to emo to if they have an ex who has already moved on with another lover.

Lyrics to emo to: I hate to turn up out of the blue, uninvited
But I couldn’t stay away, I couldn’t fight it
I had hoped you’d see my face and that you’d be reminded
That for me, it isn’t over

6. ‘What is love’ by Jennifer Lopez

If even someone as eligible as Jennifer Lopez can whine about being forever alone, then so can the rest of us mere mortals.

Lyrics to emo to: What if I never find and I’m left behind?
Should I keep hoping for love?
What if I’m still the same?
Status doesn’t change?

If your emo-ing process involves hating yourself, then this song by Radiohead is highly recommended.

Lyrics to emo to: I wish I was special
But I’m a creep, I’m a weirdo

Arguably one of the best songs Robbie William has ever produced, this depressing and slightly suicidal song is perfect emo-ing material for everyone who feels rather empty on Valentine’s Day.

Lyrics to emo to: I just wanna feel
Real love and the love ever after
There’s a hole in my soul

3. ‘I want to know what love is’ by Mariah Carey

Mariah Carey takes an old hit from Foreigner and transforms it into the perfect powerhouse ballad to emo to with her soaring notes and heavy emotions.

Lyrics to emo to: In my life there’s been heartache and pain
I don’t know if I can face it again

This song perfectly encapsulates what it’s like to feel like you’re forever alone it’s a shame that this ballad by British singer and songwriter Natasha Bedingfield didn’t become a bigger hit when it’s so damn relatable (to me at least).

Lyrics to emo to: Somebody tell me why I’m on my own
If there’s a soulmate for everyone

Originally released by Eric Carmen in 1975, this song has been covered by seemingly everyone but Celine Dion’s epic version is probably still the most well-known cover, and arguably more well-known than the original version. This powerful ballad is perfect for anyone who wishes to cry in the shower while shouting the depressing lyrics to this tune…

Lyrics to emo to: EVERY DAMN WORD!

Top 10 LGBT Anthems Of All Time

How To Behave When You Encounter A Gay Couple