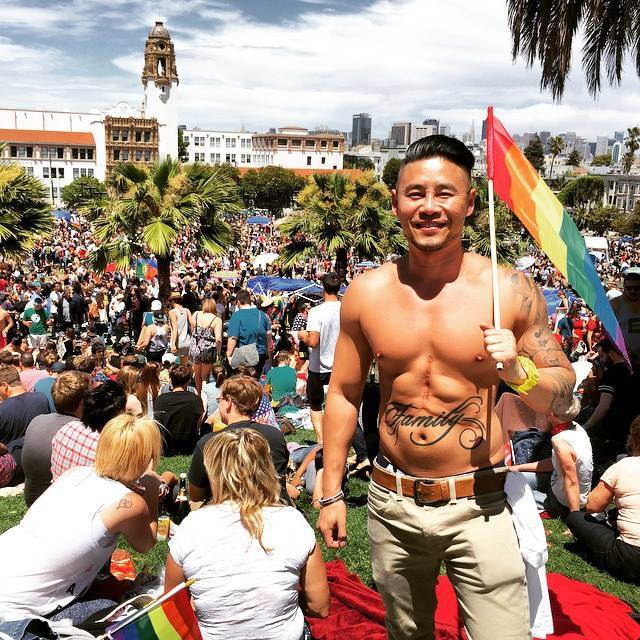 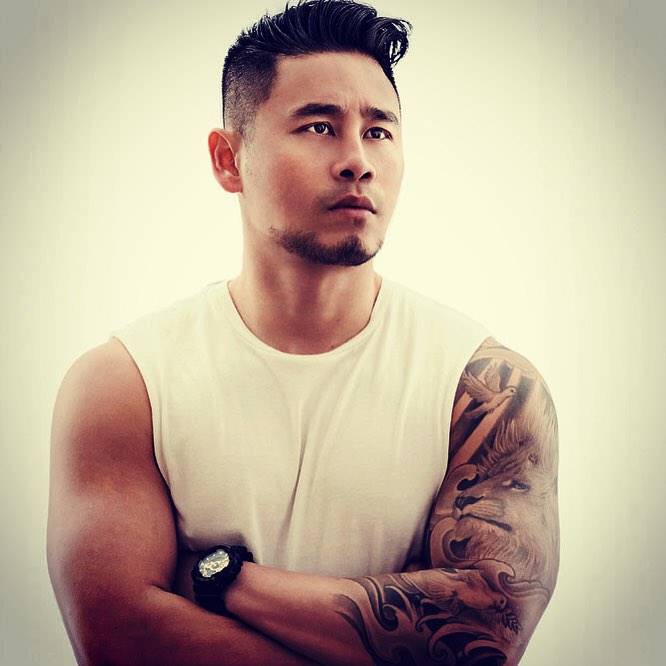 Even as a child, Johnson was always keenly aware of the fact that he was different from most other boys. While he didn’t quite know back then that the differences that he felt might have something to do with his sexuality, it still didn’t make his childhood years any easier.

My childhood best friend was a girl tom boy and I felt a connection with her because I think we both felt a little different from the other kids, even though sexuality was not something we thought about at that age. 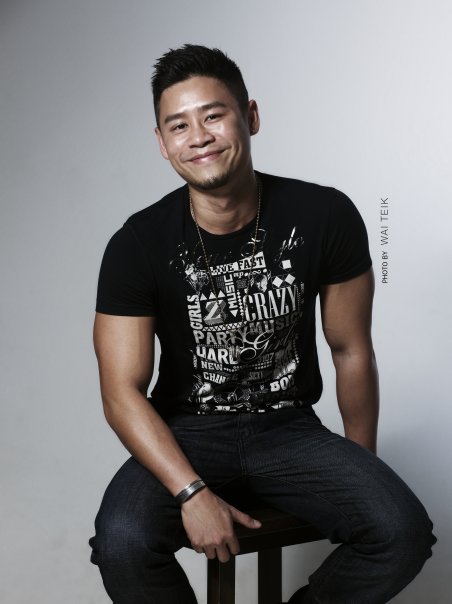 When Johnson did eventually experience same-sex attraction however, it wasn’t something that he was able to reconcile with easily. Johnson grew up in an environment where alternative sexualities were rarely discussed and where being gay was considered to be immoral and wrong.

Having people close to you telling you being “ah kwa”(gay) is wrong and forbidden by God, you grow up with a lot of guilt and isolation because of an intense fear that being found out will risk rejection and disappointment from the people closest to you.

So while he couldn’t quite pinpoint the exact age or moment when he knew for certain that he was gay, his homosexuality was always something that he felt the need to hide and suppress. And a lot of that had to do with his family.

Born to a typically conservative Asian family, having a gay son would be something too unfathomable for his parents. In a society which prides itself on appearances, Johnson felt like he had to keep up appearances so as to not disappoint his parents. So, throughout his secondary school and junior college years, Johnson tried dating girls in order to portray himself as best he could, as a typical skirt-chasing heterosexual male. More often than not however, his attempts at trying to be straight culminated in disastrous situations instead. 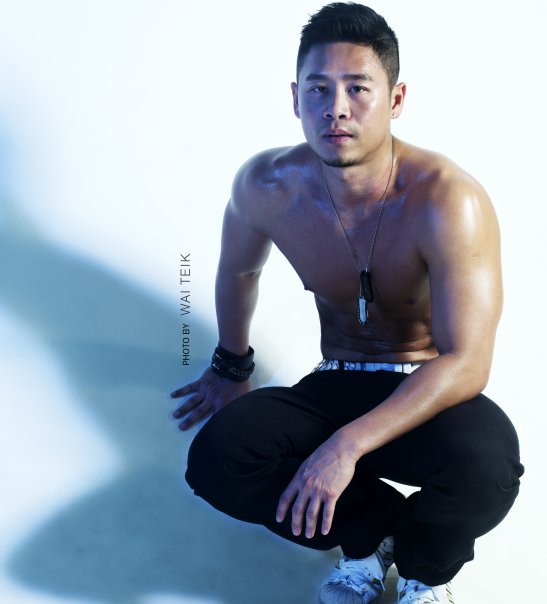 Thankfully, those days of guilt and isolation are long gone. A former law graduate, Johnson used to work as a PR consultant. However, music production has always been his greatest passion and he started out his DJ-ing journey as a bedroom DJ first, before getting his big breaks in China; namely Beijing (Club Destination) and Shanghai (D2).

Not many people know this, but I also went to music school in Los Angeles, so music and music production was always a part of my life.

In 2008, Johnson decided to take the plunge to chase his dreams and quit his full-time PR consultancy job in order to pursue a career as a DJ. Since then, Johnson has gone on to establish himself as the internationally renowned DJ Big Kid, whose signature tribal progressive sound has won him legions of fans from all over the world. He has spun to eager party goers from cities like Taipei and Bangkok to places like Sydney and Zurich. In addition, DJ Big Kid is also a #1 U.S. Billboard dance remixer and official remixer for superstars like Enrique Iglesias and Olivia Newton John. In fact, many of his official remixes have peaked in the Top 10 of the U.S. Billboard Dance chart!

And if all that wasn’t impressive enough, DJ Big Kid is also one the few Asian DJs who have managed to successfully cross over to the American circuit party scene. Circuit parties are pretty much the gay version of a rave and it’s not an easy scene to break into professionally. DJ Big Kid however, has defied the odds to become a prominent name in the international circuit party scene, spinning at circuit parties all over the world from the Gay Massive 1Life Music Festival in California to the Mighty Asia Party in Bangkok. 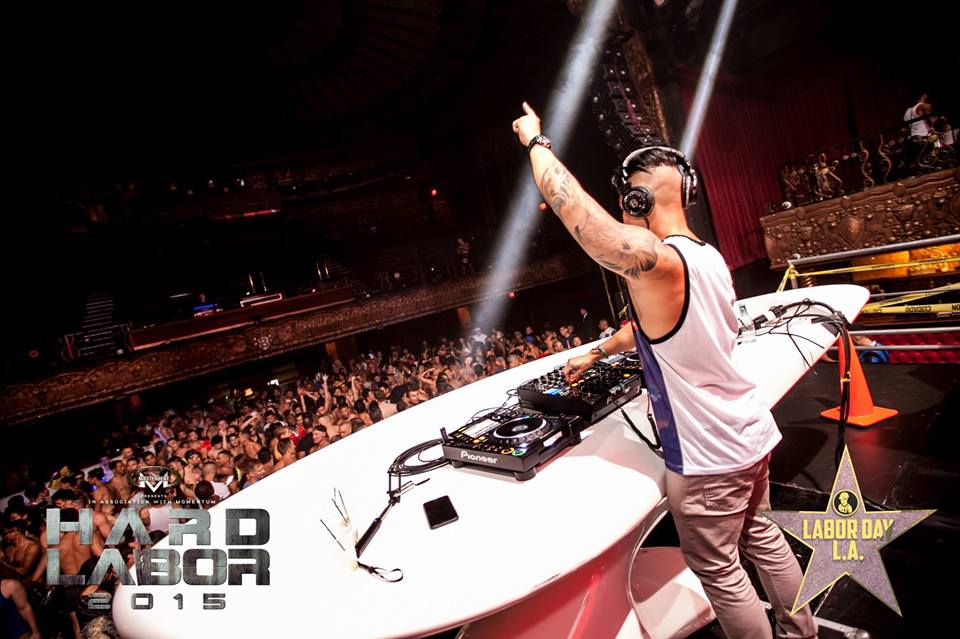 Contrary to popular belief however, Johnson insists that he’s actually quite the homebody despite his outgoing personality and career choice. Johnson would rather spend quality time with his family and friends in quieter settings as opposed to a wild night out at the clubs.

Johnson is also passionate about helping out the local LGBT community here in whatever way he can. He was the Pink Dot ambassador for Pink Dot 2010 and has attended the Pink Dot event itself on numerous occasions as well.

Currently based in Los Angeles, Johnson recently returned to Singapore to partake in the Chinese New Year celebrations here and has also, very kindly agreed to share his coming out story with Dear Straight People. So read on to find out more about his personal story as a gay man and his experience with the gay circuit party scene so far!

It was in the car with my mum that she first asked me if I was gay. She had seen an interview I did for Pink Dot and figured it out. I asked her if she was sad, and her response was that there are so many people who are gay in this world, so it wasn’t something to be sad about. It is just what it is. And that was that.

I think they are giving me (my) own space and they respect my decisions, at the end of the day, your family just wants you to be happy.

3. What advice do you have for gay people still hiding in the closet?

COME ON OUT!! It’s not that scary. Live the only life you know to be true.

4. As someone who is familiar with the gay circuit party scene in Asia, how has your experience with that scene been like?

I LOVE THE CIRCUIT! It is where I have met many of my friends today who I know will be friends for life. People think friends you meet out at parties and clubs are all superficial alliances. That’s just not true. Sure, there are those who are just “Party” friends, but there will be some who you will forge real friendships with and who will have your back when you need them.

5. What were some of the wildest things you’ve witnessed at a gay circuit party in Asia?

Haha this is a sensationalistic question, which I will not get into. I think circuit parties in Asia serve a function to bring the gay community together where they can just be themselves and be with their friends because sometimes, living in a straight-oriented world can be overwhelming. Circuit parties help us let off steam by dancing to awesome music with our friends and maybe meet someone new who could turn out to be just a one night stand or a partner for life. Whichever happens, it is all good!

6. What’s the wildest thing you’ve ever done at a gay party?

7. What do you think is the biggest misconception people have about gay circuit parties?

The same misconceptions that people have about straight parties (like the) dance, rave (and)  EDM scene.

Once again, Dear Straight People would like to thank Johnson/DJ Big Kid for sharing his story with us. 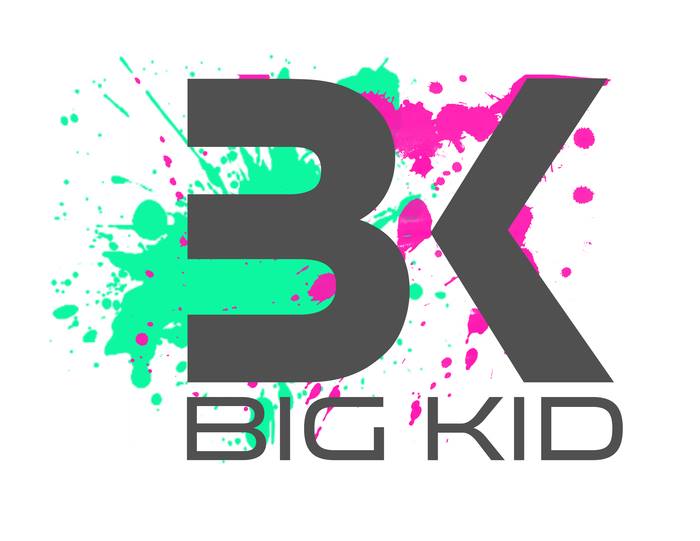 2 comments on “Out Of The Closet: Johnson Ong aka DJ Big Kid Shares His Story”