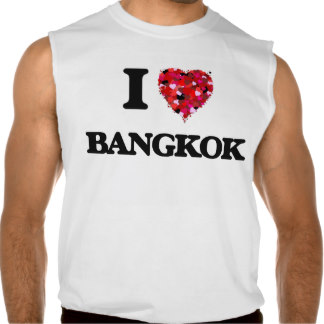 If You Have 7 Or More Of These Traits, You Are A Basic Gay Boy!

If I had to describe gay millennials with just one word, it would be… BASIC!

The gay boys of today are all so basic I can’t even, I just can’t. They all seem to like the same things, dress the same way and do the same stuff. Tbh, I’m not quite sure where all this basic-ness is coming from. Maybe all those years of getting ostracised by straight people has instilled in them such a strong need to fit in that they pretty much all become the same person.

The selfie game of most gay boys nowadays is so strong that front end selfies no longer cut it for them. Instead, the gay boys of today insist on using timer selfies, whereby they put their phone on somewhere high and then proceed to conduct a mock photo shoot of themselves since they can’t afford a real photographer.

If you’re already a full-time working adult, then you’re too old to still be calling yourself a boy.

3. Throwing their birthday party at a hotel despite the fact that most of them broke af

Not quite sure when chalet parties have gone out of style with the gay crowd but I’m guessing it’s presumably around the time when Instagram allowed gay boys to tag locations in their posts.

Lets face it, the only reason why gay boys throw parties at hotels is because tagging ‘Marina Bay Sands Hotel’ sounds a lot nicer than ‘Changi Chalet’.

Seriously, can yall not?

The minute a basic gay boy attains a basic body, they seem to forget how to put a shirt on.

6. Not having any female friends

How some gay boys manage to not have any female friends at all completely baffles me.

7. Complaining about how ‘drama’ their life is

Ironically, the basic gay boys complaining about how drama their life is are usually the ones responsible for stirring up the drama themselves.

Actually, it’s more like they just love the wild gay parties there.

9. Their favourite singer is some pop diva

Not quite sure what is it about Beyonce, Mariah or Gaga that gay men seem to love but gay men do seem to have a knack for engaging in diva worship.

Stop Asking Me Whether I Am A Top Or Bottom!

1 comments on “If You Have 7 Or More Of These Traits, You Are A Basic Gay Boy!”