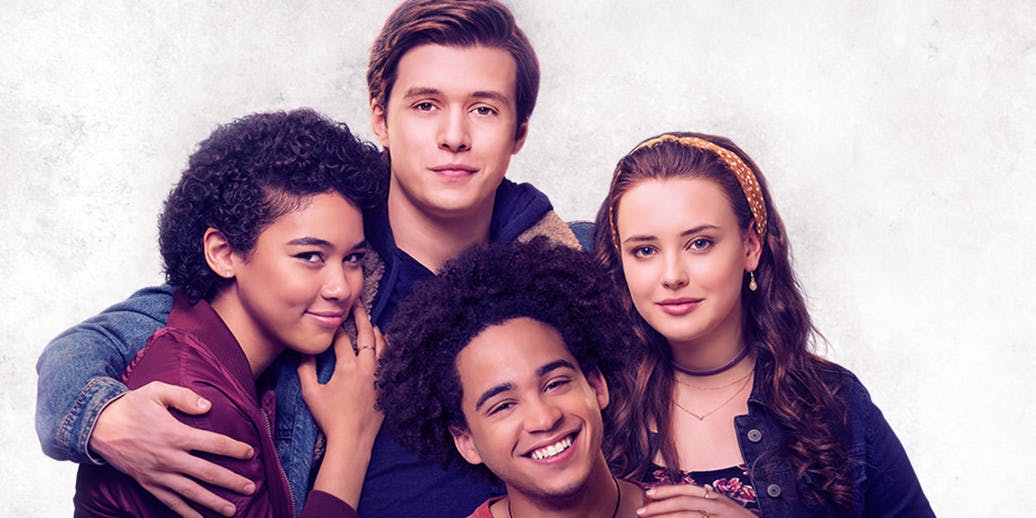 Love, Simon is a triumph. Yes, it is another mainstream teenage romantic comedy. But that is precisely why it is special. For too long has LGBT cinema lurked in the arthouse, weaving endless tales of tragic love or bittersweet endings. Love, Simon sets itself apart as an unapologetically heart-warming and affirming gay love story. And it is beautiful.

The film’s premise is simple: our lead, closeted gay high school senior Simon Spier, lives a good but unremarkable life with supportive friends and loving family. He eventually finds an anonymous gay schoolmate online, with whom he strikes up an online friendship as pen-pals / confidants. As expected of a movie of this genre, this inevitably leads to them falling in love. Conflict ensues as Simon’s carelessness threatens to have his emails leaked publicly, setting the story into motion.

In many ways, Love, Simon feels like a rejection of prior gay coming-of-age films. Simon suffers no confusion about his own sexuality and is not plagued by any corresponding self-doubt or guilt. Any bullying or prejudice he faces is quickly resolved, and nobody gets seriously harmed (physically) or killed. His family is open-minded and liberal and he suffers no fear of rejection from them.

Detractors will call these impossibly rosy premises, but the movie is better for it. Countless other LGBT movies have explored the struggle against discrimination and self-doubt. Love, Simon instead takes place in a semi-utopian world and explores the conflicts that remain. Through the story, Simon struggles with the necessity of coming out at all – in his own words, “why is the straight the default?” We see him asphyxiated by an invisible air of repression as he is forced to navigate social situations where his heterosexuality is assumed. He struggles against the terrible fear of being outed forcibly, not because he worries about being thrown out by his parents, but because of the disempowerment and loss of control over his own narrative. LGBT people of any age will relate to these conflicts, no matter how out or accepted by friends and family they are.

In execution, Love, Simon is a great-but-not-excellent movie. The humour is actually funny for the most part, though it occasionally veers into awkwardness. The soundtrack, helmed by Bleachers, is excellent and sets the mood for all the tear-jerker scenes (and there are many). The plot is clichéd and some characters feel slightly stereotyped (though never hurtfully so). Yet for its flaws, Love, Simon is filled with an exuberance that makes them feel largely irrelevant.

One day, perhaps, the movie will be regarded as just another example of a solid mainstream romantic comedy. But today is not that day. Today, Love, Simon stands as a shining message of acceptance, affirmation, love, and hope for the LGBT community.

Simon opens the movie with the line, “I’m just like you”. To many LGBT people, this is both plea and wish – to live life like anyone else, honestly and openly. More than just a gay movie with a happy ending, Love, Simon treats gay romance with the same respect and dignity traditionally reserved for straight romance. Just as Simon felt he deserved a great love story, now gay people have one to call their own on the big screen.

Bring tissue – not everyone will tear, but those who do not have hearts of coal.

This was a media invite by 20th Century Fox.