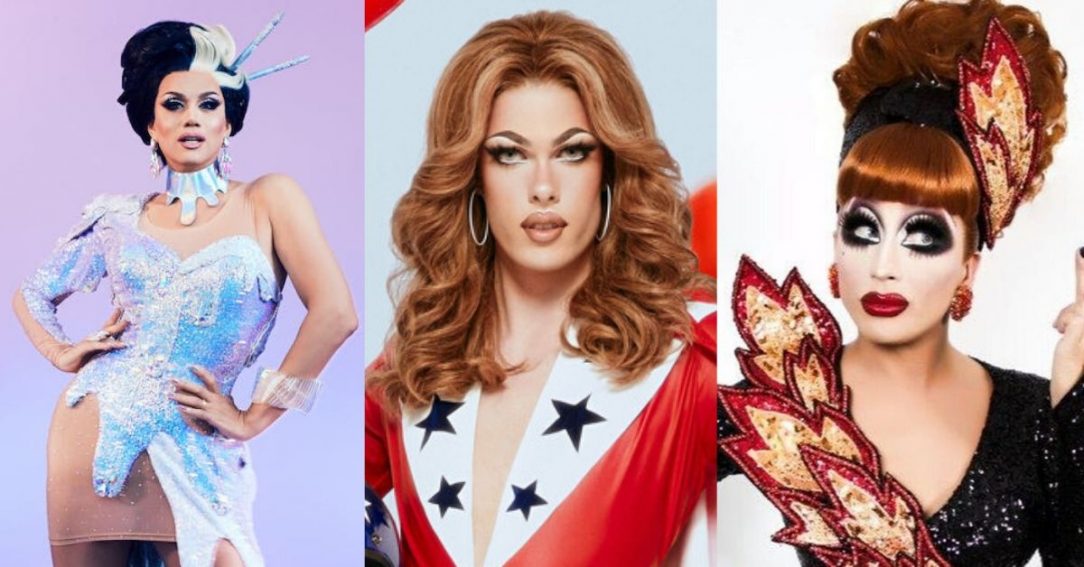 If you haven’t watched the latest episode 7 of Season 12 of Ru Paul’s Drag Race, be warned that there is a major spoiler ahead!

For those of you who are up to speed on the latest season, you will know that Brita finally got the boot and Gigi Goode clocked her 3rd win. The Season 12 frontrunner joins an illustrious list of 14 other queens who have managed to achieve 3 and more challenge wins in a single season. 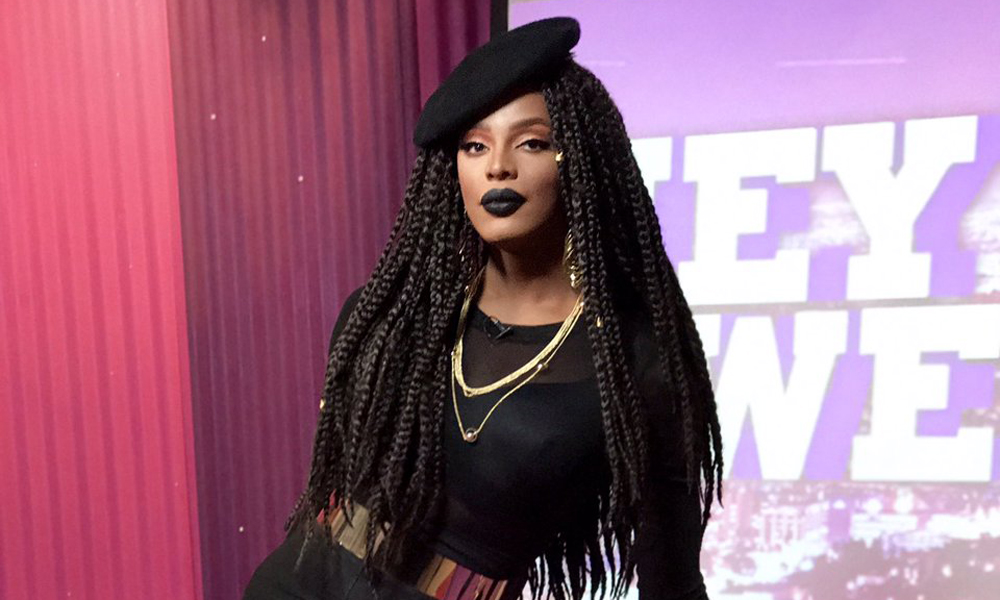 The Season 2 winner may have fallen from grace, but she clocked 3 challenge wins during her time on the show a decade ago in 2010. 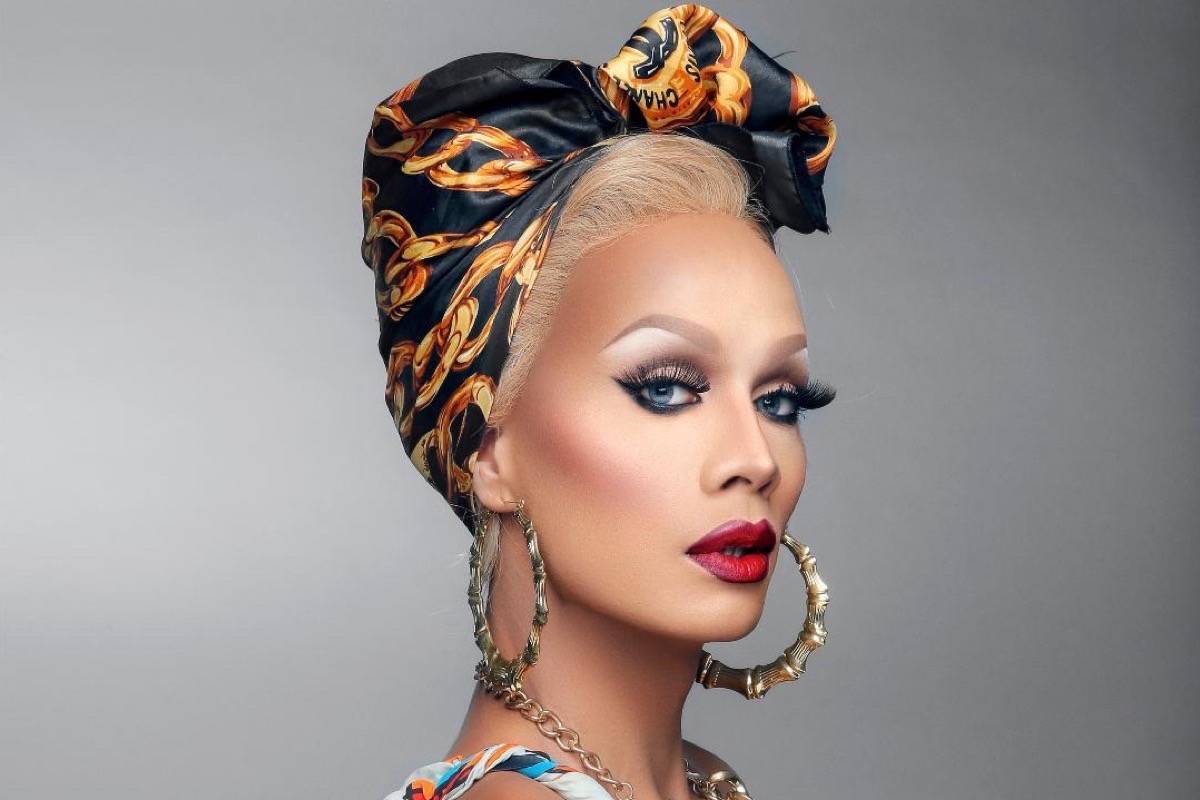 The Season 3 winner won 3 challenges, in episodes 2, 7 and 10 of season 2, eventually edging out Manila Luzon and Alexis Mateo to win the crown. 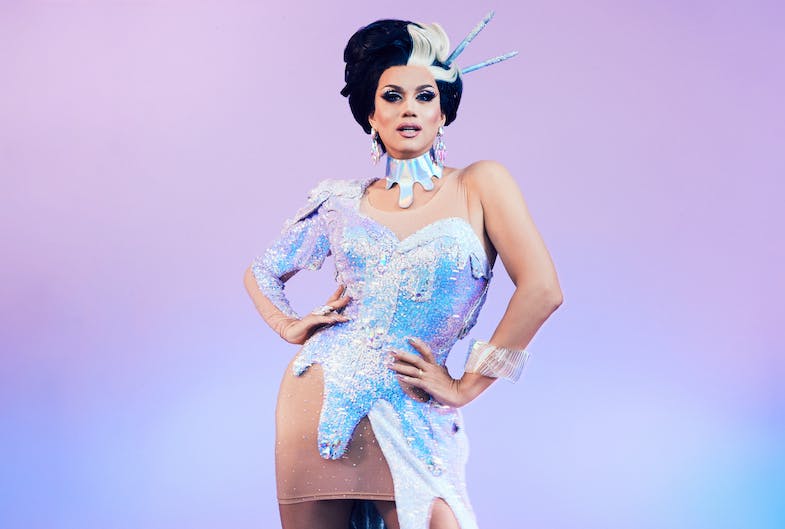 Not only did Manila Luzon win 3 challenges in Season 3 of Ru Paul’s Drag Race, she went on to achieve the same feat in All Stars Season 4 where she was controversially (and unfairly) eliminated by Naomi Smalls.

After winning three main challenges (Episodes 2, 3, and 9), Alexis was eliminated in the season finale of Season 3, losing the crown to Raja.

Season 4 winner and fan favourite Sharon Needles won a staggering 4 challenges during her time on Ru Paul’s Drag Race back in 2012. 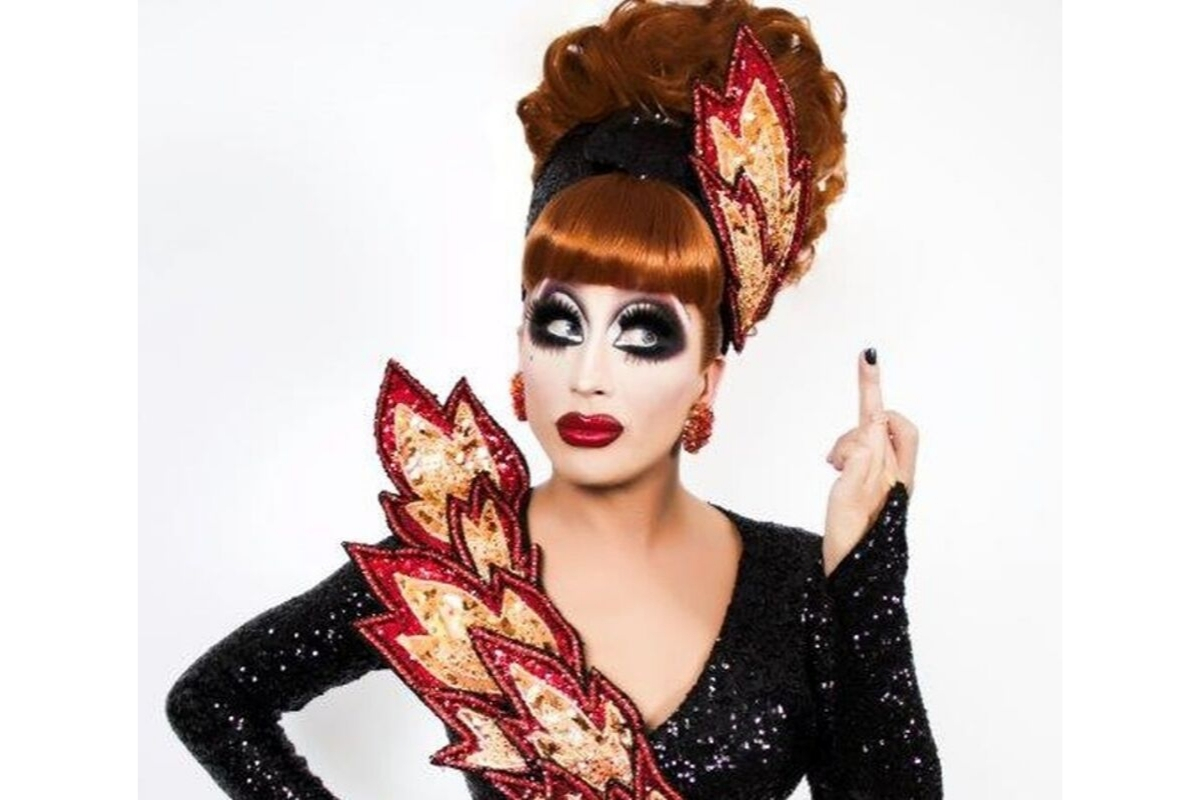 After winning the maxi challenges in episodes 2, 8 and 10, Season 6 winner Bianca Del Rio have since gone on to become the most successful drag queen from the entire franchise. She was the first drag queen to headline Wembley Arena and was named by New York Magazine as the most powerful drag queen in America in 2019.

After winning 3 challenges in episodes 6,7 and 11, the Season 6 alumni have gone on to release three studio albums. 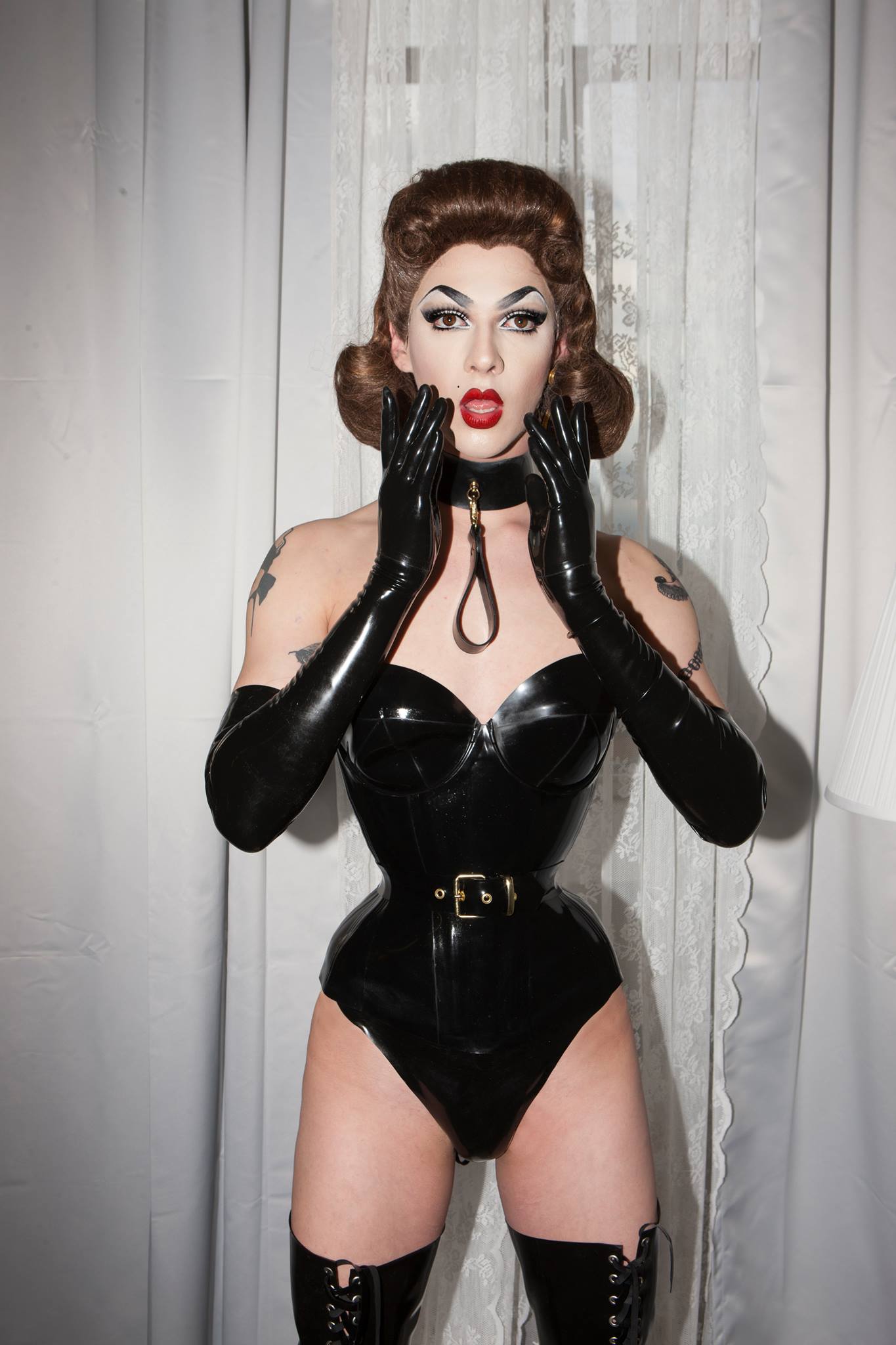 After clocking challenge wins in episodes 1, 10 and 11, Violet Chachki went on to snatch the Season 7 crown despite being initially unpopular. 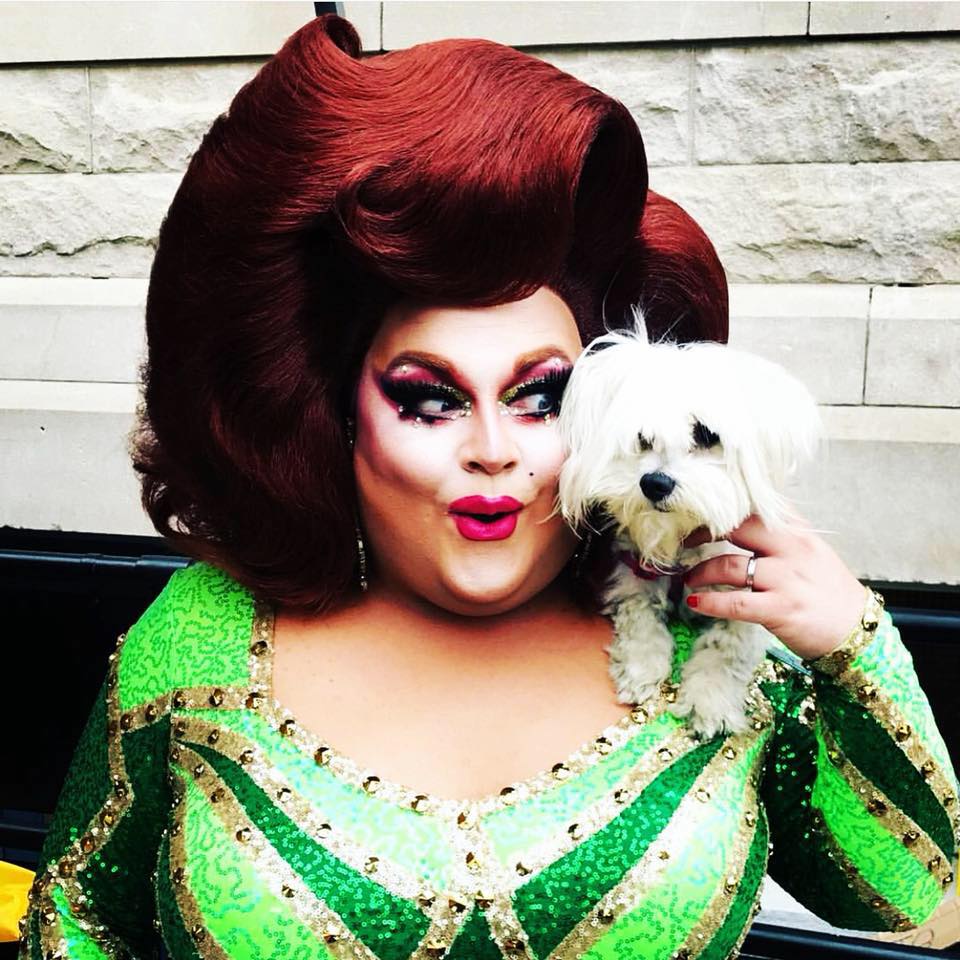 The Season 7 runner-up won the challenges in episodes 2, 7 and 9, but did not perform as well in the second season of RuPaul’s Drag Race All Stars.

The Season 8 winner won the main challenges in episodes 3, 5 and 7, and later went on to become the first African-American alumni of the show to reach 1 million followers on Instagram. 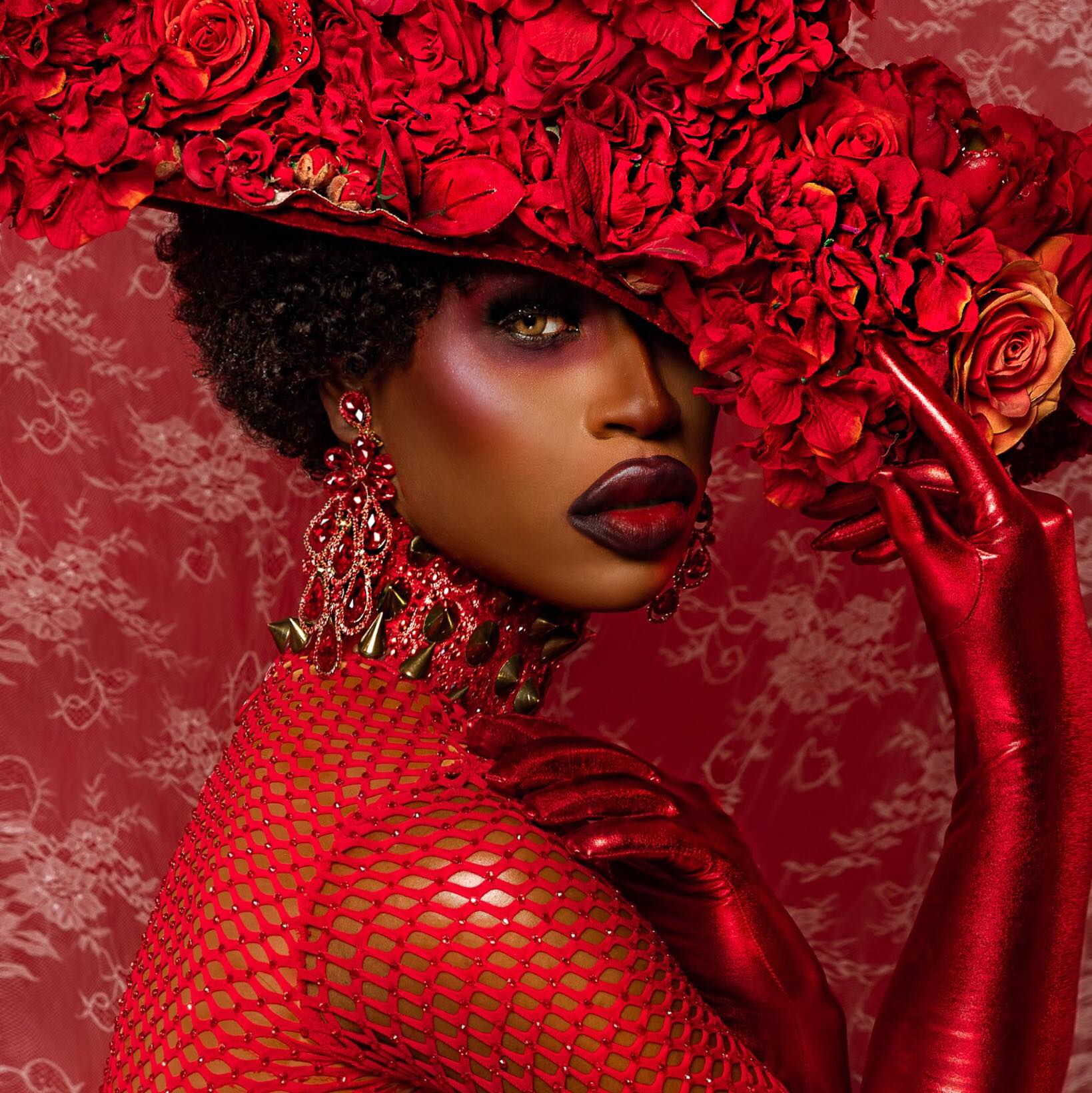 Not only did Trinity The Tuck earn 3 challenge wins during her time on Season 9, she went on to win 4 challenges and the crown in RuPaul’s Drag Race All Stars season 4 along with Monét X Change. 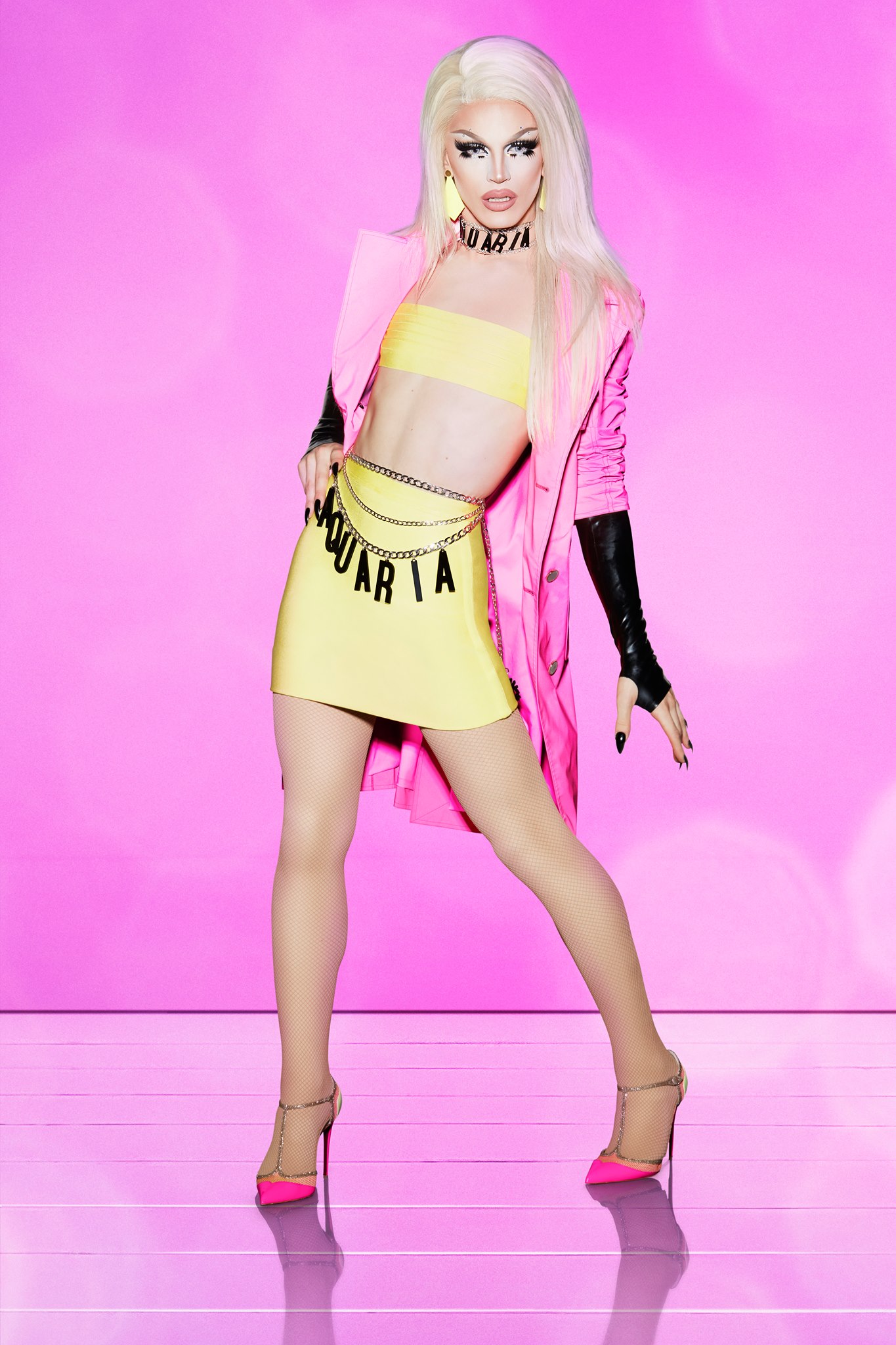 Not only did Aquaria win 3 challenges and the crown in Season 10, Aquaria also earns the distinction as being one of the few season winners who has never been in the bottom two.

After winning 3 maxi challenges in Season 11, Brooke Lyn Hytes was appointed as a judge on Drag Race Canada, the Canadian version of RuPaul’s Drag Race. 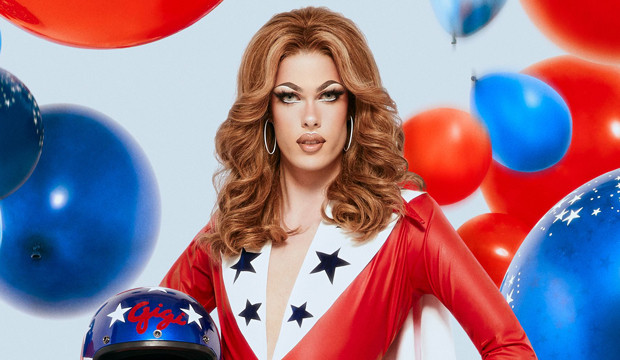 With 3 challenge wins out of only 6 challenges, not only is Gigi Goode a clear frontrunner for the Season 12 crown, she might actually set a new record for most number of challenge wins in a single season! 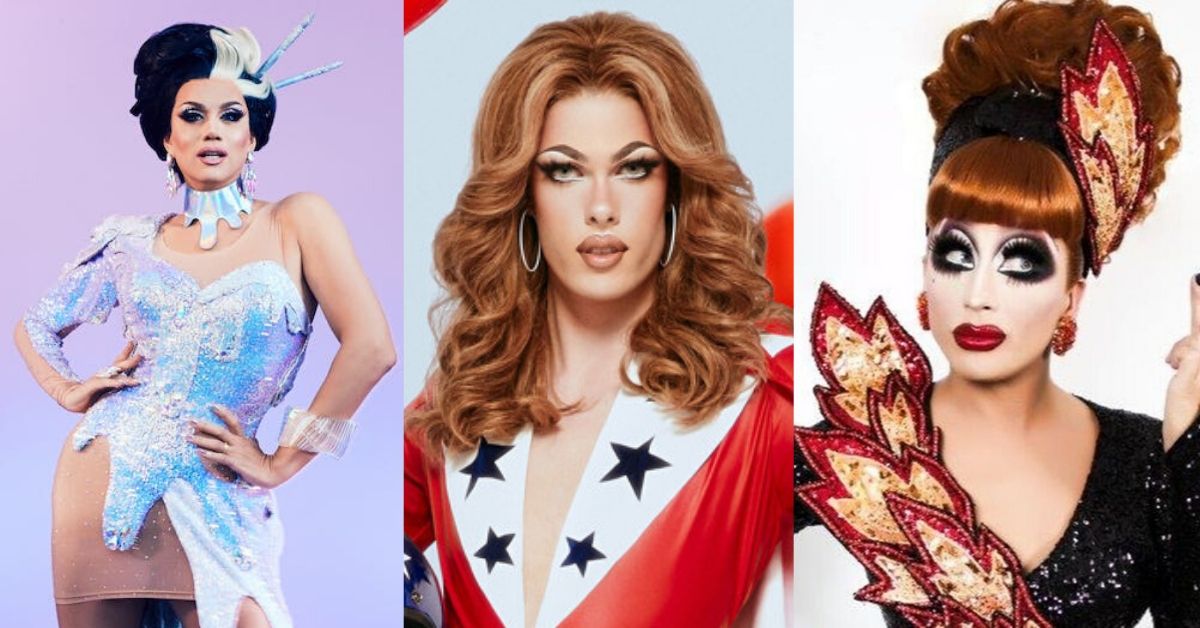 Support Dear Straight People and our mission in producing LGBTQ+ related content that seeks to inspire, inform and engage by joining us on Patreon!