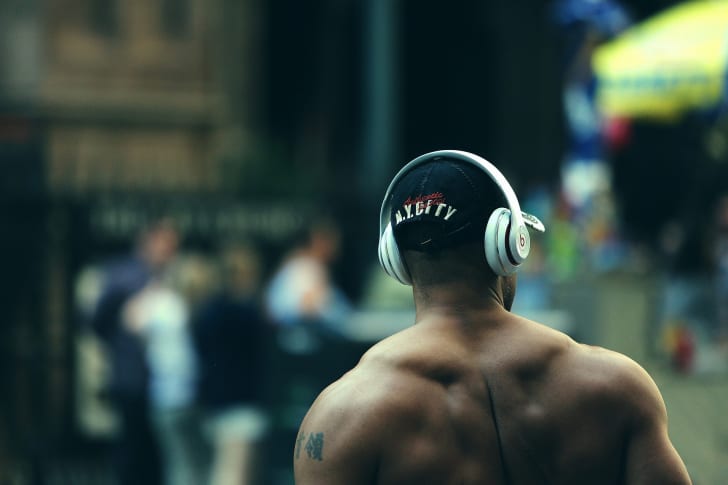 While the world scrambled for toilet paper in the wake of the coronavirus outbreak, gay men bought home gym equipment revealing just how deep body image issues are in the gay community.

First came the party cancellations. Next came the travel restrictions.

But nothing caused quite as much pandemonium in the gay community as the announcement of the gym closures. All around me, gay friends were panicking. Some scrambled to buy home gym equipment. Others sought access to private gyms that had managed to evade closure.

Yes, even a global pandemic is no excuse for gay men to become fat.

It’s no secret that the gay community is rife with body image issues.

Over the years, numerous scientific studies and think pieces have revealed just how prevalent body image issues are in the gay community. One particularly viral video called ‘Too Ugly To Be Gay‘ exposed just how much pressure gay men face to have muscles and a six-pack.

But I don’t think anyone knew just how deep those issues went until the coronavirus crisis broke out. The number one concern for many gay men in the wake of the global pandemic was not of catching the virus. It was the fear of becoming out of shape.

Like many around the world, I too went into panic mode.

I remembered feeling pretty bummed out when I had to cancel a trip to Seoul when the outbreak first started. But it was nothing compared to the anxiety that erupted when my gym announced its temporary closure.

I had finally broken through a year long plateau to gain 2kg. I just needed a few more weeks to reach my target weight of 70kg. The gym closure couldn’t have come at a worse time for me.

At first, I took comfort in the fact that I had a home gym in Bangkok. But when the situation in Thailand escalated and I was forced to return to Singapore, I went into panic mode. Not only was I now devoid of a home gym, the mandatory 14-day long stay-home notice meant that I was most certainly going to go out of shape.

Suffice to say, I was not the only one with such concerns.

While the world scrambled for toilet paper, gay men flooded shops and e-commerce sites for workout equipment. When I asked one of my friends why he spent almost $200 on home gym equipment, he very rightly pointed out that gay men aren’t allowed ‘off days’.

After the gym closure announcements, I tried enquiring about hotel gym memberships. When the hotel gyms closed too, I worked out in my friend’s home gym before finally buying my own home gym equipment.

Getting fat was simply not an option for him. Another friend who recently returned to Singapore echoed similar concerns.

My friend saw me and said ‘Did you become skinnier?’

It really made me so conscious. It affected my whole night. I didn’t even want to say ‘hi’ to other people anymore because I thought I didn’t look my best. The next day I went to sign 1 month at Gymmboxx. 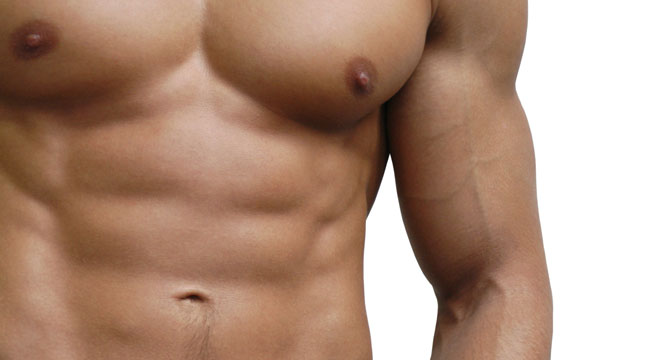 Unlike straight people, gay men generally only have two avenues for socialising. They can either seek refuge in gay parties and clubs or turn to the shady confines of the gay apps. In an environment dominated by alcohol and sex, appearance reigns supreme.

Fire up any gay app and chances are you will be greeted with a multitude of headless torsos and body-shaming phrases such as ‘No fats’ and ‘Gym-fit only’. As a result, it’s not uncommon for gay friendships to start off as hook-ups first. Thus, it’s not hard to see why a gay man’s sense of worth is often tied to their physical appearance. Lose that body and they could very well lose friends too.

Granted, there have been greater calls for body positivity in the community in recent years. A recent underwear campaign featured men of various sizes for a body positive campaign. But while the intention and resulting discussion of such measures are appreciated, there is often a disconnect between calls for greater acceptance and the actual lived experiences of gay men.

Almost every gay person I know can recall with vivid clarity a body-shaming incident that they’ve personally experienced. I know of one friend who was uninvited from a party after word got around that he is no longer in shape. Ask any gay man and chances are, he will have a story to tell too.

So despite the loud calls for body positivity, there is only so much such feel good movements can do for reality. In real life, only thirst traps that embody conventional standards of beauty get likes on Instagram. Nobody is going to care about your inner beauty on the apps or the dance floor.

As long as reality continues to reward bulging muscles and defined abs, gay men will continue to strive towards them.

Make no mistake, any gay man currently stressing over the gym closures are well aware of how trivial his concerns are in relation to what is happening around the world. That explains why both of my friends who shared their concerns earlier in this article requested to be anonymous.

Yet, they most certainly aren’t alone in their worries. Just hop onto Instagram now and you will be flooded with stories featuring home workouts and tips.

Of course, not every gay man feels compelled to conform to conventional standards of beauty. But an overwhelming 84% of gay men feel intense pressure to have a so-called ‘good body’ according to this survey by Attitude Magazine. In that same survey, only 1% of respondents reported being ‘very happy’ with their appearance. When you have numbers like that, dismissing them as having low self-esteem would be too simplistic a route to take.

The coronavirus outbreak may have upended our lives in unimaginable ways. But even it was not enough to mitigate the deep body image issues that plague the gay community.

That in itself, should be serious cause for concern.