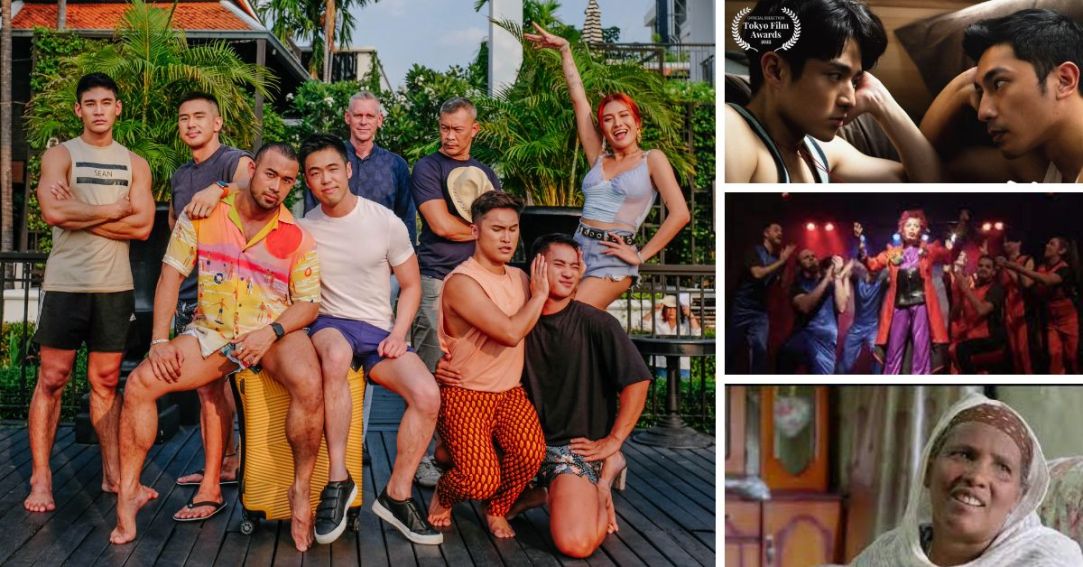 Following an Official Selection at the LGBTQ Unbordered International Film Festival and a nomination in the ‘Best Queer’ category at the Sensei Tokyo Filmfest, Getaway wins big at the World Film Carnival awards.

Getaway, Singapore’s first gay BL web drama series, managed to edge out competition from all over the world to win the grand prize in 4 major categories:

This brings Getaway’s haul at the World Film Carnival to a total of 7 awards!

You can binge the entire 1st season of Getaway for free on Dear Straight People’s YouTube channel.

If you would like to see a 2nd season of Getaway, do consider contributing to our crowdfunding campaign here.