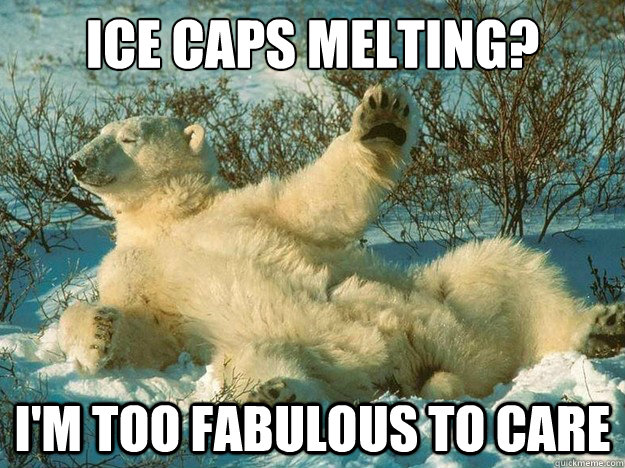 8 Weird Things Gay Men Do That Are Really Weird

If you find gay men’s same-sex attraction weird, wait till you read about the following 8 weird things that gay men do that are even weirder!

The general population categorise body types by using adjectives such as ‘fat’, ‘muscular’ or ‘thin’ etc.

Gay men however, use animals as descriptive terms for their body types! For example, a bear is a gay man who is big, buff and hairy, a wolf is someone who is relatively hairy, muscular and lean while a bull is a gay man with the physique of a typical bodybuilder! Why gay men like to categorise one another as animals is beyond my comprehension.

2. Gay men have a knack for labelling every female pop star as a gay icon

Attaining gay icon status used to be quite a feat back in the day.

Nowadays, gay men are taking their diva worship a bit too far by pretty much worshipping every female pop star out there. Even one-hit wonders like Carly Rae Jepsen has been referred to as a gay icon before!

3. Sending pictures of their penises to strangers is considered quite normal

While Hollywood starlets are panicking over their publicly leaked nudes, a lot of gay men seem to have no qualms about sending each other pictures of their… assets.

4. Suss out other gay men by staring intensely at them

Yes, the most common way a gay man determines whether another man is gay or not is by erm… staring intensely at them.

5. Describe themselves as straight-acting

Why gay men choose to describe themselves as ‘straight-acting’, when they are clearly not straight, is something that I myself have always found baffling too.

6. Either lust over or hate on other gay men 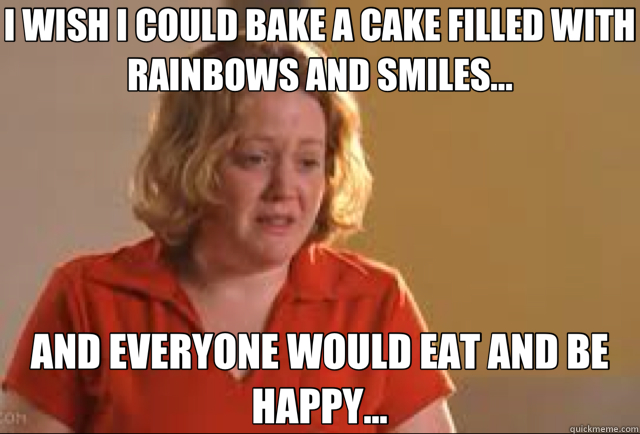 If a gay guy isn’t salivating over another gay man, chances are that he is probably cursing the other gay man to hell and back.

7. Use pictures of inanimate objects as their profile pictures

Whatever inanimate object that you can possibly think of, a gay man out there is probably using it as his Grindr profile picture!

1o Straight People Tell Us What Turns On Their Gaydar The Most!