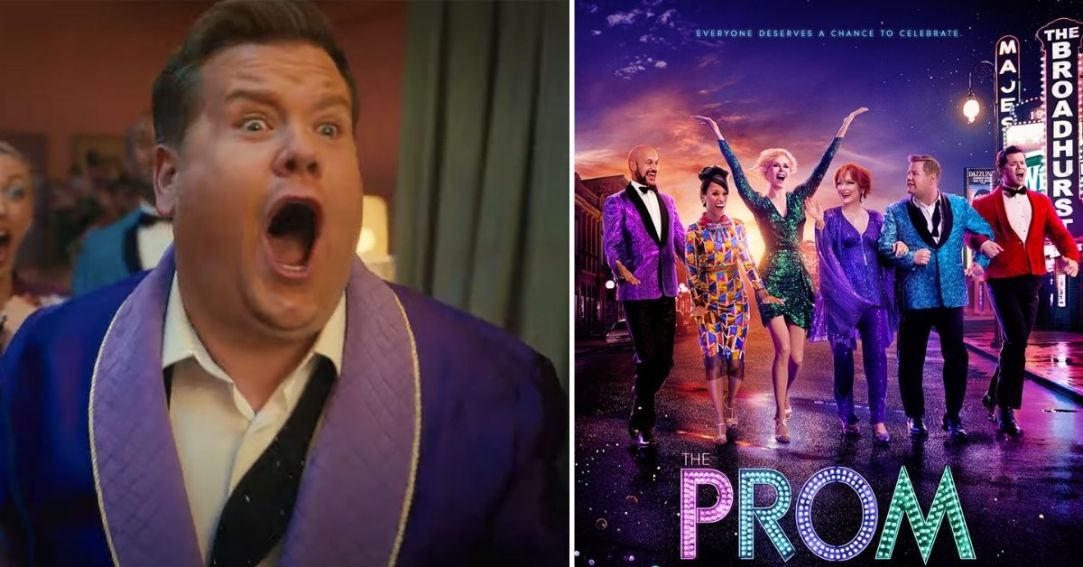 Released on Netflix, ‘The Prom’ follows a bunch of washed up Broadway stars who rally around a student who gets banned from attending her high school prom with her girlfriend by the homophobic PTA.

The Netflix blockbuster features a star-studded cast including Hollywood heavyweights such as Meryl Streep and Nicole Kidman. But it is James Corden who is making headlines, albeit for all the wrong reasons.

Some were upset that a straight actor was hired to play a gay character. Others were offended by his performance, which they deem to be ‘stereotypically flamboyant’ and ‘grossly inappropriate’.

In a poll conducted on our Instagram which drew over 300 respondents, 49% felt that James Corden’s performance in ‘The Prom’ was offensive.

@nadiaaasaff felt that the role should have gone to a queer actor.

@spenceraaron felt that his performance perpetuated negative stereotypes of gay men, though he acknowledged that the responsibility might lie with the writer instead.

On the other side of the fence, @godforsakenmess98 felt his performance wasn’t offensive, just bad.

You can watch the trailer for ‘The Prom’ here.