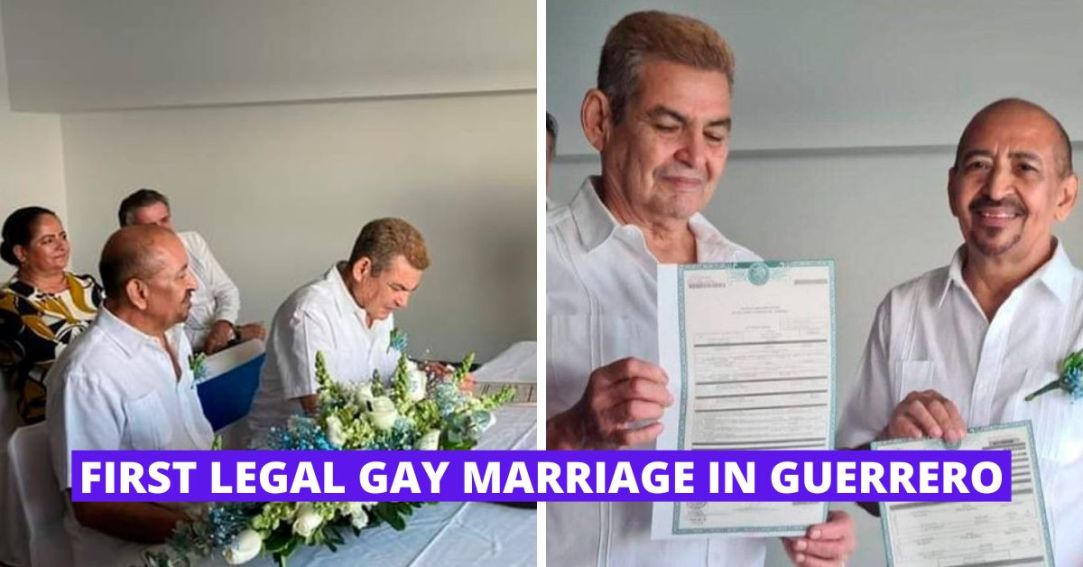 Alex and Paco registered their same-sex marriage just over a week ago, becoming the first gay couple to get legally married in Guerrero, Mexico.

In 2015, Guerrero’s state governor Ortega’s administration instructed civil registries to approve gay marriage licenses and bore witness to a mass same-sex wedding, even though a same-sex marriage bill had yet to be passed in Congress.

But last October, Mexico took a momentous step forward with the official legalisation of same-sex civil unions across all 32 states. Guerrero was officially the seventh state in Mexico to legalise gay marriage.

And just over a week ago, gay couple Ulises Alejandro ‘Alex’ Abarca and Francisco ‘Paco’ Zúñiga registered their same-sex marriage in Guerrero—the first of many to come.

Forty years ago, the loving pair decided to happily settle down and live together.

Despite the support of their families, they never thought that the day would come where their union would be recognised by the state.

But a highly anticipated day has at last come to fruition. On January 15, 2023, Alex and Paco officially wedded at Krystal Beach Hotel in Acapulco, a major city in the state of Guerrero, Mexico. 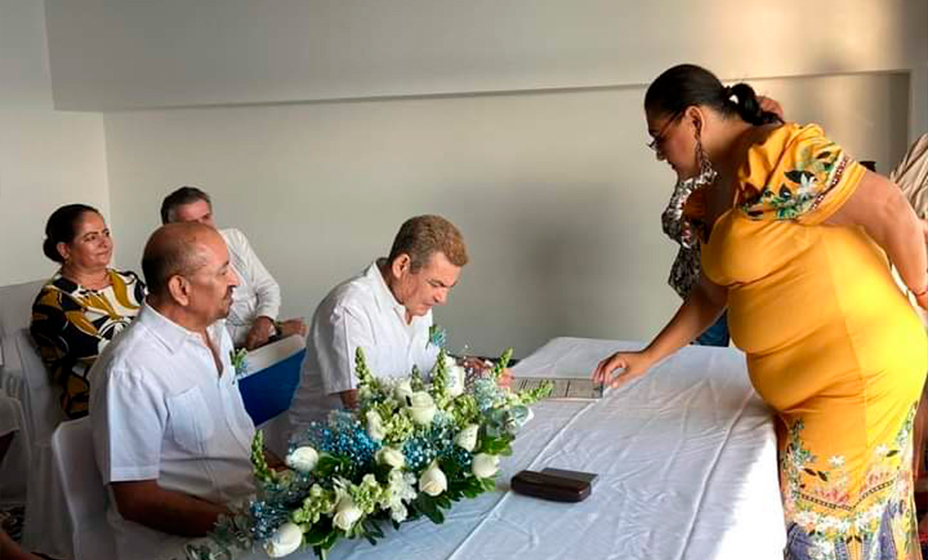 Though the ceremony turnout was kept fairly humble, spirits were high. The union was attended by the couple’s relatives and close friends.

As Paco told Quadratín Guerrero, both his and Alex’s sisters organised the wedding.

“My sisters told me that for our safety it was better to formalise our relationship. My nephews processed the papers. Everyone participated.” said Alex.

Now that same-sex civil unions are legalised throughout Mexico, Alex and Paco now look towards the future with a great deal of hope.

Indeed, seeing so many people rally passionately around to bring Alex and Paco’s union to life is heartening for future generations.

Contrary to popular belief, content creation takes up considerable time, effort and resources. Independently run without any corporate backers, Dear Straight People needs the support of the community in order for us to continue running.

If you enjoyed our content and want us to continue creating more, please make a one-time donation or better yet, support us with recurring donations.

Or enter a custom amount