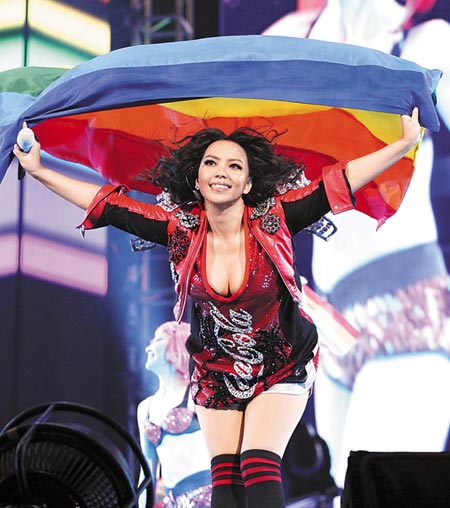 Unlike Hollywood celebrities, not many Asian celebrities have dared to publicly support the LGBT community. Due to the prevalence of homophobia in Asian societies, it takes a great deal of courage for an Asian public figure to stand up for the LGBT community as doing so might jeopardise their career.

In light of this, we have decided to pay tribute to 8 Asian celebrities who have dared to publicly express their support for the LGBT community!

The 61-year old Hong Kong superstar famously ‘came out of the closet’ to support the LGBT community in a campaign conducted by GLAAD, an American gay rights group. In the video, Jackie Chan states

“I’m Jackie Chan and I’m coming out of the closet as a friend fighting for equality.”

Taiwanese pop diva Jolin Tsai made a bold statement with the music video for her song ‘We are all different, yet the same’. In the video, Jolin expresses support for gay marriage when she portrays one half of a married lesbian couple alongside Ruby Lin. The video has since been banned in Singapore.

Singaporean comedian and award winning actress Patricia Mok showed her support for the LGBT community when she agreed to be an ambassador for the 2015 Pinkdot campaign. In her speech, she appeals to the conservative older generation by saying:

“If you’re supportive of your children, please tell them now “Mom & Dad are behind you, no matter whom you love. Because I will always love you. Because you are my child.” 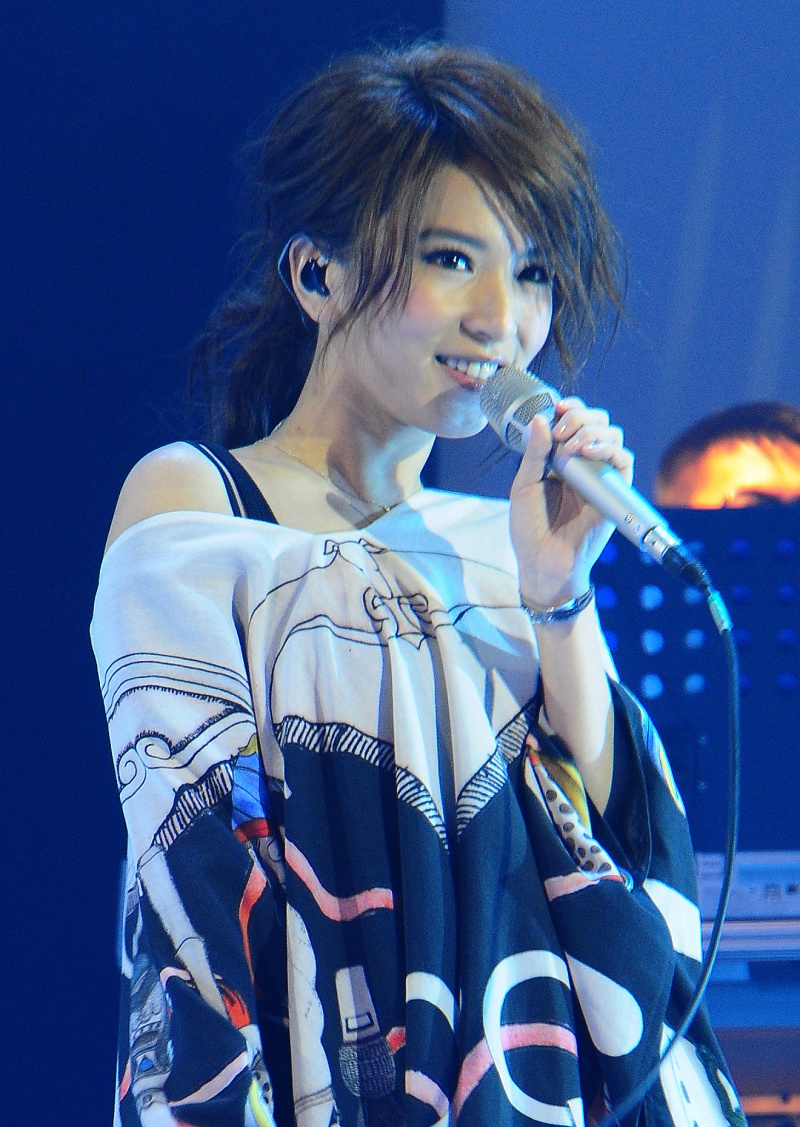 Taiwanese singer and member of girl band S.H.E Hebe Tian came out in support of the LGBT community when she posted the following message to support a LGBT equality campaign launched by Anthony Wong and Denise Ho.

Everyone is equal in love. Shouldn’t all of us under the same sky respect each other and be given equal protection? Support homosexuals, oppose discrimination!

They are same as you and me, and have the ability to love. We are all the same, we have the right to love and be loved.

Taiwanese diva A-mei is a well-known LGBT ally and helped to bring forth a petition to legalise same-sex marriage in Taiwan.

In her speech as the ambassador for the 2013 Pinkdot campaign, Singaporean actress Michelle Chia said:

I don’t think that being LGBT means that they are any different from you or me… People should be allowed to be who they innately are, and love who they want to love.

Singaporean actress and host Sharon Au was one of the few Singaporean celebrities who changed their Facebook profile picture in support of the gay marriage ruling in the US. Sharon also expressed pro-LGBT sentiments when she became an ambassador for the 2012 Pinkdot campaign!