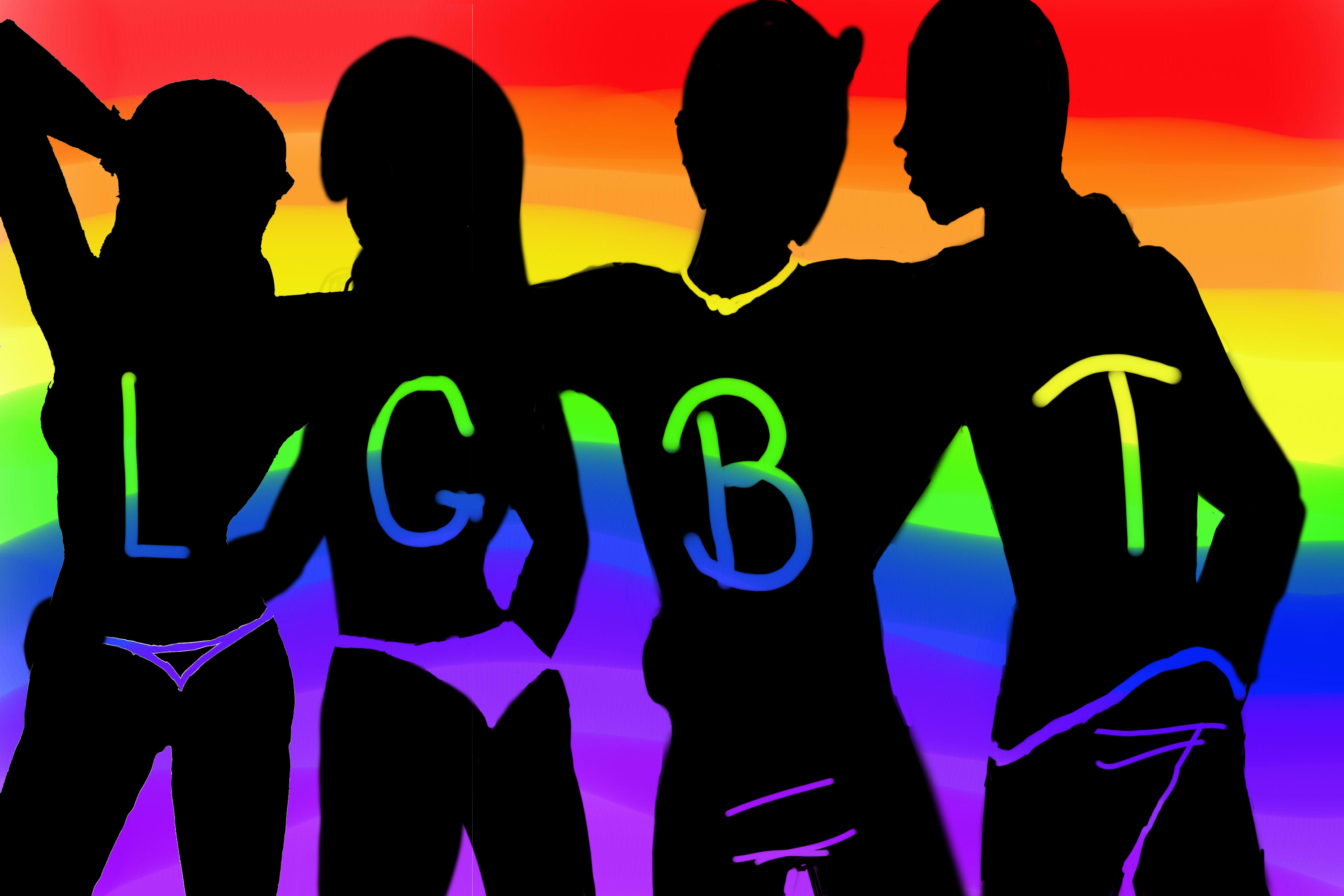 Why We Need To Stop Adding Letters To The ‘LGBT’ Term

Once upon a time, we were simply known as the LGBT community and everyone was happy. The LGBT acronym was effective in the sense that it was easy to remember, received widespread acceptance and managed to cover a sufficiently broad spectrum of sexual orientations (Lesbian, Gay, Bisexual, Transgender).

Unfortunately, the LGBT term soon came under fire for not being inclusive enough as an increasing number of people were unable to define themselves on the spectrum of sexualities provided by the LGBT acronym. And so, some bright geniuses came up with the idea to simply add extra letters to the LGBT term in order to keep everyone happy.

Except the problem wasn’t solved and what was originally intended as a solution became the cause of more problems instead. Those bright geniuses who came up with the solution of adding extra letters probably never anticipated just how many extra letters would be needed and before we knew it, the LGBT term became LGBTQQIP2SAA instead. The extra letters stood for:

Q: Queer. A pointless attempt to take back a derogatory term meant for gay and lesbian people.

Q: Questioning. This term just further fuels the misconception that a person’s sexuality is a choice. Also, if you don’t know what to label yourself as, then just don’t label yourself!

I: Inter-sex: The condition of being intermediate between male and female; hermaphroditism.

P: Pansexual: Someone who is not limited in sexual choice with regard to biological sex, gender, or gender identity.

A: Asexual: Someone who lacks, or completely doesn’t have any sexual attraction to anyone.

A: Allies: THIS IS NOT EVEN A SEXUAL ORIENTATION!!! Yes, straight allies play an important role in the community but it’s quite unnecessary to reward them with an extra letter to recognise their contributions.

Of course, I wasn’t the only one who found it ridiculous and soon, people were having pointless debates over what the LGBT community should call itself. The reason why I called the debates ‘pointless’ was because it was one of those debates that would never be able to arrive at a universal consensus.

You see, labels by itself are problematic by nature. While I completely understand the need for an appropriate descriptor term that minorities can identify themselves with, the result is often overly politically correct and incredibly awkward. For example, people with disabilities had different labels handed to them ranging from ‘handicapped’ to ‘disabled’ to the very awkwardly sounding ‘differently abled’. It’s that same kind of awkward political correctness that’s currently causing the pointless debates over what acronym the LGBT community should call themselves.

Unfortunately, the answer to that is that there’s never going to be an  acronym that is sufficiently wide enough to be able to cover every single sexual orientation and minority out there. If we were to accede to the calls to be inclusive for inclusiveness sake, the LGBT label is going to one day stretch to become something along the lines of LGBTQQIP2SAAXYZPJSM.

And that is why we should just stick to the LGBT term which has already seeped into the public consciousness to gain widespread acceptance. For a community that fights so hard against labels, it’s pretty ironic that we feel such a strong need to label ourselves. Instead of taking the LGBT term literally, the LGBT acronym should instead be seen as an umbrella term that covers any and all sexual and gender minorities that deviate from the heterosexual norm. Straight people have enough trouble comprehending any sexuality that deviates from heterosexuality there really is no need to confuse them any further.

At the end of the day, we are all just trying to make this world a better place and that is what we should all be focusing on instead. So that’s why I believe that we need to stop adding letters to the LGBT term or we might as well just add the entire alphabet in there!

Move Over Homophobia, It’s Time To Talk About Biphobia