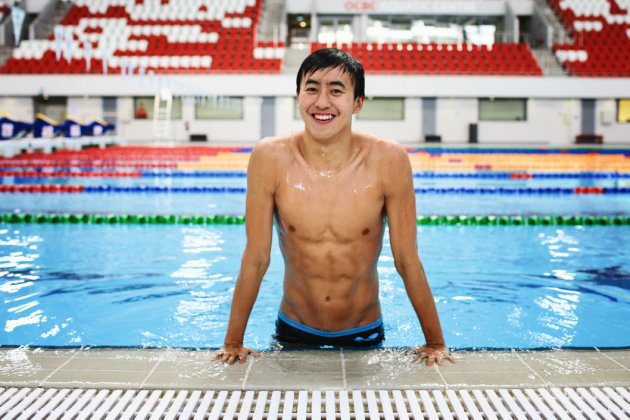 Dear Quah Zheng Wen, Don’t Give Up On That Olympic Dream Just Yet

On behalf of Singaporeans everywhere, don’t give up on that Olympic dream just yet.

Your deferment from National Service is about to expire come 31st August. But MINDEF still hasn’t received any deferment application from you so far. We may not know you personally. But from the looks of things, it seems as though you’re about to throw in the towel.

And seeing the stark contrast in the media’s treatment of you versus Joseph Isaac Schooling, we can’t say we blame you for entertaining thoughts of quitting the game.

Amidst the media circus surrounding Joseph Schooling, Singapore has cast you aside. Worst still, the media has tried to paint you out as someone who’s unprofessional with an attitude problem.

When the very country that you’ve worked so hard for treats you like dirt, you must be feeling pretty shit about yourself.

But the truth of the matter is, Singapore should be the one feeling shit about herself.

We’ve tried to claim credit for a victory that we’ve barely contributed to. We’ve tried to milk Joseph’s historic win for commercial purposes. But worst of all, we’ve neglected all of the other athletes who’ve worked so hard to do Singapore proud on the world stage.

So yes, Singapore doesn’t deserve you. But Singapore needs you.

You’re still young. And as Joseph himself said, you can clinch an Olympic medal if you ‘keep at this path’.

So on behalf of Singaporeans everywhere, we’re going to do something very ‘un-Singaporean’. We’re going to encourage you, and all of the other athletes, to keep chasing their dreams.

You may not have walked away with a medal this time. But you’re already a winner in our eyes. And as long as you don’t give up, your Olympic dream will soon become a reality =)

An Open Letter To Singaporean Ministers Regarding The Orlando Massacre

2 comments on “Dear Quah Zheng Wen, Don’t Give Up On That Olympic Dream Just Yet”