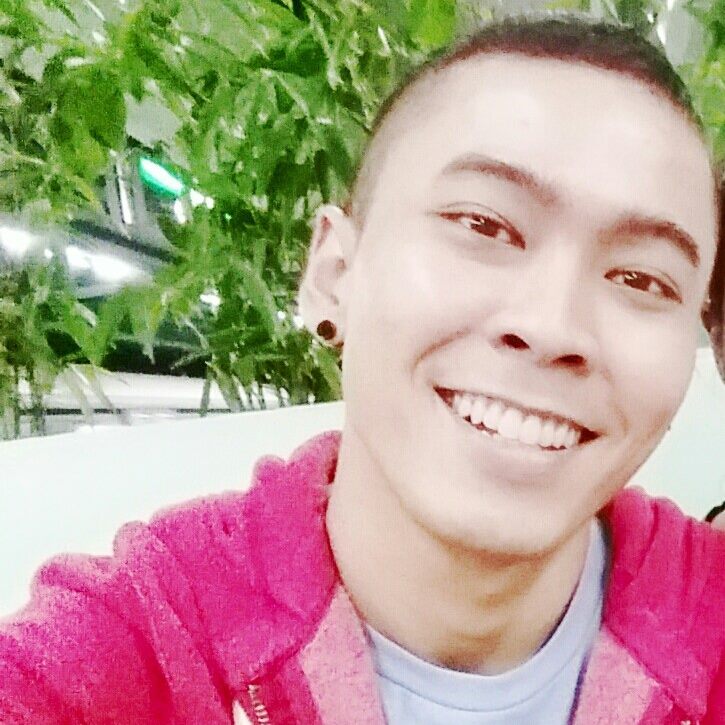 Out Of The Closet: Adrian Shares His Story

Almost 20 years ago, Paddy Chew made history by becoming the first Singaporean to publicly come out as an AIDs patient. Since then, only two others have dared to follow in his footsteps; Avin Tan in 2012 and AJ in 2016.

It may be 2017 but HIV and AIDs continues to be plagued by fear and misinformation, courtesy of the social stigma attached to them. Despite great advancements made in the fight against HIV/AIDs, the dreaded disease continues to be perceived as a death sentence, a misconception as old as the illness itself.

Hoping to clear the air and shed light on what it’s really like for people living with HIV is 25-year old Singaporean Adrian.

I hope my story raises awareness amongst gay youths and reduces stigma and discrimination against people living with HIV.

By using Dear Straight People as a platform to share his story, Adrian is now officially only the 4th Singaporean to come out publicly as being HIV positive. But before we get to his experience with living with HIV, let’s first start from the very beginning. 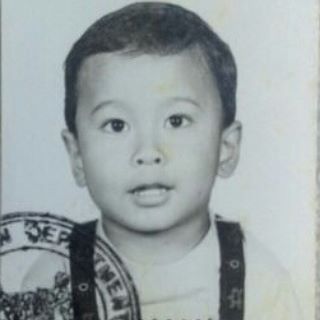 Born into a Malay family, Adrian first experienced same-sex attraction when he was 12-years old.

I was attracted to my PE teacher and rugby coach. I’d always look forward to PE lessons and rugby training!

Growing up, Adrian was frequently bullied for being effeminate. He didn’t have a lot of friends in school and eventually dropped out of school at the age of 14.

I used to be called names such as ‘Ah Gua’, “Sissy” and “Bapok” in school because of the way I talk, walk and just because I was always hanging around with the girls. 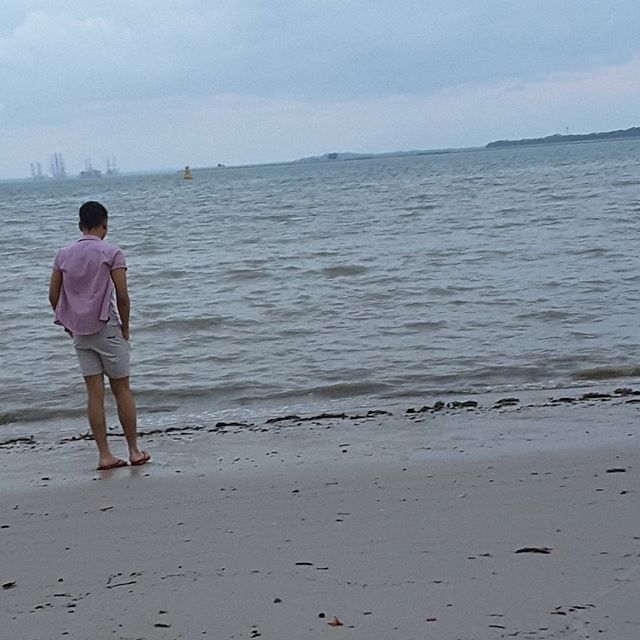 For the next few years, Adrian kept his sexuality from his family. But everything came spilling out of the closet when his grandmother accidentally witnessed an affectionate scene between Adrian and his then boyfriend.

My then boyfriend was sending me back home and he gave me a peck on the cheek.

When I left his car, I saw my grandmother standing there and looking at me.

His grandmother didn’t say anything. And over the next few days, nobody in the family probed about the incident. But just when Adrian thought that he was in the clear, his mum suddenly confronted him about the kiss.

My mum told me that my grandmother told her about what had happened. It was there that I decided to tell my mum that I’m gay. 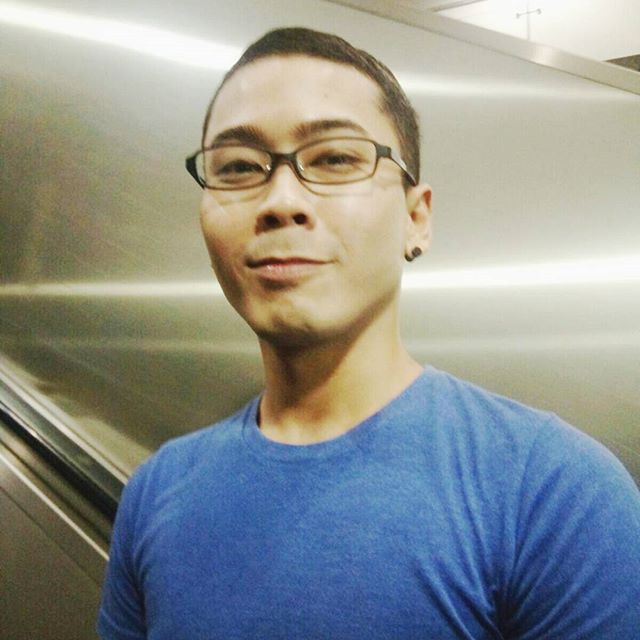 At first, his mum couldn’t come to terms with the revelation and tried to explain to Adrian that it was all just a phase. But as time passed, she came to accept his sexuality although she never explicitly acknowledged it.

We don’t really talk about it but she knows that I won’t be having any girlfriend or getting married to a girl in future.

In fact, she’s on my Facebook and I tend to post a lot of LGBT-related articles on my profile.

But getting his family to accept his sexuality wasn’t the most difficult part. The real test came when Adrian’s world turned upside down in March 2016. 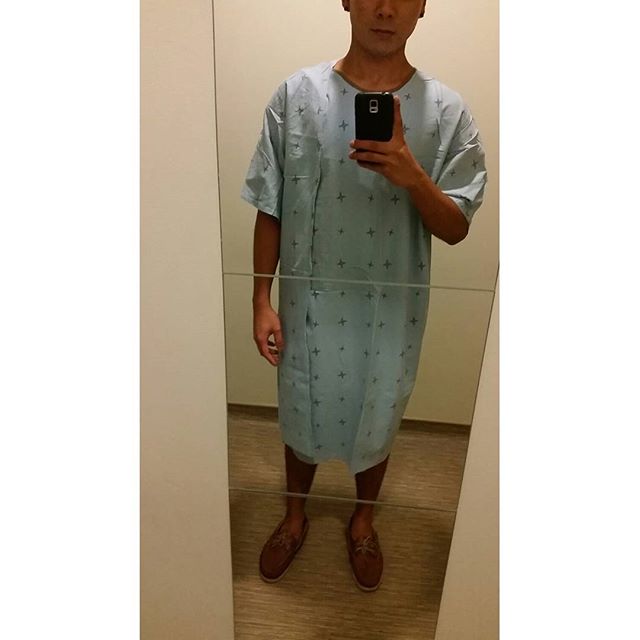 Adrian accompanied a friend along for a free anonymous HIV test conducted by AFA (Action for AIDs); a non-governmental organisation dedicated to fighting AIDS/HIV infection in Singapore.

When I got my results, it felt as if the whole world had collapsed on me. I’ve never felt depressed in my life before.

Encouraged by a close friend working at AFA, Adrian decided to join a support group for people living with HIV helmed by AFA. It was there that he found himself a group of friends who knew exactly what he was going through.

As for the guy who passed him the disease, Adrian has long gotten over him.

There wasn’t any anguish or hatred towards the guy because what is done is done. Nothing can be turned back.

Apart from the fact that Adrian has to take medication every day, his life isn’t all that different from most other 25-year olds. 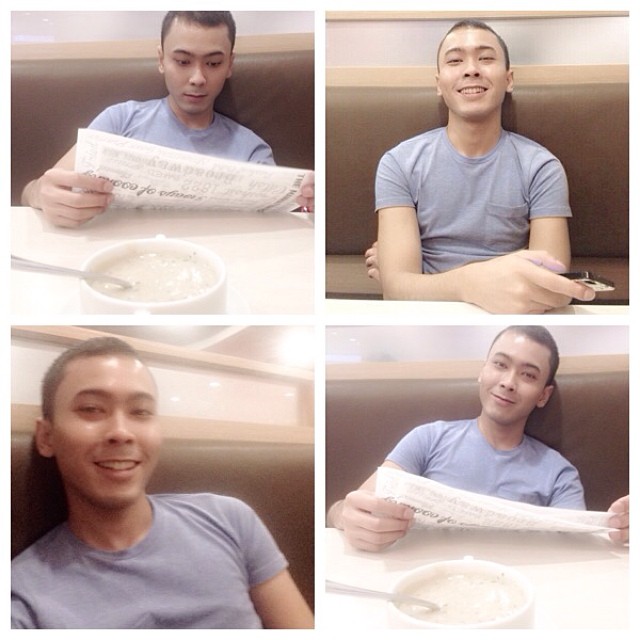 In his free time, Adrian enjoys reading and running and has a particularly soft spot for dogs. His dream is to one day, become a social worker or a youth counsellor.

I think I’ve been through a lot for my age and I would like to use my experiences as an advantage to help the youth in general.

Nowadays, Adrian dedicates most of his time to SGRainbow, a non-profit community social group for GBQ men aged 18 to 35 years old where he is the Acting Programme Manager for Advocacy.

I’m also in-charge of the offline marketing initiatives where I’m required to build rapport with sponsors, stakeholders and community partners.

Check out the Q&A segment below to find out more about the challenges facing people living with HIV as well as what made Adrian come out publicly as a HIV-positive person. 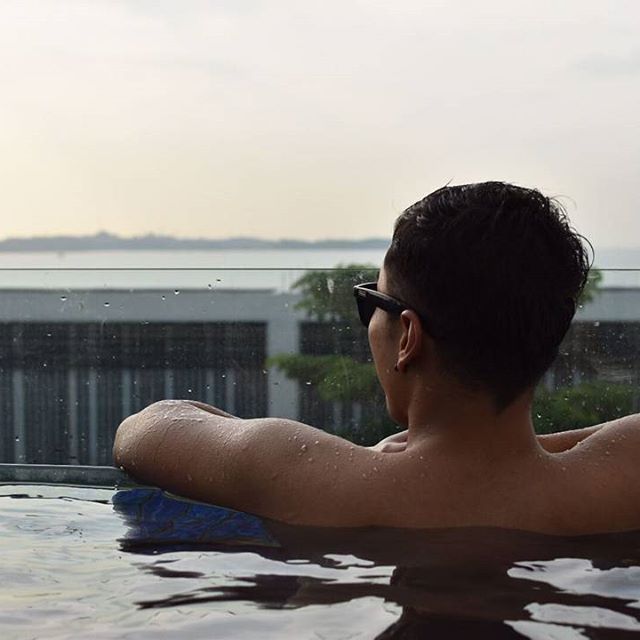 1. How did your family respond to your sexuality?

Like most parents, my mum kinda knew my secret.

Being in denial, she told me that it could be a phase and it will be over after consultations with specialist/psychologist. But things got better as days goes by.

2. What are the biggest challenges for you as a gay man in Singapore living with HIV/AIDS?

We need to educate them more about HIV/AIDS. We are just like everyone else.

3. What was the most negative reaction you’ve encountered in response to your HIV status?

None so far. I’m glad the people I know are supportive and understanding towards my status.

Even if there is, I’m very sure I can deal with any negative reaction.

4. What made you decide to come out publicly as a HIV positive gay man?

This is interesting because the plan was for me to come out slowly in every SGRainbow programme.

But I decided to take this leap to really come out and let everyone know that it is really okay to be HIV-positive. I really hope my story can be an inspiration for other HIV positive youth out there who are suffering in silence. You are never alone!

I would also like to create awareness amongst the gay youth where stigma and discrimination is concern.

5. What advice do you have for people living with HIV/AIDS?

Once again, you are never alone in this world!

There are organisations such as AfA who will be more than willing to be there for you. Living with HIV is no longer a death sentence. Get tested early, start treatment ASAP and you will be just like everyone else.

Never let HIV be an obstacle of what and who you wanna be.

6. What do you think is the biggest misconception that people have about HIV/AIDS?

Modes of HIV transmission. It seems basic but throughout my stint with SGRainbow, I realise the need for HIV education catered specifically for the young people.

If I hadn’t gone for my testing, I would never have known about my status. It is very important to know your status.

If you need someone to accompany you for testing, let me know and i’ll be more than happy to go with you! 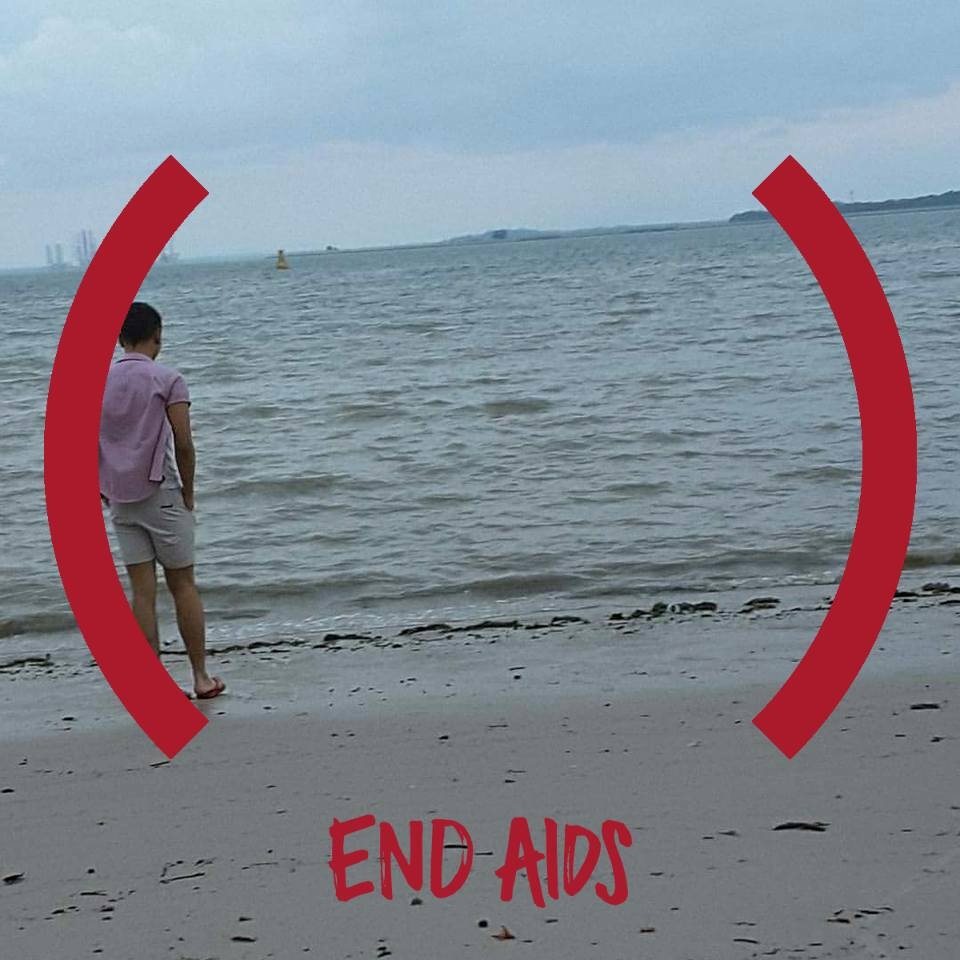 Once again, Dear Straight People would like to thank Adrian for sharing his story with us.