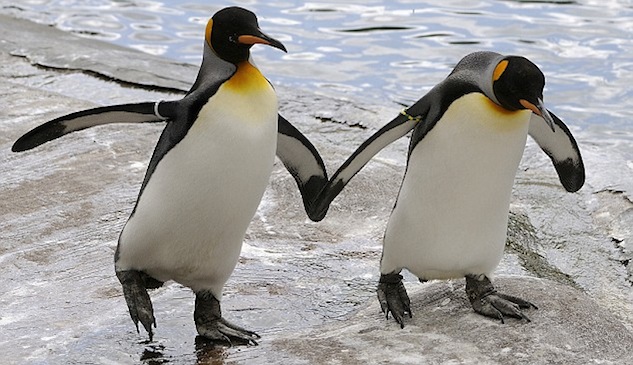 Top 10 Gayest Animals That Prove That Homosexuality Is Natural

Humans aren’t the only ones with gay tendencies. Animals like to get it on with members of the same sex too. But I’m sure you know that already. Gay activists have been throwing around this fact so much so that even people living under a rock would know this by now. 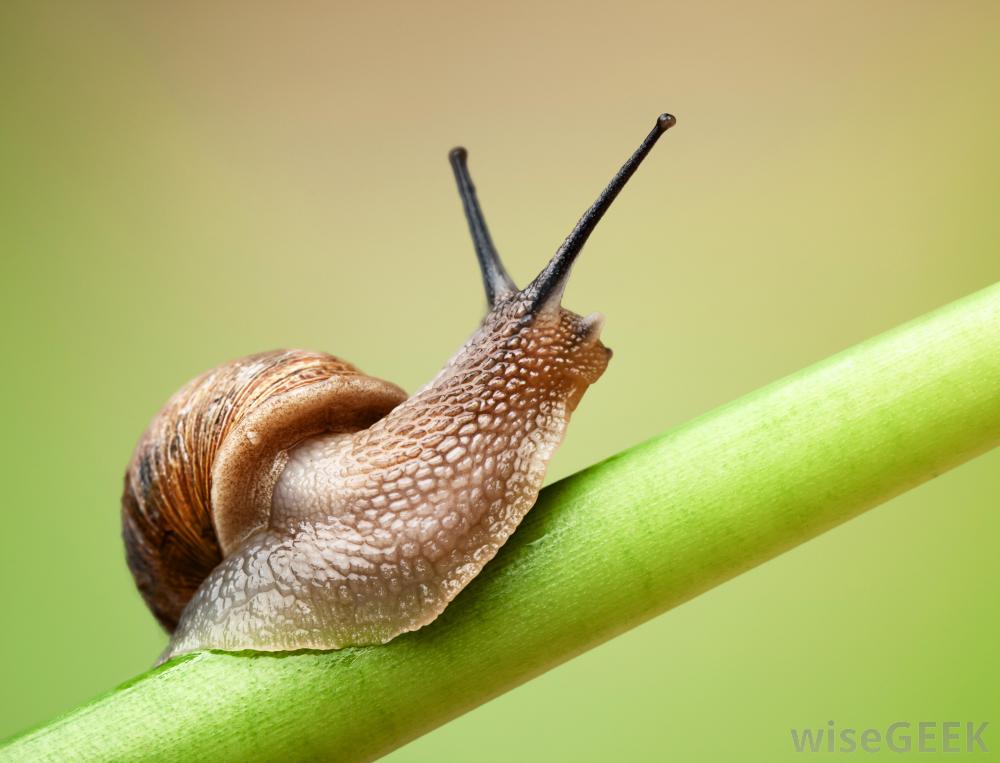 I’m just going to put it out there. I find it hard to imagine snails engaging in any form of sexual activity. All snails seem to do is park themselves on pavements and make us feel bad when we dirty our shoes with their carcasses. But surprise surprise, snails actually have sex!!!

The answer to the age old debate of whether homosexuality is a choice or not has been put to rest thanks to the brains of gay sheep.

This might perhaps explain why up to 8% of rams engage in exclusively homosexual relations.

While some homosexual encounters in the animal kingdom could be attributed to social structure favouring homosexual relations, there’s currently no other explanation for homosexual behaviour among male lions other than the fact that some lions just really like gay sex!

If I had to be reincarnated as an animal in my next life, killer whales would be one of my top picks.

Male orcas have been known to spend entire afternoons doing nothing but fool around with other male orcas. But thats not all. Up to 50% of all male killer whales have engaged in gay sex before!

I think I just found my spirit animal.

But did you know that up to 10% of penguins in zoo populations are in a same-sex relationship! In fact, a pair of gay male penguins at a Danish zoo hit the headlines when they successfully raised an egg!

Take that all those detractors who argue that same-sex couples can’t be good parents!

Rounding up our top 5 is none other than the lions of the sea. A staggering 80% of male sea lions have mated with other males!

Here’s a surprising fact for you. Flamingos have been known to form lifelong same-sex relationships.

Here’s another surprising fact for you. A gay flamingo couple at Edinburg Zoo actually adopted and raised an abandoned chick as their own! Awwwwww.

It’s also common for male bottlenose dolphins to form short-term sexual relationships with one another, with some of them mating with their gay partner for life.

The genitals of bonobos have actually evolved in order to accommodate gay sex!

Some scientists hold the belief that the genitals of female bonobos are shaped in such a way as to facilitate lesbian sex rather than sex with the opposite gender.

Topping our list of the top 10 gayest animals is none other than the giraffe.

And the reason for choosing the giraffe as our top pick is pretty straightforward; 94% of sexual activity observed among giraffes is actually gay sex!