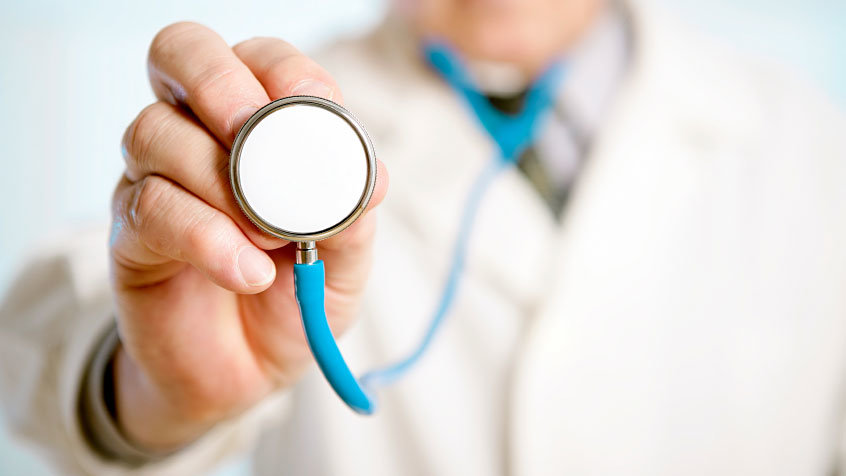 This true story from a young doctor shows that homophobia can still be found within segments of the highly esteemed medical community.

Attitudes towards the LGBT community may have improved dramatically in recent years.

But pockets of homophobia can still be found in every segment of society, even the highly esteemed medical community. The following story I’m about to tell illustrates this very point.

“Something bad happened yesterday,” Samuel muttered under his breath.

Samuel (not his real name) was the down-to- earth, confident and charismatic guy next door. I have never seen his vulnerable side. I could see dark circles under his eyes, telling me he had been up all night.

About 24 hours ago, he explained, the condom broke during intercourse with his HIV-positive partner.

“What do you think I should do?” he asked, looking over his shoulder to make sure strangers didn’t hear.

I knew from a text message he had sent the night prior that he had important news to share, but I was nowhere near expecting this. What were the chances that a condom would break and he would contract the virus? It was a game of odds but a game no one would want to play.

Samuel trusted me because we were friends, and because he knew I had taken the Hippocratic Oath. On my first day of school, I raised my right hand and recited in sync with my classmates, “I will respect the privacy of my patients, for their problems are not disclosed to me that the world may know.”

My desire to rise to these challenges was what initially attracted me to medicine. I can’t think of any situation where individuals trust strangers as much as they do in the field of medicine.

But Samuel was not a stranger — he was a good friend. We were both a double minority: gay and Asian-American. We both knew what it was like to have traditional Taiwanese parents who expect their only sons to be nothing short of successful.

“Doctor, lawyer or engineer,” my parents would say.

Luckily, I was naturally interested in the health sciences. I enjoyed the versatility the field offered: opportunities to see patients, do research, teach or work abroad — and I was particularly interested in infectious diseases and HIV.

Samuel’s parents were equally traditional. He mentioned he could never disclose this incident to them and worried how his life might change if he were HIV-positive.  The mere prospect of having to come out to one’s family is difficult enough — I had not even done it yet myself.

“We need to go to the ER,” I said, trying to sound confident, but Samuel could sense the trepidation in my cracking voice. I was as new to this as he was, trying to make the best decision for him with my limited medical background.

I had recently given a presentation to my classmates about Post-Exposure Prophylaxis, or PEP. Six years ago, PEP was a novel concept. The idea is similar to the morning-after pill: give the patient a high dose of HIV medications to decrease the virus’ chance of establishing a permanent infection. It was theoretically most effective if initiated within 48 to 72 hours.

As I suspected, the ER doctor working that night was uncomfortable prescribing Samuel PEP. However, I couldn’t pinpoint if his unease was with prescribing unfamiliar medications, or an act of disdain.

From the beginning, I sensed a disconnect between Samuel and this physician. When Samuel described what had happened between him and his gay partner, the doctor interrupted him.

“There’s nothing I can do for you. Get tested again in three months,” he snapped. “And be careful next time,” he added, as if there was something Samuel could have done to prevent the condom from breaking.

He walked away before I had a chance to say anything, leaving us alone in frustration.

Samuel stayed at my house that night.  I felt embarrassed for my profession.  The sense of homophobia was palpable.  Was this really the field I got myself into? 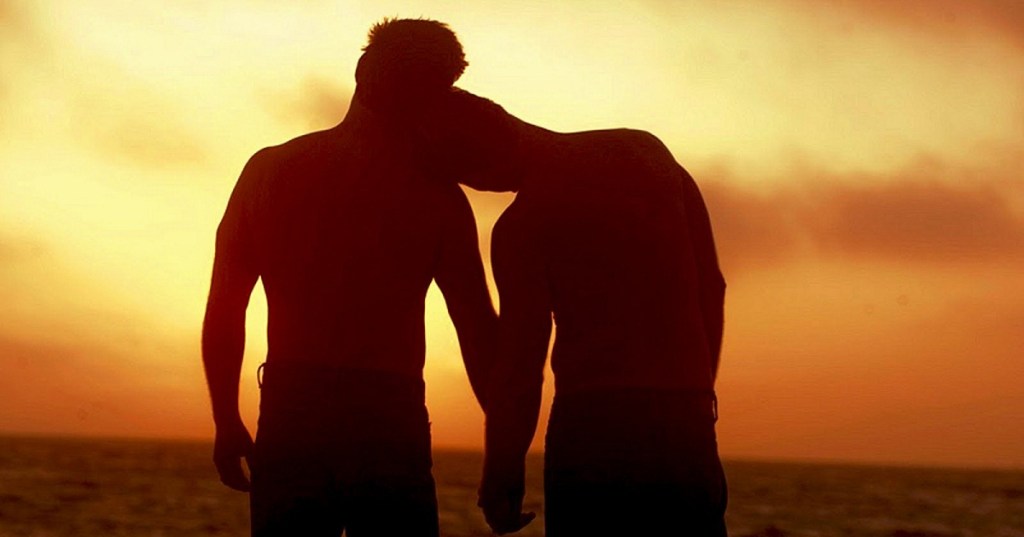 The next day, I looked up a gay-friendly urgent-care physician online. Time was of the essence; it had been 48 hours since the condom broke and the medications were theoretically most effective within 72 hours.

The calm local neighborhood clinic was vastly different from the hectic emergency room, and Samuel and this doctor seemed to have an instant rapport. He prescribed a 30-day supply of PEP medications, and at the end of the visit, he gave Samuel his business card and smiled, “I’ll see you in 30 days and we will repeat your HIV test. In the meantime, call me if you need anything.”

The stark difference between these two doctors made us both realise that all medicine is not created equal, and that LGBT people need a level of compassion and care that not all physicians may be equipped to give.

A month after our visit to the clinic, I was relieved to hear that Samuel tested negative. To this day, I continue to think about how the story would have darkened had the result been different.

Although I’ll never know the answer, I wonder:  did we narrowly avoid an HIV case?

If my advice proved pivotal, I may have saved Samuel from a lifelong prescription of anti-retroviral therapy and all the associated side effects.  That would have been a reward well worth fighting for.

Submit an anonymous contributions here or shoot us an email at dearstraightpeople.info@gmail.com!

Dr. George Yen is an Assistant Clinical Professor at the UCLA David Geffen School of Medicine. He is a primary care physician and HIV specialist with an interest in serving the LGBT patient population.

You can connect with George on Instagram at @ku1210us