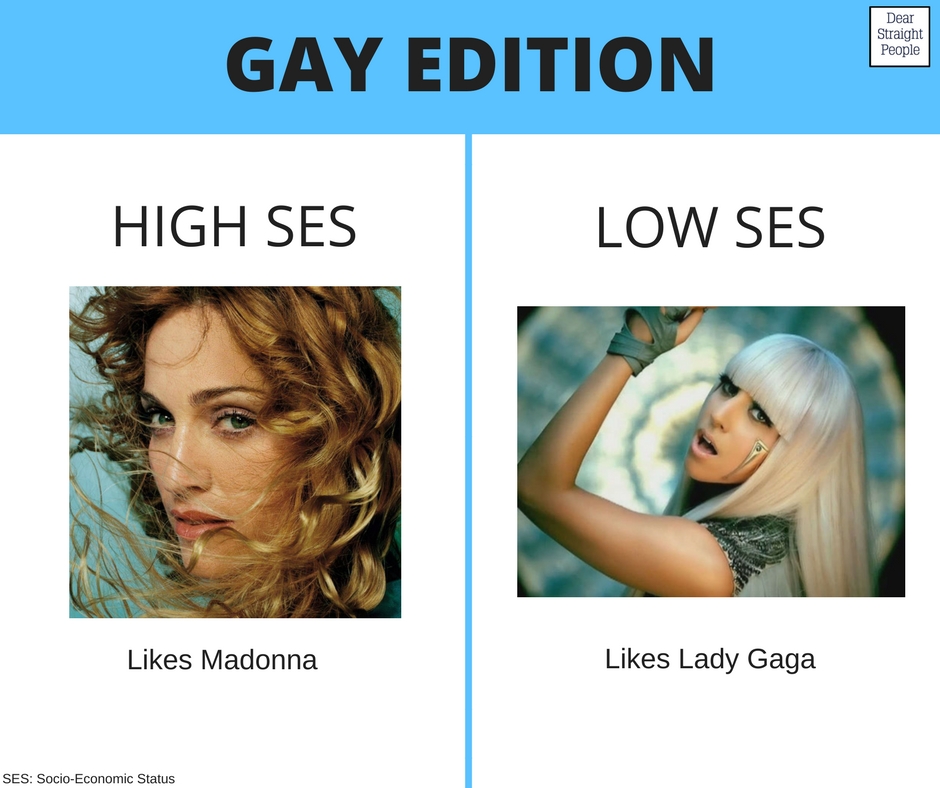 Which SES are you?

According to a controversial social studies textbook by Rowan Luc, there are apparently two types of people in the world; those of high SES and those of low SES.

For those of you living under a rock, SES stands for socio-economic status. In layman terms, it basically refers to an individual’s social standing in society. Unsurprisingly, Rowan’s way of categorising people caused quite a brouhaha.

Over the past week, almost every media outlet in Singapore jumped on the SES bandwagon to offer their two cents worth on the topic. Not wanting to be left out, Dear Straight People too has come up with our own SES guide specially for gay people. 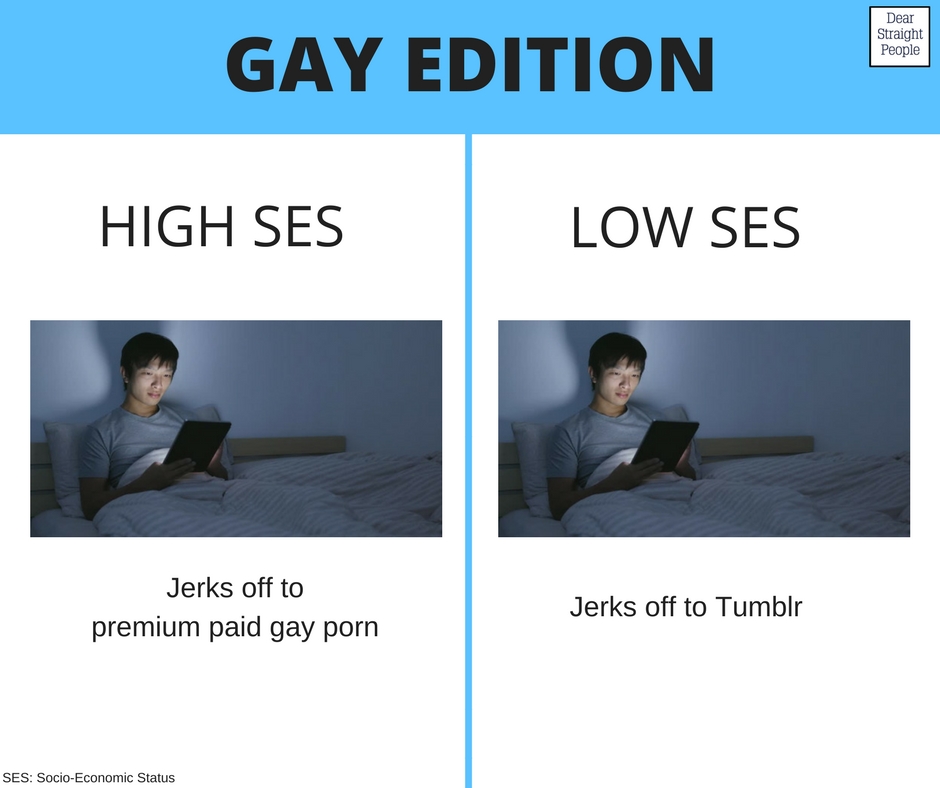 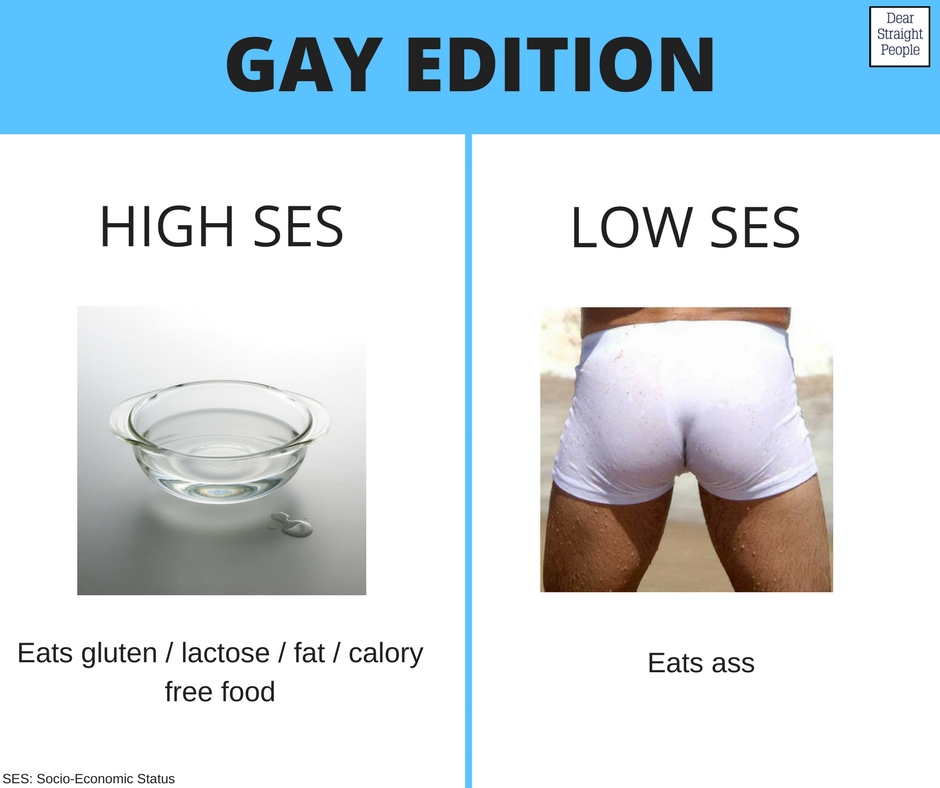 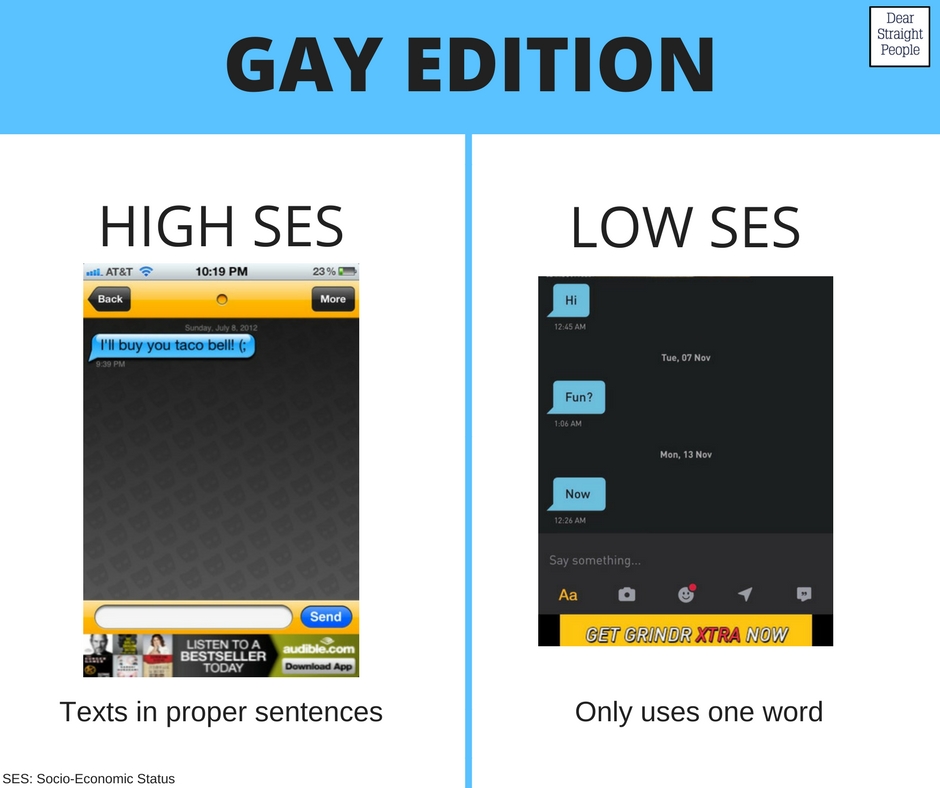 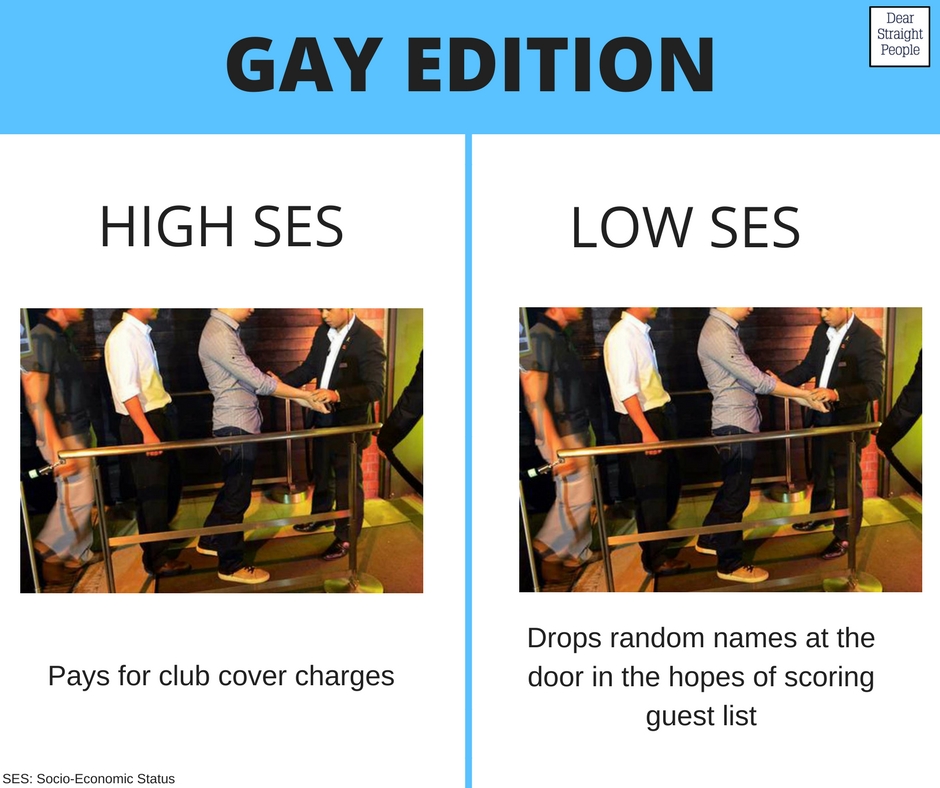 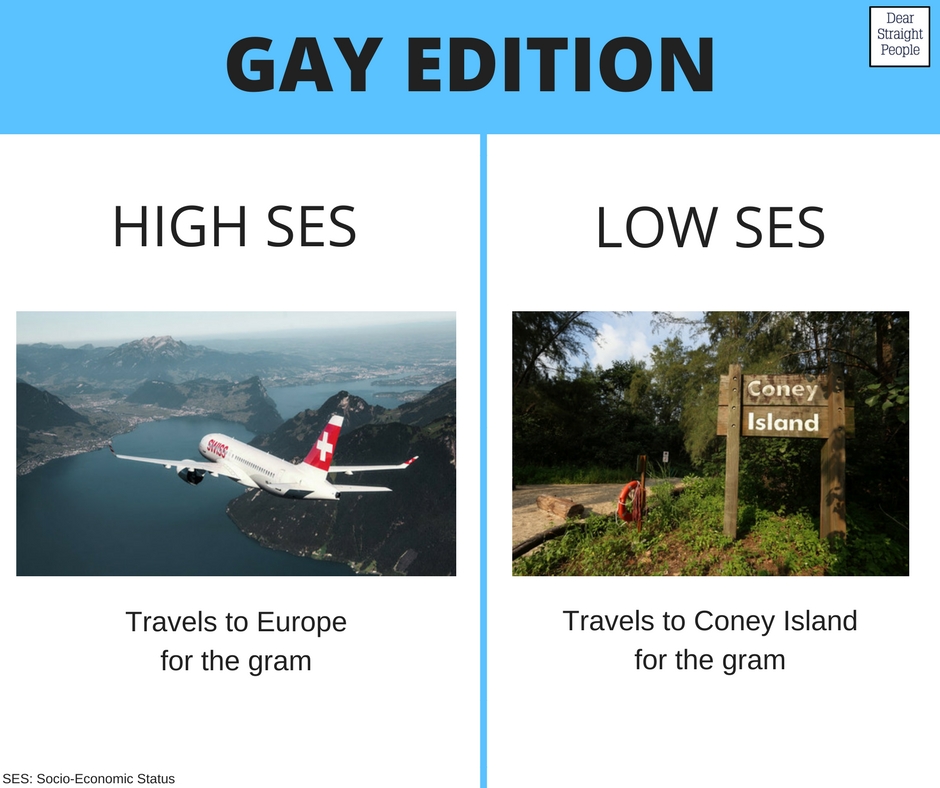 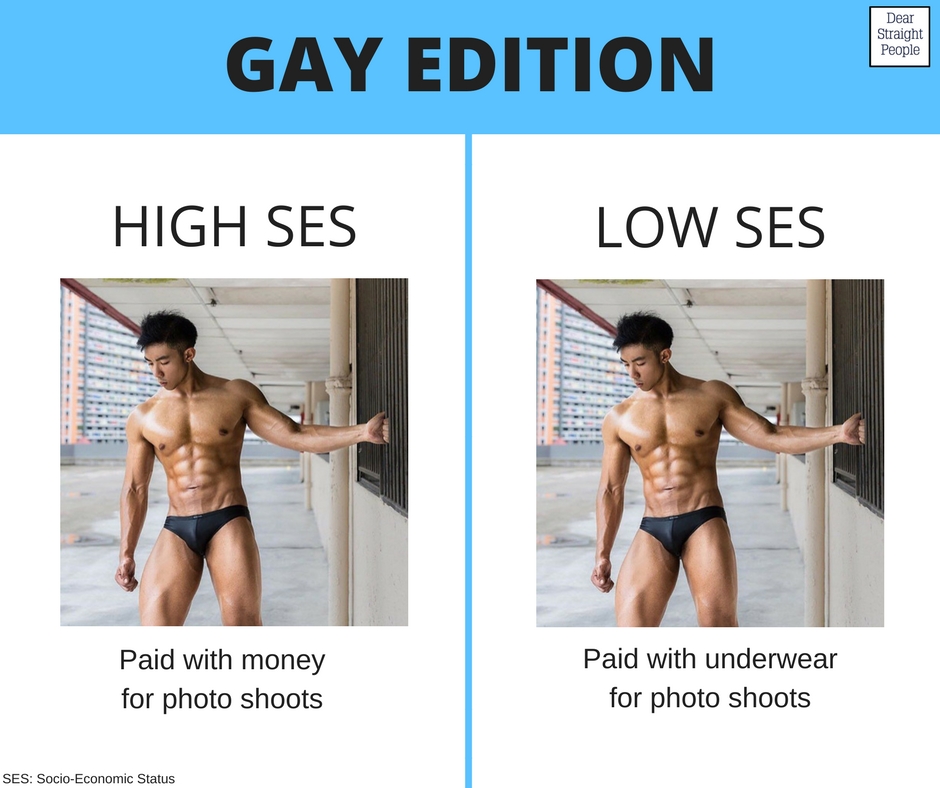