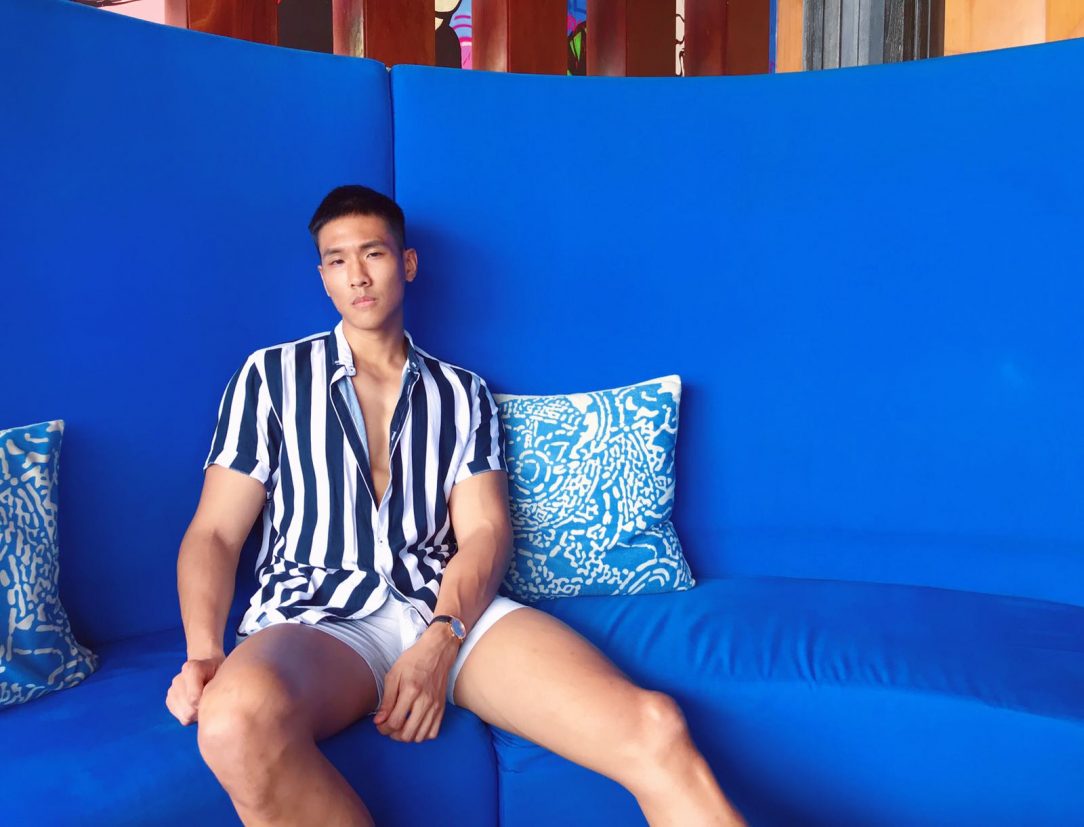 Opinion: Everyone (Particularly Gay Influencers) Should Start Voicing Out On LGBT Issues

Find out why this gay Instafamous influencer believes that everyone, especially gay influencers, should start voicing out against S377A! 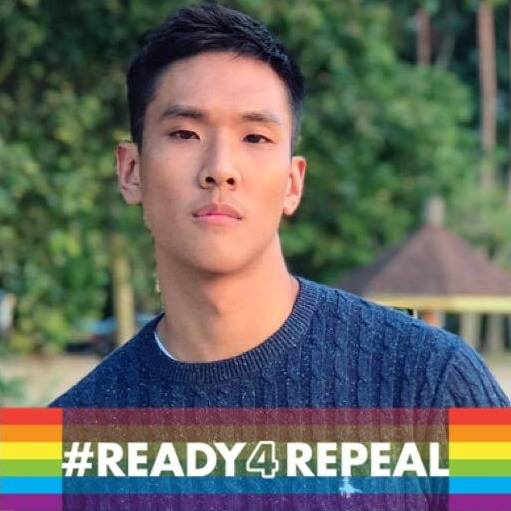 But for the longest time, I’ve been silent on gay matters. Apart from sharing photos of my boyfriend and me, I rarely speak up about LGBT issues. Part of it was because I’ve always felt like my voice doesn’t matter. There are already plenty of activists speaking up on our behalf. Why add to the noise?

Another reason is because well, to be honest, I didn’t really want to voice out on matters pertaining to social rights, sexuality, gender, or anything that would be deemed sensitive.

There are a lot of other gay influencers like me. That is, openly ‘out’ gay men who don’t voice out on LGBT issues. We are what I would call the silent majority.

But I hope that by sharing my story, I would be able to inspire others, influencer or not, to start using our voice for the community. 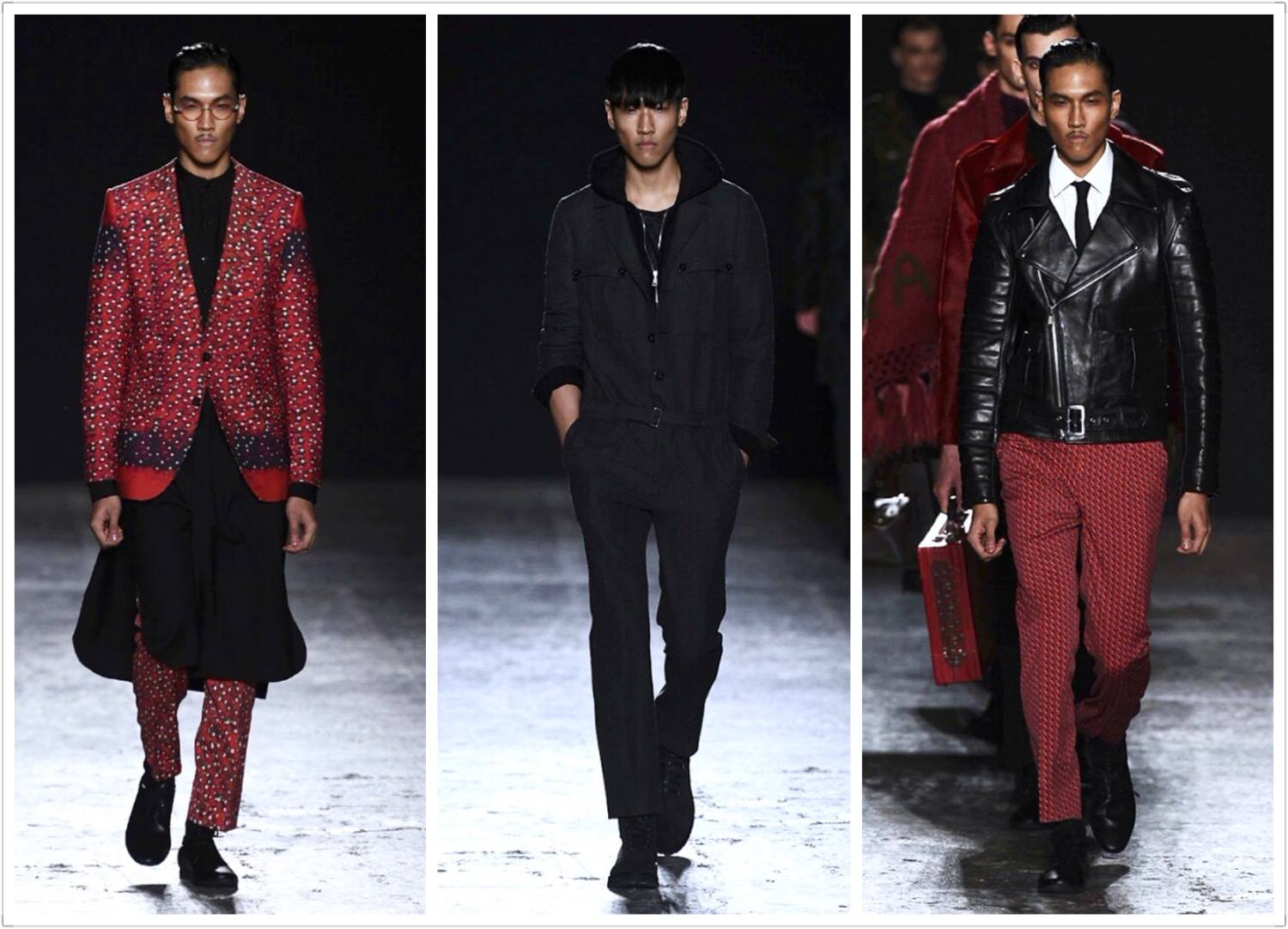 I first learnt that my voice can have an impact when I became a professional model. Being the first male model to walk for Giorgio Armani and other fashion brands in Paris and New York, I received a lot of media attention after my stint in Milan Fashion Week

The media helped a lot in pushing out my story and modelling journey which happened to inspire many people.

With the little fame that I received from the media exposure, more people started to learn about me. I would randomly get strangers writing me long private messages telling me how much I have changed their lives with my stories, and how I have had such a great impact on their lives. 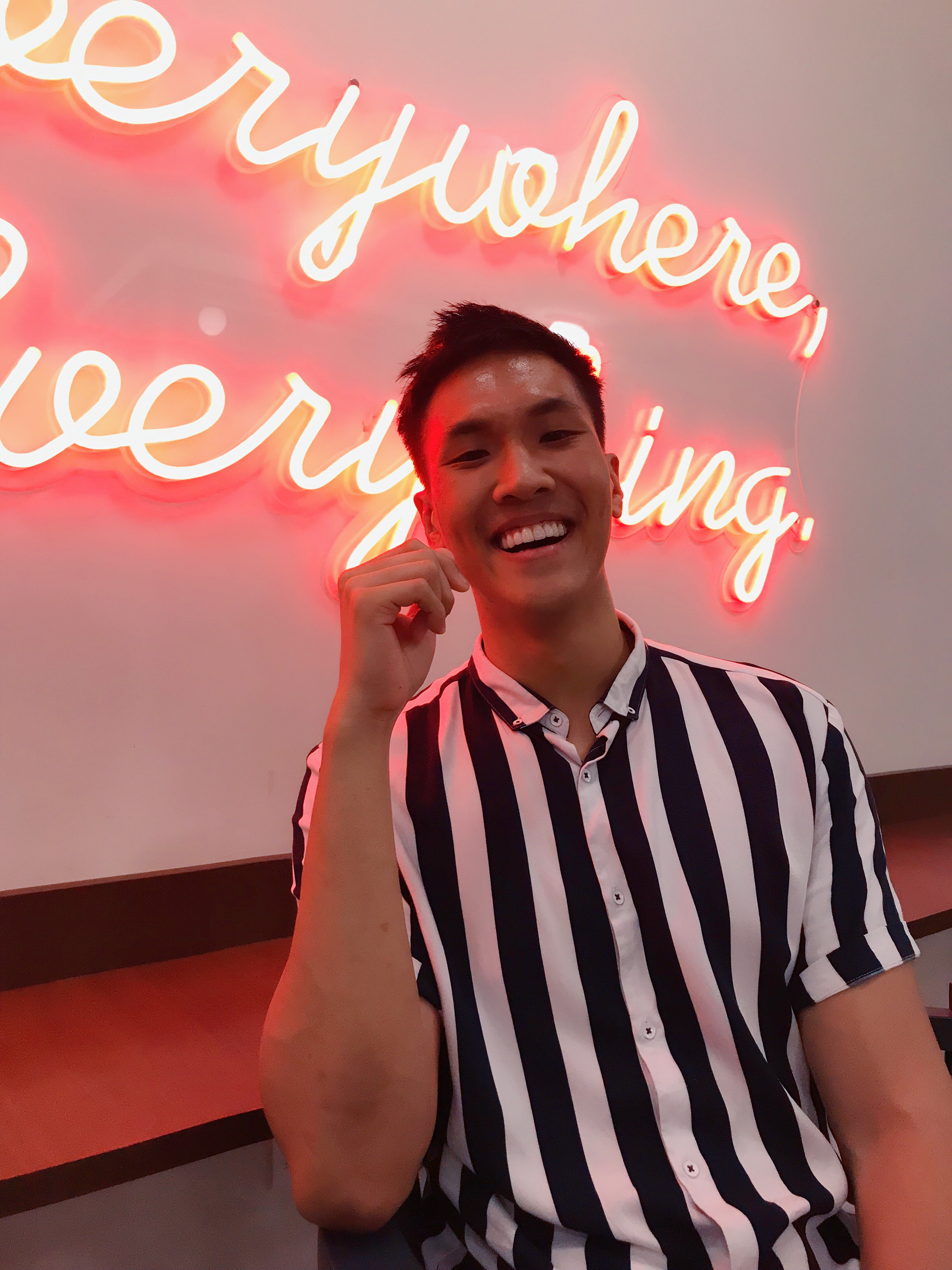 Even with the newfound exposure, I still didn’t dare speak out about social issues.

In the modelling world, we were taught to always be positive and to only make nice comments. We have to maintain a brand of our own and being a gay public figure wouldn’t work well for our career. That was suppressing and to a certain extent, discriminating.

But when I just got attached to my current boyfriend, I felt a strong urge to share the great news. So one fine day, I officially came out online to everyone, without thinking too much of the repercussions. To my amazement, there wasn’t much of a big woo-haa as I expected. Friends and family were surprisingly happy for me, and it didn’t really affect my modelling career – I got better jobs after that ironically.

What’s more, I got lots of letters from strangers, mostly closeted gays, telling me how much I’ve inspired them and some even poured their hearts out to me, sharing their deepest fears. That was when I realised I can do so much more with my voice.

So I decided to be more vocal about my love for my partner. I decided that I want my voice to be heard but by not being too aggressive because I would never want to impose my ideals on anyone.

But now I realise that maybe being ‘out’ on Instagram isn’t enough anymore. As a gay man, I should be speaking out, especially since Section 377A has a huge impact on me. 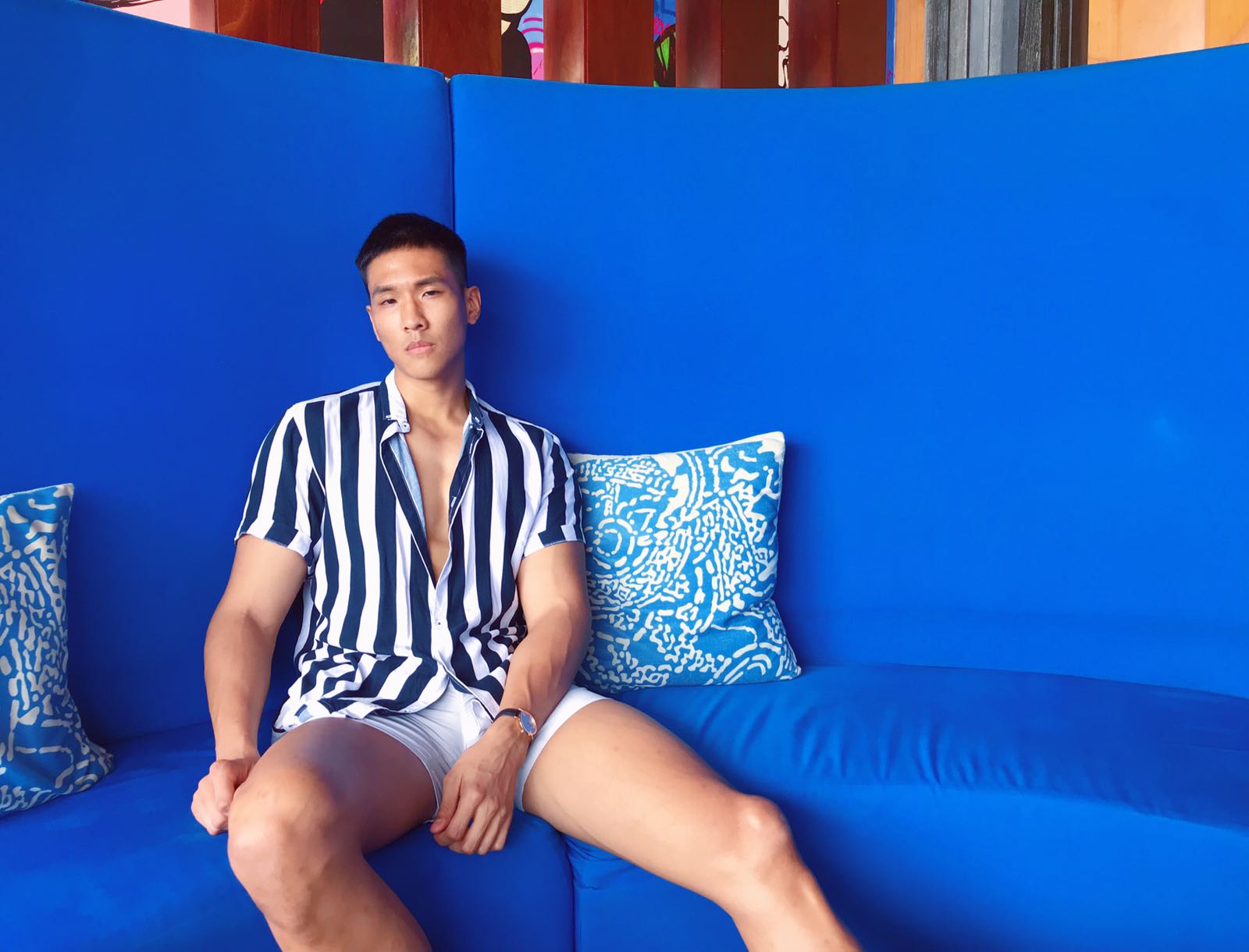 So I believe that everyone, especially gay men with a strong social media presence, should start voicing out against Section 377A in support of the LGBTQ+ community. Even if the change your voice has is just a “little bit”, it means a lot when the ‘little bits’ collectively comes together.

If you can influence that one person sitting beside you in class, across the desk in your office, that is one small step to something bigger.

With these “little bits” from each and everyone, it builds into a bigger piece that could change the world.

I have so many friends and people I know that support the LGBTQ community and the #Repeal377A movement but choose to remain silent. Mostly because they feel that their voices don’t matter. But in actual fact, it does matter.

Writing this opinion piece is my “little bit” too. And I wish everyone, strong social media presence or not, be it whether you are gay or straight, let your voice be heard on important social issues. We need that “little bit” because it matters and it means a lot to the LGBTQ+ community if you could stand with us to speak up to the world.

The world has to know that we are all the same and love is love!

If you believe in a better, more inclusive Singapore, then please sign this petition supporting the repeal of Section 377A: http://bit.ly/Repeal377APetition 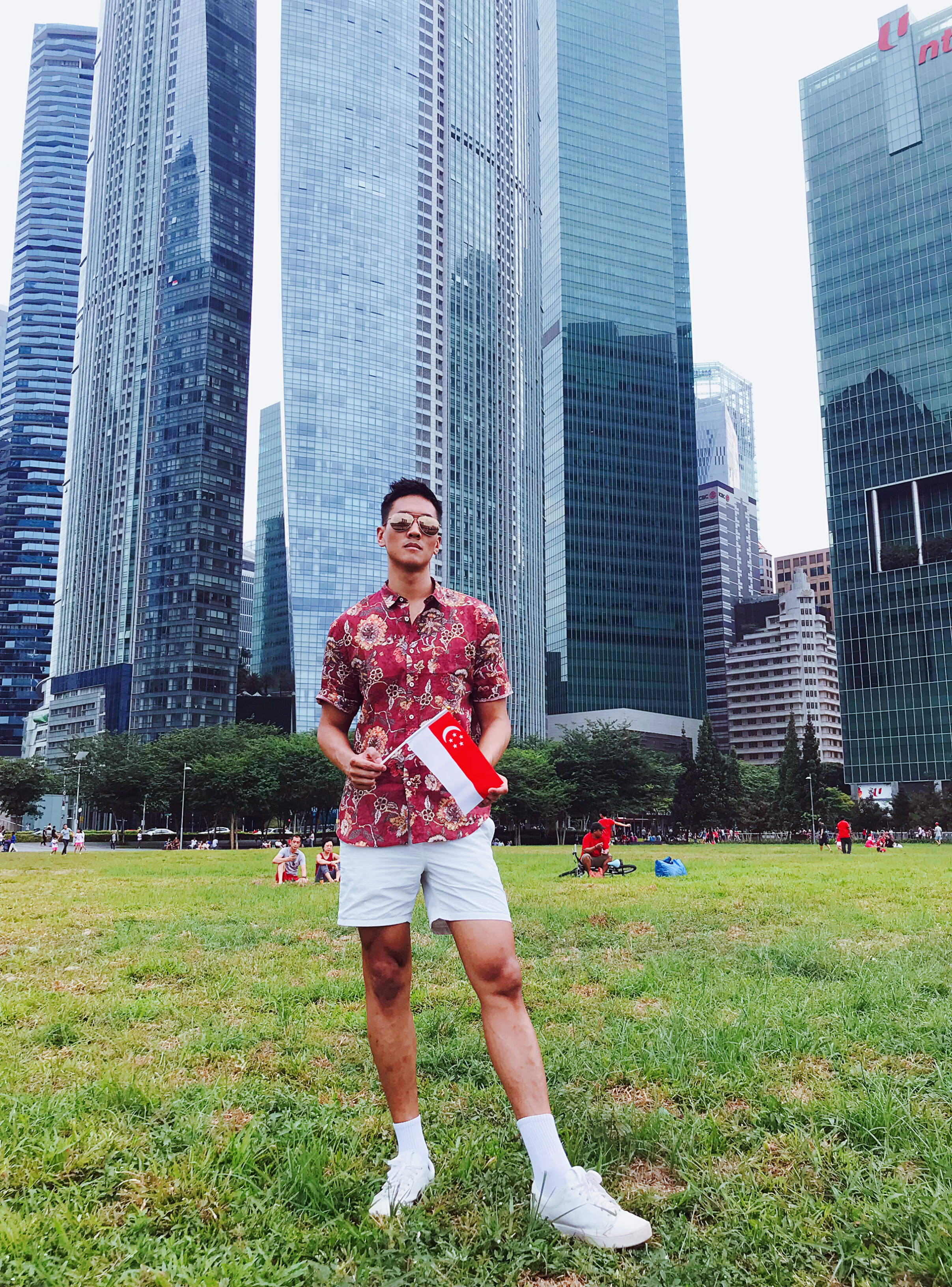