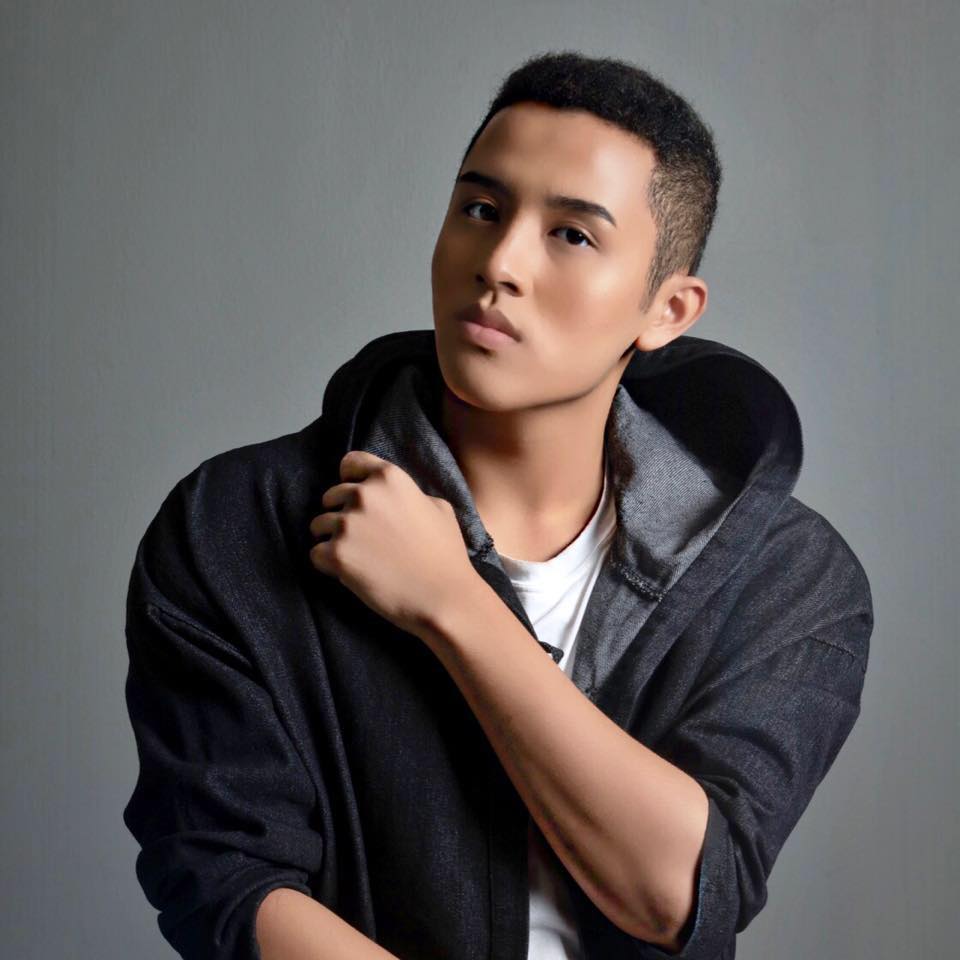 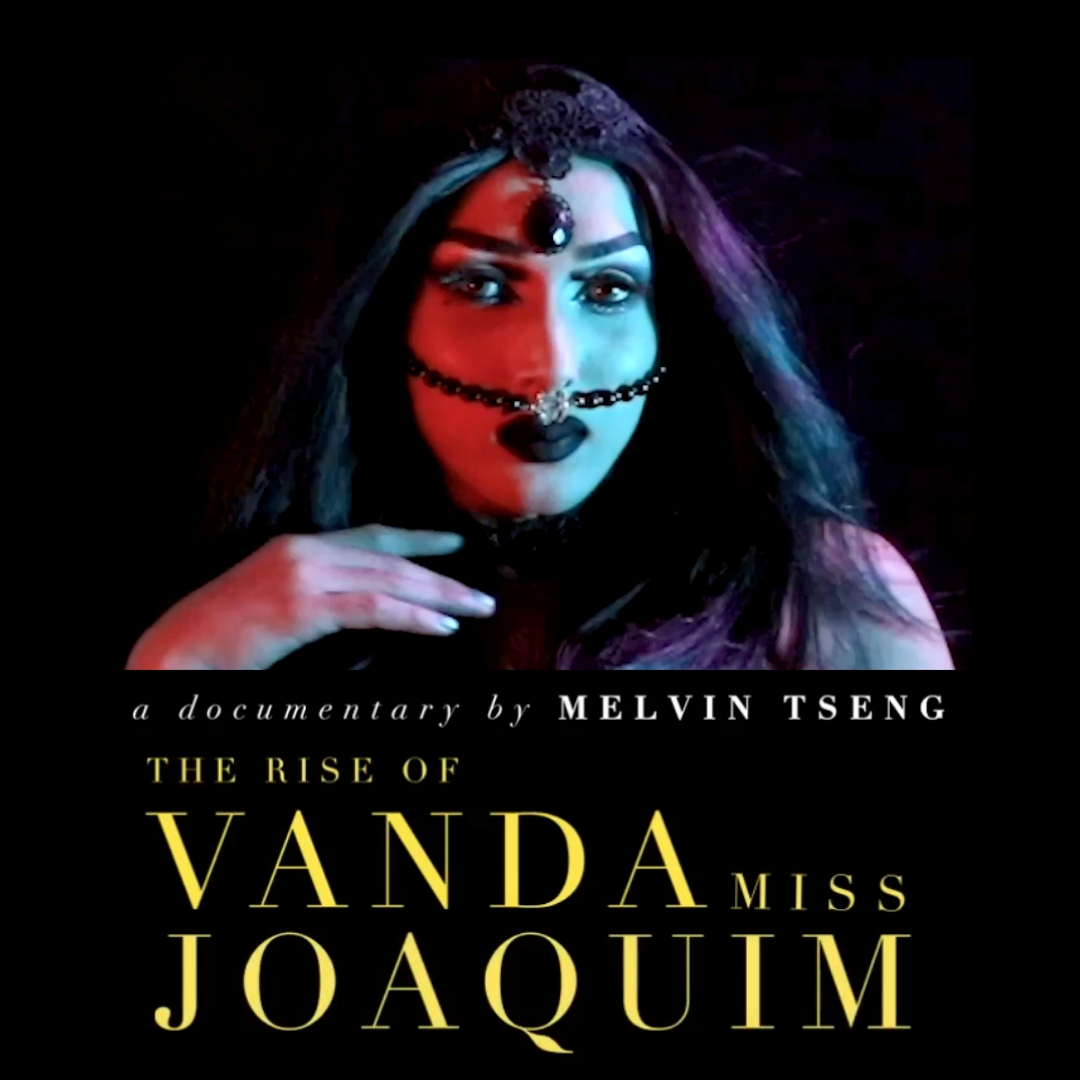 Drone shots, special effects and a heartwarming story to boot; ‘The Rise Of Vanda Miss Joaquim’ is a true work of art.

As the founder of the House of Miss Joaquim, she uses her years of experience to hone the next generation of drag queens. Her most notable achievement to date however, is the fact that she managed to earn a place in the highly popular second season of Drag Race Thailand.

With such impressive accolades to her name, Vanda Miss Joaquim’s talent is undeniable. But what not many people know is that the filmmaker behind her short film is just as promising.

1. Tell us more about yourself!

I am currently a final year student in NAFA majoring in Screen Media (Filmmaking) and I will be graduating in 2 months time. I am an avid visual aesthetic maker in the field of direction, production and cinematography.

Some of my hobbies and interests include, dance, art (drawing), movies, literature (writing), travel and adventure sports.

I aim to make a positive difference in today’s world by sharing stories that matter while staying true to what I believe in and voicing it out through my art.

2. How did you first get into filmmaking?

I always had a thing for making videos and began making silly videos on Youtube, just for the sole purpose of having fun and surprisingly some of my videos did better than expected and my channel crossed over 350,000 views.

At that point, I was only 15-16 years old and that’s when I took part in my first National Filmmaking Competition by NDTV and managed to bag 2nd place. Things picked up slowly after that.

3. What motivated you to do a documentary on Vanda Miss Joaquim?

Being an active member of the LGBTQIA+ community. I was always very intrigued by the art of drag. Yet I had many misconceptions about it, just as many of us would in and out of the community.

Being from the community myself, I knew what it was like to be discriminated against and thus, that gave me a stronger purpose to pursue this documentary. I myself witnessed situations where drag queens were being hated on or disrespected for no particular reason within and outside the community.

4. What were some of the challenges you faced in making this documentary?

Firstly, Vanda Miss Joaquim being a part of Drag Race Thailand meant that she was in Singapore only for a week before she had to fly back to Thailand for other shoots. Thus, planning the shoots at such short notice was one of the main challenges. Luckily we communicated very well and everything fell in place.

Secondly filming b-rolls for this project meant attending events by the queens which meant late night shoots with expensive equipment – surrounded by drunk people, which was a challenge too.

Lastly, all the shoots at these events were mostly done in parties which meant low lighting situations – and it was more of a challenge because I had to manage all of it on my own, since it was a one man crew production.

But all these challenges were just minor ones, and being in the film industry, one must have the ability to find solutions and make things work. So that’s what I had to do.

5. What do you hope to achieve with this documentary?

I didn’t just want to tell the remarkable story of Azizul Izzy Mahathir and his rise to stardom. I wanted to show how drag is like in a more conservative country like Singapore.

6. What is your next project after ‘The Rise of Vanda Miss Joaquim’?

I have some really exciting works coming up, one of which is my Final Year Project – a dance short film which deals with many unspoken topics such as sexuality, stereotyping, religion, anxiety, depression, drug abuse etc.

I am not allowed to say more, but all I can say is that I will be directing this film and am currently working on it. So stay tuned to my socials for more updates!

Once again, Dear Straight People would like to thank Melvin Tseng for sharing his story with us.

If you would like to keep up to date with how Melvin is doing, you can connect with Melvin Tseng on Instagram via @melvin_tseng.