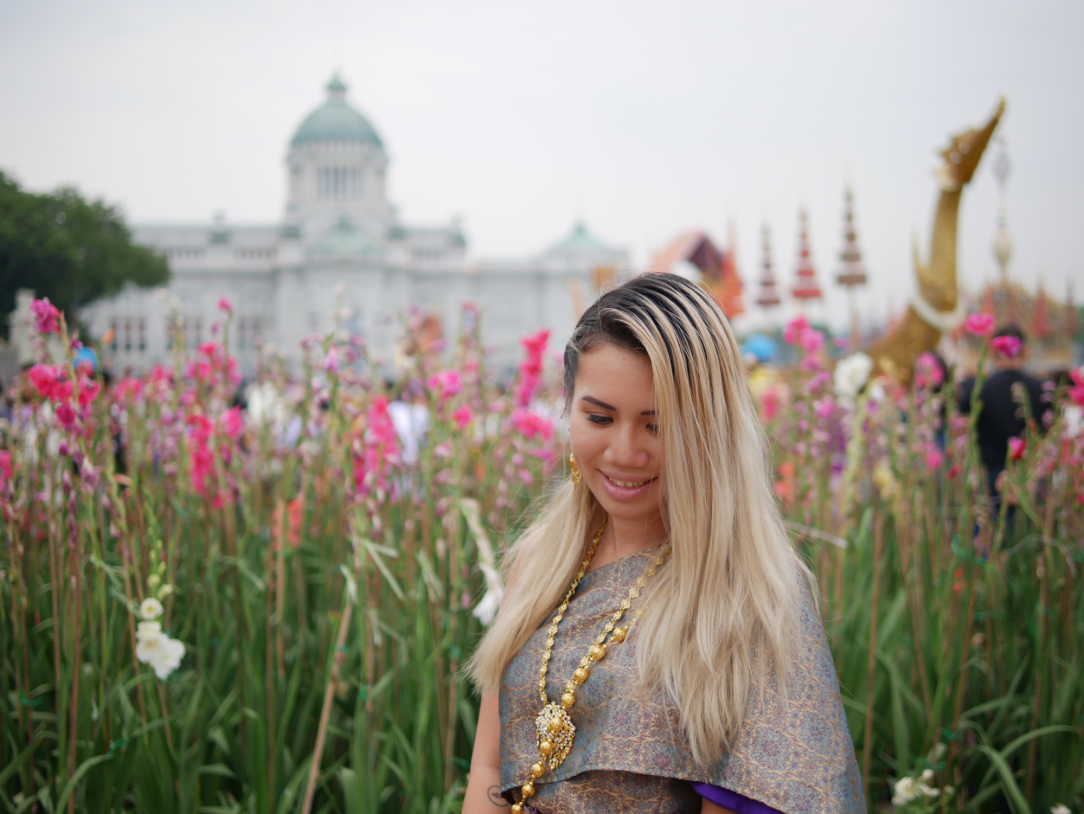 Behind The Smiles: The Reality Of Being LGBT In Thailand

Thailand may seem like a safe haven for the LGBT community. But this ability of Thai society to accept queerness often does not extend towards a family member.

Most people might think that Thailand is a safe haven for the LGBTQ+ community, judging by the amount of transgender people visible in Thai society. But what many don’t realise is that this “acceptance” is often times a disguise for tolerance and non-confrontation.

This ability to accept queerness often does not extend towards a family member.

When I first came out to my dad, the look I got was one of anger, disappointment and perhaps, even mild disgust. 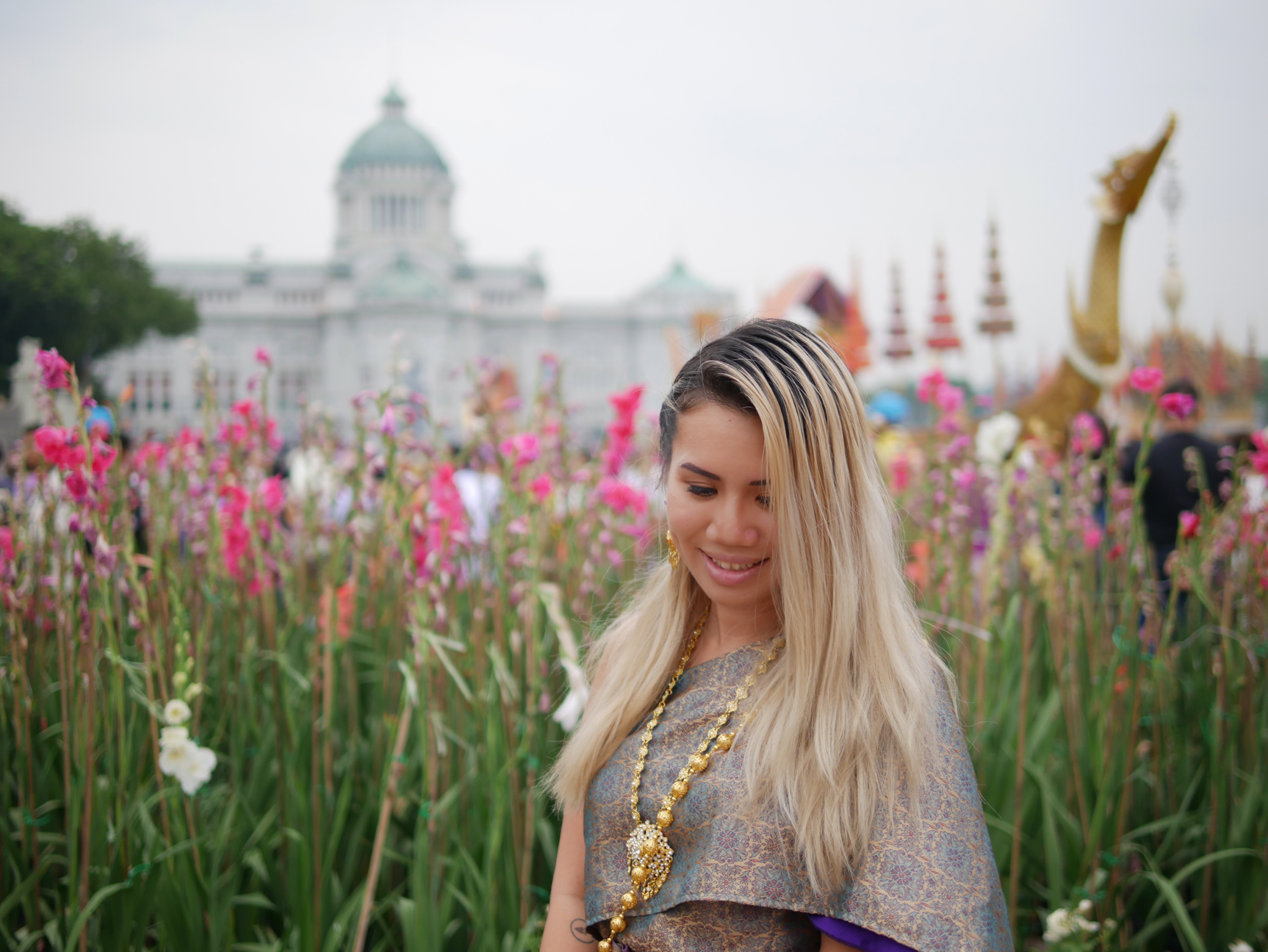 Granted, one of the bright sides of growing up in Thailand is receiving early exposure to queerness. A lot of my friends who grew up in different countries had lived most of their lives without a single exposure to an openly queer person. For me, there was the Miss Tiffany’s show my parents took me to, the occasional trans women I saw doing makeup in the restroom I went to, and the gay hairdresser my family frequents.

Unfortunately, exposure and visibility often doesn’t translate into acceptance. Coupled with the fact that exposure to the queer community is often done in a comedic manner, it leads many in Thailand to develop a warped understanding of the LGBTQ+ community.

I am constantly asked, albeit jokingly, if I am secretly trans. A by-product of this fixation many foreigners seem to have with Thailand’s ‘ladyboys’. There are so many reasons as to why that joke is offensive. But what bothers me most is how it degrades the struggles of the LGBTQ+ community of Thailand into a laughing matter.

I didn’t really start asking questions until Love of Siam came out in 2007.

I remembered balling my eyes out when I watched the mother of the main character scream and cry when she found out that her son is gay—a scene that has forever since been burned into my mind. I cried even more when the character ended up telling the boy he loved that he could never be his boyfriend.

“Why?” I asked my Thai teacher, who recommended I watch the movie, “Why couldn’t they be together even though they loved each other?”

“Because he had to choose between his family or his heart,” she said, “and in Thai culture, family is always the most important.”

“But why couldn’t his family just accept him?” I couldn’t understand. And she had no good answer for me, she told me it is just what it is.

That answer right there, sums up what it’s truly like being LGBTQ+ in Thailand.

I realised I was bi after I moved to Hong Kong with my mom at fifteen.

I never really tried to hide it. If someone asked, I would tell them. But I never really came out either. At one point, I tried to tell my mum but she dismissed it as being a joke or maybe she thought it was a phase, especially since I had a boyfriend. I didn’t want to push the subject, especially after witnessing her tell one of her students, “Don’t be gay. Why are you like this?”

So for the longest time, I kept my sexuality to myself, as I didn’t want to upset my family.

The first time I really came out was in an auditorium full of college freshmen at Iowa State University.  As part of our orientation, we had to watch a play about a student who finds out that his roommate is gay. That led the student to being frustrated, feeling like his roommate was betraying his trust by not being out. The play was designed to elicit comments from the crowd, but after hearing people debate back and forth about whether or not the roommate was in the wrong, sometimes throwing around insensitive comments and often times missing the point completely, I couldn’t take it anymore.

After I sat down, legs shaking, I looked up to see smiles from the people around me. I received hugs, high fives, lots of compliments for my bravery, and it felt great.

Being in America and being met with so much encouragement changed me. I wanted to be out and proud.

So, I joined the LGBT community, got active in it, and made some of my best friends. Eventually, I found myself on the front page of the college’s newspaper – “Comfort in coming out: International LGBT student finds acceptance through ISU peers” the headline said. 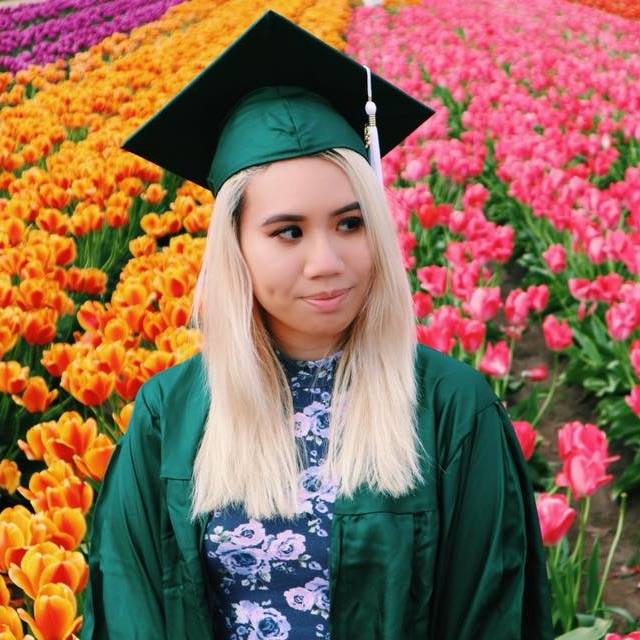 Coincidentally, that was also the time my dad decided to visit me. So, my bright idea of coming out was handing him the newspaper and jokingly going “Hey dad, I made the front page.”

The look I got was nothing like the ones I received when I came out to a room full of strangers. It was one of anger, disappointment, perhaps even mild disgust.

To this day, I don’t fully remember the context behind his anger. Was it because I wasn’t straight? Or that I publicised it? I don’t really know. It has become yet another memory I chose to bury away. All I remember was that I cried a lot to my friends afterwards. I never wanted to see that kind of expression on my dad’s face again.

I am lucky in many ways however, because my dad and I have a lot of love for each other and he always tries to accept me for who I am.

Ever since then, I have tried to educate him on the LGBTQ+ community and dispel any false notions. Though a part of me thinks that the situation was easily diffused due to the fact that I’ve never introduced him to a girlfriend, partly because I’ve only ever loved one girl but that ended before I had a chance to tell her.

Another part of me knows that it is easier because I am a girl. There is still a prevalent fear in him, as well as many other Thai parents, that their son will become queer.

I have seen and heard of many cases where a parent threatens to disown their child, sons especially, if they come out as queer. Some of the adults closest to me are closeted till this day, living a real-life version of Love of Siam where family ultimately comes first.

I will never truly understand why it is hard for some families to accept that the people they love just happens to be queer. Perhaps it is because up until 2002, Thailand classified homosexuality as a mental disorder and that is, unfortunately, how many still perceive queerness.

All I can hope for is that one day, Thai people would no longer have to choose between their family or and their happiness.