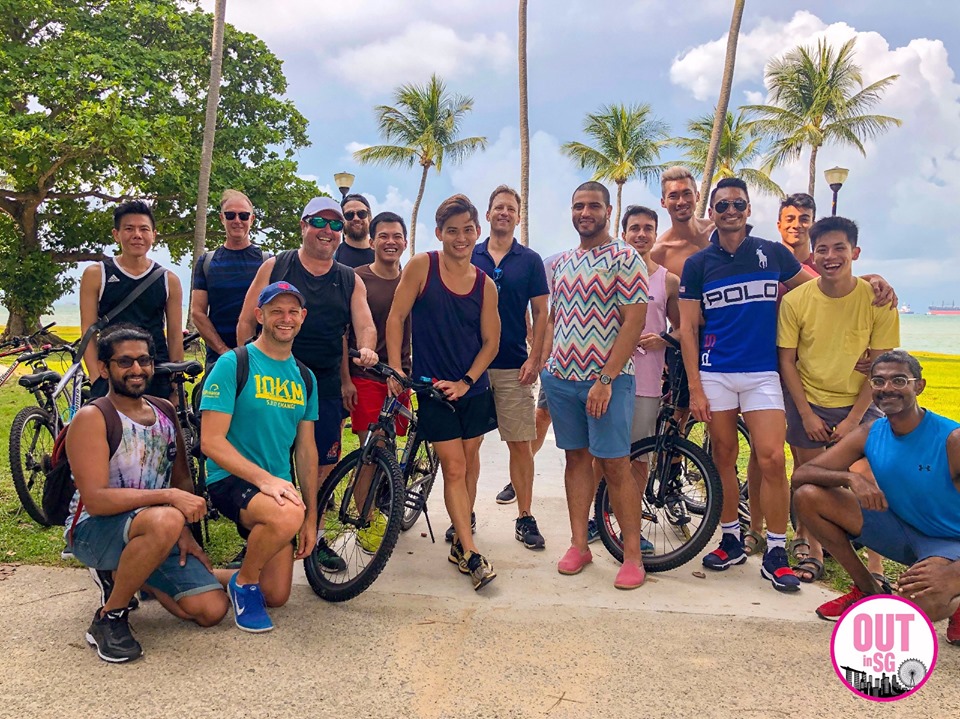 This open letter is addressed to all the gay men seeking quality connections outside of the gay clubs, bars and apps.

“I’m not here to hook up, I’m here because I’m fucking lonely”

It was a Friday, eight months into my first year in Singapore. Work was done for the week, but the weekend ahead wasn’t much to look forward to. Gym? TV? Most probably a couple of hook ups; not because I was particularly into it, but because it filled the hours and my empty apartment. The physical intimacy was a predictable quick fix for validation and affirmation – a personal connection, no matter how fleeting or transactional, was still a connection…I guess?

So there I was, propped up at the bar when I heard those words spill out of my mouth – ‘I’m here because I’m fucking lonely’ – knowing full well that it was simultaneously the least sexy and most brutally honest phrase I have every spoken in that open-air courtyard. Maybe it was the months of desperately trying to fit in, or the attempts (and failures) at turning hook-ups into friendships?

But I knew that it was probably the gnawing hypothesis that somewhere in this country, just out of reach, were some great guys who wanted to connect and maybe, just maybe, find a supportive and genuine friend or two. So if superficial, witty and flirty banter hadn’t worked for me so far, why not try a truth bomb or two instead? 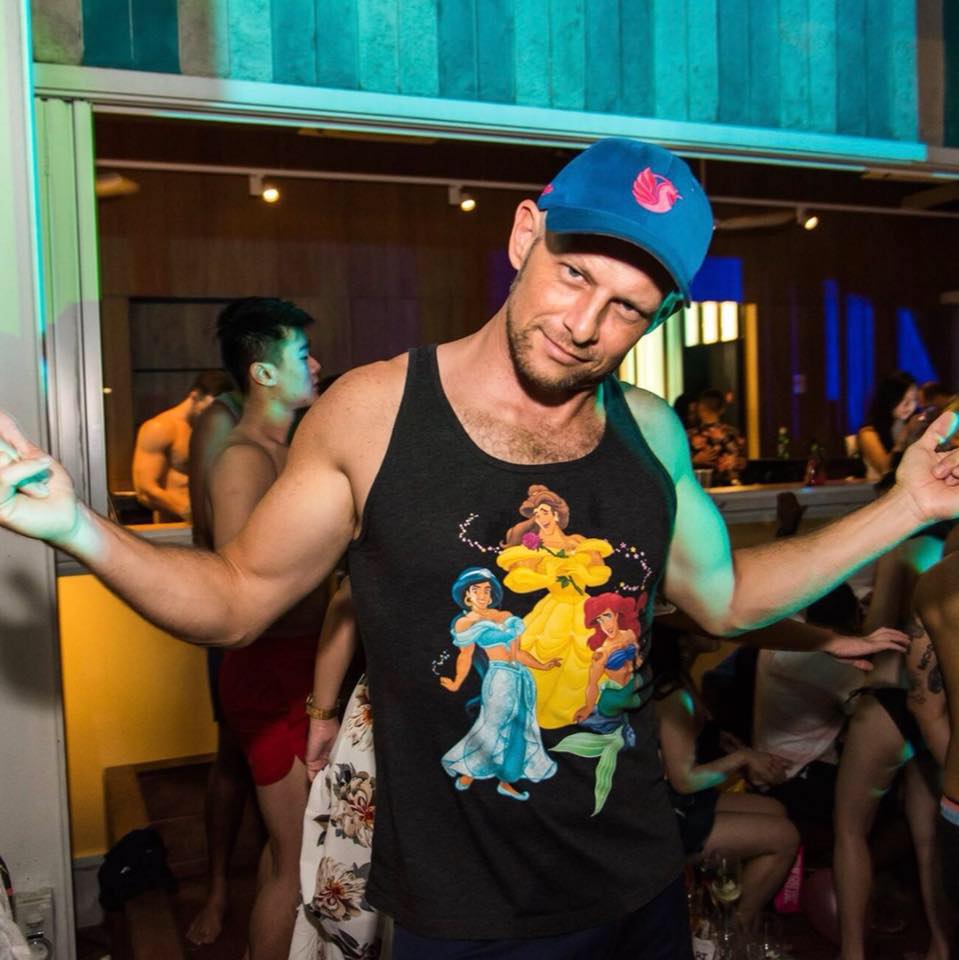 My first ‘coming out’ would be what most would call a ‘success’ – an (eventually) incredibly supportive family and a number of (slightly) older mentors who tucked me under their wing when I was a fresh gaybie. I was grateful for these formative relationships that shaped my identity and helped me believe in community. I began to feel proud of who I was and was affirmed by those around me.

But when I moved to Singapore, my second ‘coming out’ was surprisingly stressful, frustrating and exhausting. As I aimlessly twirled my straw in my Blue Spin cocktail on that Friday, I reflected truthfully – I had found very few affirming gay friends and had no genuine relationships of any significance to reach out to. The rude shock of having to start from square one on a solo perilous journey where there were only two well-worn paths (turn left for the clubs and bars of Neil Road, turn right for Grindr) was confusing and stripped me of confidence. Walking the gauntlet up the stone steps felt like entering the arena in the Hunger Gay-mes. May the odds be forever in your favour, lah.

Revealing a full picture of myself didn’t happen on the dance floor at Taboo at 2am and it wasn’t affirmed or carefully considered while flicking through Grindr. Instead of being able to share who I was, I was only able to share what I was, and be judged rapidly, efficiently and constantly for those elements. Suddenly, it was my age (Mid 30’s? You’re kidding right?), body type (Athletic? What sport, Mahjong?) and ethnicity (Generic Potato) that mattered far more than the parts of me that had previously been affirmed and celebrated (a vegetarian long distance runner who loves apocalyptic science fiction novels and K-Pop). 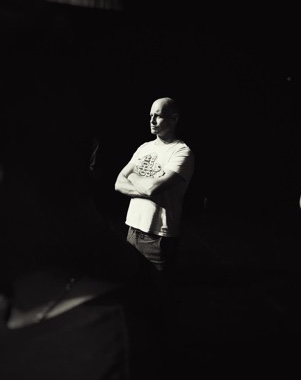 I know I’m not the only gay in the village to ever feel alone or lonely. With ingrained homophobia and very limited public societal or cultural support, being gay can be an extrordinarily isolating experience, no matter which country or city you live in. While globally there are slightly sunnier skies ahead for many LGBTQ+ people, the lived weather forecast for many in our community is a constant shitstorm of ignorance, discrimination, shame and persecution. Singapore has its own complex clusterfuck of challenges; anyone here who takes a vulnerable leap into the unknown to live their truth is OK by me. They deserve as much respect, support and affirmation that we can possibly give.

But sometimes, I don’t think we are very good at providing this at all. When your personal ‘value’ is primarily determined by superficial criteria, it’s not hard to see why ‘minority stress’ is experienced by many LGBT communities around the world, causing anxiety, depression and increased suicide attempts. In an excellent essay, John Pachankis tells it like it is – gay men cause significant stress for other gay men due to ‘in-group discrimination’, often more harmful than being rejected by members of the hetero-majority.

It’s relatively easy to roll your eyes at obnoxious homophobes or online trolls – you don’t need their approval. But rejection, shade and shame games from other gays? Excluded minorities within a minority? Hell no. It’s often said that gay people are lucky to ‘choose’ their family – but what if that choice is limited, absent or cut off? Being pushed away from your own community is the most painful because we need them the most for friendship, love or whatever in between – and that truly sucks.

Despite this pain, we keep going back, finding it hard to imagine or connect to community beyond apps, booze and bars. But recently it has been exciting and pleasing to see unique communities within our community taking shape, with specific passions, interests and values being celebrated through the Facebook group Out in SG. 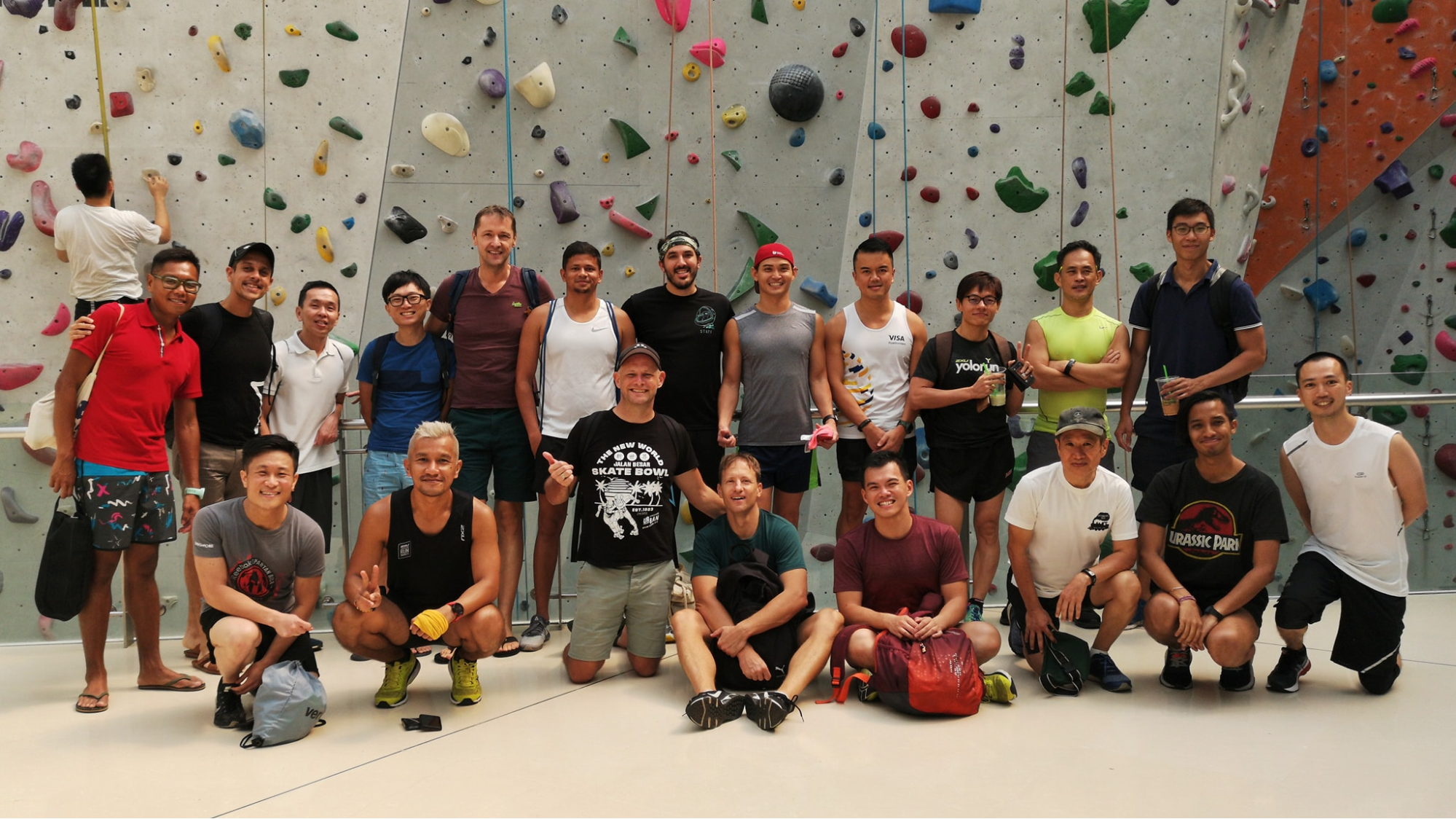 Out In SG is a group of like-minded and open-minded Singaporean residents who are interested in building community through participation in a wide range of fitness and social activities based on common interests and passions.

With over 1,100 active members, it is rapidly becoming an effective and non-threatening way of connecting people through participation in social gatherings and events. Recent activities have included working up a sweat at bootcamp, riding bikes in the park, running around the bay, playing board games, tennis and bonding with Mother Nature on a morning trail hike. Apart from having fun, Out in SG is, consciously or unconsciously, equally about affirming identity, celebrating diversity and strengthening community. 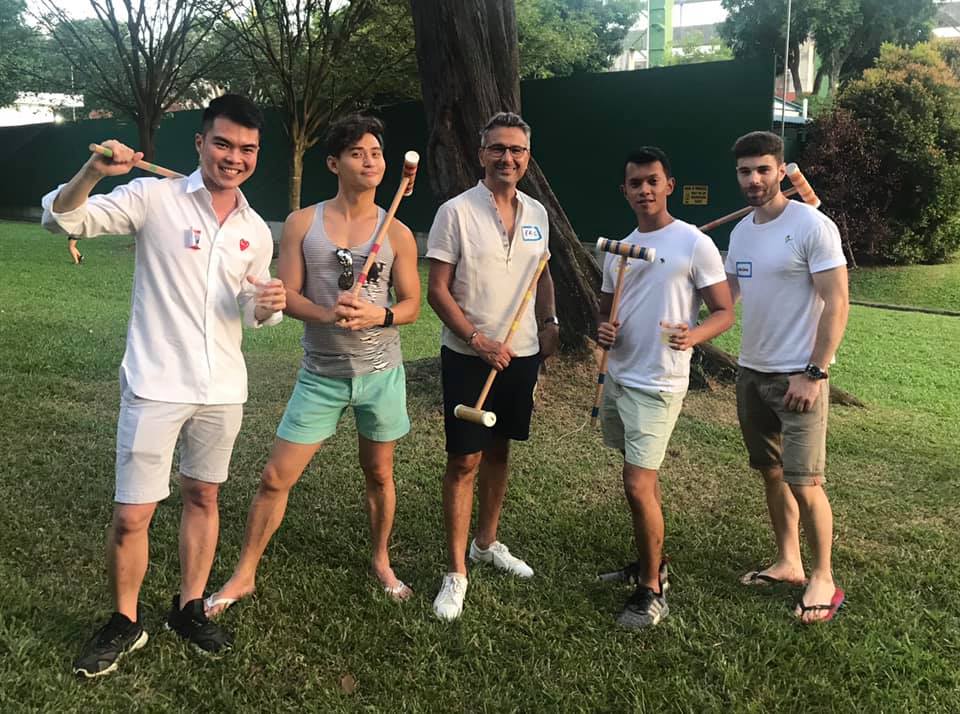 A recent social BBQ event was attended by a really diverse group of guys who, while individually very unique, seemed to have one thing in common – they ‘get it’; they understood that everyone appreciates a friendly face, a decent conversation, a few laughs and feeling seen and celebrated for who they are.

Connecting on more than a superficial level requires a certain amount of vulnerability, empathy and understanding. It seems to be easier to do that when achieving something collaboratively away from a noisy, crowded bar – the many smiling, slightly shy new faces at recent events would attest to this. 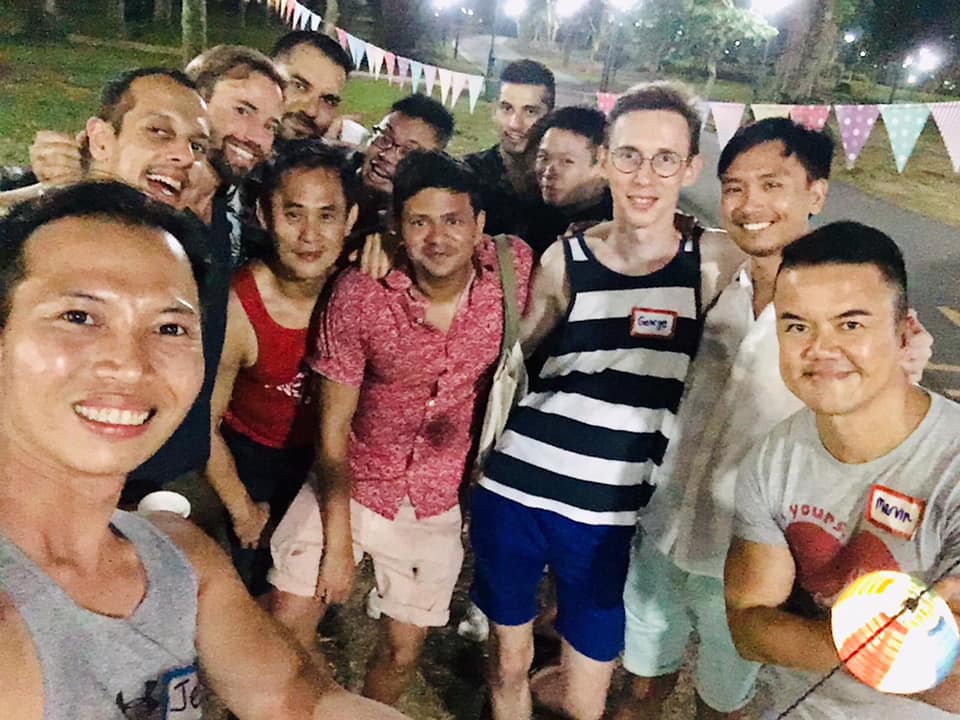 Is Out in SG the only way to find great people, feel good about yourself and pursue your personal interests? Of course not. I could happily list the amazing people, social groups and community organisations in Singapore that do far more on a daily basis over a much longer period of time to build connections and celebrate diversity in this country. They continue to inspire and motivate many of us.

But the best bit about community is that it’s like a really good laksa; too much is never enough. There is enough toxic noise in the world; actively supporting each other on our little island home needs to be intentional and frequent, no matter who we are or where we are from. You never know when your little act of kindness will have a lasting impact.

So for anyone who is looking for some quality connections, join the Out in SG group on Facebook, come along to an event or two and become an important part of our community.

Join Out In SG Here

Here are other perspective pieces you might also enjoy: