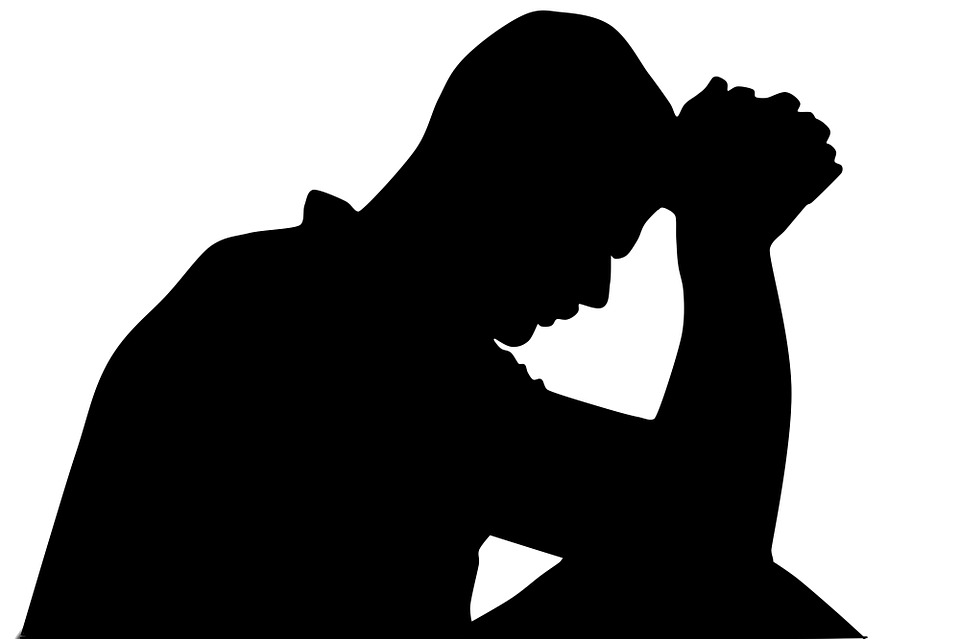 Confession: I Wish The Gay Scene Was More Accepting & Inclusive

This candid piece from a 25-year old gay Singaporean reveals how lonely and isolating it can be for guys who don’t fit into the mould of the insta-famous gays.

I’m a 26-year old who has got nothing else to do on a Sunday night besides feeling depressed, so here’s me writing my story to pass the time.

Being a December baby has it’s pros and cons when I was younger, but nowadays, it just signifies how lost I am with where I am in my life.

When I was in secondary school, I felt attracted to another boy in my class because he wore this super tight pair of pants that made his butt pop. Yeah, that was when I realised I was really into guys but I never spoke about it to anyone. I told myself to focus on my studies.

And then booyah, NS came about.

It was 2013, I was just a dumb fat kid, actually looking forward to BMT since I wanted to lose weight.

The moment I stepped into my bunk, I glanced around the bunk and met eyes with another guy. I felt attracted to this person but it wasn’t intense, so I thought that hey, I should be ok.

But when I met another person from another bunk in the same platoon, I realised how utterly screwed I was with what I was feeling. I felt confusion and the confusion only grew worse when guys were just running back and forth from the bunks to the toilets in just their briefs.

I grew depressed, hated myself for what I felt as I believe that it was wrong to be gay. I longed to fit in with the rest of my army mates, to be able to sit around the table to discuss girls and be a ‘regular straight male’.

But I couldn’t change who I was. During my 2-year stint in National Service, I fell for another 2 guys. All 3 of them are straight and it totally crushed me. My depression got worse as a result. I wished that there was a pill that could turn me straight.

ROAD TO SELF ACCEPTANCE

The road to self acceptance took some time for me.

The first time I came out to someone was when I told my best friend from poly. I remembered how frightened I was. Fortunately, she told me that it’s okay, that she kinda figured what I wanted to talk to her about.

Fast forward to now, I’ve finally accepted myself for who I am. But the road to self acceptance certainly wasn’t a smooth journey for me. I still remember knocking on the door of my school counselor and crying in her office during my college days.

Although it took me quite some time to come to terms with my sexuality, slow progress is still better than no progress.

FEELING REJECTED BY THE GAY COMMUNITY 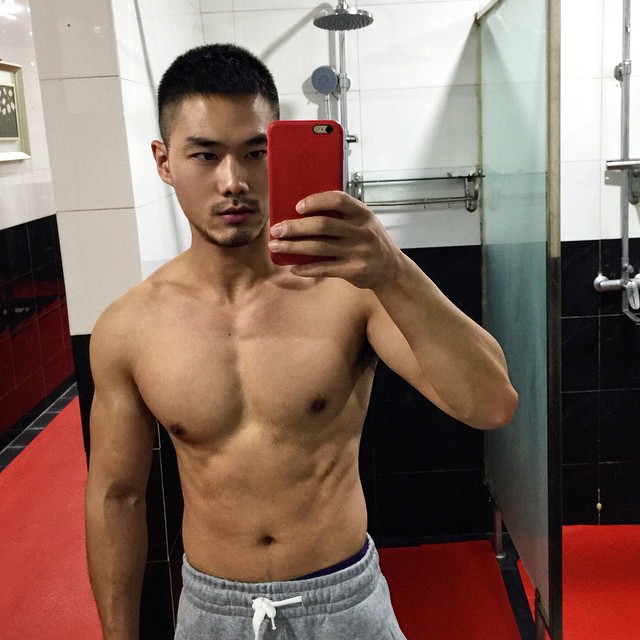 I may have accepted myself for who I am. But I feel unwanted by the gay scene in Singapore.

I feel that I’m not good enough when I look at myself in the mirror and I compare myself to the insta-popular guys. It makes me feel like I shouldn’t exist. Even though I do want to know them (even trying to slide into their DMs), I know they’ll never reply.

Of course, like every other gay guy in Singapore, I did try the apps. But all it resulted in for me was silence.

I guess all I really wish for is just to have friends to celebrate my birthday with me or even just bring me to the gay scene and enjoy their time with me. But it feels like even that is too tough.

Being at work in the private sector, sometimes it still gets to me how I have no other way to spend time besides being at work, at home and doing some volunteer work.

I want to be called out by friends, hang out at tantric, have a few drinks, go to taboo, meet guys and have sex. But sadly, I still feel like I’m not good enough. Even though I went to the extent of losing weight from 86kg to 72kg recently.

I’ve never been in a relationship nor have I had sex with anyone. Haha, I don’t even know if I’m a top or a bottom or versatile. I don’t even know what love feels like and that is really the saddest thing I could say.

Will writing all this here result in anything? I highly doubt so but yeah, I’m lonely and maybe I’ll just die sad and lonely.

I wish the gay scene in Singapore isn’t that hard to be a part of. But sadly, it is. I’m not sure if I’m the only lonely one here or if there are other gay guys out there facing the same issue.

But wouldn’t it be great if there was a club for LGBT youths to hang out together where it doesn’t feel like everything depends on your physical appearance.

Editor’s Note: Anyone looking for some quality connections outside of the bars and apps can try joining the Out in SG group on Facebook. This group in Singapore is rapidly becoming an effective and non-threatening way of connecting people through participation in social gatherings and events.

*Edits to parts of the submission not affecting the story have been made.

Submit your own anonymous confessions here or email us at admin@dearstraightpeople.com if you would like to submit a credited contribution!

1 comments on “Confession: I Wish The Gay Scene Was More Accepting & Inclusive”