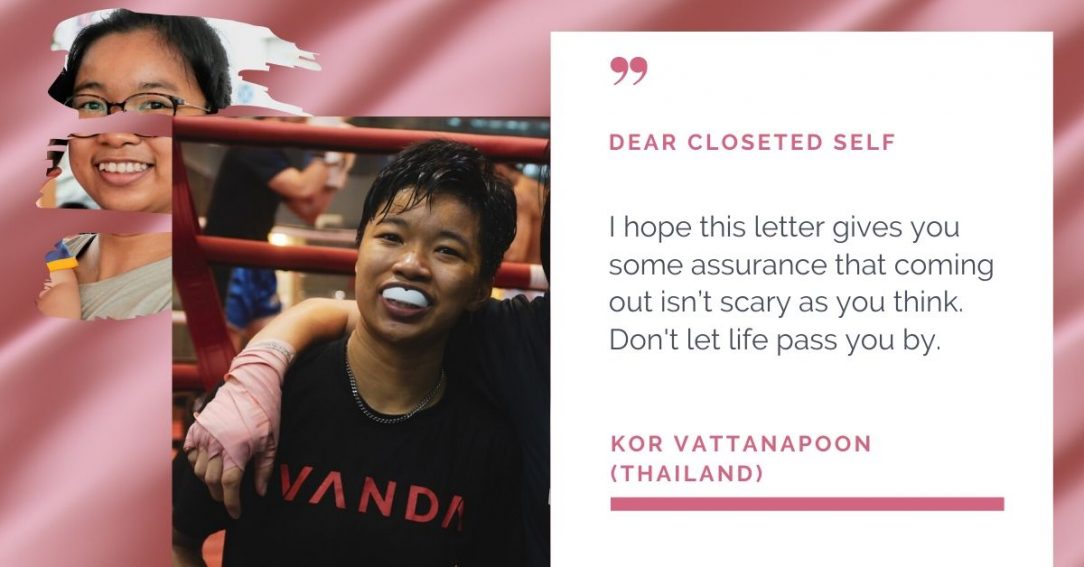 Kor Vattanapoon – Letter To My Closet

Kor Vattanapoon from Thailand, pens a heartfelt letter that sheds some insight on how it is like coming out in Thailand. 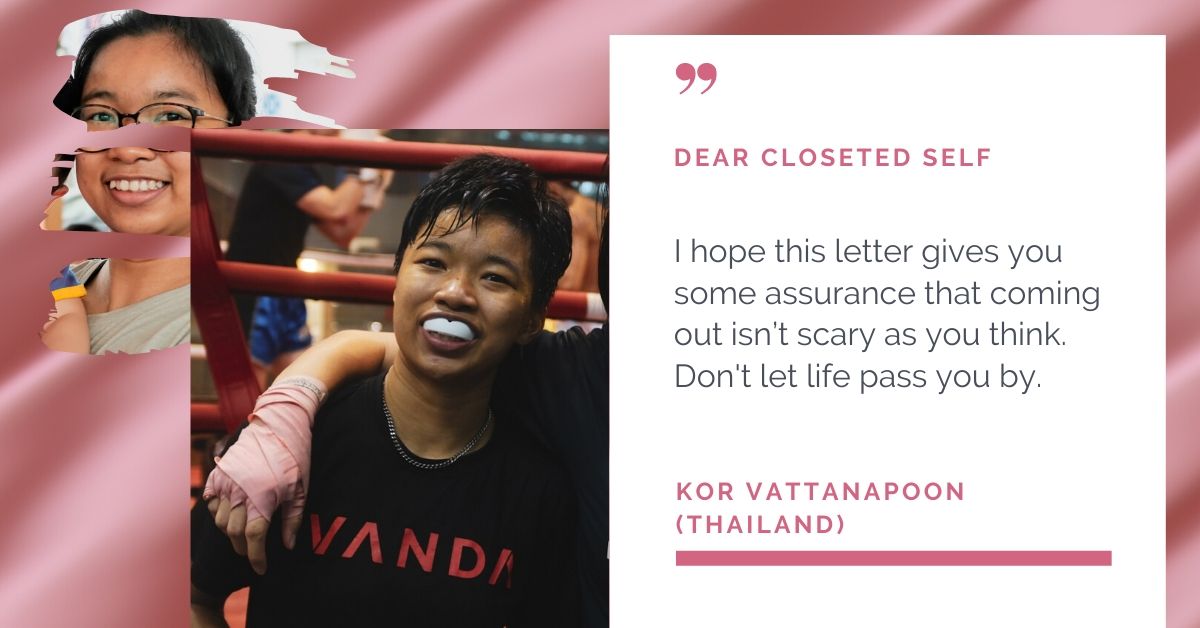 Hey there shy closeted self,

Congrats for finally figuring out after spending more than a decade living in denial that forcing yourself to develop feelings for guys wouldn’t make you straight after all. Yes, you have acknowledged that you are different. Being gay wasn’t something you choose to be and there’s no cure for that.

At this point, it frightens you that your family is going to disown you and you are terrified that friends will not love you like they used to once they find out. You are afraid that revealing your sexuality can be a huge disaster.

Well, I know it is tough living in a society that tries to control every aspect of our lives like what to wear, how to act, who to love and who to hate. Thus, I understand that being in the closet is like a safe zone and it feels the best to just stay there. 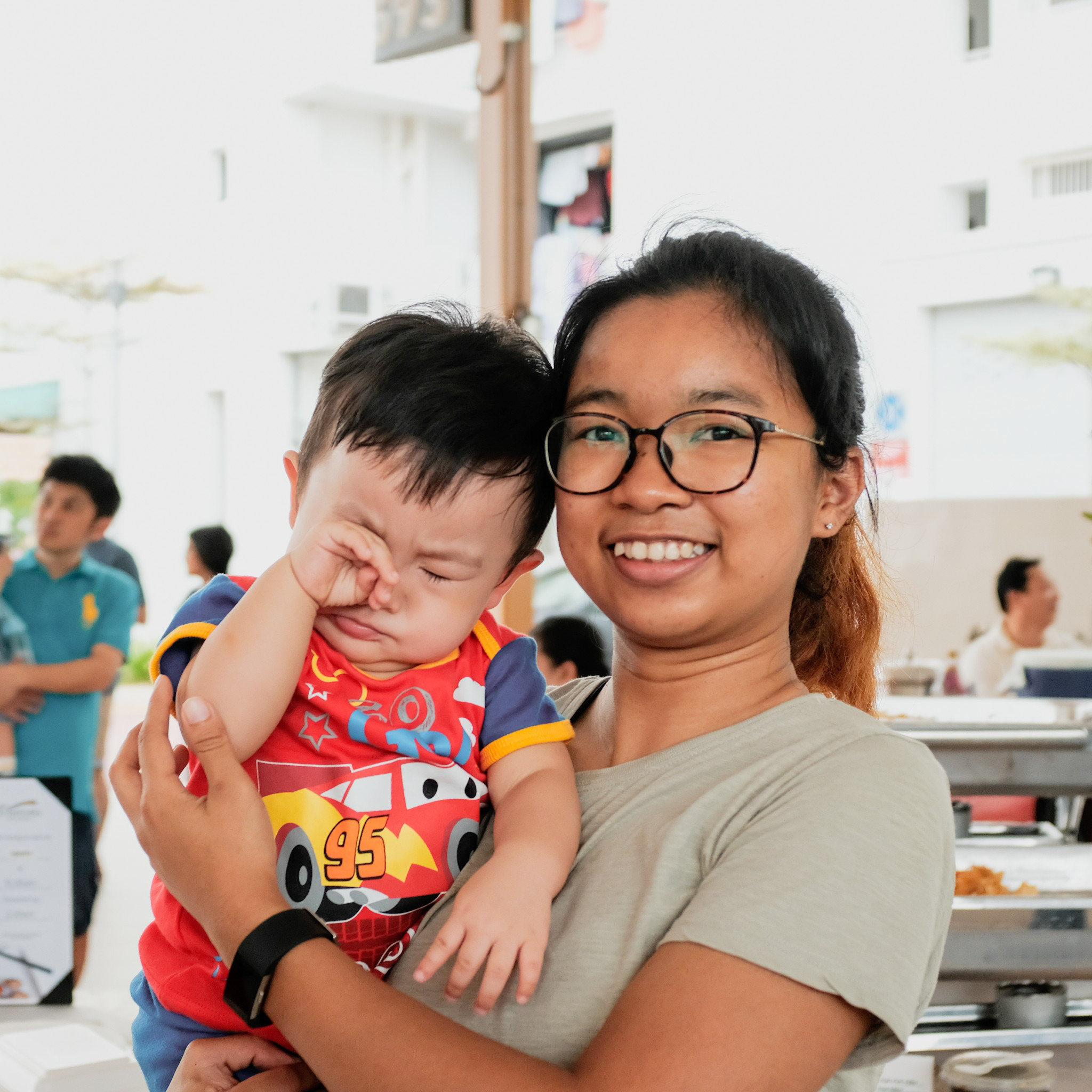 I, better than anyone else, understand what you are going through right now. It has been 2 years since I came out openly. I’ve got to tell you my life is a thousand times better and I’m so much happier than I‘ve ever been. Since I have already been through all this, let me assure you that it will be alright and I’m here to help you out.

Coming out can be really nerve wrecking and isn’t a walk in the park for anyone. However, your journey is going to be relatively positive despite all of the anxieties

Let’s start with family first, shall we. You should be so blessed to have the most understanding, accepting, and annoying younger sister that you could ever ask for. The bond between you and her will definitely get much stronger as you become more comfortable with your true self.

Don’t worry about parents. They are not going to disown you. Your sister has dropped a few obvious hints and they somehow already knew since you were young. You have always struggled with your femininity and behaved differently from other girls.. Regardless of how you dress, how short your hair is going to be and what other people say about you, you’re already their biggest pride. They love you for who you are and they aren’t going to give up on you because of who you love. 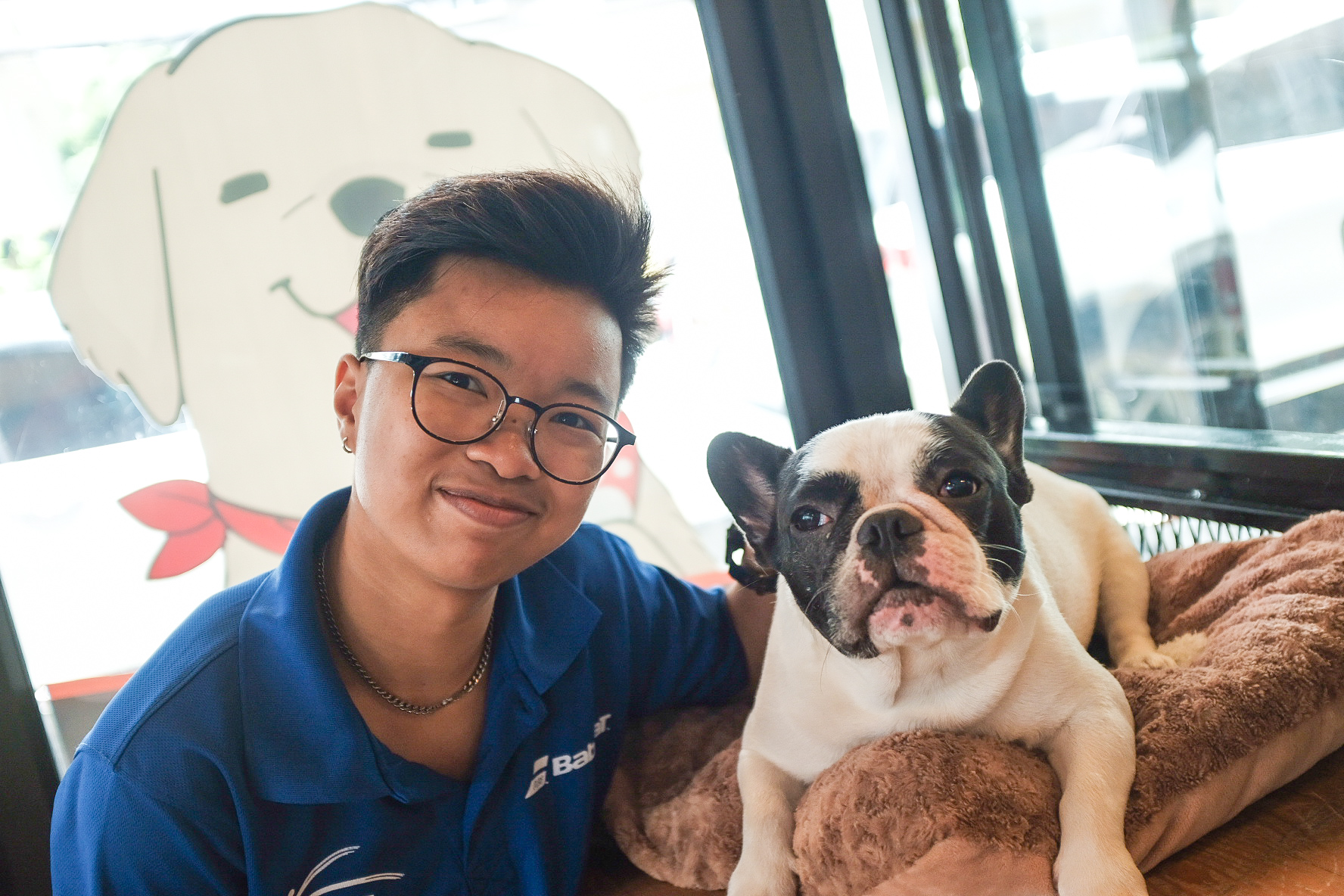 When it comes to friends and colleagues, some of them had already made a guess and some have not. So, you can anticipate a few shocked reactions. In rare cases, you have to deal with some mean comments from the narrow-minded ones and they will ultimately fade away from your sight. You don’t need them in your life if they cannot accept the new you. Most of them are pretty much the same as your family. They are not going to stop being your friend. They love you for who you are and they aren’t going to give up on you because of who you love. In fact, they are glad to know more about you. People are curious about LGBT+ stuffs, in a good way. Also, you will appreciate them asking rather than making judgment and holding prejudices against you. It will bring you closer to them as you get more comfortable with yourself.

There were times that you were repeatedly asked whether you’re attracted to girls or boys. At some point, it gets exhausting when you must lie about who you are. Worrying and blaming yourself for causing everyone discomfort is a bad thing. Stop trying to please other people. You are entitled to being yourself, girl. You don’t have to lie and pretend anymore. Accepting and being proud of who you are will allow you to breathe, live, connect and be inspired. 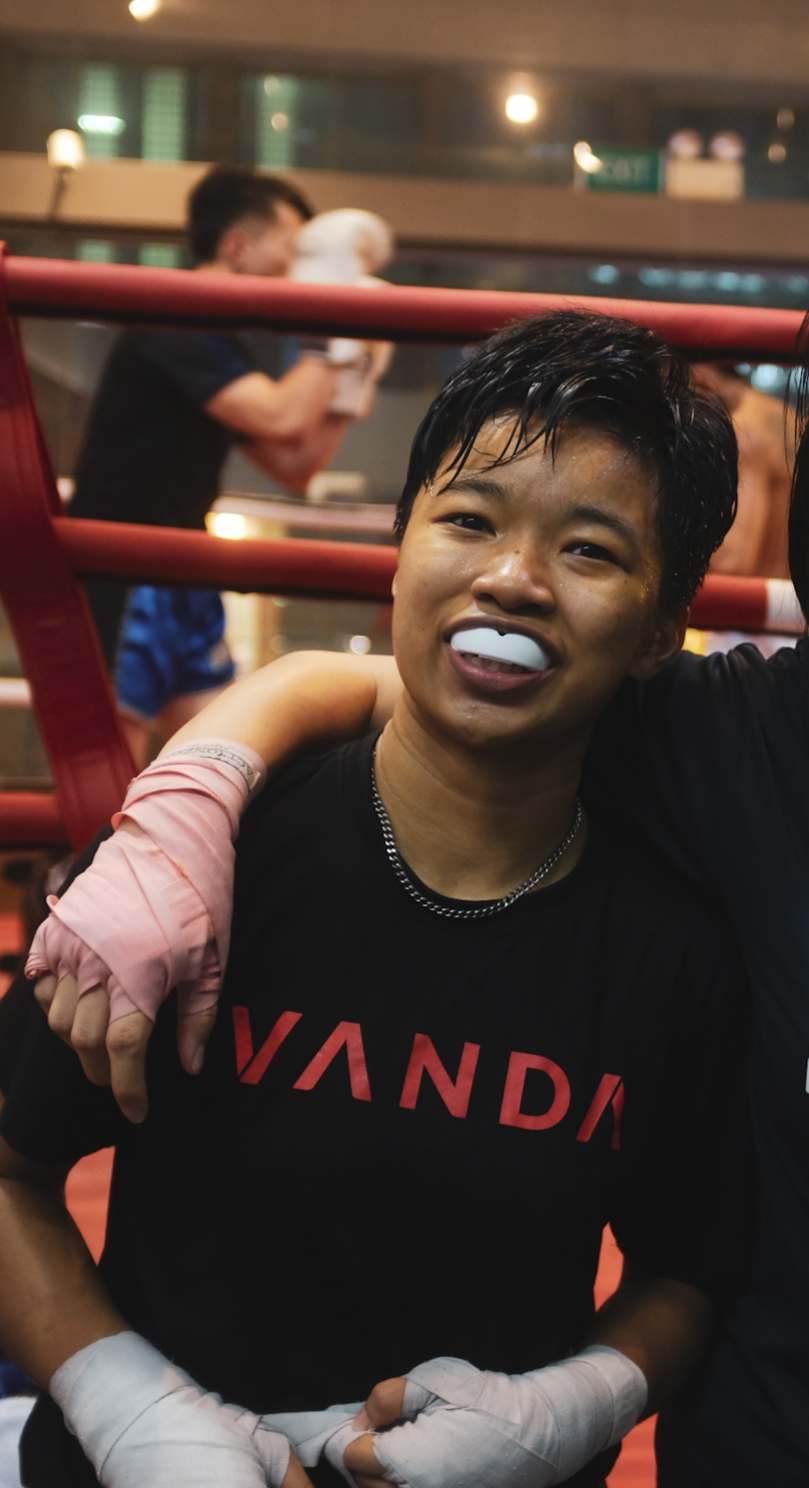 I took ‘coming out’ in baby steps. One person at a time and it got easier and I was brave enough to come out publicly on social media. Ever since I came out, I’ve got to tell you my life is a thousand times better and I have gained so much self-confidence. Mostly because I get to be me openly. I’ve got to embrace both my masculinity and femininity. Strangers still might mistake me for being a guy, but that does not bother me anyway.

Bad news is, I still struggle with hopeless crushes on straight girls and there are homophobic comments you constantly have to deal with. Nonetheless, being able to feel accepted and loved, I wouldn’t trade it for anything else. It was amazing to be at peace within myself and I can’t wait for you to experience it.

My only regret is that I wish I came out earlier during my teenage years and wonder what my life would have been like if I was out by then. Thus, I hope this letter gives you some assurance that coming out isn’t scary as you think and don’t repeat the mistake that I made.

Don’t let life pass you by.

You’re almost there. I believe in you!