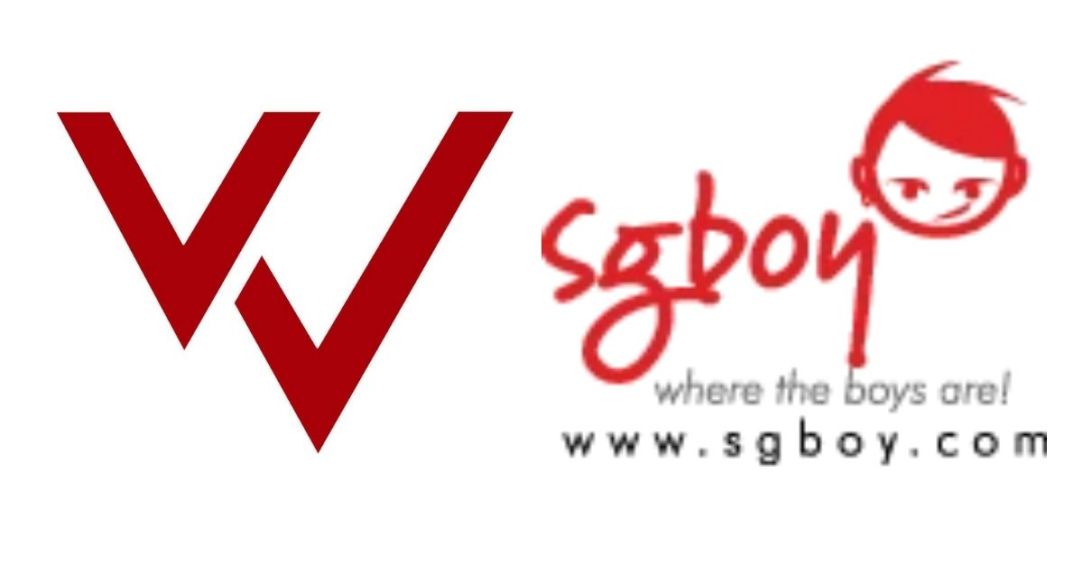 Launched in 1999, Trevvy (formerly known as Sgboy.com) has announced that it will close its website on 30 April 2021.

One of Singapore’s pioneering LGBT+ websites Trevvy.com, announced that it will close its website on 30 April 2021.

Trevvy was launched in March 1999 by Dominic Yeo, while he was still serving National Service. Initially called Sgboy.com, Dominic recruited civil servant Salmon Lee and his fellow NS mate Jason Wee soon after to join him in running the site. During the early days of the internet, Sgboy.com served as an online portal for Singapore’s gay community to connect.

Sgboy.com started out as a news site, but eventually grew to include lifestyle blog posts, a classifieds section, an advice column (Ask Dr Gene) as well as an active forum. The forums in particular, were run by a team of volunteers who moderated topics such as entertainment and lifestyle.

From 2006, Sgboy.com rebranded to become Trevvy.com, as part of its new goal of targeting 25 to 40-year old gay men instead. Trevvy.com organised two successful parties as part of its rebranding campaign.

In 2007, Trevvy ran an innovative HIV/AIDS awareness campaign called Evolve, featuring digital animation. That same year, Trevvy was awarded the ‘Hitwise Online Performance Award’ for being the most popular gay and lesbian website in Singapore.

During its run, Trevvy was also noted for being an avid supporter of Oogachaga, Singapore’s most established LGBTQ+ community organisation.

On 21 April 2021, Trevvy announced on its Facebook page that it would close its website on 30th April.

It is not easy to run an LGBT+ platform (trust us, we know) for so many years so thank you Trevvy aka sgboy.com for your massive contributions to the LGBT+ community.