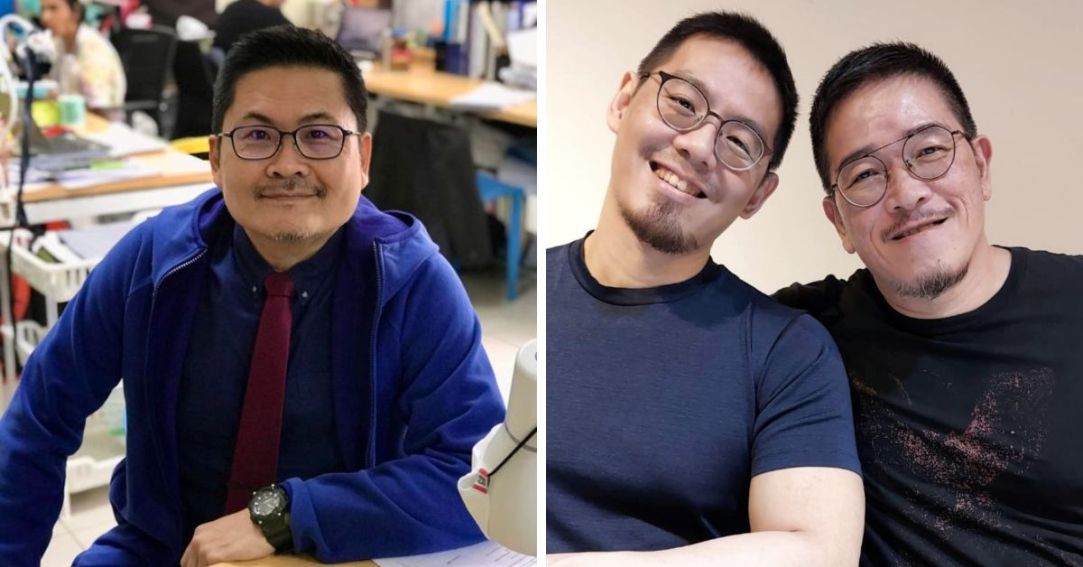 Over the weekend, a talk given to Secondary 4 students at Hwa Chong Institute went viral for its questionable content.

The talk showed slides which made discriminatory and absurd statements such as “58% of homosexuals have problems with intestinal worms” and “23% of children with lesbian parents have been sexually abused”.

The talk was reportedly given by a school counsellor of his own accord, without vetting by the school beforehand or involvement from external organisations.

The shocking nature of the allegations have understandably caused much distress to the LGBT+ community, especially since it is reportedly given by a school counsellor at one of Singapore’s top schools.

In response to the shocking allegations, several gay alumni from Hwa Chong Institute have issued open letters in support of the LGBT+ community, particularly LGBT+ students who attended the talk.

Among them is Otto Fong, the teacher who infamously sparked a national controversy when he came out in 2007. Since then, Otto has become one of Singapore’s most prominent gay advocates. He has delivered numerous speeches, including a keynote address at Pink Dot 2011 as well as a speech to Google’s LGBT network.

Another alumni who penned an open letter is Gary. In 2012, Gary and his long-term partner Kenneth filed a legal challenge against Section 377A; the law that criminalises sex between men.

Their constitutional challenge failed, but it sparked a much needed national conversation on Section 377A and what it stood for. The following year, Gary and Kenneth hired top lawyers to launch an appeal against Section 377A but unfortunately, their appeal was again unsuccessful.