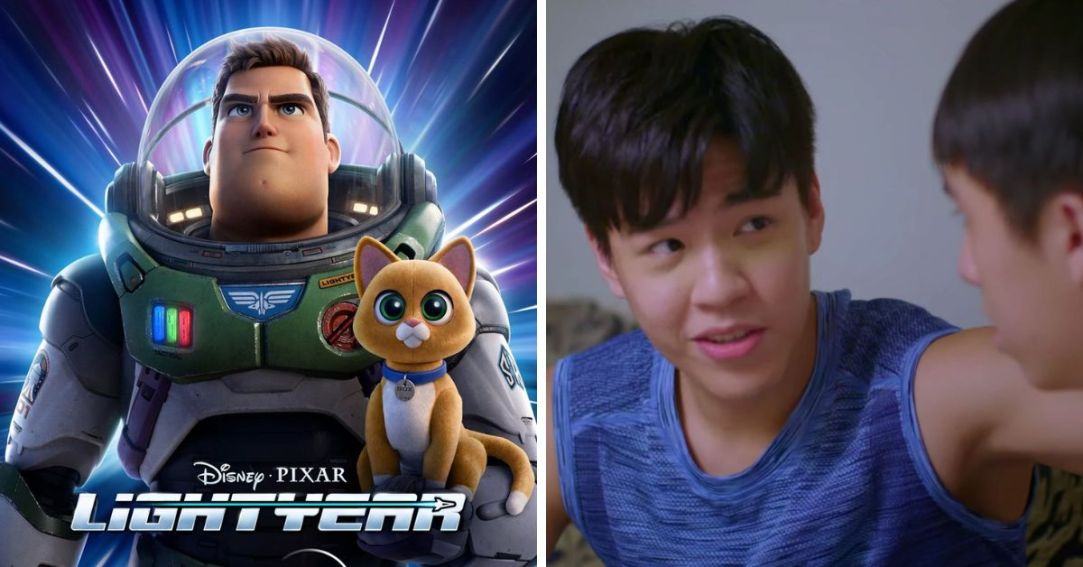 From Disney’s Eternals to Mediacorp’s My Guardian Angels 单翼天使’, Singapore’s regulation of positive LGBT+ content have caused a number of controversies in recent years.

Singapore may have finally repealed Section 377A. But it seems like there will be no change to the other discriminatory laws in Singapore against the LGBT+ community.

Singapore’s Ministry of Communications and Information (MCI) has confirmed that positive LGBT+ media representation will continue to be restricted on mainstream media.

Singapore’s regulation of positive LGBT+ content have caused a number of controversies in recent years. Disney’s ‘Eternals’ and ‘Lightyear’ were both slapped with higher age ratings over scenes depicting positive LGBT+ representation.

The situation is even more dire on Singapore TV, where positive LGBT+ media representation is practically non-existent.

On the rare occassion where a Singapore TV show has a LGBT character, it’s used to reinfornce harmful stereotypes of the LGBT+ commuinity.

The best example of this is evidenced in the Singapore TV show ‘My Guardian Angels 单翼天使’ starring local A-listers Zoe Tay and Kym Ng.

The only LGBT character in the show is a basketball coach played by Chase Tan, who is a gay paedophile with STDs who molests multiple young boys. His character is eventually jailed with no redemption arc.

While Singapore’s stance on LGBT media representation is disappointing, we can take slight comfort in the fact that Singapore’s censorship powers do not extend to newers forms of media such as YouTube.

As Singapore’s leading LGBT+ media platform, Dear Straight People has been producing positive LGBT+ content since 2015. Some of our most notable content include a documentary on a gay Malay couple, as well as a feature on a lesbian couple who got married in Singapore.