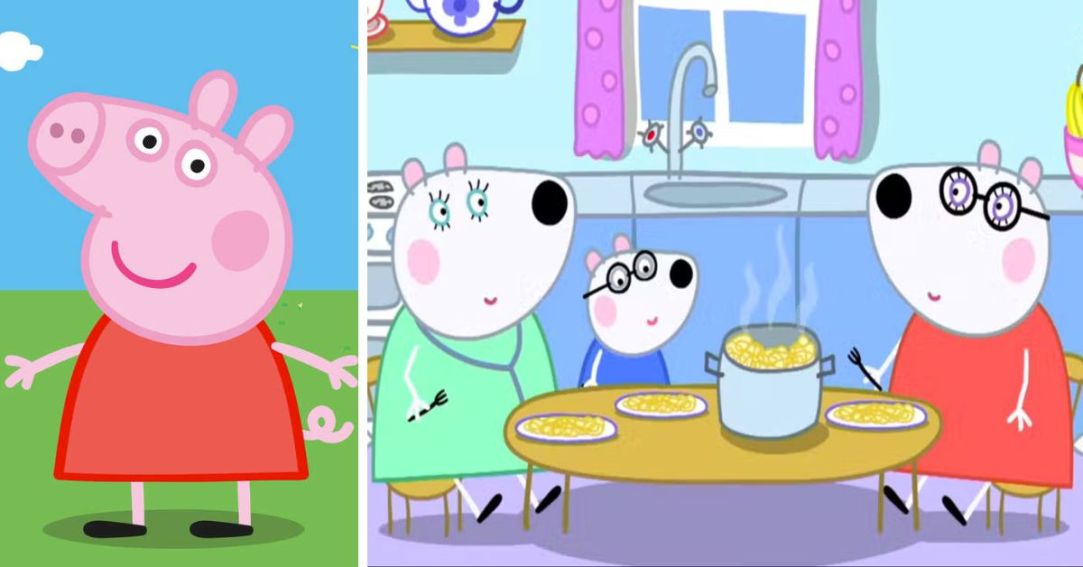 Peppa Pig, one of the world’s most popular children’s TV show, just debuted a same-sex family! Find out what drove them to create this historic moment.

One of the world’s most popular children’s TV show just debuted a same-sex family!

On 6 September, Peppa Pig made history by introducing a same-sex family in a groundbreaking episode shown on the UK’s Channel 5. In the episode called ‘Families’, Peppa and her classmates are tasked with drawing family portraits.

“I live with my mummy and my other mummy.

One mummy is a doctor and one mummy cooks spaghetti.”

Two years ago, a petition was launched in favour of introducing a same-sex parent family on Peppa Pig. The petition went on to garner around 24,000 signatures. The creators of the petition argued that:

“Children watching Peppa Pig are at an impressionable age. Excluding same-sex families will teach them that only families with either a single parent or two parents of different sexes are normal.”