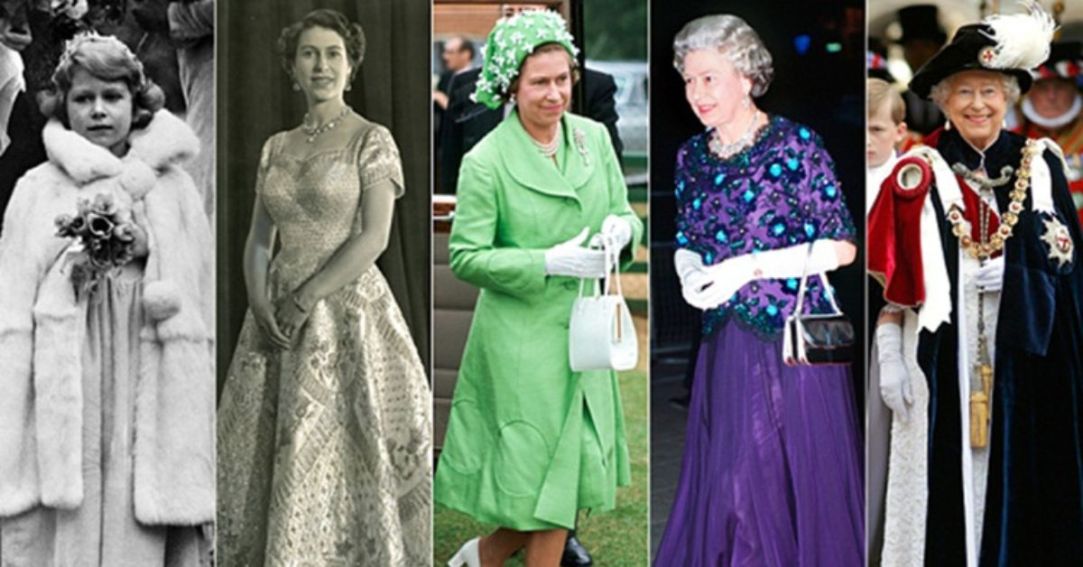 A Timeline Of Queen Elizabeth II’s Stand on LGBT+ Rights

While Queen Elizabeth II has largely maintained a neutral stand on social issues such as LGBT+ rights, there have been a few instances where she took a public stand on LGBT+ rights.

On 8 September 2022, the world collectively mourned the loss of an icon, Queen Elizabeth II.

The 96-year old British monarch passed away peacefully at her Scottish estate after a 70-year long reign.

As the longest serving monarch in UK history, Queen Elizabeth II has lived through massive social changes, one of which is the progress of LGBT+ rights.

As per royal custom, Queen Elizabeth II has largely maintained a neutral stand on social issues such as LGBT+ rights. There have however, been a few instances where she provided royal assent to historic LGBTQ+ legislation.

In 2017, the Queen explicitly endorsed LGBT+ rights when she made the following speech:

“My government will make further progress to tackle the gender pay gap and discrimination against people on the basis of their race, faith, gender, disability, or sexual orientation.”

Last May, Queen Elizabeth II announced that the UK government will make the banning of conversion therapy a top priority.

Rest in peace, Queen Elizabeth II, you will be sorely missed.