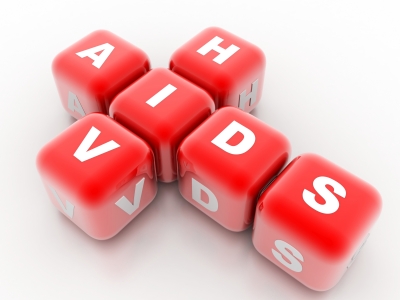 5 Of The Biggest Misconceptions Regarding HIV And AIDs

Since misconceptions regarding HIV and AIDs are rampant in both the straight and gay communities, we decided to do a little public service by clearing the air about this dreaded disease.

Read on to learn more about 5 of the biggest misconceptions regarding AIDs and HIV!

1. HIV is a death sentence

Although HIV is still incurable, there are various treatments available that can prolong the life of people who are HIV positive and enable them to live normal lifespans!

2. If both partners/spouses are HIV positive, there is no point in practising safe sex

This is one of the most common misconceptions regarding HIV and AIDs out there. Even if both parties are afflicted with HIV, continuing to practice safe sex will prevent both parties from being exposed to other strains of HIV.

Contrary to popular belief, you can get HIV from oral sex. Although it is less risky than other forms of sex, there is still a chance you might contract the disease through oral sex regardless of whether you are having oral sex with a guy or a girl.

4. People with HIV cannot have sex with people who do not have HIV

Although probably not encouraged between strangers, it is possible for a couple consisting of one HIV positive person and another HIV negative person to have safe sex with one another. Condoms and medical treatments can significantly reduce the chances of the infected party passing it on to his or her partner or spouse.

5. HIV only happens to gay/black/Latino people

Unfortunately for straight white people, HIV affect people regardless of their race or sexuality.