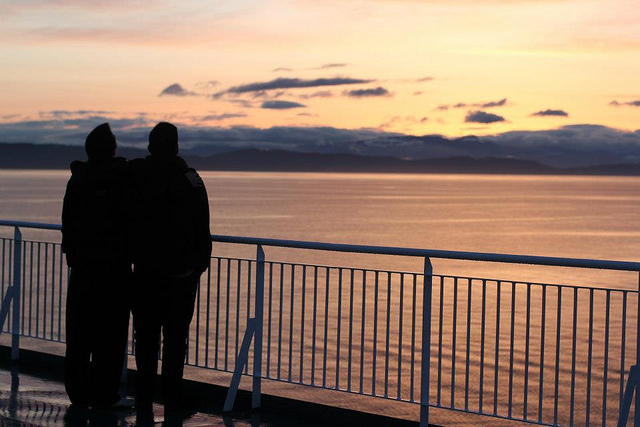 Seriously, every single straight guy needs to read this!

You guys baffle me in so many ways. Your preference for boobs and your obsession with sports are just some of the things gay men like me can never quite understand. But the most confusing thing about you straight men however, is that even though it is already 2015, most of you are still so homophobic! Now, before you start protesting and insisting indignantly that you are not homophobic, let me reassure you that many of you, are actually, still quite homophobic.

You see, the homophobia that I am referring to is not the stereotypical hate-fuelled homophobia that first crossed your mind when I labelled you a homophobe. I would certainly believe you if you insisted that you are not homophobic in that way… Why? Because bigotry never looks good on anyone. No, the homophobia most straight men like you are guilty of takes a more innocuous form.

Your homophobia is society’s fault

Honestly, I can kind of understand why so many of you straight men still harbour homophobic attitudes. Society is a lot less tolerant of homosexual behaviours between two men than two women. Women get to enjoy a certain degree of freedom in experimenting with their sexuality. For example, when Madonna made out with Britney at the 2003 MTV VMAs, no one labelled them as lesbians. No one even called them bisexuals despite the fact that Madonna has identified herself as a bisexual woman time and again.

Unfortunately, the luxury of sexual experimentation afforded to women is not granted to men. Once a man kisses another man, he will immediately be labelled a homosexual. If a man insists that he is bisexual, he will probably be met with cynicism and told that he is just a gay man who hasn’t yet come to terms with his homosexuality. Men’s sexualities are thus reduced to a single two-point scale; on one side is heterosexuality, on the other, homosexuality.

Society’s polarisation of male sexuality is the reason why so many of you straight men are still so homophobic! The fact that you can only be straight or gay scares the living daylights out of so many of you straight men because heterosexuality itself can be very fragile. Any experimentation, or overt attraction to another man is enough to make you doubt your owny perceived heterosexuality.

So really straight men, there really is no need for you guys to be so scared of us. Seeing homosexuals do homosexual things is not going to make you homosexual. Hanging out with gay people for too long most certainly wouldn’t threaten your heterosexuality in any way as well.

Even if you do experiment with another guy at one point or another, a single incident does not define who you are because sexuality is not a two-point scale. Sexuality is fluid in the sense that it rests on a spectrum and sometimes, it may be necessary for you to explore to figure out where you yourself lie on the sexuality spectrum.

So dear straight men, please stop being so homophobic. There are a lot more scarier things to be afraid of than gay men.

15 of the funniest and weirdest Grindr conversations