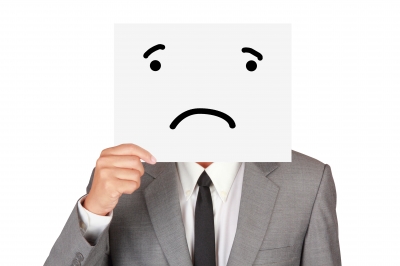 “Hey Everyone! I know this might be hard for me to say but… I’m actually a heterosexual. Please tell me about how I’m so brave and courageous, tell me you respect and accept my sexuality, and please make a big fiasco about ‘Coming out’. Let’s have a parade to celebrate. Call me a hero because my sexuality is different from others”

That was an actual response from an actual human being to the coming out video posted by YouTube sensation Ingrid Nilsen. Judging from the backlash Ingrid received; whoever expressed the sentiment above was not alone in their thoughts. Since posting that viral video, Ingrid has been accused of being an attention seeker, of being overly dramatic and of having an ulterior motive.

To be fair, Ingrid’s detractors kind of have a point. I mean it’s 2016; gay people are no longer getting stoned on the streets. Practically every celebrity in Hollywood is an advocate for gay rights. The USA has approved gay marriage. Even a predominantly catholic country like Ireland has legalised gay marriage. Surely its time gay people stop making such a big deal about their sexuality?

Coming out still is a big deal. And it will continue to be a big deal in the foreseeable future. Any straight person who doesn’t think so doesn’t realise the kind of heterosexual privilege they have been enjoying since birth. They don’t understand that the reason straight people don’t need a parade is because life is already one big straight parade.

Basically, you don’t know what it’s like to be gay. And you never will.

And because of that, you will never understand how much courage it truly takes for someone to come out of the closet, especially someone in the public eye.

So just to be clear, Ingrid Nilsen is a hero. Caitlyn Jenner is a hero. And so is every other LGBT person who risked their career to publicly come out of the closet.

So dear straight people, as long as people’s sexualities continue to be a point of interest, coming out still is, and will continue to be, a big deal for us all.