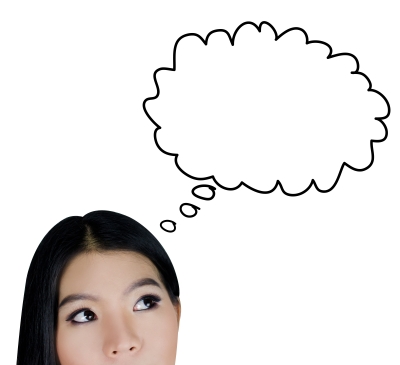 10 Straight People Tell Us What Turns On Their Gaydar The Most!

In order to gain an insight into the gaydars of straight people, I asked 10 straight people what turned on their gaydars the most. Check out their responses below, some of them might actually surprise you!

For me I think it’s the way gay guys talk. I think it’s the tone to be specific. Like sometimes they tend to be a bit whiny. Also if a guy’s hand gestures tend to exhibit broken wrist syndrome, especially during a conversation.

When they wear pants that are probably 5 sizes too small… I also always get the impression that gays take very good care of their physical appearance. So a nice bod and flawless skin also turns on my gaydar. A combination of the above will definitely make me think that they are gay.

For me it’s if the person is effeminate.  And if they’re loud, over the top or if they shake their ass too much.

If a guy isn’t a bodybuilder or a celebrity but has a lot of Instagram followers in proportion to the number of people they’re following, I’ll suspect that they are gay cos a lot of my gay friends have heaps of followers. Oh plus if  a guy posts a lot of nice selfies, I will suspect that he is gay cos straight dudes usually take horrible selfies. For girls I can’t really tell unless they dress like a butch.

I look at their fashion sense in general, their shoes especially. And if they dance pretty well, I’ll suspect cos straight guys usually can’t dance.

If he’s really into fashion or if he insists on moisturising and toning after defoliating his face, I would think he might be gay. Oh but if he looks hot, I’ll be secretly hoping he’s gay so one less competitor

For me normally, its the vibe of a person that gives it away. But if a guy isn’t into sports but into things like fashion, cafe-hopping, taking selfies, trashy reality shows or Madonna, I would suspect that he is gay.

Generally my gaydar is turned on cos I get a vibe or sixth sense kinda feeling that the person is gay. Its nothing like your typical stereotypes. A manly guy can still make me feel like he is gay as long as I feel those vibes.

*Some names have been changed as requested by interviewees themselves.