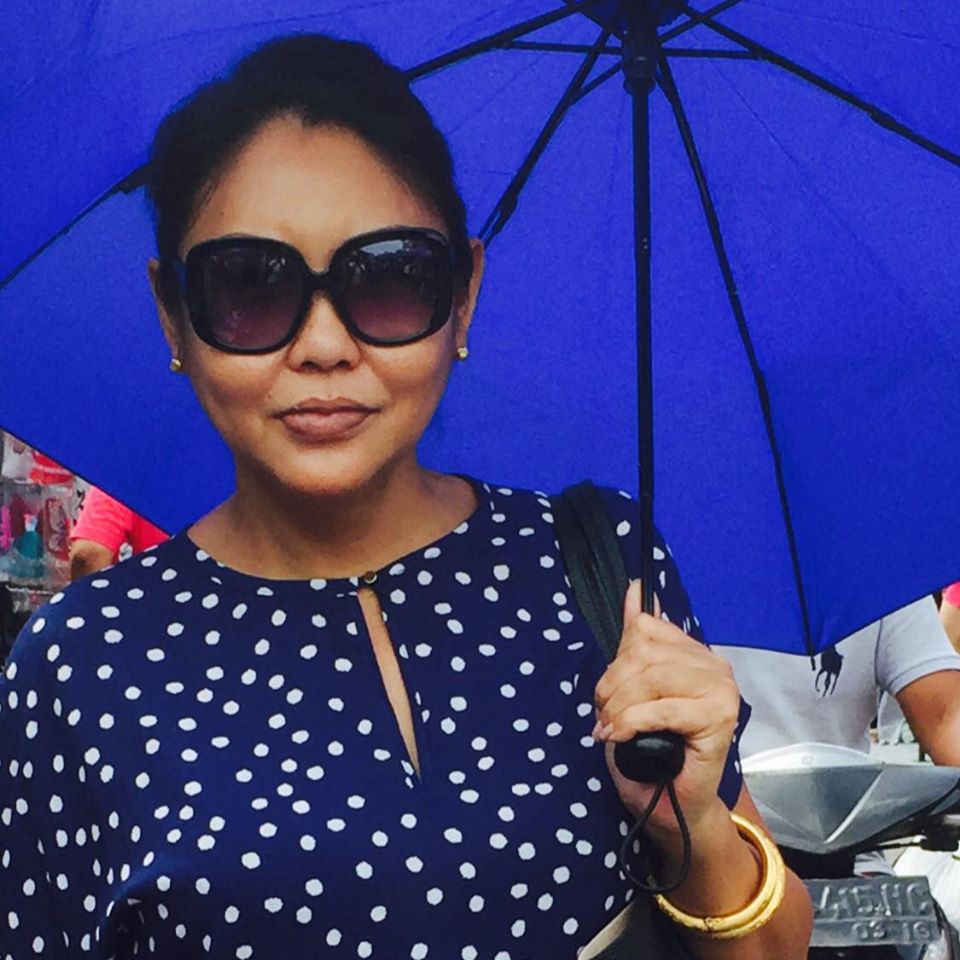 Out Of The Closet: Amy Tashiana Shares Her Story

By Dear Straight People in Coming Out, Dear People, Gayspiration, Out Of The Closet, Transsexual, Viral on January 13, 2016October 22, 2016
No comments

Born as a male, Amy started identifying herself as a female from the very early age of 8. Even from that very young age, she could sense that having such inclinations would not be socially acceptable and kept that knowledge to herself. It wasn’t till she was 11-years old when her father discovered earrings and other ‘girly’ items in her drawer that things were finally out in the open.

Dad didn’t agree with all the girly things I had. We had a big fight and he told me I must wait till 21 before I can go for operation.

Growing up, life was tough for Amy. Her mum passed away when she was just 7-years old and she couldn’t get along with her new stepmother. So by the time she turned 13,  she left home and it wasn’t long before she dropped out of school as well.

I had 3 sisters but they were all very much older and had moved out so it was just me, my dad and step-mum. 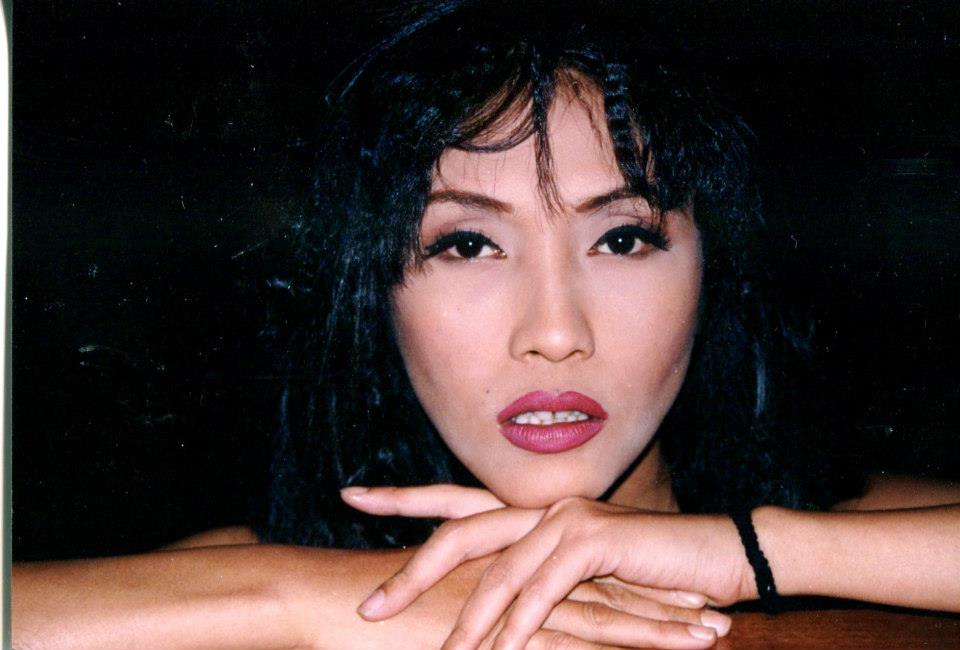 After running away from home, Amy was ‘adopted’ by a group of older transsexuals who prepared her for her transitioning process. Her older ‘sisters’ taught her how to apply make-up and how to dress like a woman. By the age of 14, Amy started her transitioning process by consuming hormonal pills. During the 1980s, getting hold of such pills was very easy due to the lack of regulation. Amy got her first breast implants at the age of 17 and by that time, she was more or less developed as a woman. Amy recounts rather gleefully:

I was so excited to develop breasts back then!

When she turned 21, Amy went to Bangkok to undergo a full sex-change operation after saving up enough money. Unlike in Singapore, undergoing a gender reassignment operation in Bangkok was a much less tedious affair as it did not require any psychiatric assessment. The operation cost Amy just $5,000, a sum which was considered to be cheap during that time. Amy explains:

Psychiatric assessment so unnecessary so most people go Bangkok and do instead. 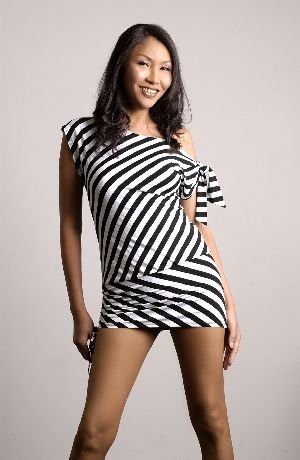 Back then, Bugis Street was one of Singapore’s top tourist destinations from the 1950s to the 1980s as it was renowned internationally for being a popular gathering place for trans women. So just like many other trans women during those days, Amy too spent a large part of her time at Bugis Street.

Those days were so fun, everyday got activities! There were many cute caucasian men around and foreign celebrities (were) seen at the street.

I also saw all kinds of things there. Drugs sleeping pills, some people after taking too much pills will walk in a zig zag manner.

However, by the mid-1980s, Bugis Street started being redeveloped into the Bugis Junction that we know today. The urban redevelopment marked the end of an era in Singapore’s history and the trans women who used to frequent the area all left.

Most of my sisters went on to work ‘normal’ jobs after leaving the streets.

Amy however, continued to pursue her dream of becoming a model.

When she first left home, Amy was working mainly in the F&B industry in order to earn a living. When she was 17, Amy made the life changing decision to sign up for modelling courses with Carrie Models. Her status as a transgender was not much of an issue with the agency and she launched her modelling career with Carrie Models soon after.

Upon her return from Bangkok after completing her gender reassignment surgery, she went on to become one of the top local transgender models of her time.

Everyone wanted to work with me! So I worked on a first come first serve basis.

From catwalking down runways to posing for glossy magazines, Amy has done it all throughout her illustrious modelling career. She also managed to establish herself as a resident entertainer at the club ‘Boom Boom Room’, Singapore’s only drag queen cabaret nightclub. By the time she turned 33, Amy was able to retire from her modelling career.

Below are just some of the stunning photos of Amy’s impressive modelling portfolio: 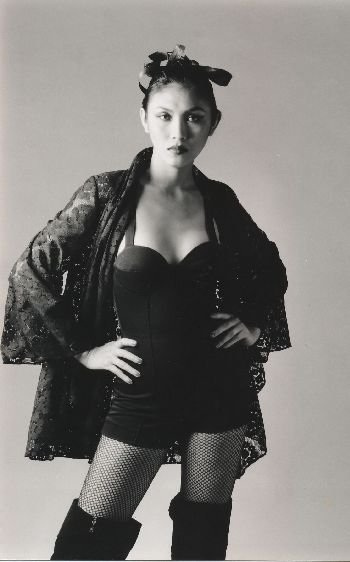 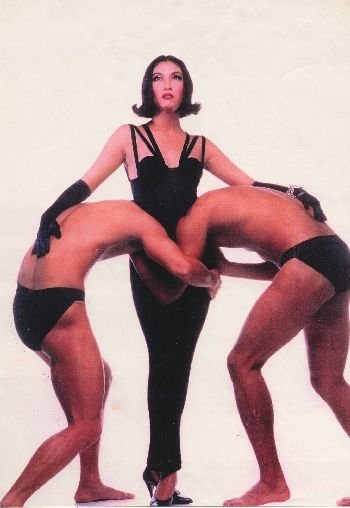 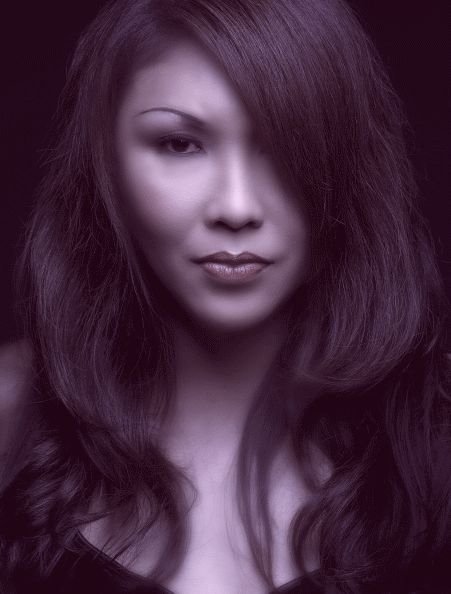 Nowadays, Amy is renowned for being a big sister to the trans community. Due to her affable nature and her iconic status, Amy is often approached for advice not just from other trans women but also, from other members of the LGBT community.

People know me, they recognise me. I respect people, people respect me. I’m not someone who creates trouble. I talk to everyone and I am friends with everybody.

The fact that her Facebook fan page has over 10,000 likes is a testament to her widespread influence and popularity within the LGBT community. 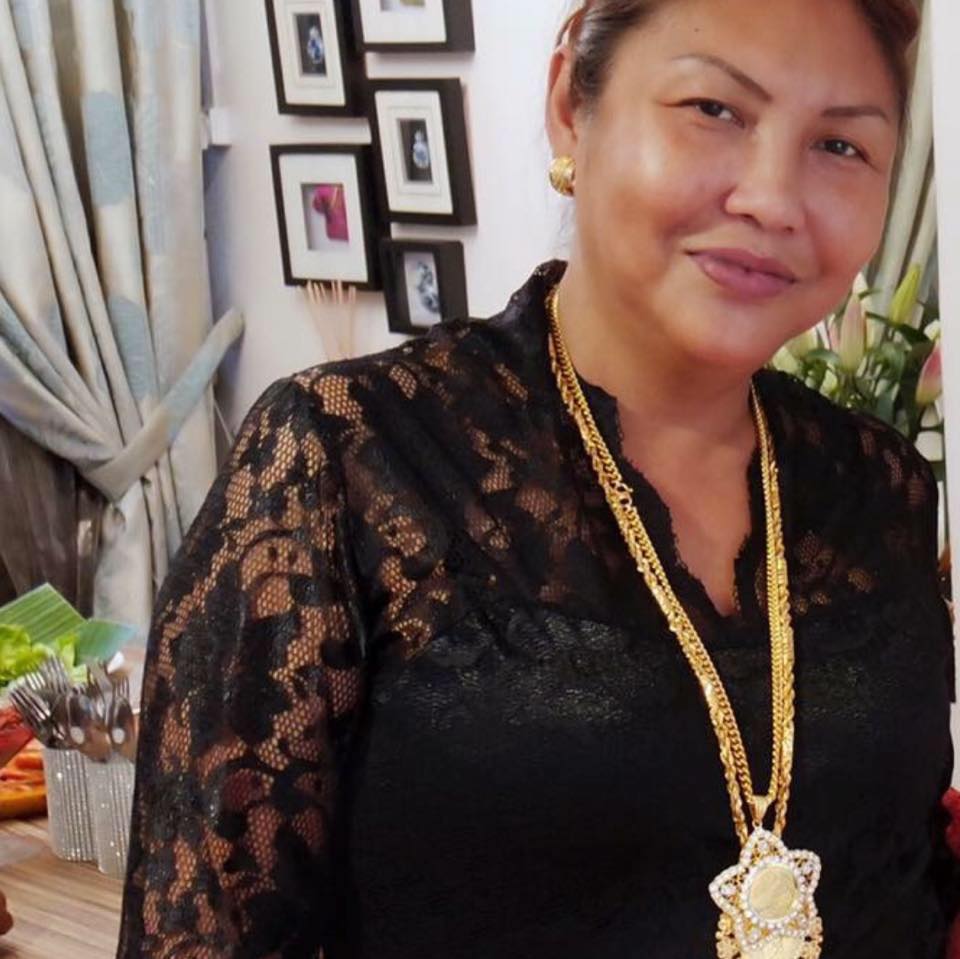 On a more personal level, Amy takes an interest in fashion, design and the Arts. Her hobbies include shopping and cooking. In fact, Amy has started a very well-received cooking show called ‘Masak my style’ on her Facebook fan page, with every cooking video accumulating hundreds of likes each!

Amy has very kindly agreed to share her story with us so read on to find out more about one of the most successful transgender model that Singapore has ever produced!

It was difficult to have 2 different identities within one body before my sex change in Bangkok. Going to the toilets was another issue as I was confused as to which toilet I should go to, especially when I was a teen.

I also had no medical advice and relied on self-intuition. When I was 27/28, I popped too many pills and almost became paralysed. Luckily I managed to call a friend to bring me to the doctor.

2. What’s the most surprising thing that you discovered after your sex-change operation?

I was able to have sex with my boyfriend one month after my sex change operation!

I also feel very lucky that Singapore allowed me to change my legal status from a male to a female. Some of my other sisters in neighbouring countries are not so lucky.

3. How did your family react to your transition?

My 3 older sisters were always very supportive. My father not so much.

I had my breast implants at 17 and my father pretended he didn’t notice but I know he knows. After my sex change operation, I went home to visit my family. I bought my dad food and showed him my IC and how it changed from ‘male’ to ‘female’. He took my IC and just accepted it. He resigned to it already.

I mean hello, he didn’t pay for it!

4. You’re widely regarded as a big sister to the trans community. How has your experience with the transexual community been like so far?

There’s plenty of fits and fights in this community and I have always been an advisor to them, like a sister to them. I would advice them on religious views and always remind them that nobody will take care of them, only your friends will when you die.

I’m not head of (any particular) community but I am always there to give a hand, to send word to others for help if anything should happen to one.

5. Have you ever encountered any transphobic incidents before?

When i was much younger about 8-9 years old, when i walk down under my flat, i was called names. People back then were uneducated and there was no internet. So when they see something strange, they can’t understand. That was the most disgusting time i ever went through until i left home at 13.

6. What advice do you have for other transsexuals living in Singapore?

Think carefully as you may never be back to who you were before. Think for yourself why you want to do it because there is no turning back. And mix around with everyone, especially the younger ones. So when you die, got people to send you off.

They don’t see us as humans. They treat us like paper dolls. Some straight people, they are nice to us in person but when we turn our backs, they laugh at us because they don’t think we are humans so they don’t treat us as humans.

Enjoy and have fun with your life without forgetting your religion.

Seeing many friends pass away, their deaths woke me up even more to face my religion as a muslim. A religion that most straight people in my community think we  have no right to have because we are transgender.

I believe everyone has the right to worship which ever religions they want, especially Islam and our prophet did not say we cannot pray just because we are transgender.

Once again, Dear Straight People would like to thank Amy Tashiana for sharing her story with us.

If you would like to keep up to date with Amy, you can connect with her through her Facebook fan page! 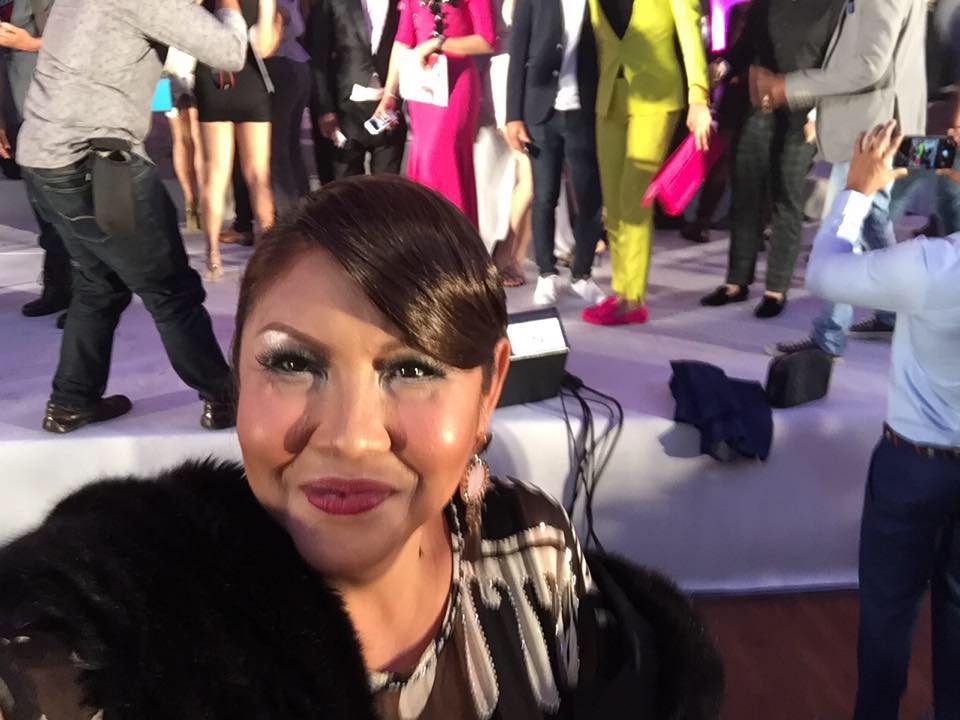