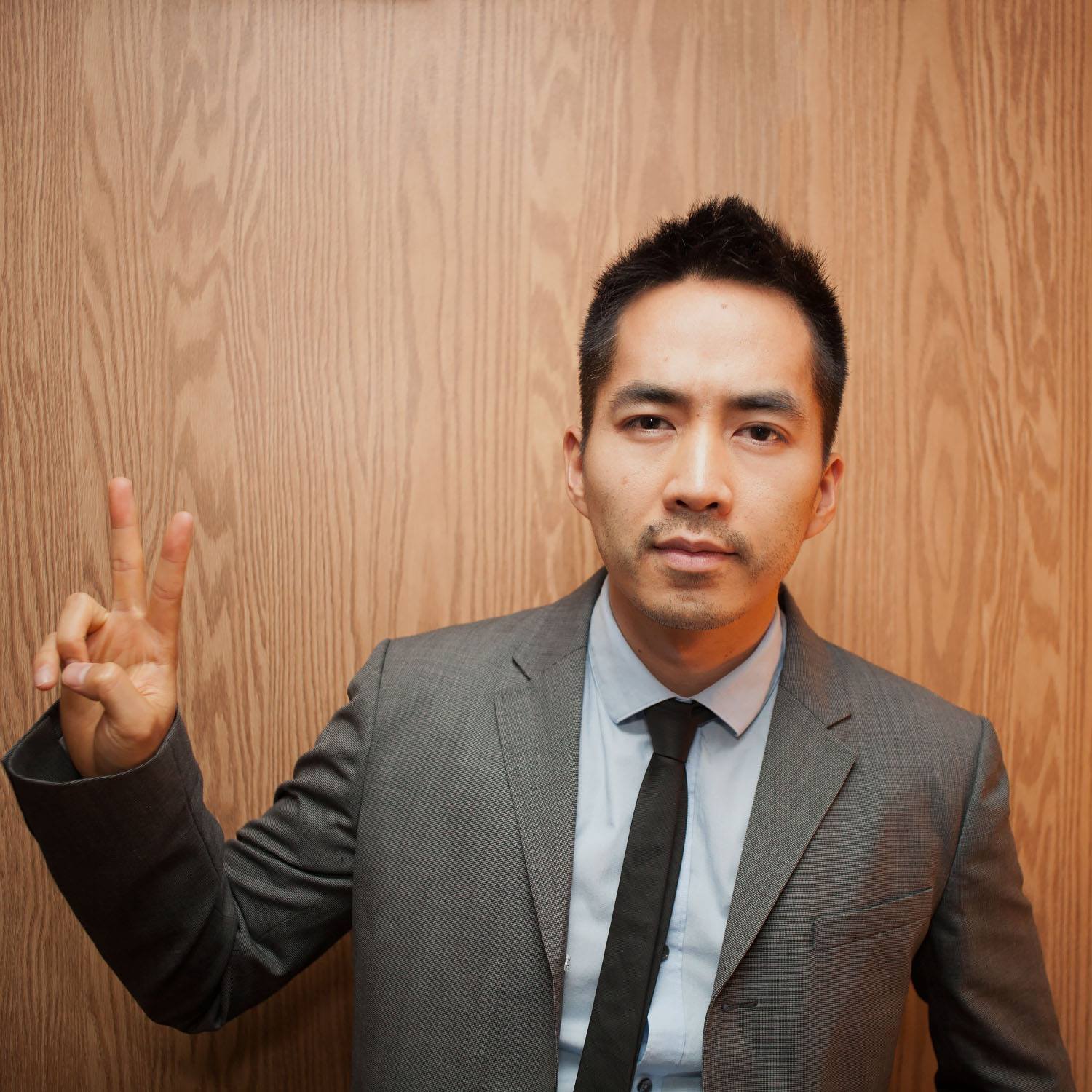 By Dear Straight People in Coming Out, Dear People, Gay, Gayspiration, Out Of The Closet on November 8, 2016November 29, 2016
No comments

It has been 4 years since Kevin set out to create the single largest collection of stories of gay men across the globe. And with over 700 gay men featured across 86 cities in 37 countries, I think it’s safe to say that Kevin has succeeded. But despite his impressive feat, Kevin shows no signs of slowing down.

Because there are many people who don’t have that freedom to be open, it is important for those of us who do have it to exercise it. 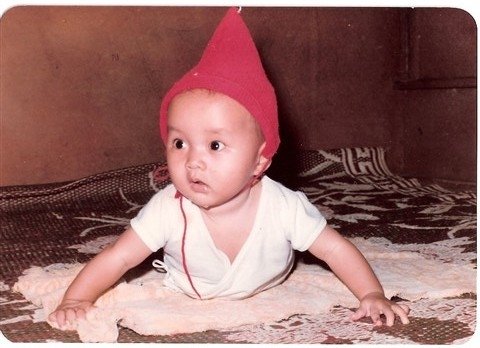 Born into a refugee camp in Kuala Lumpur, Kevin’s mum and his two older sisters journeyed from Vietnam to Malaysia on a small fishing boat.

When Kevin was 8-months old, the entire family migrated to the United States where Kevin had a typically American upbringing. The only exception was that when Kevin was just 10-years old, he had his first bout of same-sex attraction.

When I was in the third grade, I had an infatuation with a boy in the fourth grade named Trent. Of course there was nothing sexual about it, but I was definitely drawn to him in ways that I wasn’t to anyone else.

To this day, I suspect he is the reason I like men with curly dark brown hair and blue eyes. 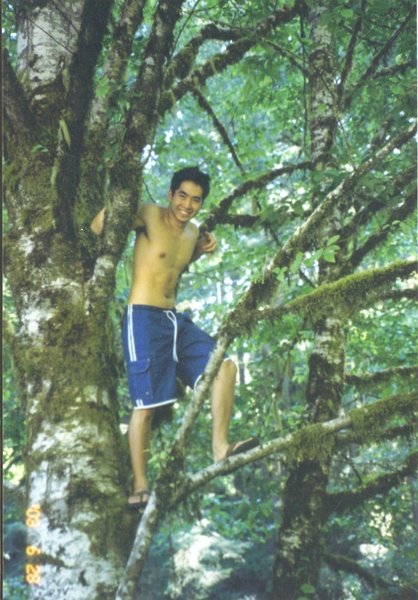 While America may be one of the most LGBT friendly countries in the world today, things weren’t so peachy in the 1990s.

The 1990s were a time when Ellen Degeneres had her show cancelled shortly after she came out. It was a decade where LGBT visibility was almost non-existent, with very few openly out public personalities for young queer youths to look up to.

I think the biggest contrast to how things are today is that there was not much visibility of LGBTQ characters in media or pop culture. At least not many that a closeted gay 16-year-old kid growing up in Oregon would have knowledge of or access to.

Point being, there were no openly gay YouTubers for me to follow, or singers, or sports heroes.

Ashamed of his sexuality, Kevin hid in the closet for the next couple of years. 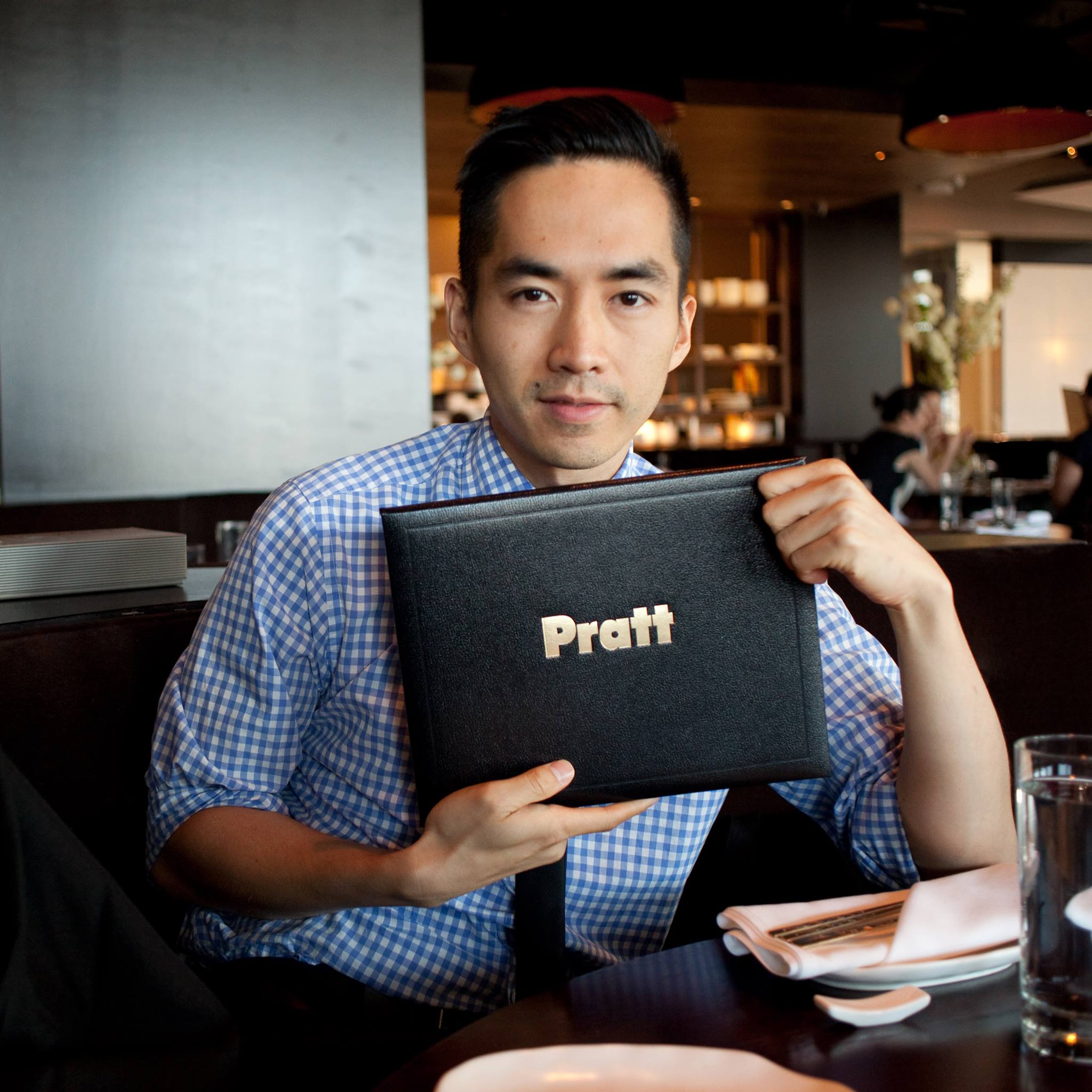 It wasn’t until Kevin started attending Portland State University that he started to come out to the people around him.  By the time he graduated with a Bachelor of Science in economics, Kevin was comfortably out of the closet.

At the age of 26, Kevin fulfilled his lifelong goal of joining the Peace Corps but found himself being stationed in Belize, a country where homosexuality was criminalised. Forced to retreat back into the closet, Kevin quit the Peace Corps after 2 months and made the life changing decision of enrolling himself into a photography course at Pratt Institute instead.

As part of his school project, Kevin started shooting portraits of gay men. What began as a school assignment eventually grew into The Gay Men Project when he started posting the photos and stories of his gay subjects online. 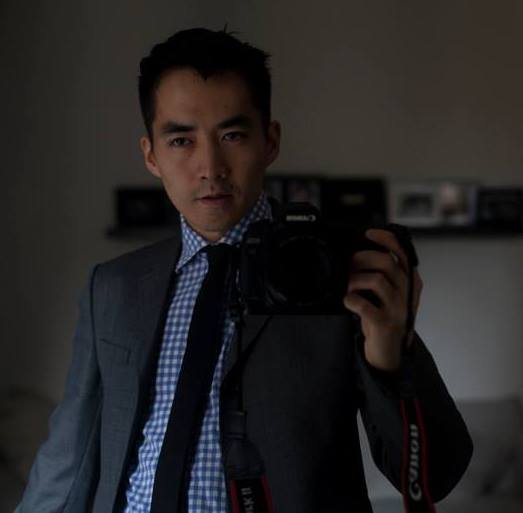 For the first 2 years, the Gay Men Project was entirely self-funded. Then in 2014, Kevin successfully raised over $33,000 through Kickstarter which allowed him to travel the world in an effort to expand The Gay Men Project.

Before long, The Gay Men Project started to attract media attention and Kevin soon found his work getting featured on a diverse range of media platforms from mainstream media like NBC to LGBTQ publications like TheGailyGrind.

From the first openly gay member of Congress in Peru to a gay prince in India, Kevin has shared over 700 different stories from gay men living in 86 cities across 37 countries. In fact, the only continent that Kevin has yet to step foot on is Antarctica!

Here are just some of the gay men that Kevin has photographed: 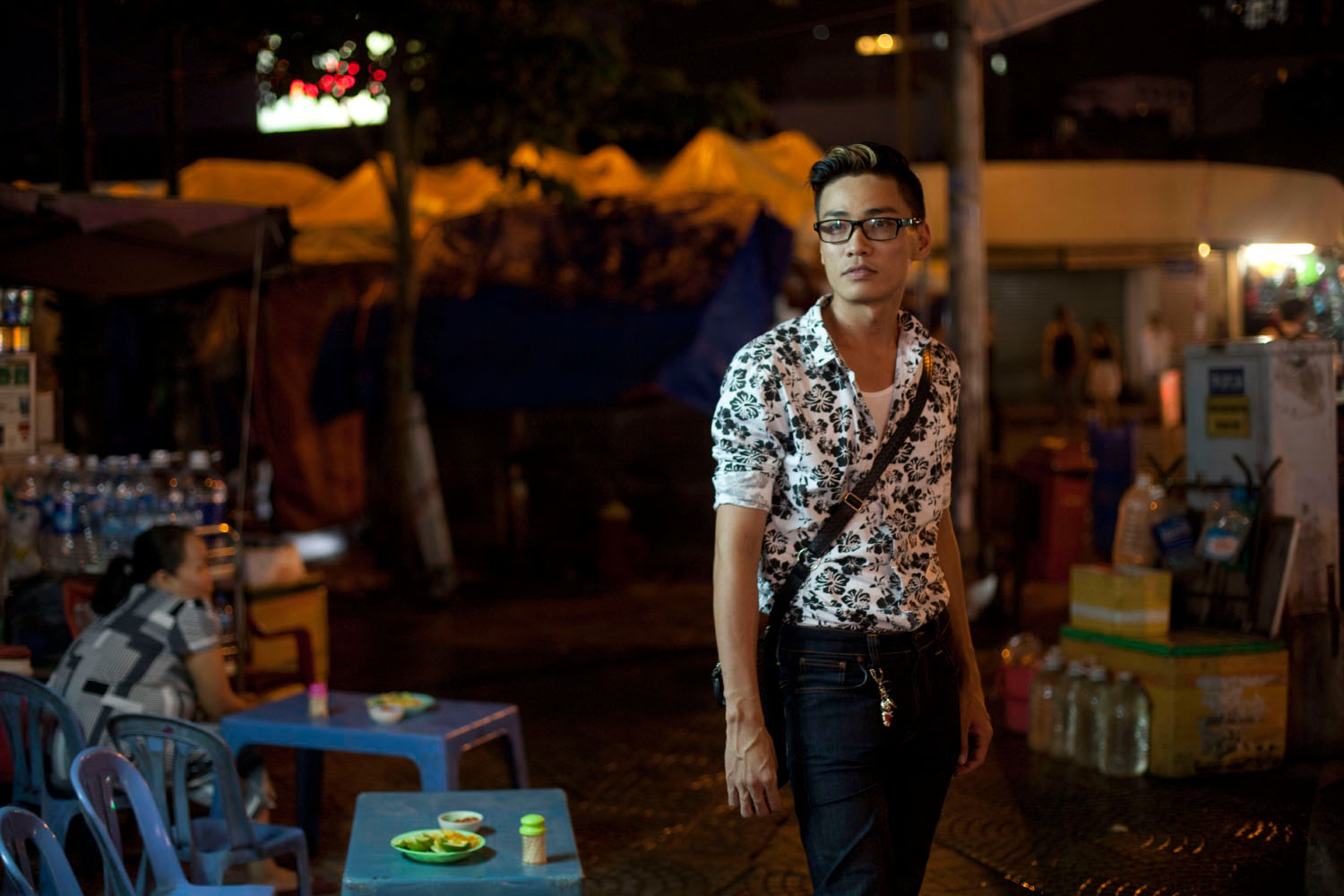 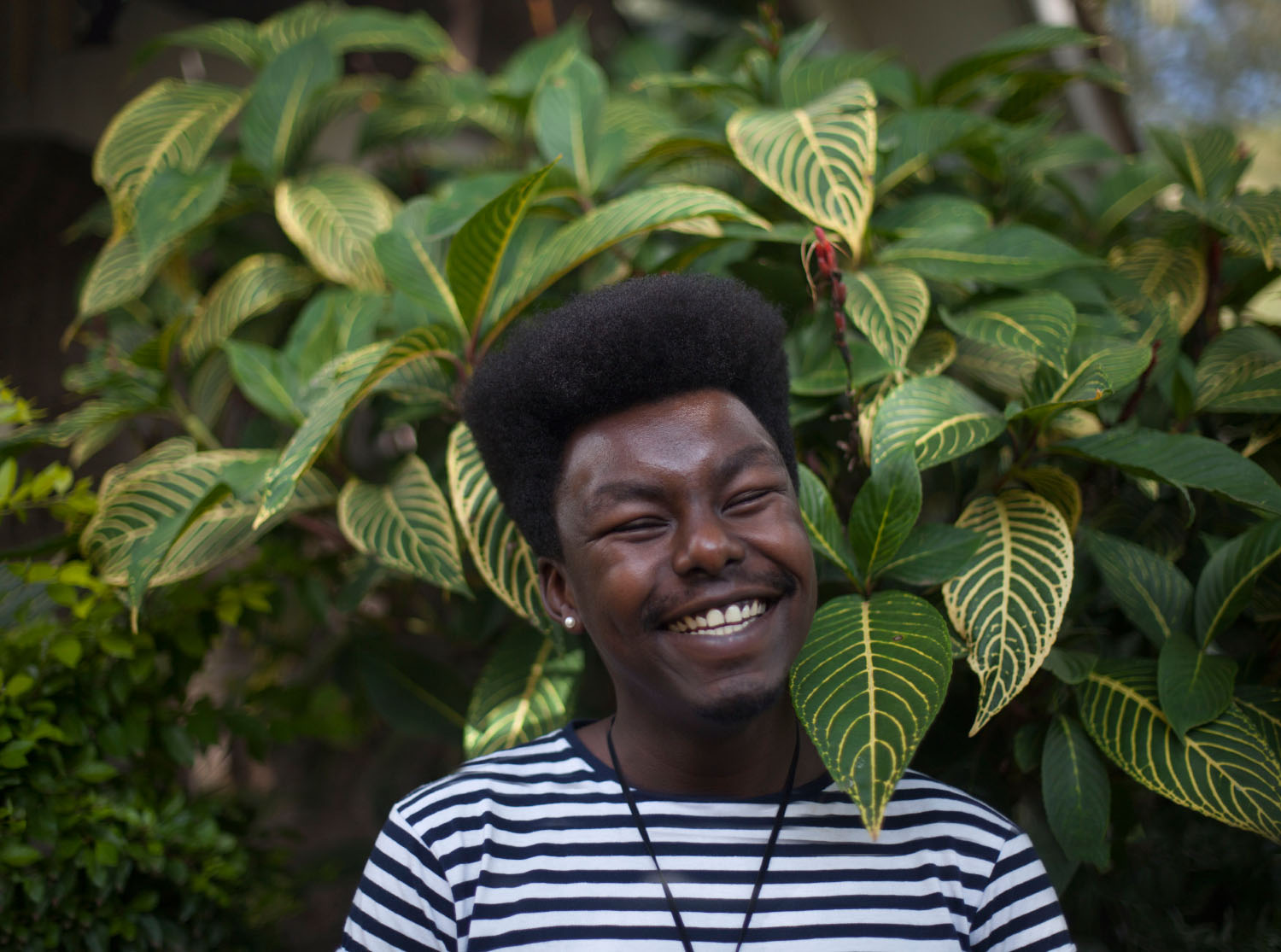 Hans and Jens from Denmark 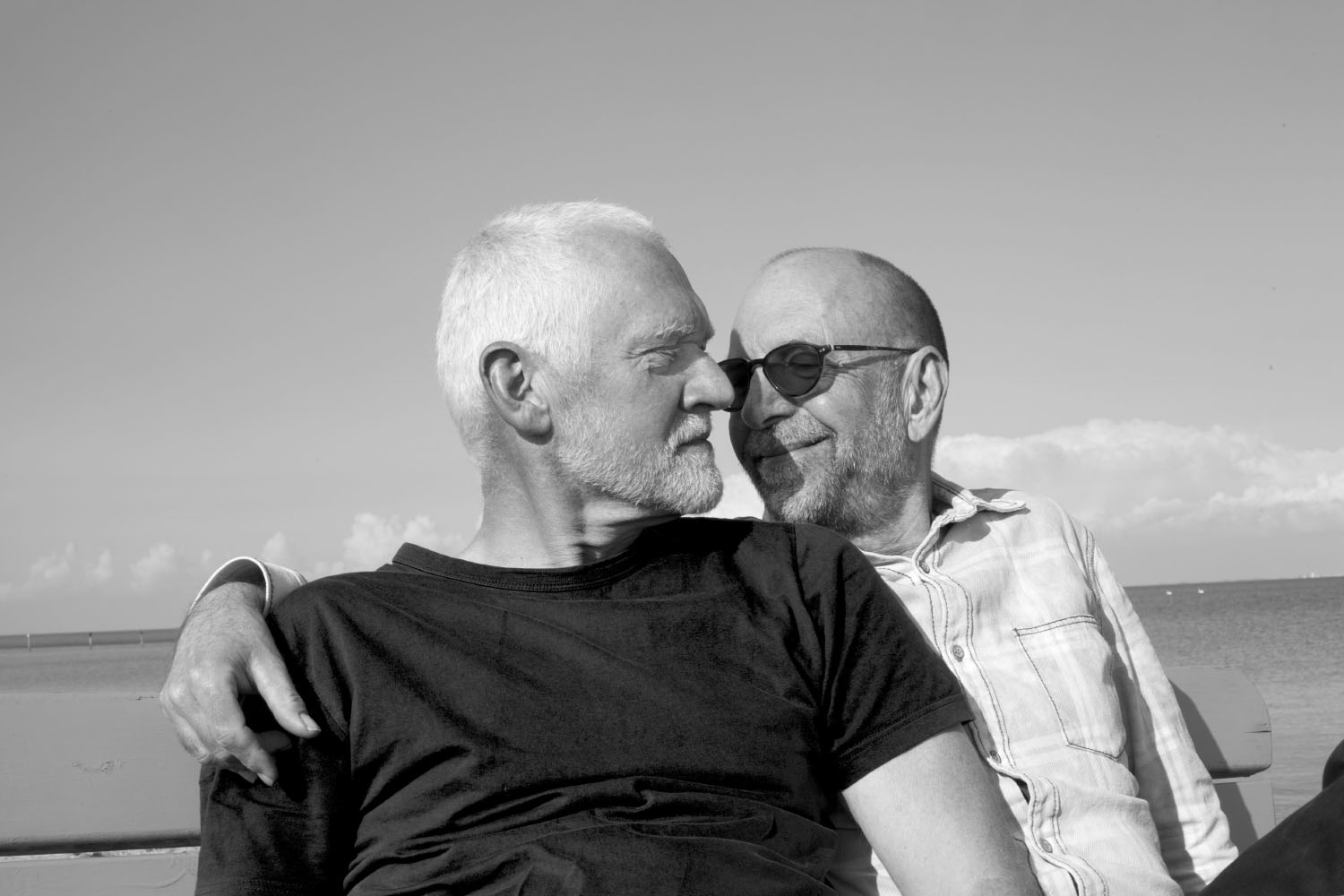 Currently working full-time as a photographer, Kevin also writes regularly for NBC Out at NBC News. His favourite dessert is coconut creme pie and he enjoys running and gardening.

Sometimes I dream of buying a small house, a dog, and just gardening all day. 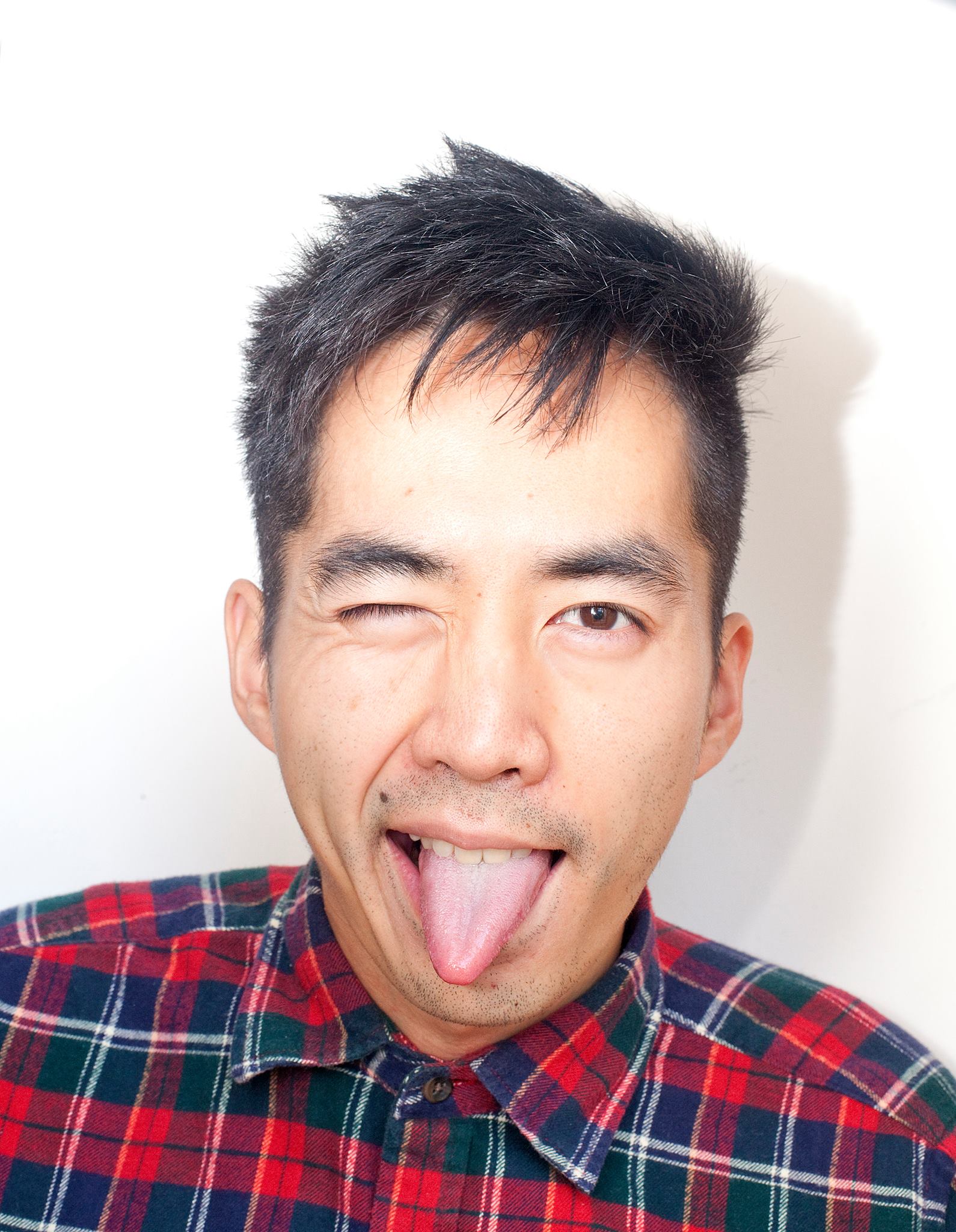 I told two girls I grew up with. They acted very nonchalant about it, a big ole’ “Ok, no big deal.”

It was quite surprising to me because in my head being gay was a huge deal, and they reacted with a collective yawn. It was probably the best reaction I could have hoped for.

They were fine. They love me. They told me everything they should. To this day, my mom doesn’t fully understand it, but she doesn’t understand a lot of things about me so I don’t take it to heart.

It’s important to note that I was raised almost entirely in the United States, so culturally I’m 100 percent American. My mom still holds on to a lot of the cultural thinking and ideas of someone who is Vietnamese, and of her age, so being gay is just another thing about me that she doesn’t completely understand but accepts.

3. What drove you to start The Gay Men Project and what keeps you going?

The idea for the Gay Men Project, and really what keeps it going, is premised on a very simple idea.

There was a time where being gay was something I hid from everyone, in fact it was the thing I was most ashamed of. So to be at a place where I’m willing to share my story, and identity as an openly gay man, and not feel the need to hide it or feel ashamed about it, I think there is a power in that.

Multiply that by the over seven hundred people I’ve photographed, who have also shared their story, and I think collectively that can be quite powerful.

4. What has been the greatest reward and challenge for you in running The Gay Men Project?

I’ve made friends literally across the entire world.

Remember, I’ve photographed over 700 people across 37 countries. That’s a lot of people, and add to that everyone who may not have been a part of the project, but who has supported it and me along the way. It’s been fun.

5. Do you have future plans to expand your project to include the rest of the LGBT+ community?

No. I think it’s important to adhere to the larger LGBTQ umbrella, but I also think it is important to understand that each letter or subcategory has its own unique set of challenges and rewards that don’t necessarily pertain or relate to the others.

So there are times where it makes sense to focus on just one part, and that’s what I’m doing with the Gay Men Project. I’m focusing on a group of people of which I intimately relate to and identify with: gay and queer men.

I also work as a journalist for a large news organization in the United States, and with that work, my focus is to write stories regarding the entire LGBTQ community. But the Gay Men Project is about gay and queer men.

6. Among the many stories that you’ve published on The Gay Men Project, which story is the most memorable for you so far?

I don’t have a single most memorable story, but I tend to be drawn to stories of couples who have been together for a long time.

I photographed a couple in Denmark who have been together for 34 years, a couple in Belgium 46 years, and a couple in Switzerland 50 years. I think that’s quite amazing, since my longest relationship has been two months.

7. What advice do you have for gay people still hiding in the closet?

You can rely on others for insight, and look to other stories for inspiration, but ultimately do what’s best for you and your experience.

I will say, I have heard over 700 coming out stories, and although sometimes I hear a tragic story about someone being rejected by their family, I would say about 90 percent of the stories I’ve heard the family always eventually comes around. It may be difficult at first, but family is family, and of most the stories I’ve heard, many times love from parents is unconditional.

8. What do you think is the biggest misconception straight people have about the gay community?

I don’t think one single gay community exists, and therefore there can’t be one single biggest misconception. 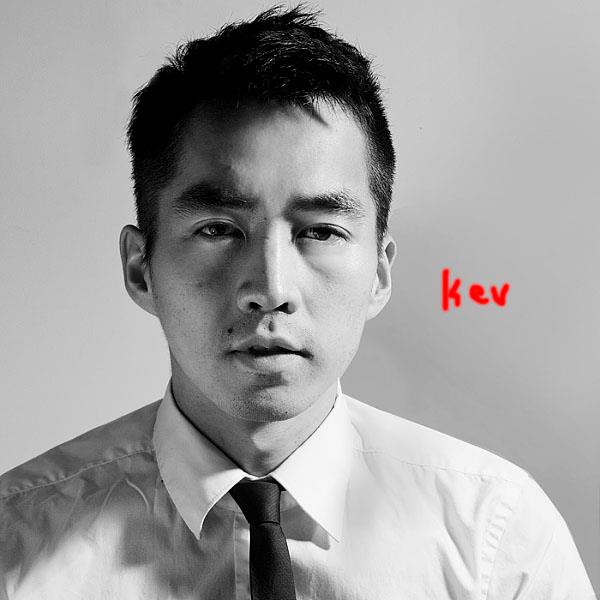 Once again, Dear Straight People would like to thank Kevin Truong for sharing his story with us.

If you would like to keep up to date with how Kevin is doing, you can connect with him through Facebook, Twitter through @kevkevtruong and Instagram via @kevkevtruong . You can also check out The Gay Men Project here.