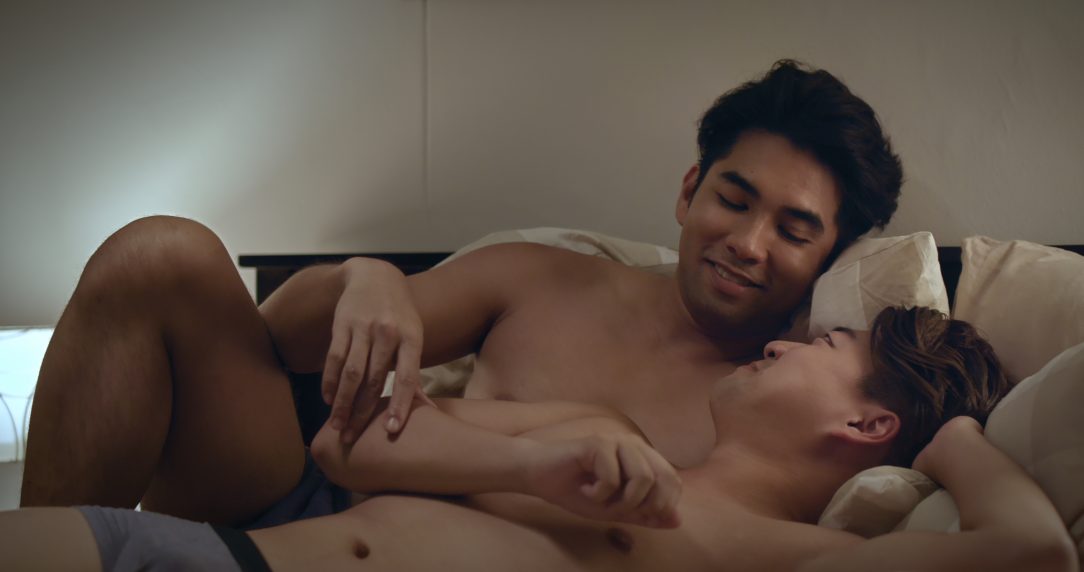 The fact that ‘People Like Us’ exists, is a triumph in itself. And for many of us, seeing this locally produced gay web drama return for a second season is nothing short of a dream come true.

For those of us who’re uninitiated in the so-called “secret, mysterious” lives of gay men in Singapore, People Like Us offers a glimpse into what is hitherto unknown. And for those of us who are gay, the series presents us with an accurate portrayal of the struggles we face. At times, the sketches hit home a little too hard, their concerns resonating with us so much that it hurts.

But that is precisely what makes it so brilliant. Its raw insightful nature allows fellow gay men to relate and empathise with what they see on-screen almost immediately 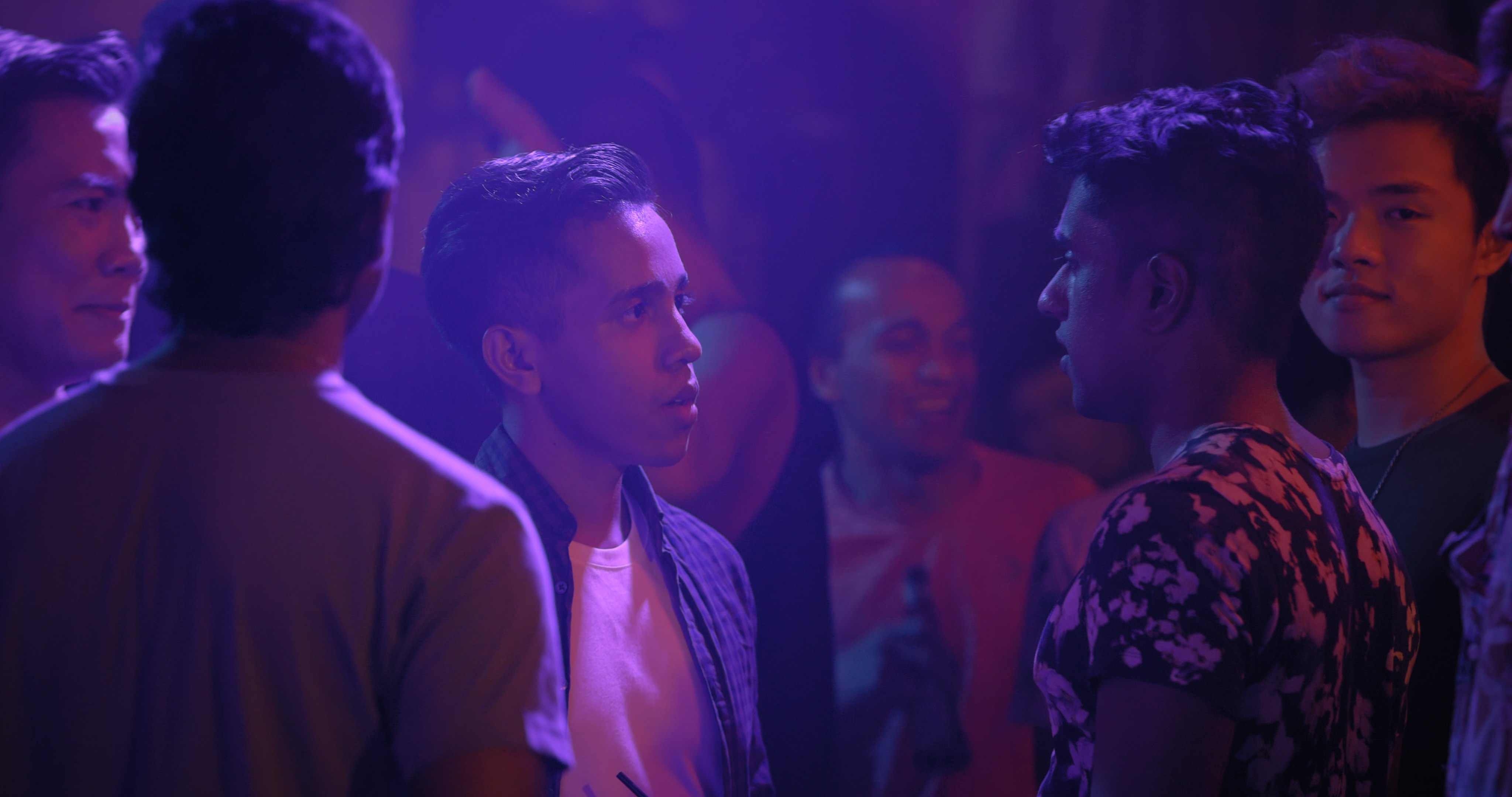 At its core, ‘People Like Us’ is a cautionary tale about safe sex and the perils of risky sexual behaviour. In the wrong hands, it could come across as being overly preachy. But the last thing People Like Us is is preachy. And much of it can be attributed to its well-written script.

The very backbone of the series itself, the script is carefully crafted from what could only have been raw personal experiences that are, to some degree, universal. Maybe I’m presumptuous in deigning to speak for the masses, but I personally found the scenarios to be strangely familiar, even if what I had gone through doesn’t entirely align with everything that is depicted on-screen. But the team’s commitment to making the series relatable is commendable. And its authenticity is best exemplified in its sex scenes. 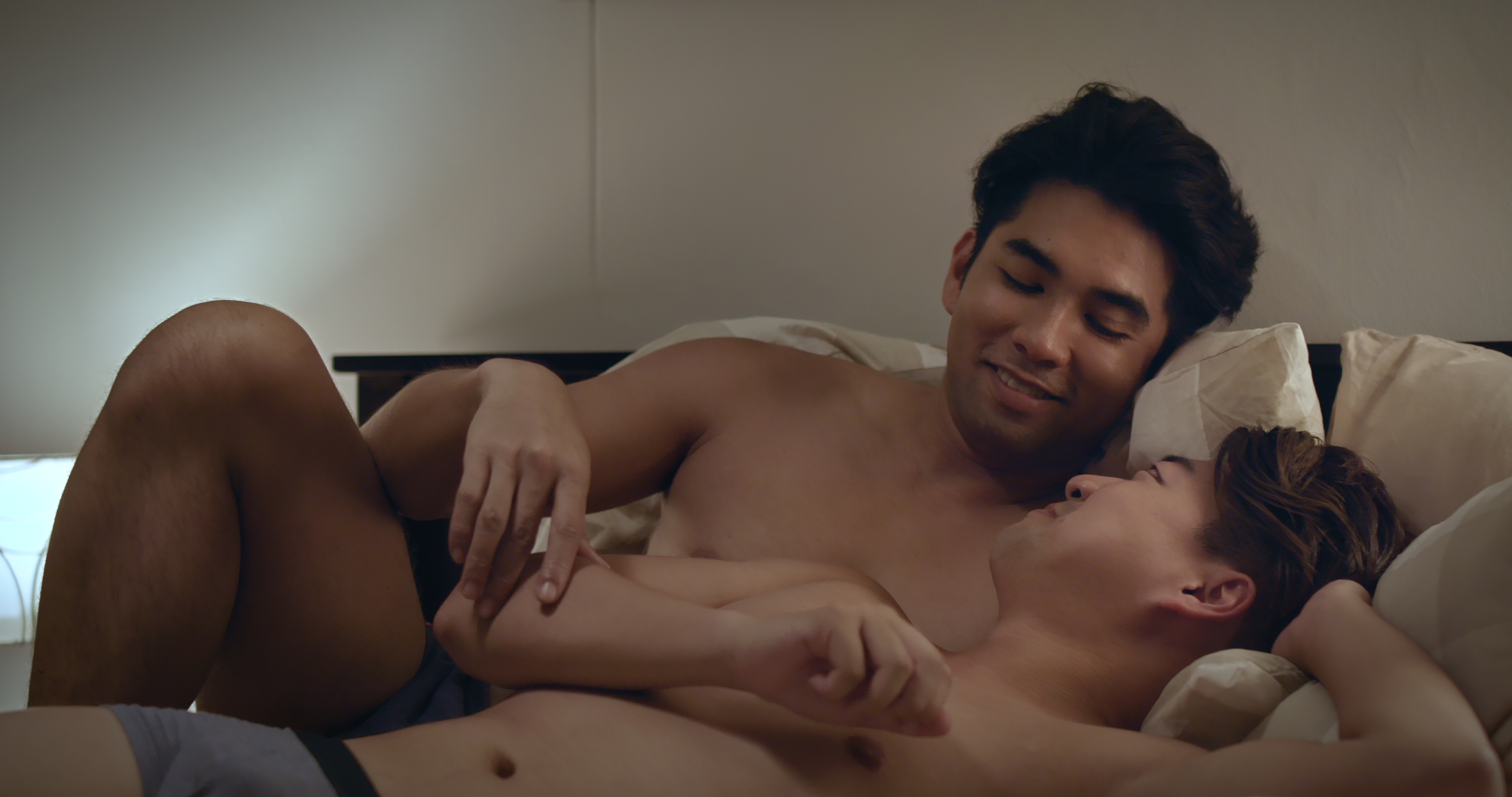 Setting aside the juiciness of the scenes, props to the producers for ensuring the re-creations of the ejaculations were accurate to a tee! Like it or not, sex is a major part of the gay community, and these scenes are necessary to paint an accurate picture of their lives. Although the scenes did admittedly get a little too raunchy and explicit for my liking at times, I’d say that on the whole, they did a fantastic job in normalising sex as an integral part of the gay community. For most of us, whether we be straight or gay, sex is an essential part of the human condition. To deny and repress it is akin to denying our humanity.

And let’s not forget of course, that injected into these scenes are well-delivered messages on the importance of practising safe sex. One of the messages that really stood out to me is our tendency to get too caught up in the moment to the point where we throw caution to the winds. This message was illustrated in a way that is easily recognisable by those among us who’ve been caught in situations where whoops, both partners realise that the condoms are absent when things are heating up.

It’s funny, yes, but it’s laced with a very serious message: that the only way you can truly be safe -or at least, almost 100% so- under the sheets is to wrap your little brother before doing the naughty. 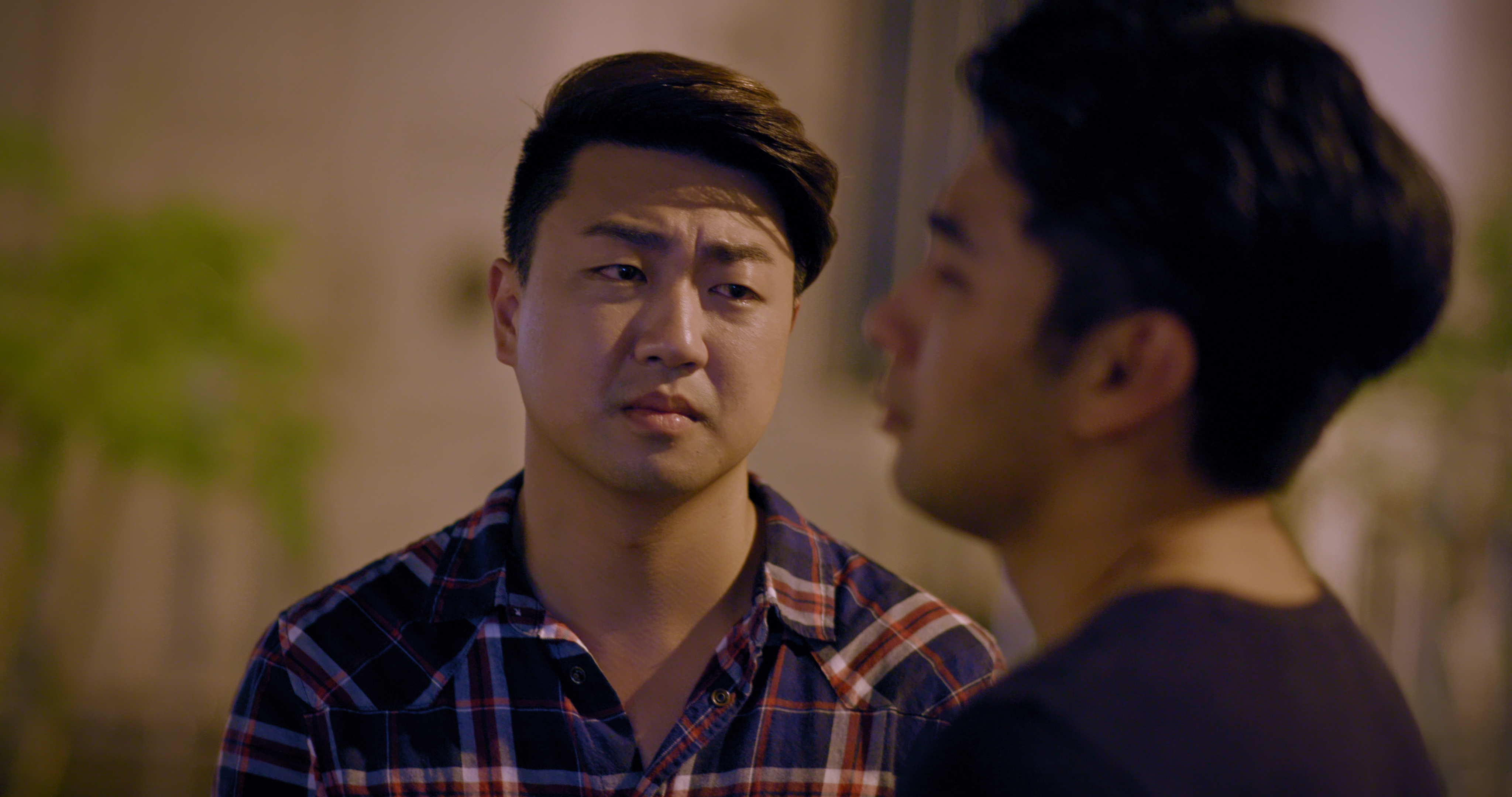 There are many good things going for People Like Us. But one particular highlight that deserves to be singled out is the outstanding performance of the cast.

Web dramas don’t generally boast stellar acting. So I admittedly kept expectations very low for the PLU cast. So consider me pleasantly surprised to see how well the actors played their parts. The rawness of the emotions expressed, the effectiveness of the lines’ delivery, the convincing manner by which the actors reacted to the situations they were placed under – all of it was impressively done. 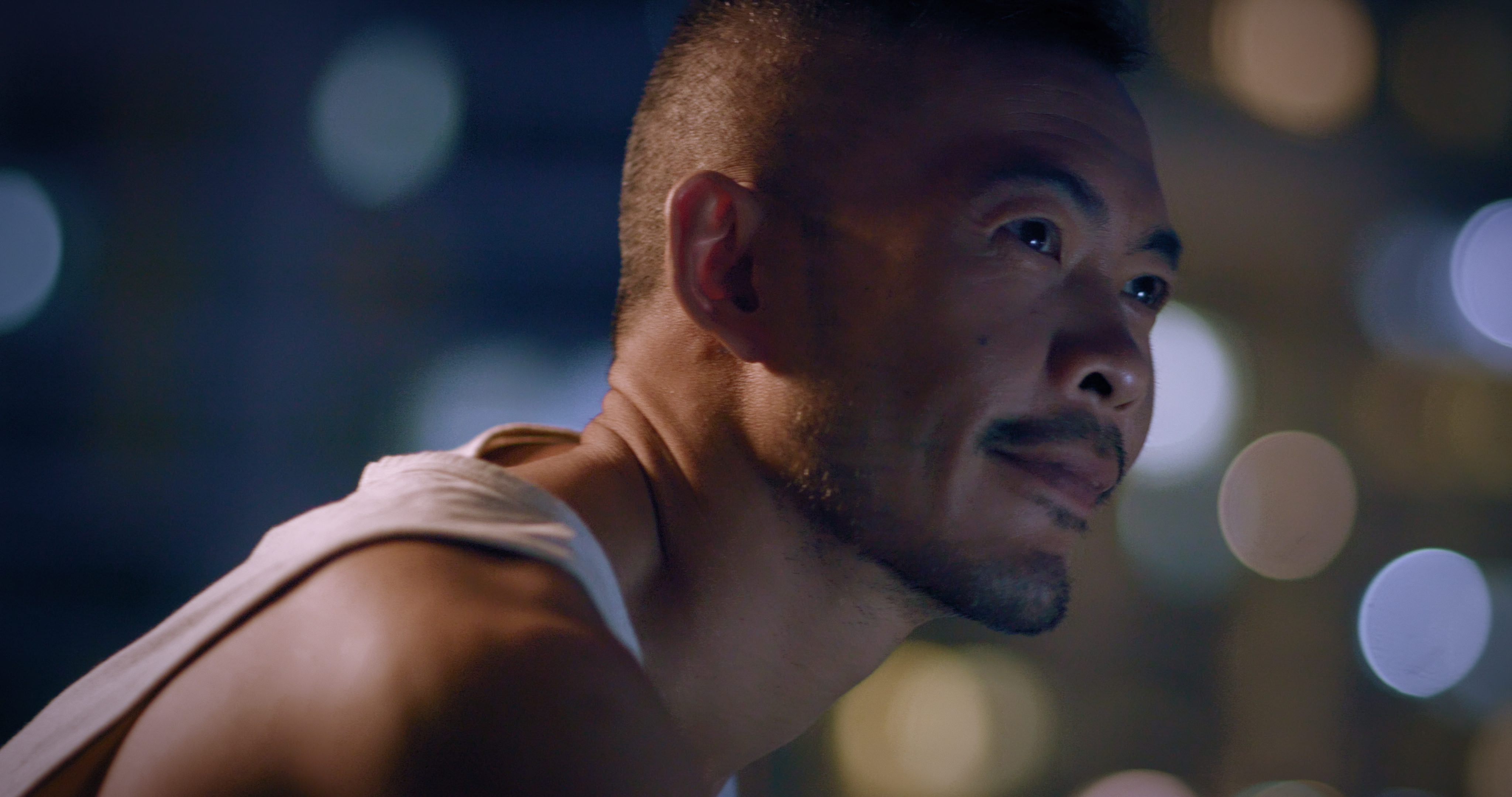 To wrap things up, I highly recommend People Like Us Season 2 to any gay man out there – and yes, I mean any, regardless of your nationality.

Sure, the series is very much localised to the Singapore context, but that doesn’t stop it from representing the struggles faced by gay men the world over. The conundrum of stepping out of the closet or remaining tightly shut in is a trial that we all face. So too is the toxicity of gay apps, where good looks and fit bodies reign the day for securing cheap, NSA hookups that ultimately go nowhere.

And even if you’re a straight person, PLU is still something you should watch anyway, for it allows you to visualise a more tangible picture of the lives people like us lead, allowing you to better empathise and -dare I say it- understand the daily struggles that we have to endure not by choice.

More importantly, it presents the fundamental truth that at the core, we are only human, trapped by the same emotions, the same vulnerabilities, the same flaws that make us who we are as a species.

This was a media invite by gayhealth.sg