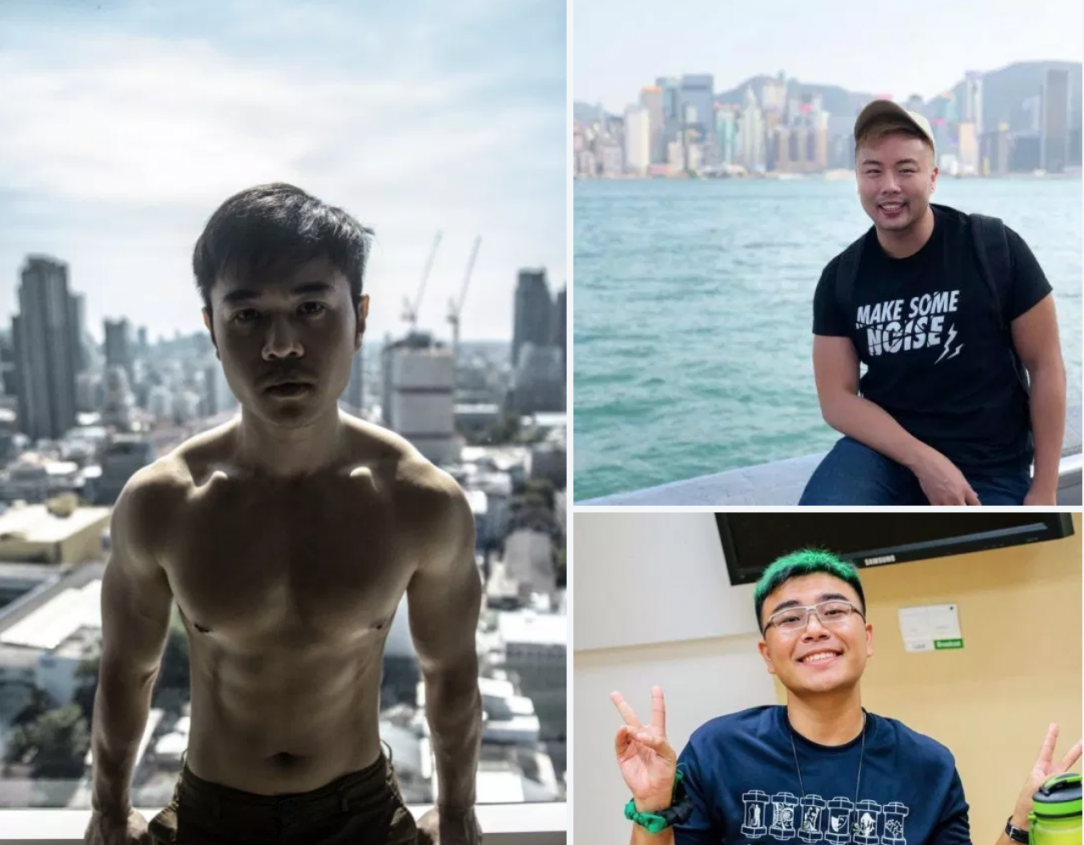 3 Gay Men in Singapore share personal stories of their HIV/AIDs scare so as to encourage others to practice safer sex. 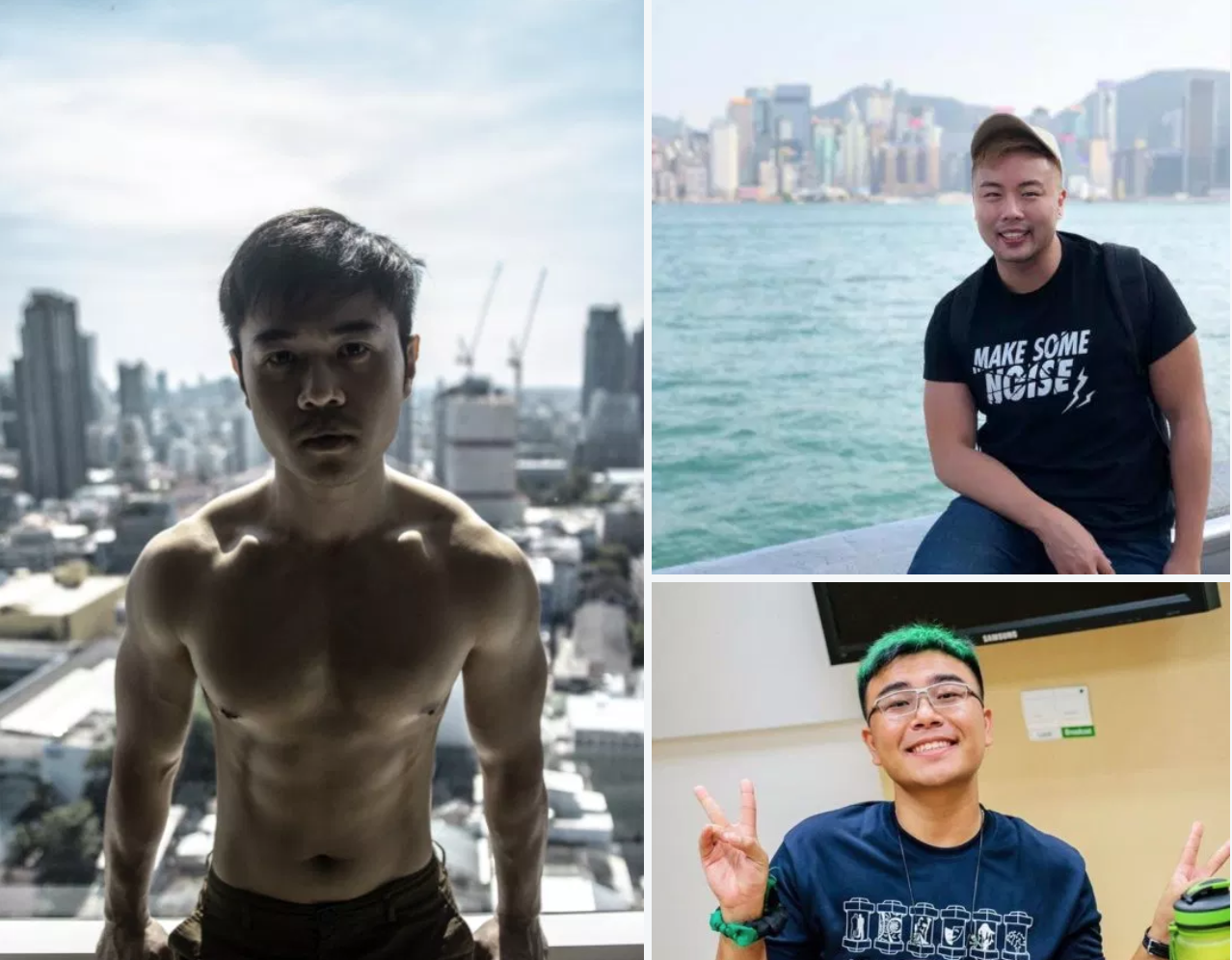 If you’ve ever found yourself anxiously awaiting the results of a HIV test, you are most certainly not alone.

The advent of gay hook-up apps such as Grindr has made what was once perceived as ‘getting lucky’ a convenient affair. But the thrill of superficial flings is quickly worn off when doubt sets in. Maybe the condom broke. Or perhaps the other party wasn’t being completely honest.

It’s a situation most of us have been in. But not one many would be willing to admit to. So I really must applaud the following 3 gay men, who have all very bravely stepped up to share their stories. Candid, relatable and insightful, their stories serve as a good reminder for us all to watch out for one another and remind each other to practice safer sex. 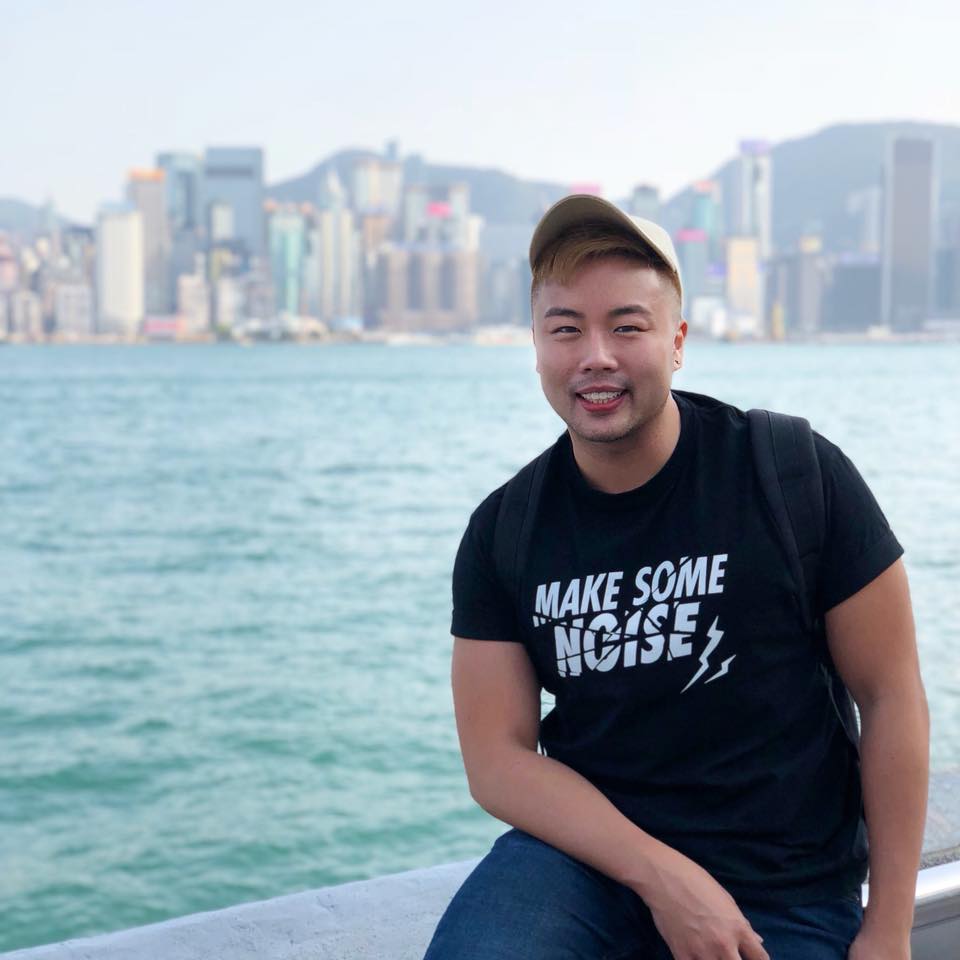 It was approximately 6 years ago when I arranged to meet a guy from Grindr for sex. We discussed prior to meeting on what we would be doing (he would be the top, and I the bottom).

I then called a friend who was a volunteer with AFA (Action for AIDS) and he talked me through my initial fear of the worst case scenario. I was mightily afraid of how my entire life would have changed should things turn for the worst. After which, he calmed me down and I immediately went to the DSC clinic the next morning. I explained my situation, took an initial blood test (which was negative) and began my cycle of Post Exposure Prophylaxis (PEP).

The PEP treatment was not the most pleasant experience: the side effects of the drug (lack of focus, constant nausea) coupled with the trepidation on contracting an STD or something more permanent. However, after the PEP treatment, I took the necessary periods of testing and the results were negative.

Since then, I’ve made a constant effort to stay protected through any means necessary, whether it’s condoms or being on PrEP. My best friend (whom I often drink with) always reminds me to stay protected. It’s almost a default goodbye whenever we part for the night and I appreciate his casual reminder 🙂 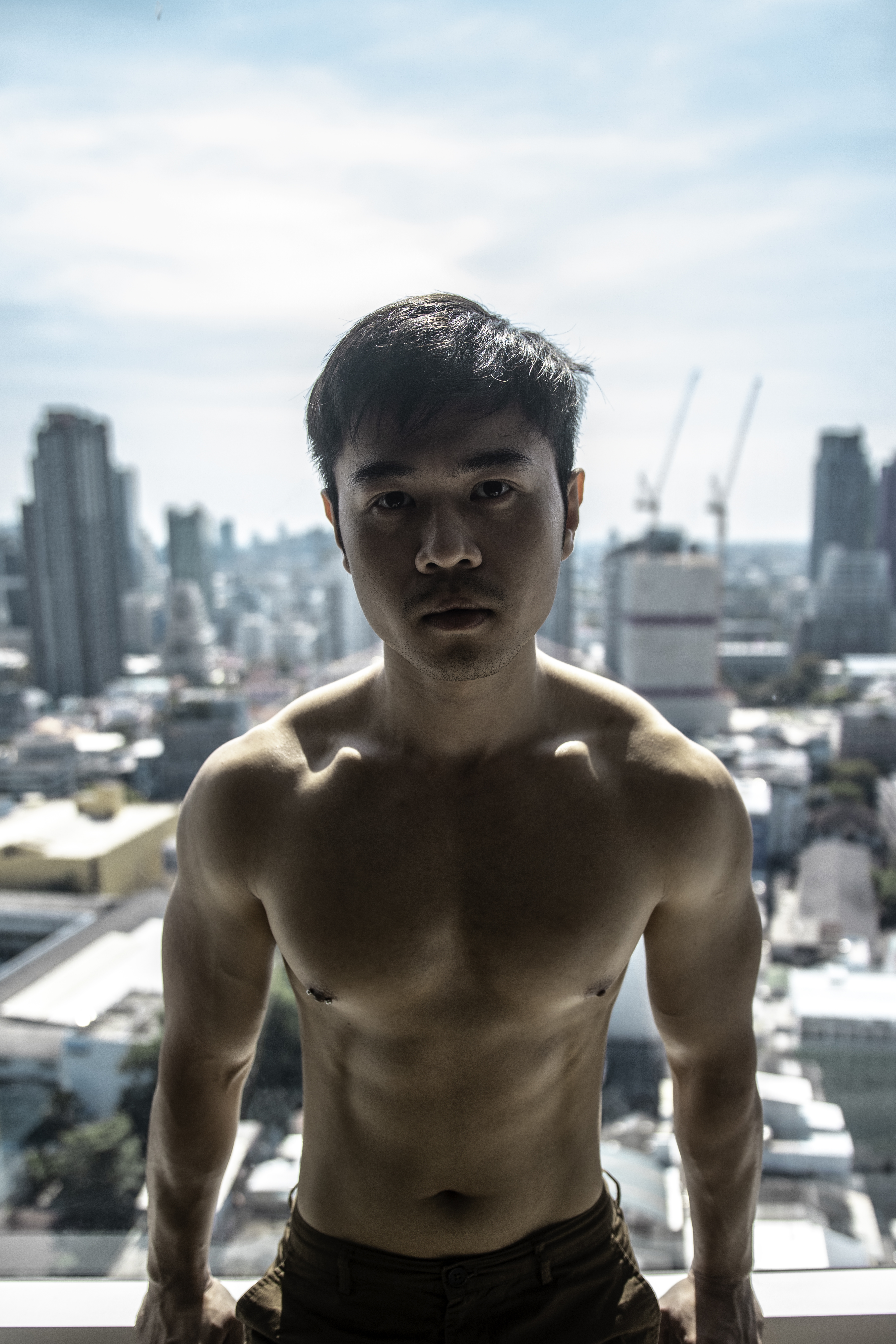 It was a random morning in 2016 when I found myself sitting in the clinic anxiously waiting for my test results. I vividly remember having to complete form after form before the doctor consultation followed by the mandatory blood tests.

A few weeks before, I had a sudden fever that prolonged for a week in which no amount of Paracetamol could remedy the illness. The sore throat was bad and the constant urge to pee was probably caused by a UTI. There was a lingering feeling that something was not quite right. All these came only after an unprotected sexual encounter with a stranger I stumbled upon while ‘cruising’ on Grindr. I was not sure of his real name and needless to say, his HIV status. I was certain I had been infected and I could only keep these speculations all to myself.

I had to wait for an agonising 3 days before the results came in. Heaving a huge sigh of relief, I tested negative. It was a narrow escape and I took this experience as a lesson to practice self-control and safe sex. 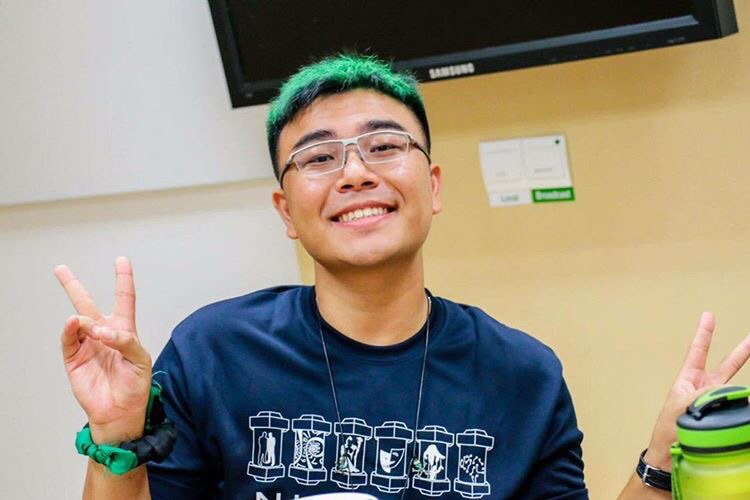 My HIV/AIDs scare happened during my ‘slut’ phase. Back then, I was young, naive and didn’t put much thought into the consequences of my actions.

The scare happened when I hooked up with a couple. It was only after the session that they told me that one of them is HIV positive. He claims his viral count was undetectable but there was no way I could be certain of that.

Scared and alone, I actually waited for half a year before I got tested. On hindsight, it was the stupidest decision I have ever made as I might have caused another person harm during that period. If I could relive that part of my life again, I would definitely have gone for the test as soon as possible.

New Year Resolution: Get Yourself Covered 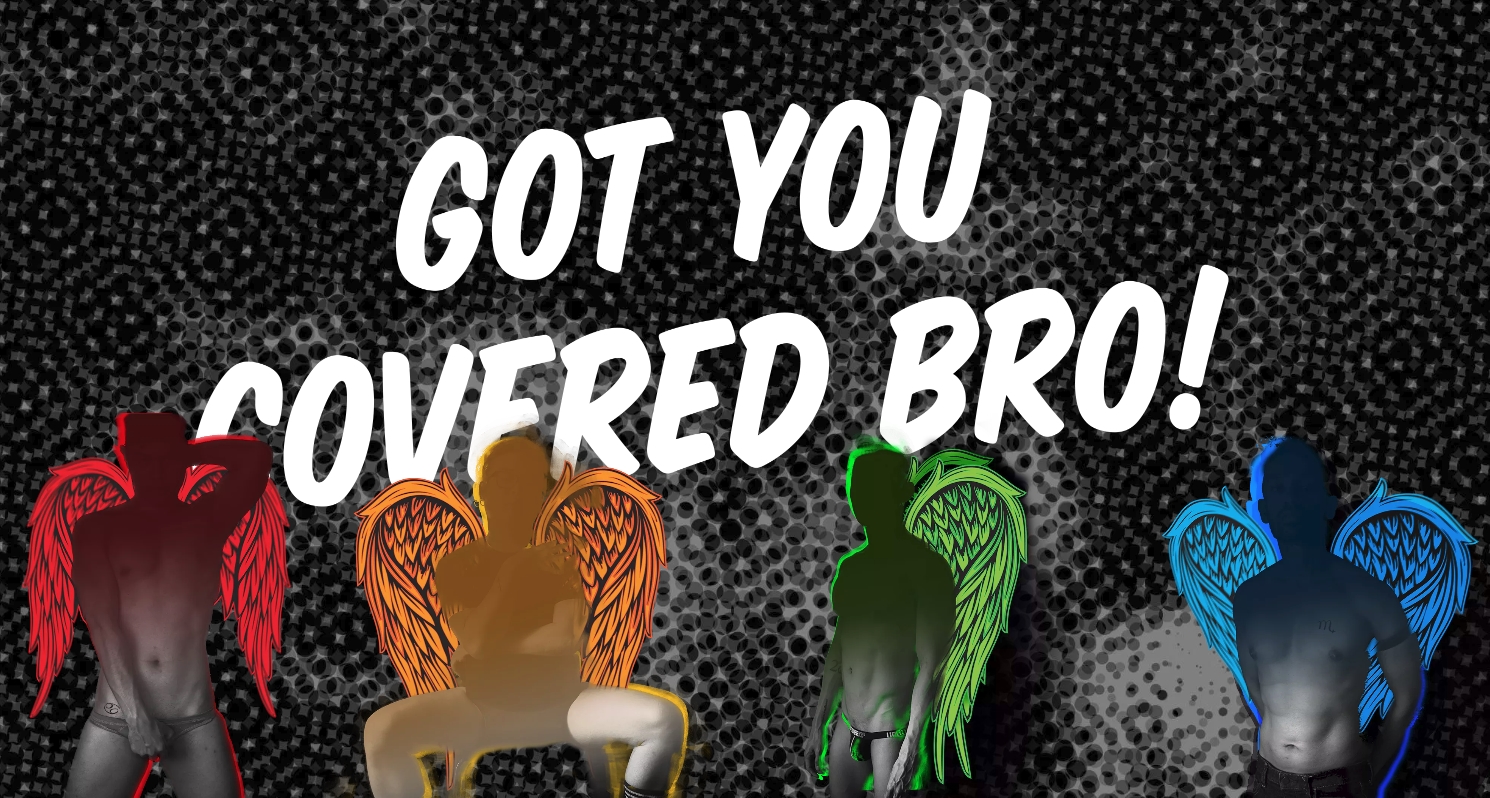 If there is one New Year resolution that should be on everyone’s list, it should be to take care of one’s health, sexual health included. Protecting your little brother with a condom is one way to go about it. Starting on PrEP or learning more about PEP is another way. One less obvious way is to have a Wingman.

A term promoted by Gayhealth’s latest prevention campaign, a ‘Wingman’ is ‘somebody who is there for you through all your ups and downs in life: be it on social events, sexual encounters, mental matters or even other areas’.

Produced by Gayhealth, watch this heartwarming video featuring a diverse group of people thanking their Wingman.

For those of you reading this who don’t yet have a Wingman in your life, feel free to turn to gayhealth. This judgement free space will provide you with assistance in making informed choices regarding your sexual health and needs, regardless of your STI status.

You can talk to their counsellors at Pink Carpet, attend their workshops or chat with them via Facebook where they will be happy to lend a listening ear and connect you to the relevant services. You can even claim a complimentary HIV test for you and your Wingman if you head over to Gayhealth.sg/wingman

The start of the new year is also a timely reminder for us to be someone else’s Wingman. Because everyone needs that one person to be there for them through thick and thin.