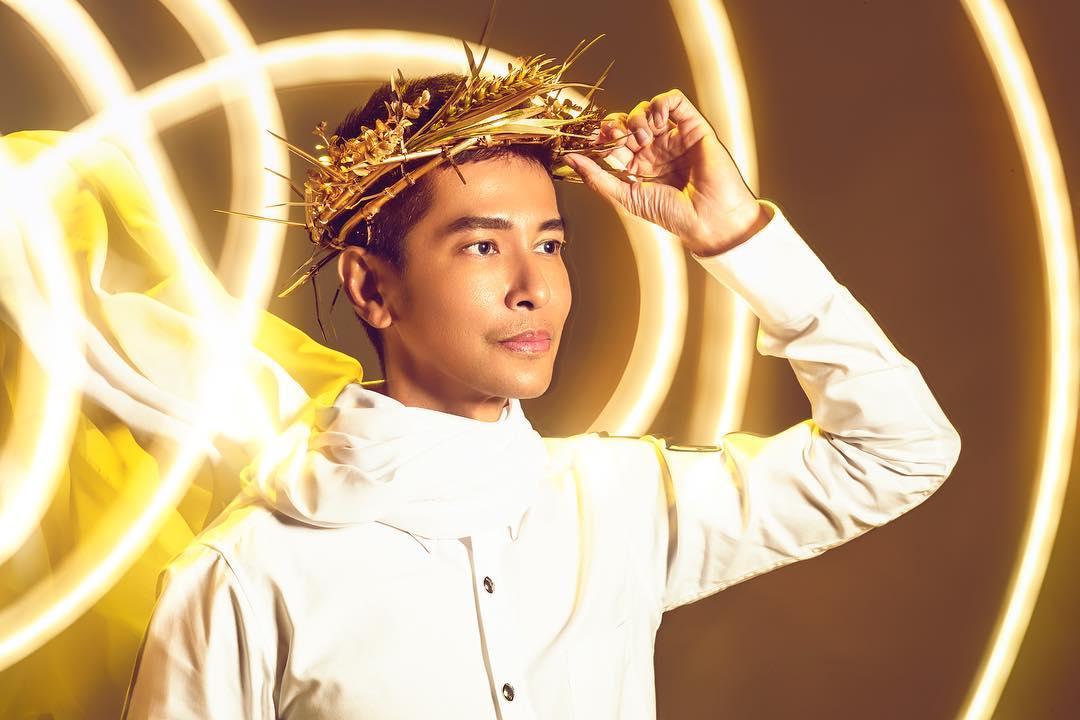 Out Of The Closet: Oui Sumet Srimuang Shares His Story

Find out the little known origin story of the gCircuit Songkran parties from the co-founder himself, Oui Sumet Srimuang.

In just a few days, Bangkok will be flooded with a deluge of ‘Songkran ready’ bodies, all set to cavort about Asia’s largest gay dance festival, better known as the gCircuit Songkran parties.

I’ve never attended gay circuit parties like these before. But based off the photos and videos I’ve seen, I can roughly imagine what they’re like: An enormous bunch of virile guys grouped together in various states of undress in an enclosed space. Men gyrating their bodies provocatively. Testosterone levels spiking off the charts. I can fully expect the majority of the partygoers hooking up with at least one (or more) partner in a giddy rush of lust over the weekend.

Given the impression I have of gCircuit’s Songkran parties, imagine my surprise when I learnt that they were founded by a gay couple who have been together for 20 years. In fact, gCircuit is the product of their bond of love, born of their shared desire to start a business and life together in Bangkok.

Meet Oui Sumet Srimuang, one of the two founders of gCircuit. Previously, we covered the coming out story of Oui’s boyfriend and fellow gCircuit founder Tom Tan, which you can read here.

Right off the bat, Oui struck me as someone who is both humble and meticulous. Despite his busy schedule in light of the upcoming Songkran, he readily responded to our request for an email interview with no fuss. This is a clear sign that his success with gCircuit has not gone to his head.

What was particularly striking for me however, was the unyielding love he had for Tom. It was this love for Tom that spurred him to step out of his comfort zone and take a leap of faith to create gCircuit.

“I would say the biggest motivation was to create a business with Tom, something that was fun and related to the gay community.”

Back in the early 2000s, gay circuit parties were already dwindling in North America, their birthplace. During this time, there were also LGBT pride parties in Singapore that once drew crowds from all over the world. But these were subsequently banned by the government.

Given the unfavourable social climate, the very thought of starting a circuit party in Thailand would seem absurd – audacious even – to most. Throw in the fact that Oui was originally from a shipping family business with almost no experience in the event industry, and it seemed almost certain that the joint venture between the couple would fail.

It was a risky gambit primarily founded on love, yet it proved to be a very rewarding one: gCircuit’s Songkran is now recognised as Asia’s biggest gay dance festival on a global scale, drawing crowds from all over the world each year.

“We never expect this to become so big and to take up so much of our time. But the success just kept on building and I guess we just want to do it better and better so with that work ethic in mind, SONG KRAN really grew beyond our wildest expectations.”

We can’t deny how much gCircuit’s Songkran has grown. Yet, this growth has engendered a whole new set of problems separate from Oui’s original intentions. Most prominent amongst these is the proliferation of circuit culture in Asia, gCircuit’s Songkran acting as the catalyst driving its growth.

Identifying the prominence of circuit culture in Asia is easy. If the notion of a “Songkran ready body” sounds familiar to you, that’s because it has become firmly rooted in gay lingo. Put simply, being “Songkran ready” means having the type of body – broad chest, bulging arms, washboard abs, and all – that is assumed to be to be the prerequisite for one to be deemed worthy of attending gCircuit’s parties.

And this has not escaped the notice of Oui.

“We do realise that a lot of the boys train really hard to present the best possible physical shape at our parties, they even coined it “SK Ready”!”

You see it everywhere. Hop onto Instagram, and you can see gay men – both influencers and regular guys alike – posting periodic updates about their progress towards being “Songkran ready”.

This is great and all, until we remember that within the gay community, fine-tuning your physique is not merely a matter of vanity and/or fitness. It’s  regarded as the ticket for you to be deemed worthy of attending a circuit party and, by extension, your next hookup.

With such a culture in place, it’s little wonder why body image issues are so prevalent within the gay community.

Yet it’s worth bearing in mind that the culture surrounding a ‘Songkran ready body’ is entirely shaped by the gay community, and not the company’s founders. 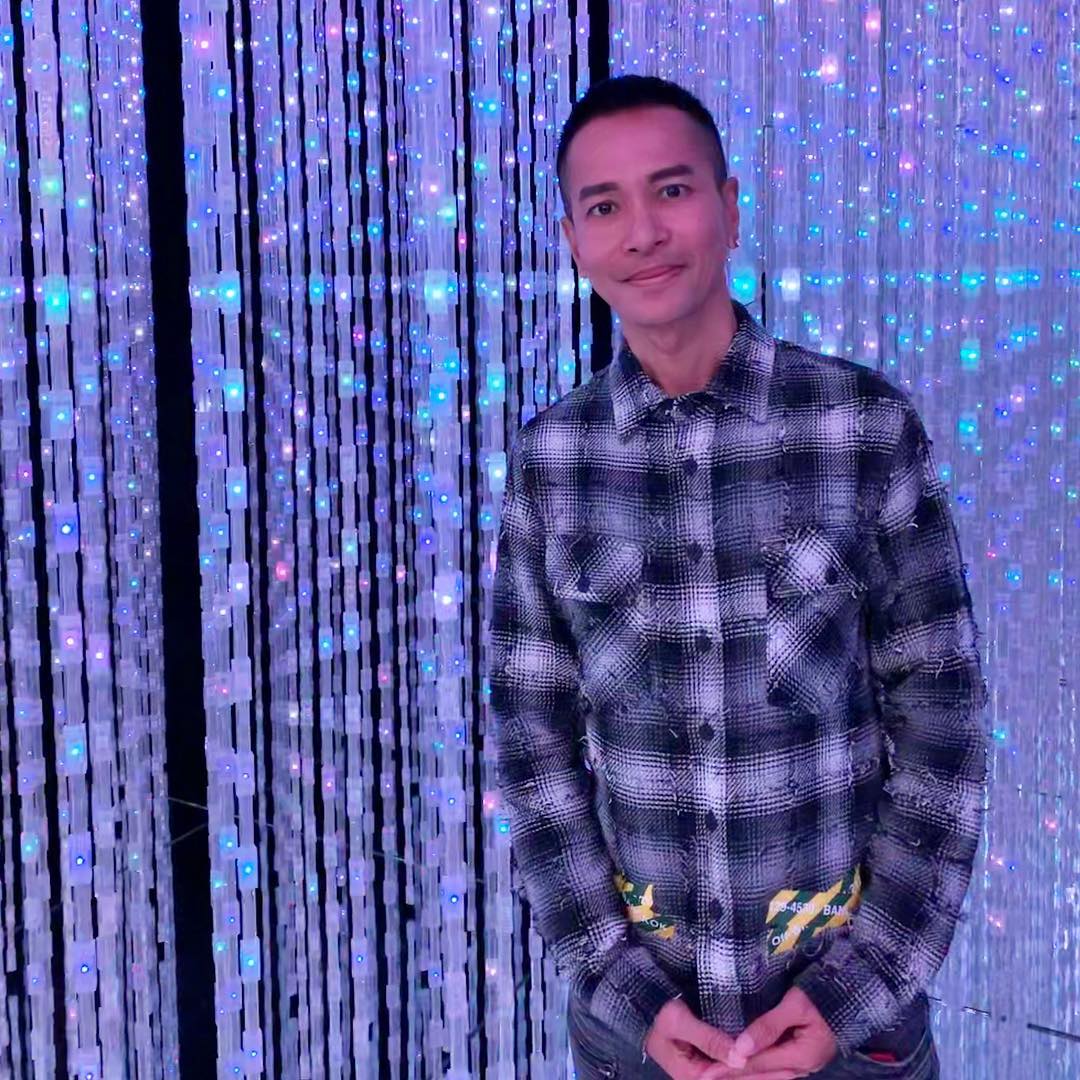 To begin with, Oui doesn’t subscribe to the idea that gCircuit’s Songkran parties are exclusive to gay men with “Songkran ready” bodies. Instead, he emphasises that the parties are open to everyone – and this, surprisingly, even includes straight people.

“We welcome people who are of all shapes and sizes, we even welcome straight people as long as they support who we are.”

More importantly, Oui sees gCircuit’s Songkran parties primarily as a place where gay men from all over the world can gather and party together. As he puts it, the parties are:

“A global gathering of the gay and gay-friendly communities from different parts of the world, coming to Bangkok to enjoy one of the best circuit parties in the world!”

And it’s here that Oui genuinely hopes that gay men can form meaningful connections beyond merely physical lust, where:

“You will get to meet people from around the world, make new friends or potentially find someone you like!” 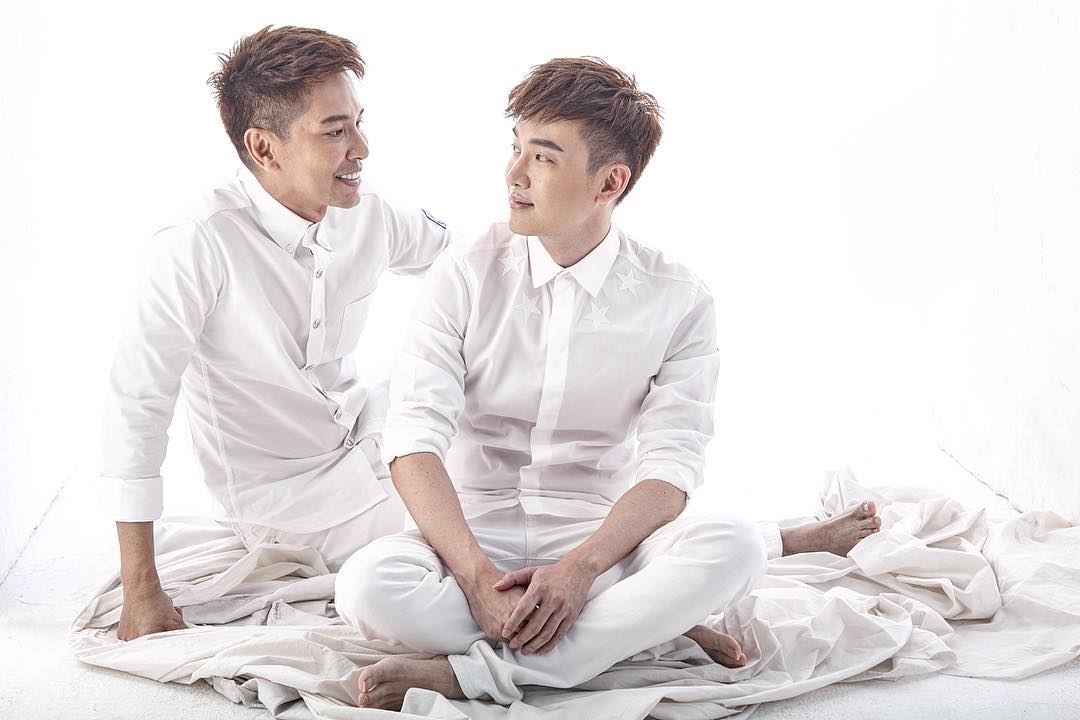 While it’s easy for us to point our fingers at gCircuit for having created an avenue through which circuit culture is encouraged, it’s a much better idea to step out of our prejudice and consider the role that we – the gay community – play in promoting its growth.

It is us who are responsible for pressuring ourselves to shape up for the festival. But regardless of which side of the fence we are on, there is no denying the important role that gCircuit’s Songkran parties serve in a conservative region like Asia.

Ultimately, the parties collectively form a safe space where gay men from around the world can revel in their sexuality without fear of ostracisation and rejection. And given the current social climate, Asia could do with more spaces like gCircuit Songkran.

Taking place in Bangkok from 12-14 April, online sales have ended but you can still get your tickets at the door. Do come early as tickets tend to sell out fast. Who knows, you might just meet your other half there like how our previous interviewee Guo Yang did! 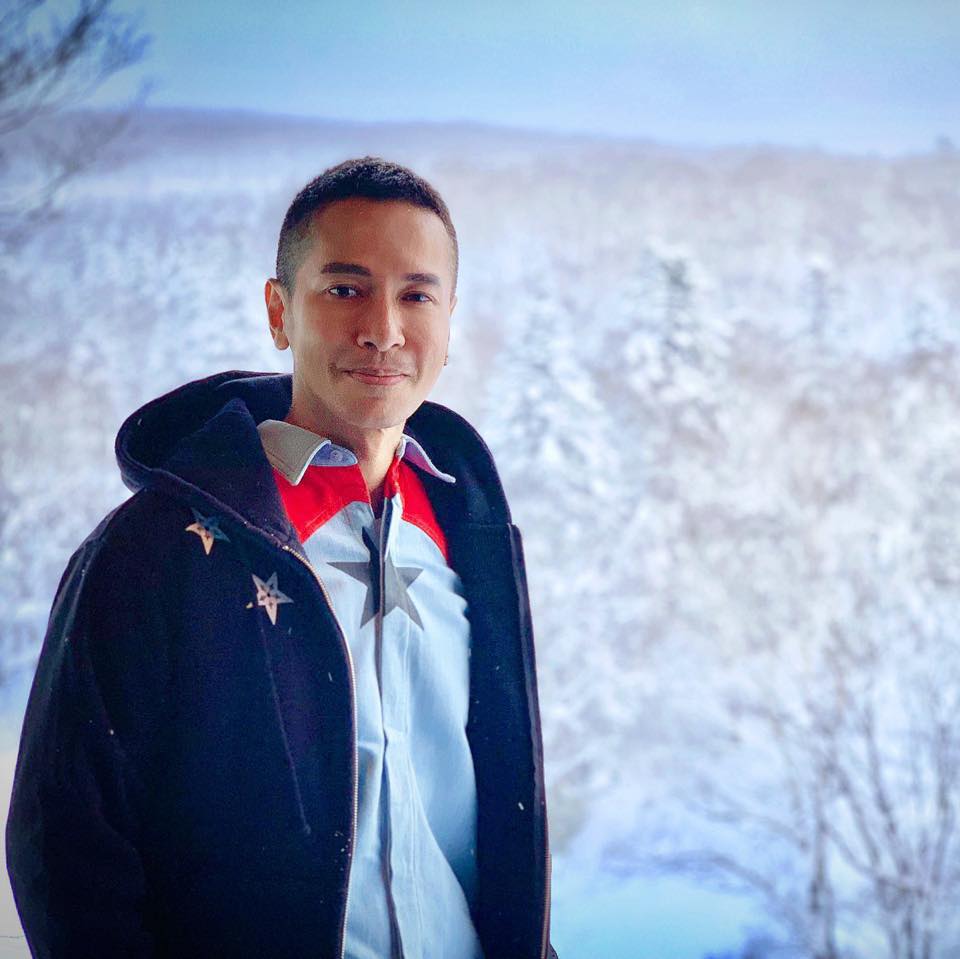 Once again, Dear Straight People would like to thank Oui Sumet Srimuang for sharing his story with us.

If you would like to keep up to date with how Oui is doing, you can connect with Oui Sumet Srimuang on Instagram via @oui_9999.