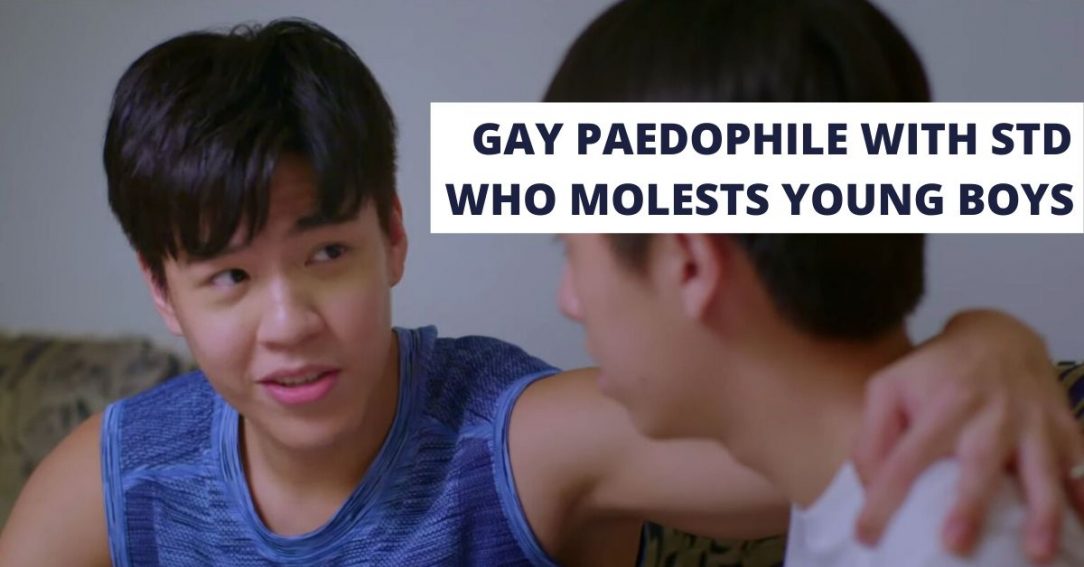 My mum was one of those people who followed the recently concluded Mediacorp drama series, My Guardians Angels (单翼天使), starring local A-listers Zoe Tay and Kym Ng.

In one of the show’s more infamous scenes, the characters of Kym Ng and Brandon Wong express homophobic sentiments when they respond to news of their son wooing a woman by saying,

At least it’s not a guy.

Watching that scene only served to reinforce my mum’s opinion that being gay is wrong.  The next day after that scene aired, my mum relayed the scene to me as ‘evidence’ that her belief system is right. We’ve had many of such exchanges over the years and I’ve reached a point where I no longer want to argue with her about my sexuality.

So I just kept quiet.

I know it’s trendy to hate on Mediacorp productions.

But as an early 90s kid raised on a staple of Singaporean TV dramas such as The Unbeatables, Holland V and Phua Chu Kang, I’ve always had a soft spot for local TV. In fact, the most recent Singaporean show I watched was The Last Madame, which aired on Toggle (now called MeWatch) just last year.

I remembered feeling pretty awed that a national broadcaster was given the green light to produce a drama series revolving around prostitutes in a brothel starring an A-lister like Joanne Peh. I thought that signalled the growing progressiveness of Singapore’s mainstream media. Alas, how naive I was.

Not only did My Guardians Angels (单翼天使) have homophobic parents, there is a basketball coach in the show played by Chase Tan, who is a gay paedophile with STDs who molests multiple young boys. His character is eventually jailed with no redemption arc. 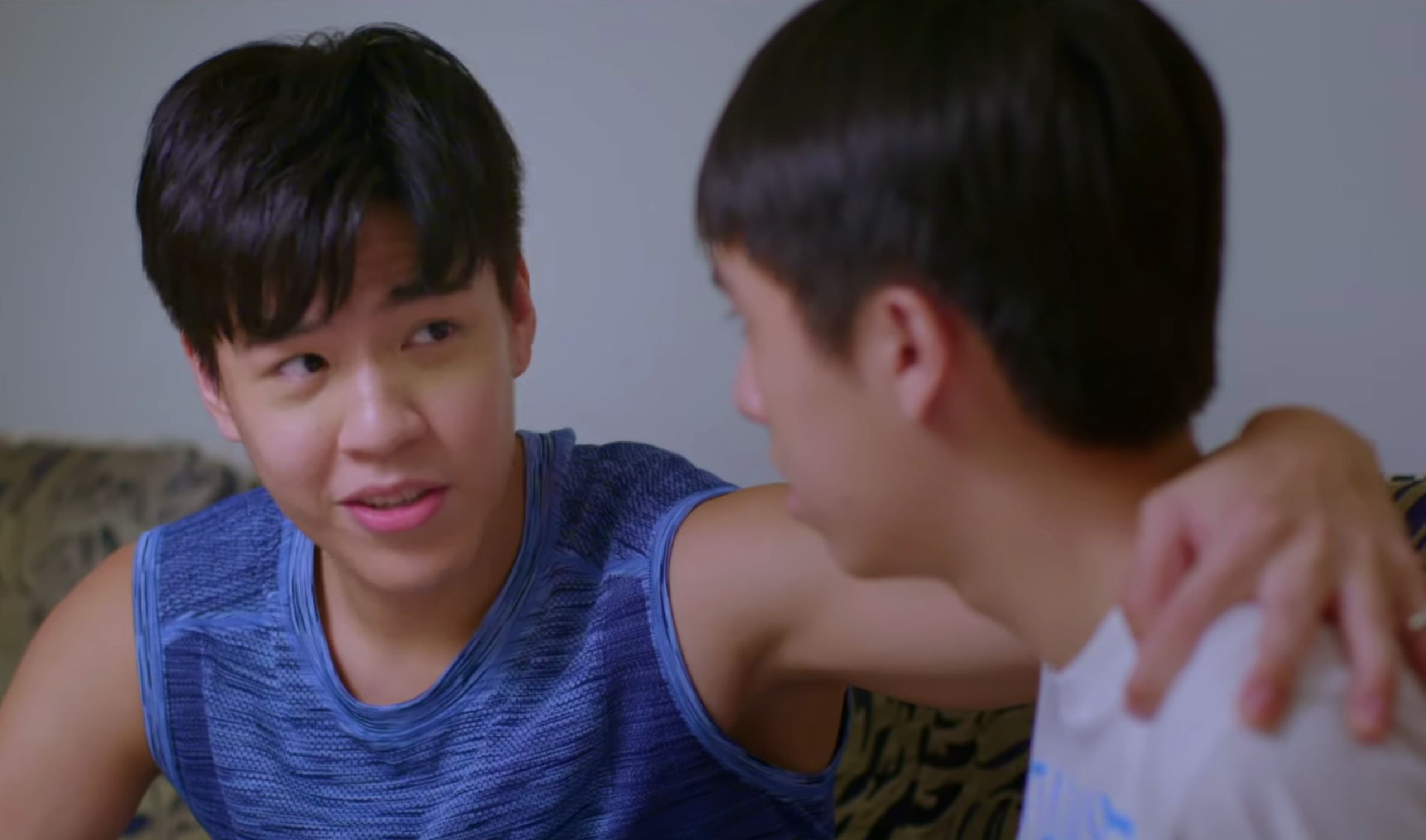 Hi everyone, I’m sorry for taking some time to respond to your feedback regarding a role I played in the recent Channel 8 drama series, My Guardian Angels. I’ve been using the time to reflect and gather my thoughts as I understand that I need to address this. I’m deeply saddened that the role I played has caused distress in the community and I’d like to emphasise that it was never my intention. I'm an aspiring actor and every opportunity given to me is precious. I do not mean to disrespect anyone in the process. Over the years, I have had the pleasure of working alongside very talented and professional LGBTQ individuals. Thank you for sharing your thoughts and feedback. I sincerely apologise and I will continuously strive to do better. I'm sorry.

While it is unclear how much sway Singaporean actors have over Mediacorp storylines, his apology sends a clear message that such outdated harmful portrayals are wrong. So kudos to Chase for stepping up.

According to Yahoo News, Mediacorp issued a statement saying “there is no intention to disrespect or discriminate against any persons or community in the drama”. Mediacorp’s statement however, did not offer an apology despite the barrage of angry comments flooding their Instagram account.

One of the first things my mum said to me when I came out to her 3 years ago was that she was ‘prepared to lose me to HIV/AIDs‘. Watching Chase Tan’s character only serves to reinforce her outdated perceptions that gay people are diseased, criminal and perverse with no happy ending.

Mediacorp dramas may be on the decline. But a large segment of the population still follow them. Popular Mediacorp dramas are still capable of raking in over 1 million views per episode.

Many avid followers of mainstream media productions are middle aged conservatives who continue to hold warped impressions of the gay community. Some are parents of LGBTQ+ children, who buy into these derogatory stereotypes, making it harder for them to reconcile with their children.

I know there are going to be cynics out there who will dismiss this incident as another noisy example of snowflakes getting offended over everything. That is why I decided to share a personal perspective instead of listing out ‘X reasons why harmful media portrayals are wrong’.

My mum is someone who only watches Mediacorp and TVB dramas. I daresay there are many others like her. Portraying such regressive stereotypes on national television merely serves to reinforce their outdated beliefs. Up till now, she has difficulty saying the word ‘gay’, and instead regularly refers to my sexuality as my condition. Whatever positive LGBTQ+ content I try to show her is dismissed as liberal Western propaganda.

Imagine what a powerful statement it would be if Singapore’s mainstream media portrays a gay character in a positive light for once. Or at the very least, if Channel 8’s onscreen parents don’t spew homophobic lines.

But if positive portrayals in mainstream media is too much to ask for, then I rather mainstream media not have any LGBTQ+ representation at all. We don’t need it. Thankfully, we have progressive Netflix productions for that. Even South Korea just released a gay drama called Where Your Eyes Linger. 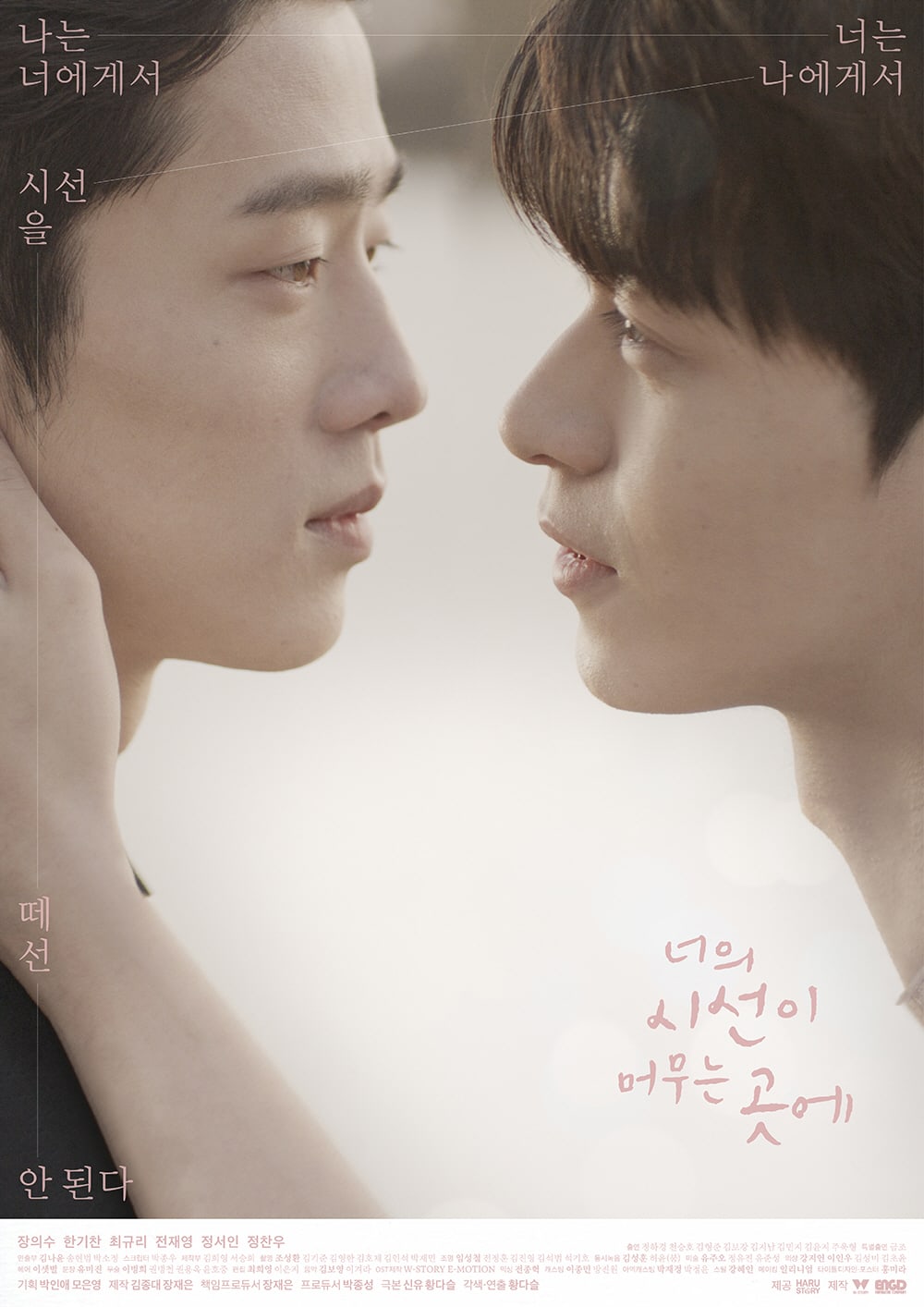 What You Can Do

It’s becoming increasingly clear that Singapore’s LGBTQ+ community can only depend on ourselves. Notice how not a single political party or politician have addressed the LGBTQ+ community during the election campaign for GE2020, even when asked directly (looking at you Singapore Democratic Party).

The LGBTQ+ community and our allies need to make as big of a ruckus as we can about this issue so that Singapore’s media industry will think twice before pushing harmful LGBTQ+ portrayals again. Even actors will (finally) steer away from roles that show the LGBTQ+ community in a negative light. We are already a marginalised lot. We don’t need further validation of harmful LGBTQ+ stereotypes.